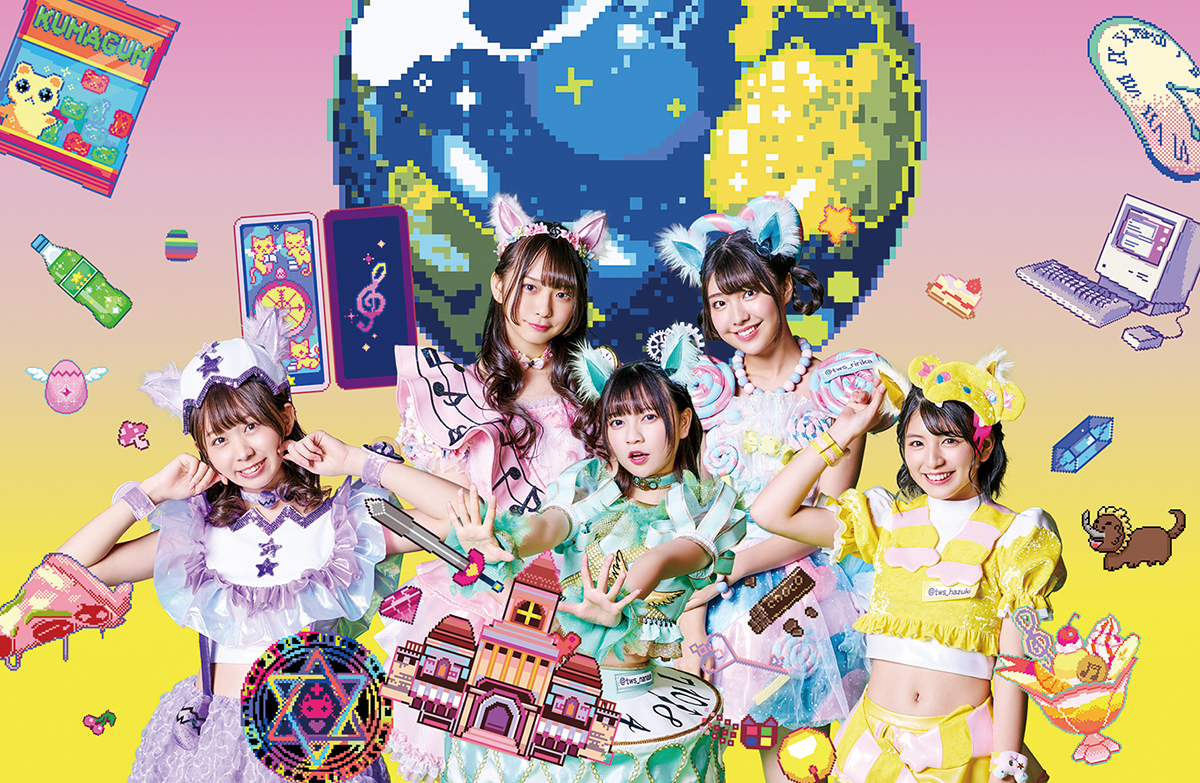 Japanese idol group Wasuta (“The World Standard”) will make their North American performance debut at
Anime North 2019 in Toronto, Canada, with a live concert on Saturday, May 25, and additional fan events to be announced.

The World Standard a.k.a “Wasuta” was formed in March 2015 with the mission of introducing KAWAII Japanese idol culture worldwide via social media and live showcases. The five members of Wasuta are Hazuki, Nanase, Miri, Ririka, and Ruka.

Anime North is Canada’s premier fan run anime convention and one of the largest anime conventions in North America, with a yearly attendance of 30,000 since 2015. Started in 1997, the event is conveniently located in the Greater Toronto Area. Anime North attracts fans from all across the GTA, throughout Canada, the USA, and the world.

Anime North is a non-profit organization that is 100% volunteer run. The convention actively fundraises for the Hospital for Sick Children Foundation, which treats severely ill children from around the world. 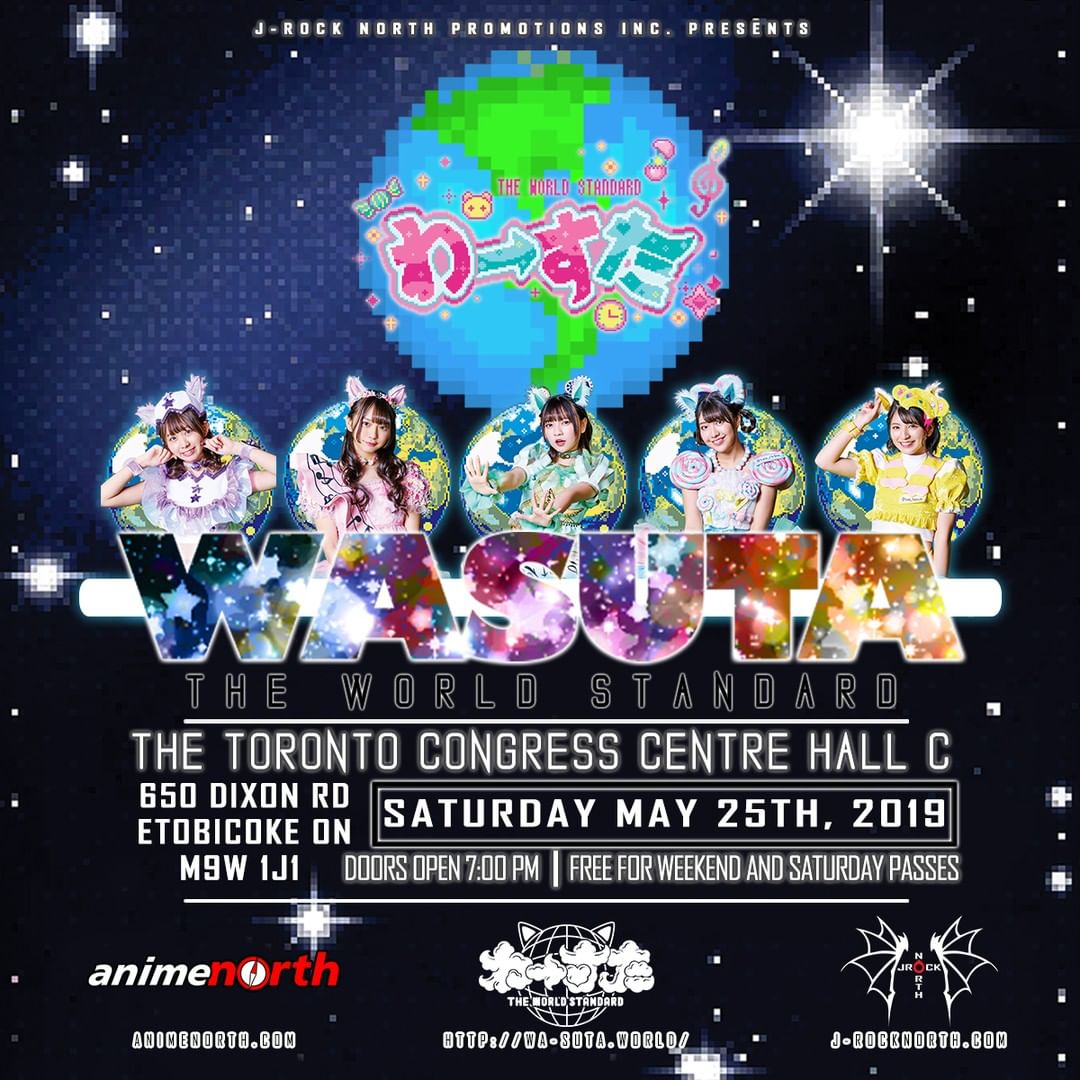 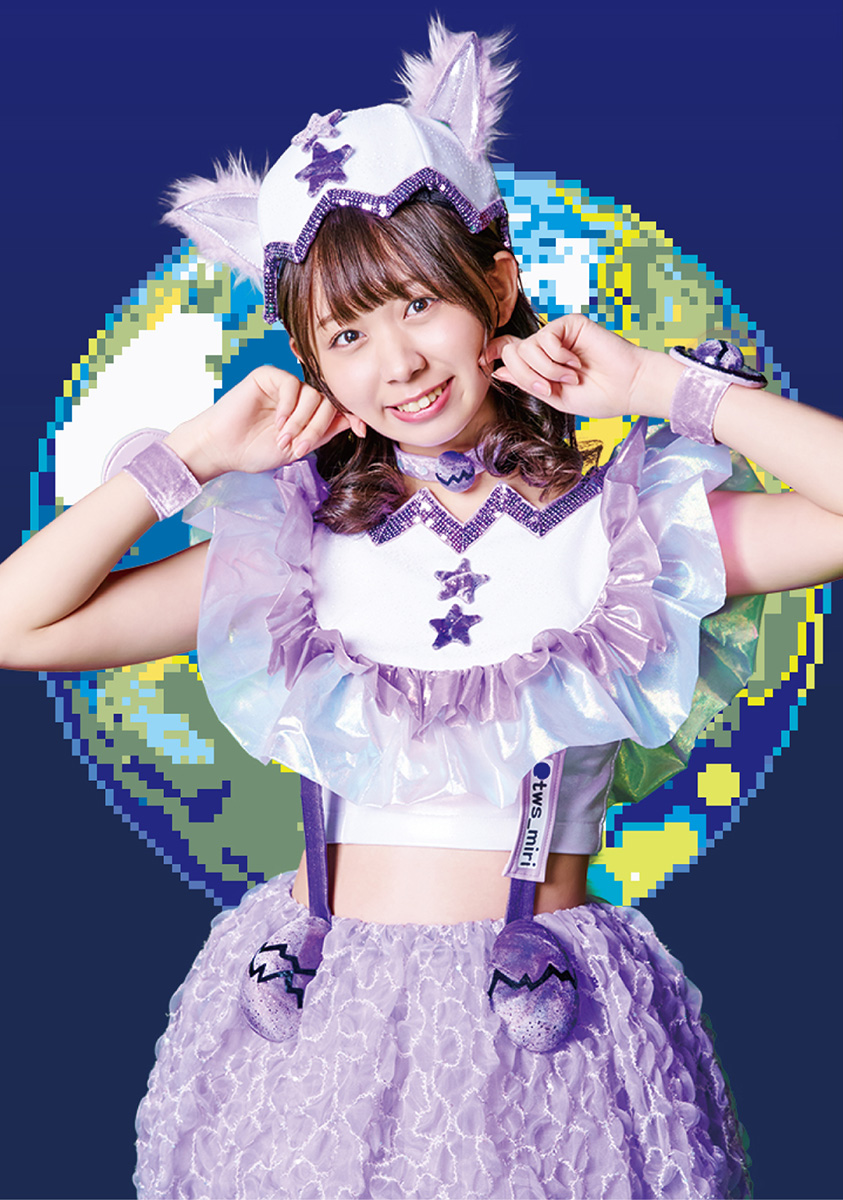 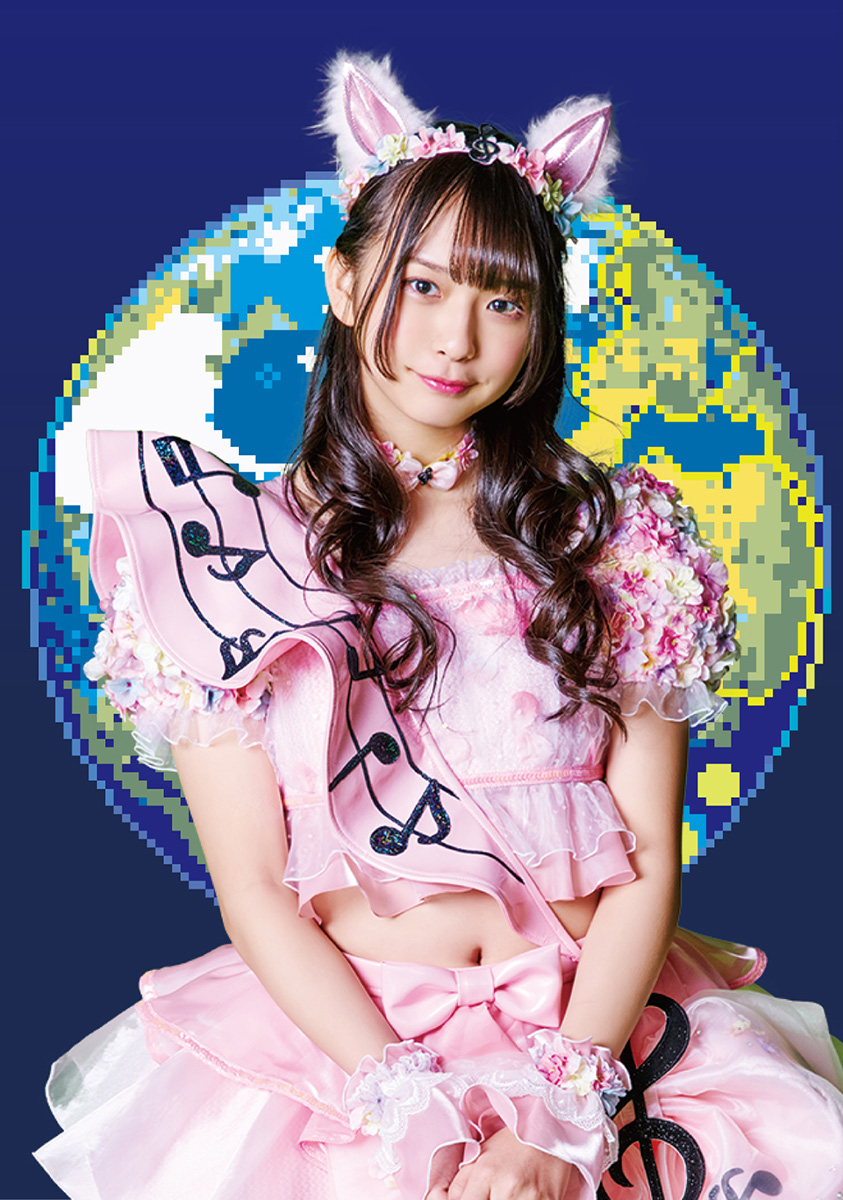 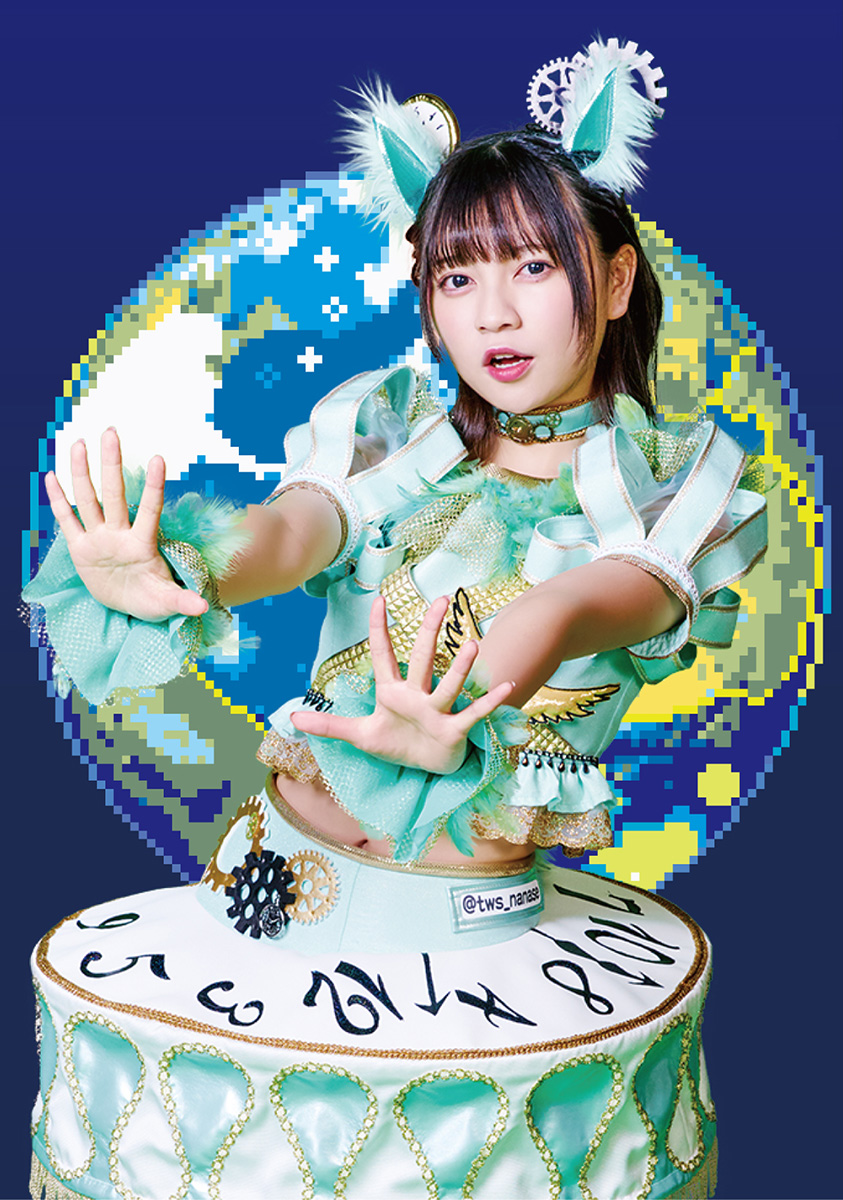 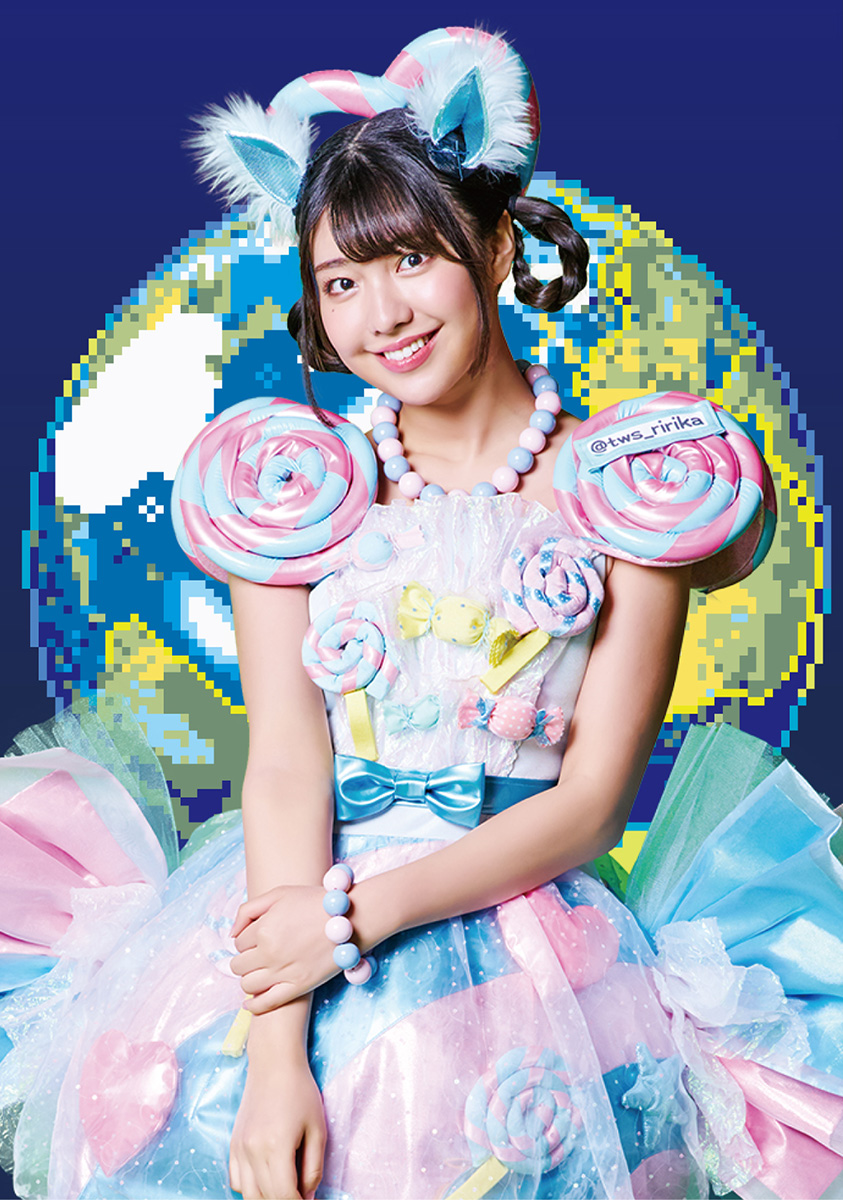 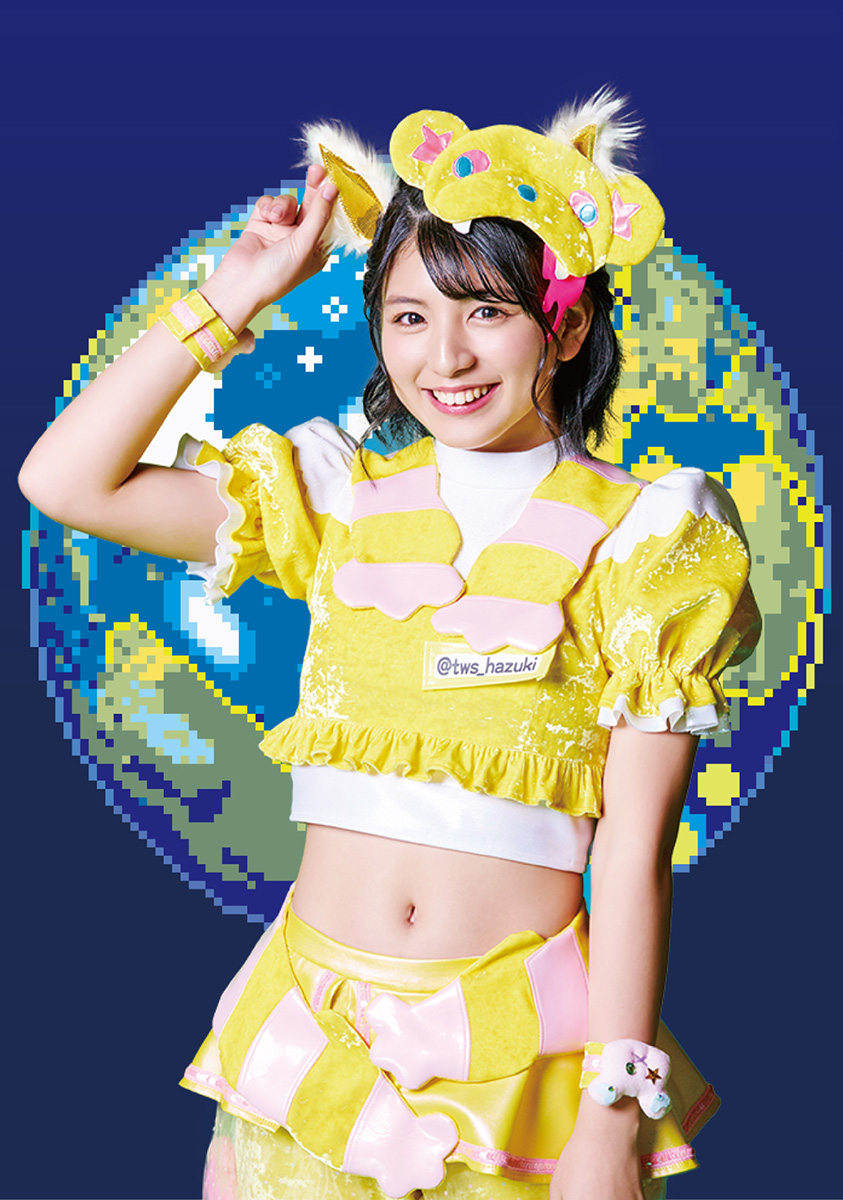