Press Release: BO-PEEP goes on the attack with “Let It Die” MV from new album COLORS

Directed by Kensei Takahashi, whose film Kaibatsu premiered at the 2018 Tokyo International Film Festival, “LET IT DIE -New day-” was shot in just 2 days with a specially-adapted iPhone, heightening the frenzy of emotions manifesting in a “Girl-Godzilla” attack on Shinuku’s government building.

Produced by Lee Popa (whose 30-year career includes Ministry, TOOL, Killing Joke) and Jolee Popa, COLORS was a labor of love for the band and its fans, who supported the album’s creation through an international crowdfunding campaign. The 8-song CD was “made to be played loud”, and the band took the chance to work with Popa as a chance to stretch themselves further than ever before.

Ryoko (drums): “When we recorded ‘Candy Girl’, the quiet, dream-like intro was a challenge for us, it was something we’d never tried before. Lee quoted the famous poem, ‘We are the music-makers and we are the dreamers of dreams’, and the child’s voice says this at the end of the song. This whole project has been a dream. I hope this album gives everyone powerful and positive vibes, and if BO-PEEP and our fans could enjoy that feeling, that would be extremely wonderful!”

Mika (guitar): “We’re so thankful to the fans who supported us to make this album, and the songs we recorded in COLORS will open up the future of BO-PEEP. We’re looking forward to playing the album for everyone live, as loud as we can. Once you’ve listened to our ‘colors’ which are full of rock vibes, you’ll be painted in BO-PEEP’s colors and can never run away!”

Lee and Jolee Popa (album producers): “BO-PEEP is one of Japan’s most exciting live bands. We first met the band when we saw their live show, and they blew us out of our seats. We specifically made this record to be played very, very loud. The album will lift your spirits and kill the demons.”

BO-PEEP was formed in Fukuoka in 2000. Their intense live shows have brought the band to the UK and the USA, covered by music magazines NME, i-D and Neo. The New York Times raved about BO-PEEP’s “brutally efficient riffing”, and they have played major music festivals around the world, including Fuji Rock Festival in Japan, The Great Escape (Brighton) and In the City (Manchester) in the UK, and SXSW in the U.S. In April 2018, BO-PEEP headlined the Sakura Festival in Brooklyn Botanical Garden in New York City. 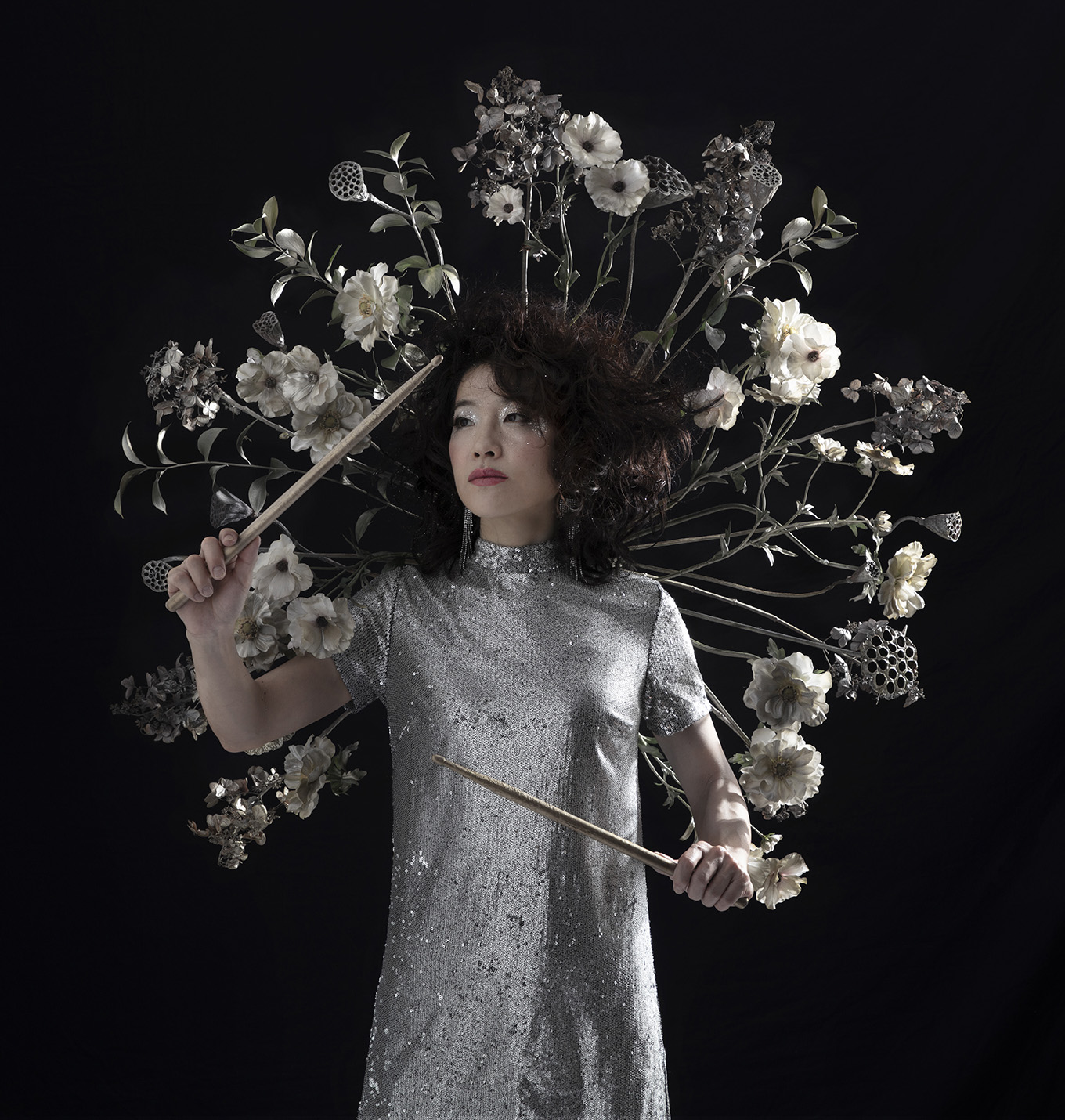 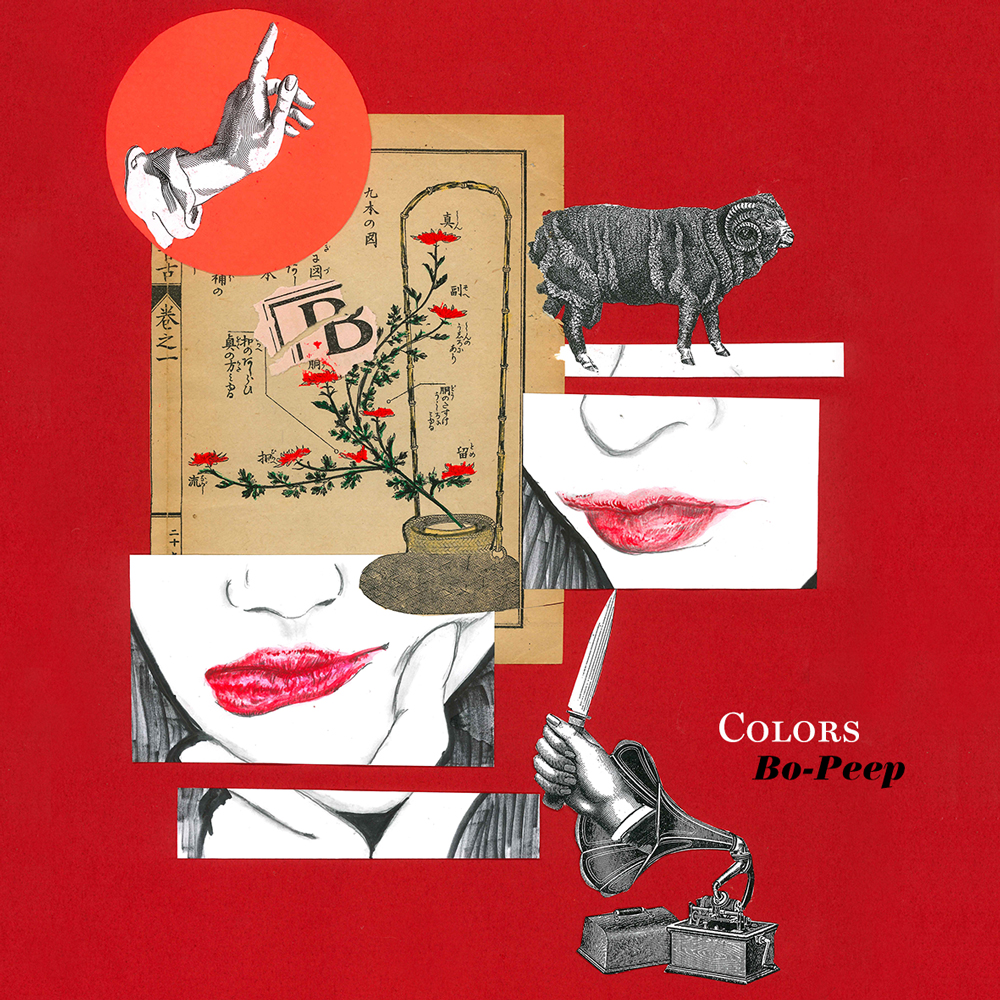