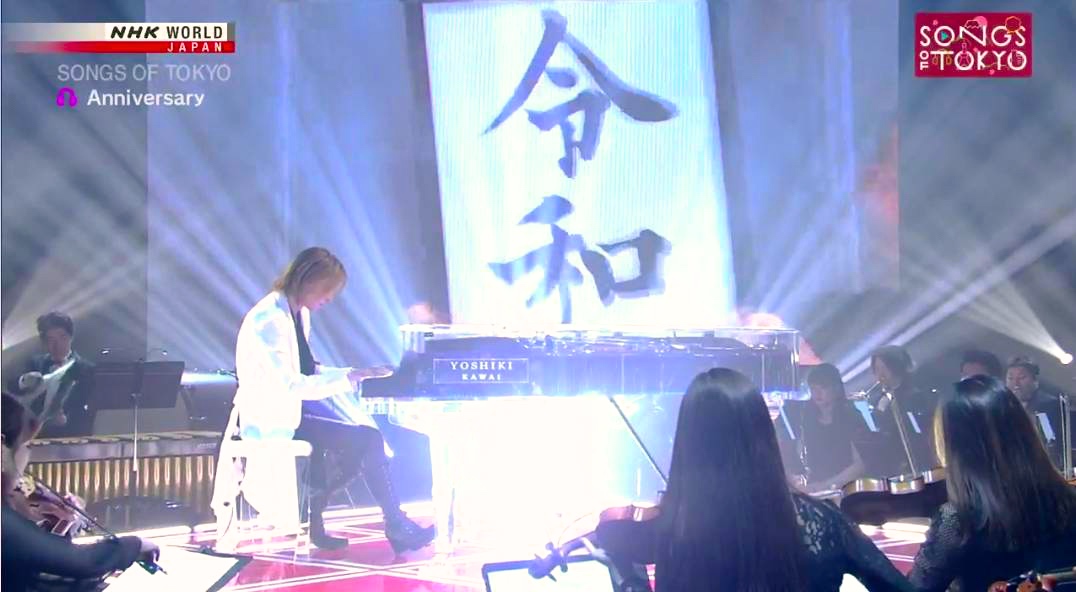 YOSHIKI gave special performances of “Endless Rain” and “Anniversary” on NHK World’s premiere episode of “SONGS OF TOKYO”, which aired worldwide on April 22, 2019.

“Anniversary”, the concerto composed by YOSHIKI for the 10th anniversary of Emperor Akihito’s reign, was performed for the first time in full on national Japanese television. NHK World reaches 300 million viewers in over 160 countries, and YOSHIKI, backed by an orchestra for the special event, dedicated the song to the transition between the Heisei and Reiwa eras.

The broadcast coincided with the 30th Anniversary of the release of X JAPAN’s Blue Blood album. YOSHIKI — composer, classically-trained pianist, rock drummer, and the leader of X JAPAN — discussed his personal and musical challenges since making his major debut three decades ago in 1989, the first year of the Heisei era.

YOSHIKI opened up about building up a strong spirit from a lifetime of dramatic ups and downs, and his reasons for continuing to challenge the world music scene. He confessed that after the death of X JAPAN guitarist HIDE, he fell into a depression and withdrew to his home in L.A., but overcame those emotions with his conviction that “the future can change the past.”

“I want to tell the world about my band members who have passed… how wonderful they were,” said YOSHIKI. “The harder I work, the more I can share about HIDE and TAIJI, how remarkable they were. My mission is to help people by creating great music.” 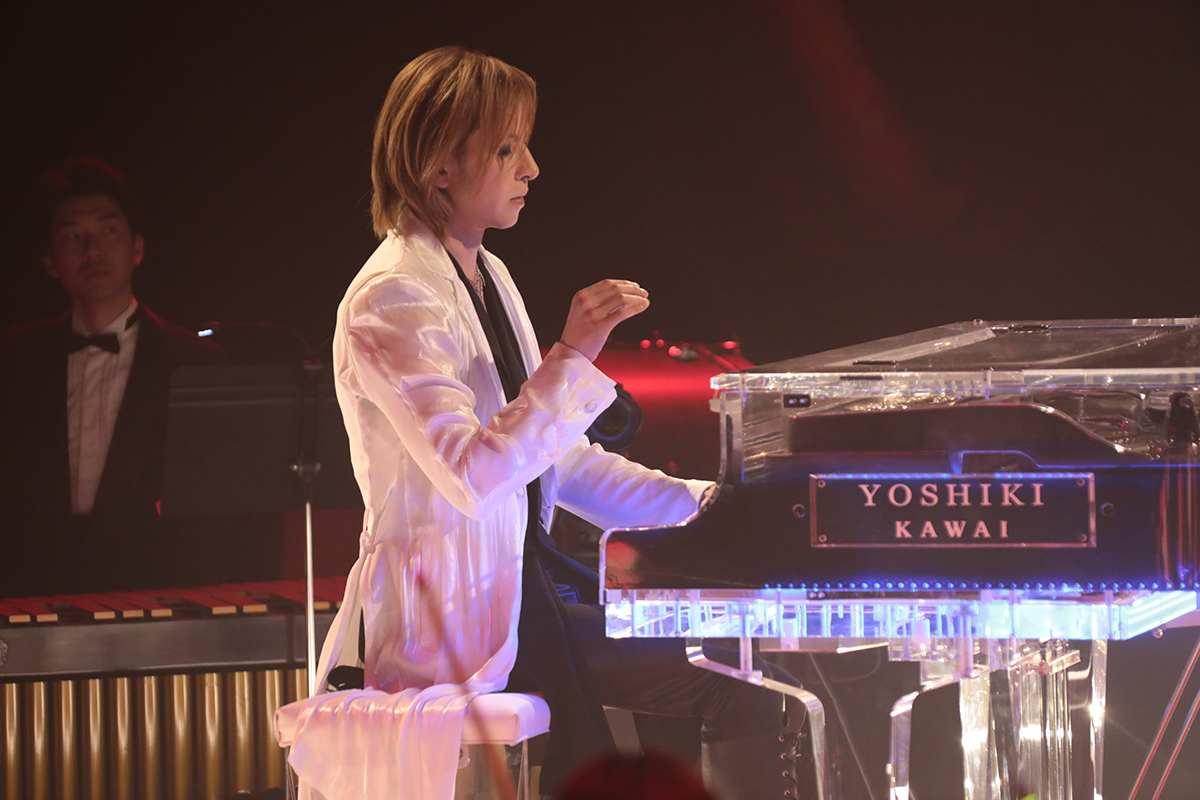 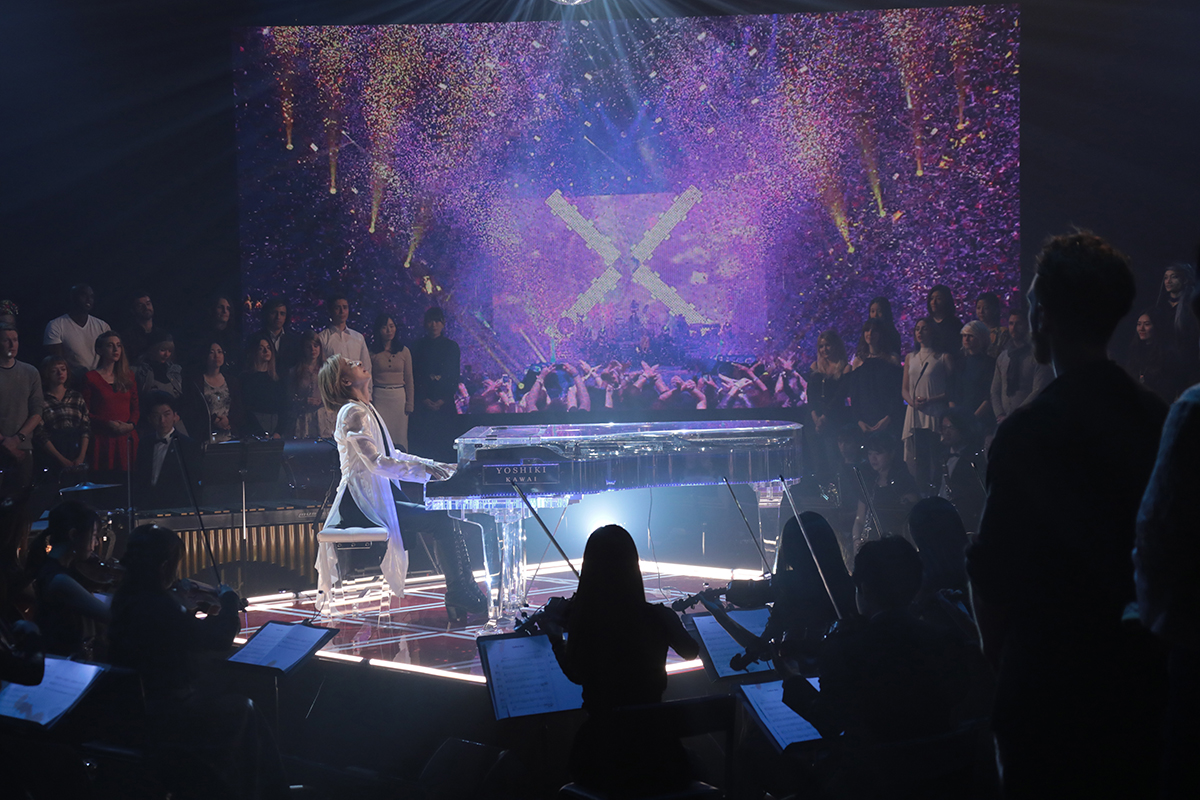 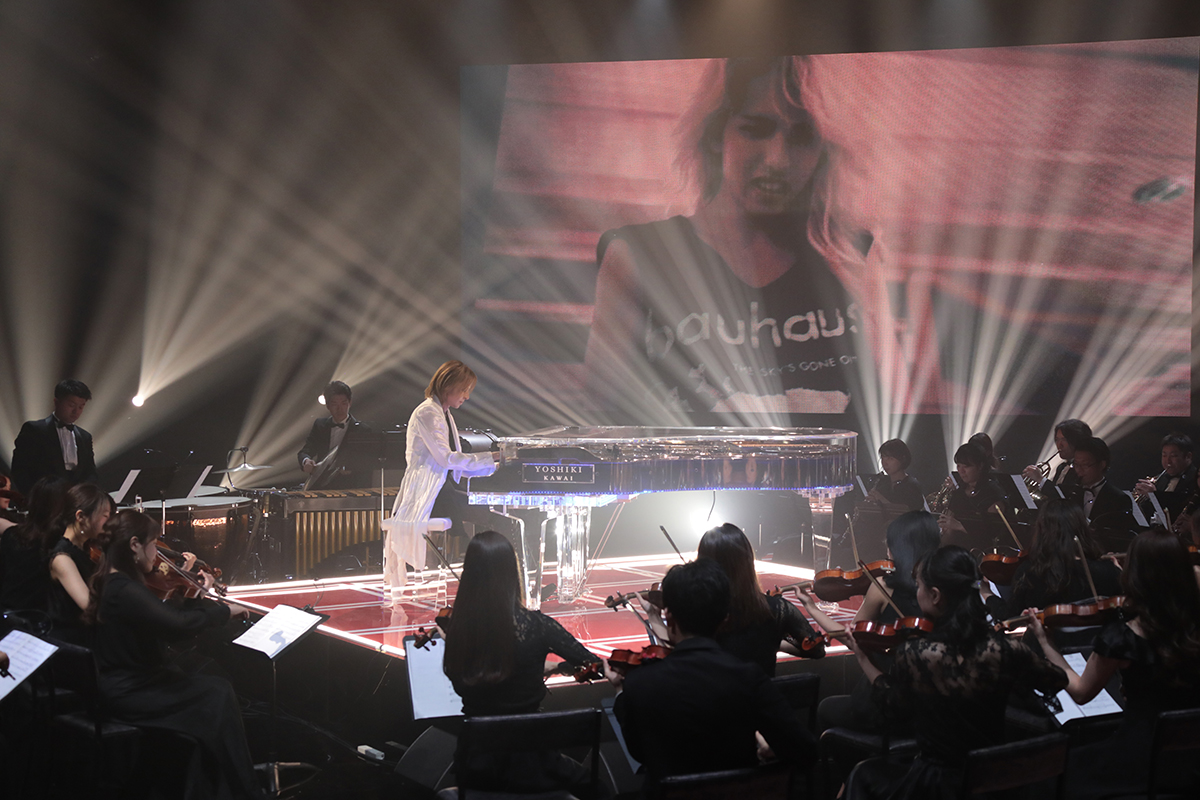 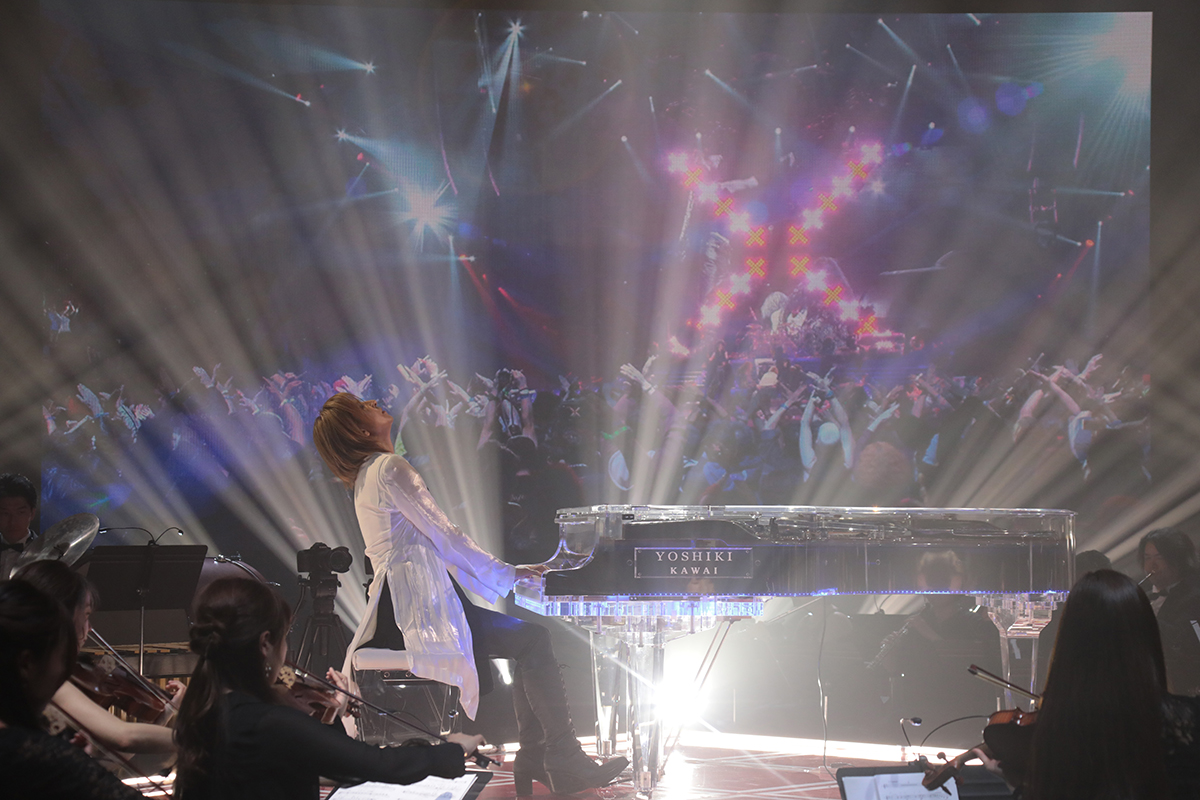 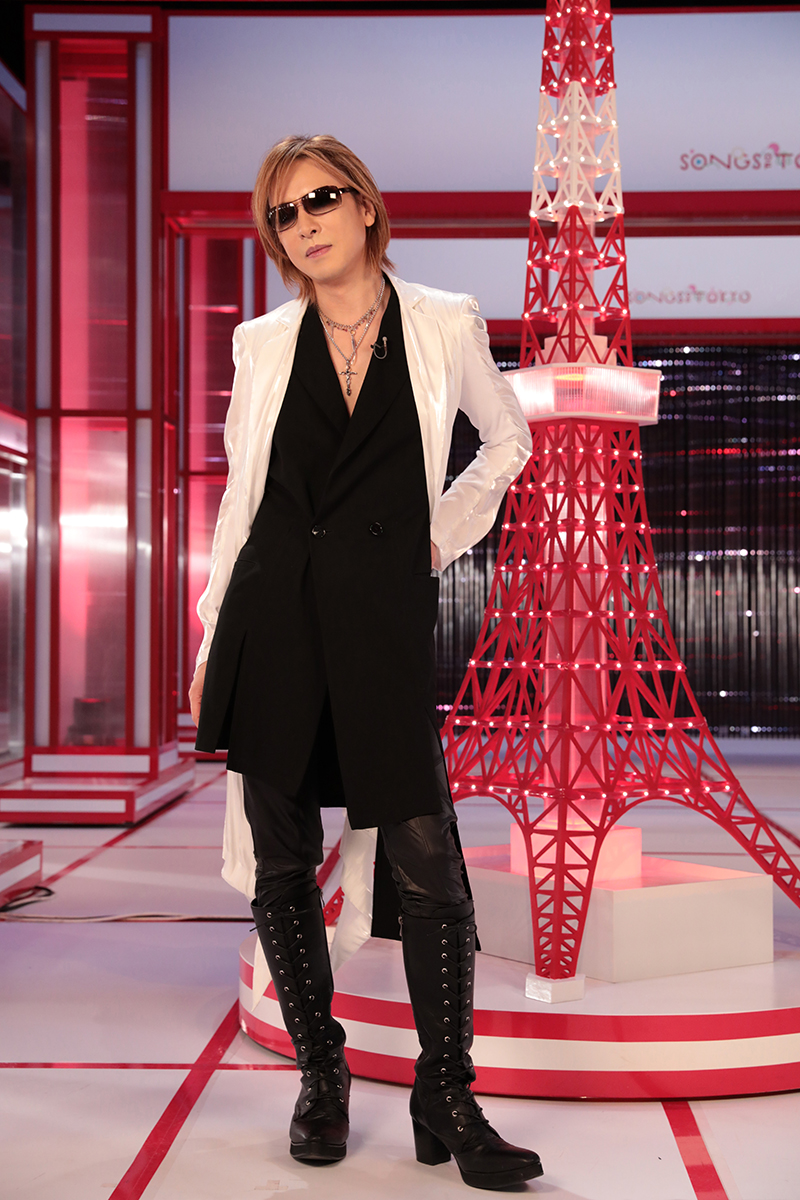 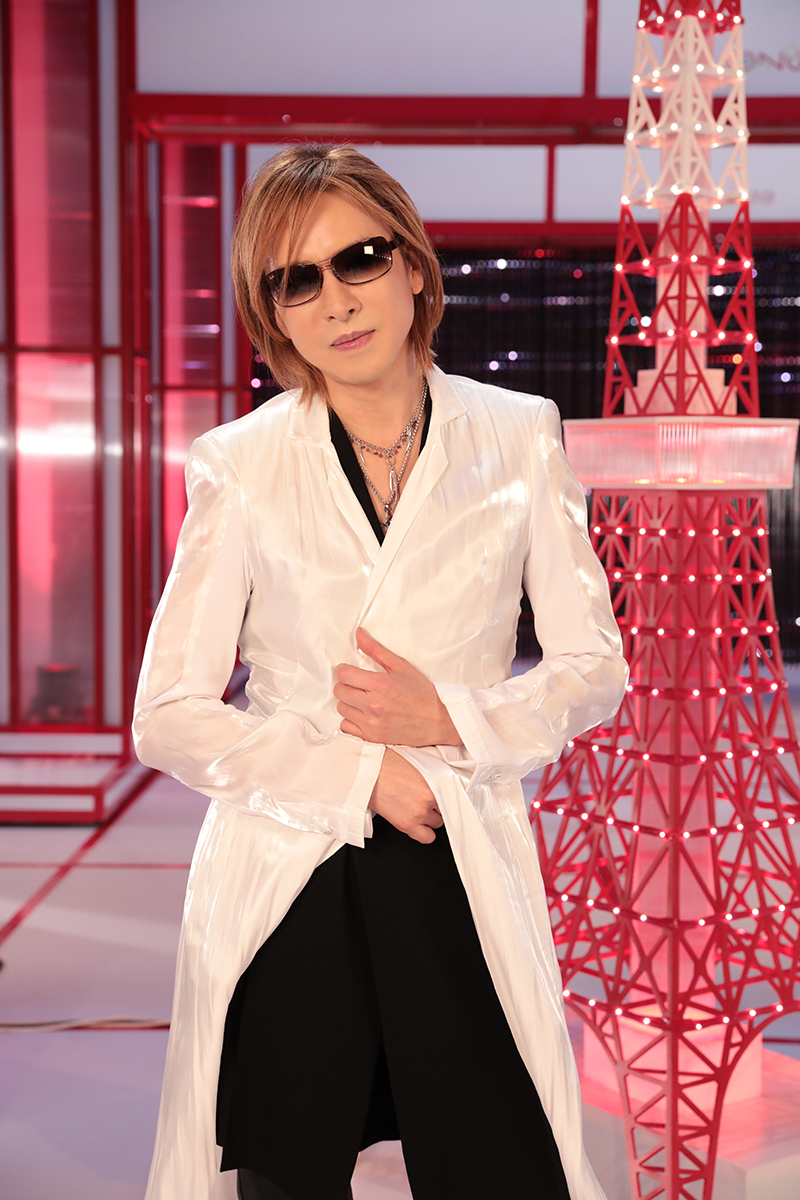