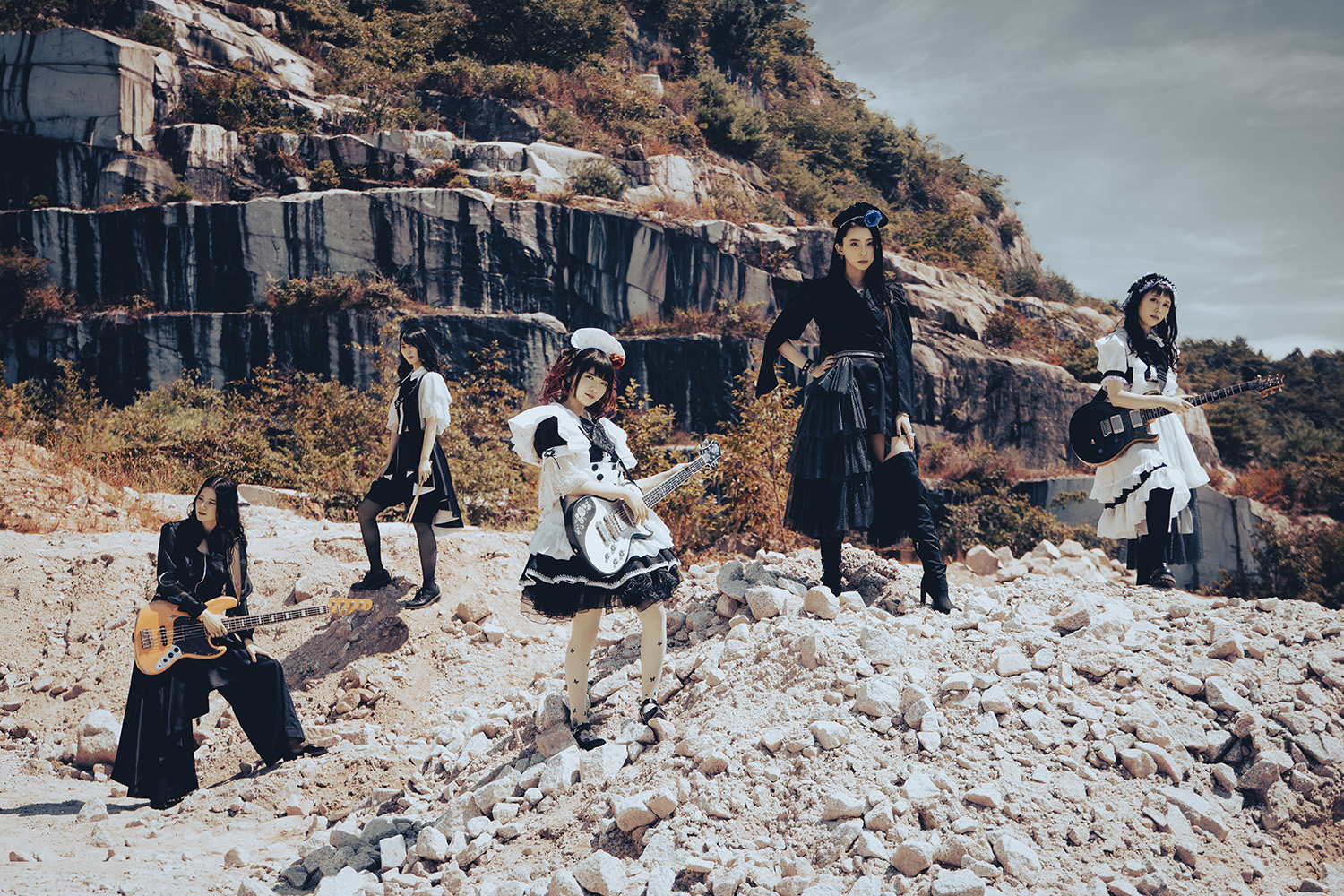 Japanese supergroup THE LAST ROCKSTARS – YOSHIKI (drums and piano), HYDE (vocals), SUGIZO (guitar), and MIYAVI (guitar) – has announced the all-female rock group BAND-MAID as the opening act for the U.S. dates of their Live Debut 2023 tour.

THE LAST ROCKSTARS have sold out all six of their scheduled concerts in Tokyo, Los Angeles, and New York. Another show in New York was just added for February 3 due to high demand.

Click here to get tickets for THE LAST ROCKSTARS on February 3 in NYC.

BAND-MAID’s international activities include performances at Aftershock Festival, and several U.S. and European tours. Recently, the band made an appearance in the Netflix film Kate and their music was featured in James Gunn’s Peacemaker series on HBO Max.

Their live debut world tour in 2023 will include sold-out concerts in Tokyo, New York, and Los Angeles.