Promising a new, more aggressive sound, the band has released teaser videos for the new track on their YouTube channel, with more to follow on the road to release day. 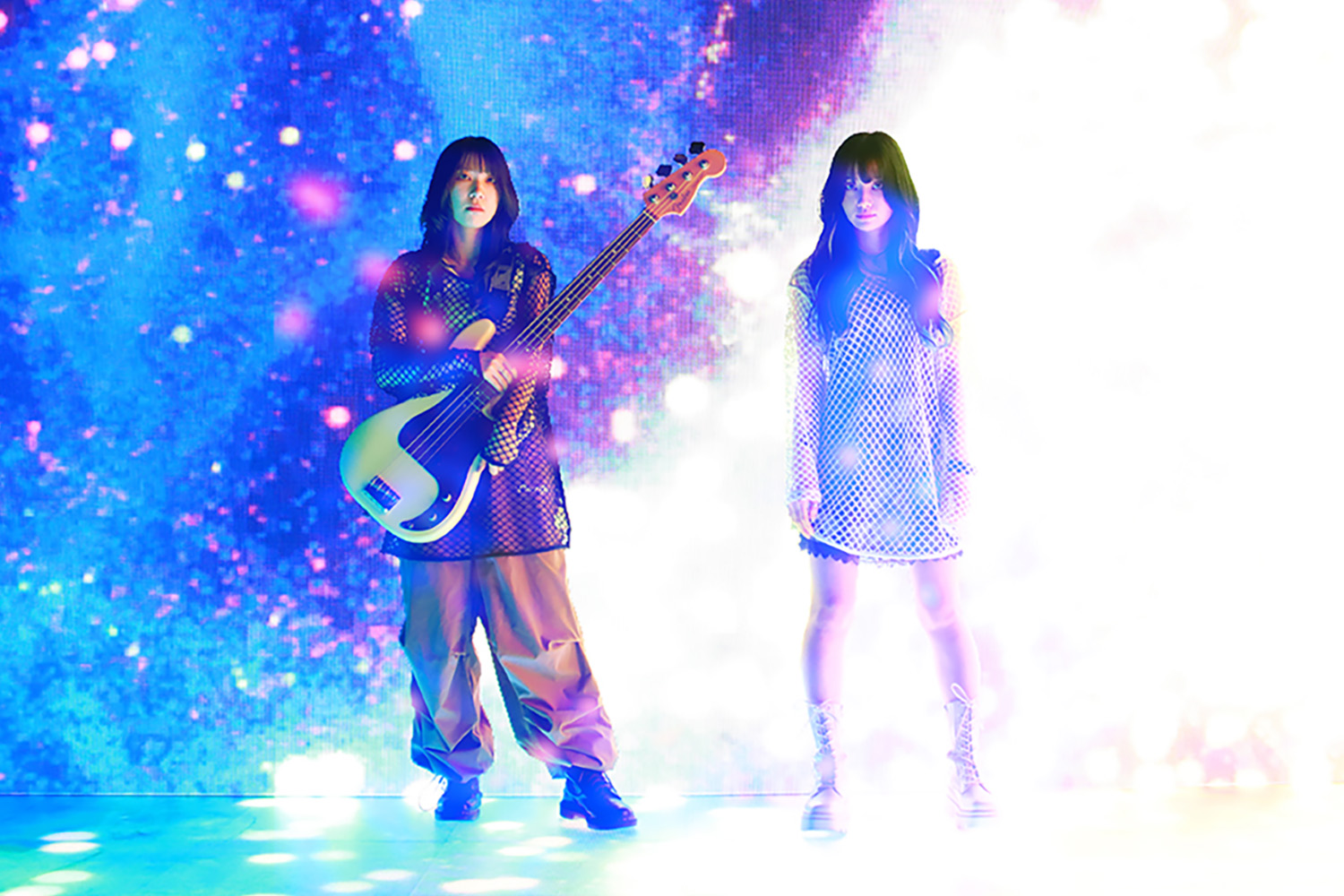 To commemorate the new song, BRATS will hold their second live show of the year at Shibuya Spotify O-WEST on Saturday, October 8, featuring new arrangements of previous hits like “Forget me not”, “Ms. Downer”, and “Dodatte Yokatta”.