Press Release: Bleed Them Dry premium sake bites into the U.S. with designs by Yoshitaka Amano 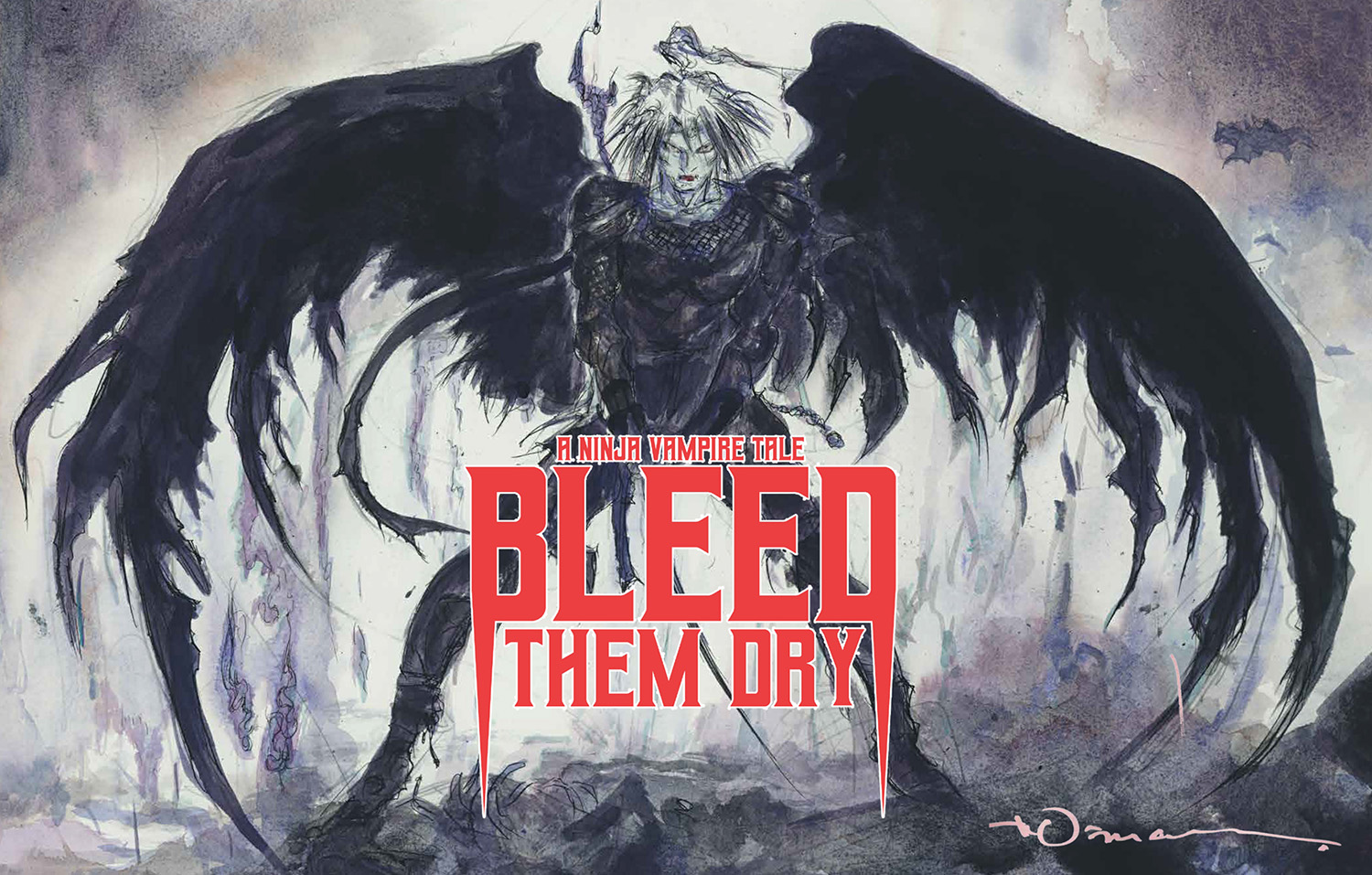 Bleed Them Dry Premium Sake will premiere in the U.S. with exclusive limited edition collector sets in Fall 2021.

Themed after the Vault Comics vampire ninja comic book of the same name, the Bleed Them Dry sake series is a one-of-a-kind collaboration with veteran Japanese sake maker Asahara Shuzo.

To celebrate the launch, world-renowned artist Yoshitaka Amano has created intense, vampire-themed illustrations for the diverse flavors of the black and red variations. Collectors will be able to purchase the sake in deluxe packages which include high-quality digitally-signed prints of Amano’s original art created exclusively for the sake launch and rare one-on-one video chats with the artist.

Fans can register now for early access to the premium limited packages.
https://takasan.co/products/btd-sake

The U.S.-based sake consulting and event company Japanese Sake Sisters, LLC. will be the exclusive agent for this sake collaboration.

“I’m really looking forward to the Bleed Them Dry Japanese sake brand launching in the U.S. this fall,” said Amano.

“It’s connected to the American comic book series that was quite successful with sci-fi horror fans. The concept of the ‘Ninja Vampire’ is both frightful and thrilling, and I put those mixed feelings into creating the image that will be presented with ‘BTD Red’ and ‘BTD Black’. Both are Junmai Daiginjo super premium sake and produced by the Asahara Shuzo brewery, which has a great reputation. I hope you will enjoy the sake and my work. Kampai!”

Registration is open now for early access when the sake launches later this year. Exclusive items are in limited supply and are expected to sell out quickly.
https://takasan.co/products/btd-sake

Created by Hiroshi Koizumi and developed by Lotus Group and Nagoya TV (Metele), the American comic book series was written by Eliot Rahal, illustrated by Dike Ruan, and published by Vault Comics. Bleed Them Dry was named the Best Horror Comic of 2020 by CBR.com. Earlier this year, a limited special edition of Bleed Them Dry was released in Kinokuniya bookstores in the U.S. featuring new cover artwork created by Amano. An animated series is currently in development from producer F.J. DeSanto, who also produced the comic book series.

Amano is known to anime and video game fans around the world for his illustration and designs for the Final Fantasy series, Vampire Hunter D, Gatchaman, and Casshern, among numerous others.

Amano was nominated for a Hugo Award for his work on The Sandman: The Dream Hunters with famed comic book writer Neil Gaiman, who called Amano “an artist for the next century”. He illustrated the Marvel Comics series Wolverine and Elektra: The Redeemer and was the subject of a 328-page hardcover biography titled Yoshitaka Amano: The Illustrated Biography—Beyond the Fantasy published by Dark Horse.

Amano’s visionary talent has received increasing interest from major entertainment brands. In 2019, Amano created an original portrait of the planeswalker Liliana for Magic: The Gathering’s War of the Spark release.

Bleed Them Dry Premium Sake project is overseen by Japanese Sake Sisters, LLC, in the U.S.

ABOUT ASAHARA SHUZO
Founded in 1882, Asahara Shuzo has continually evolved and adopted unique and innovative methods to produce “ultimate tasty premium sake that everyone can instantly recognize when they first sip”. The brewery is located in the remotest area of the Kanto Plain outside Tokyo. This green area is called “Okumusashi”, known for the cultivation of fruit trees, including plum and pomelo. With Asahara Shuzo’s open-minded and unconventional approach, the company values its employees’ motivation and their sense of responsibility. Utilizing its creative and dynamic ideas, Asahara Shuzo continues to produce a wide variety of products including sakes, ume-sake (plum), yuzu-sake (pomelo), craft beers, and wines.

ABOUT JAPANESE SAKE SISTERS (JSS)
Out of love for sake and a passion to promote it around the world, Hiroko (Sake Advisor) and Shino (Sake Sommelier) started a YouTube channel in 2020. Both Hiroko’s 20+ years’ experience in the entertainment industry and Shino’s background in the sake industry and news media have attracted unique business opportunities, leading them to establish their company in October 2020. Japanese Sake Sisters focuses on promoting sake and spreading awareness to mainstream consumers utilizing entertainment elements.

Creating science fiction, fantasy, and horror requires confronting the new, the bizarre, the unimagined. In these genres, creators can break the established order, dissolve conceptions of social identity, and give voices to the silenced. They can ask hard questions, and if they are brave, venture bold answers.

Beyond the page, Vault actively develops its library across a wide range of media, including film, television, audio productions, and video games. 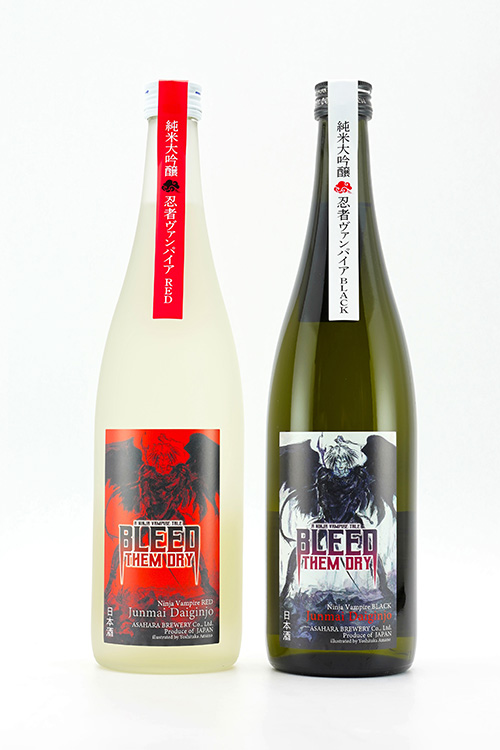 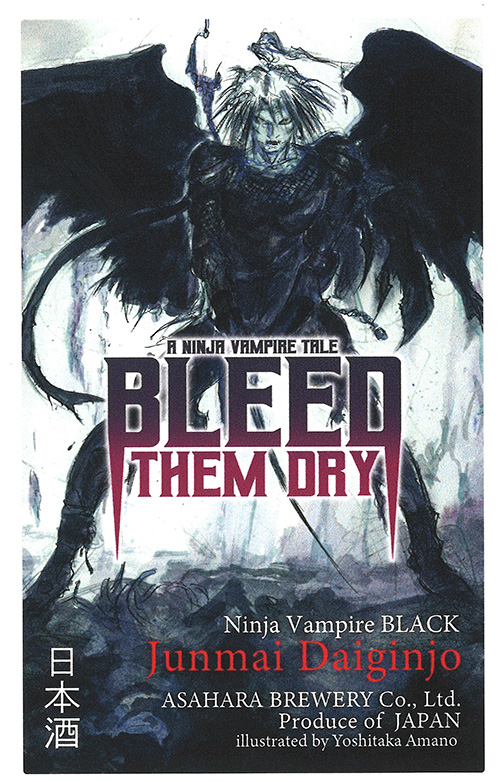 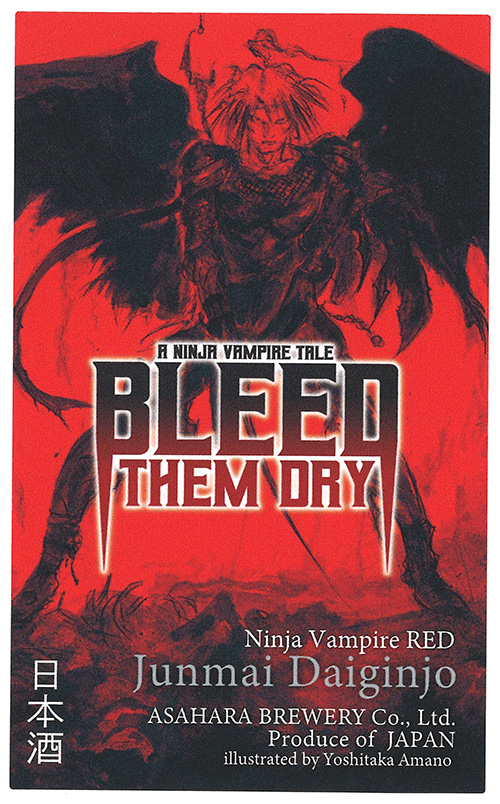 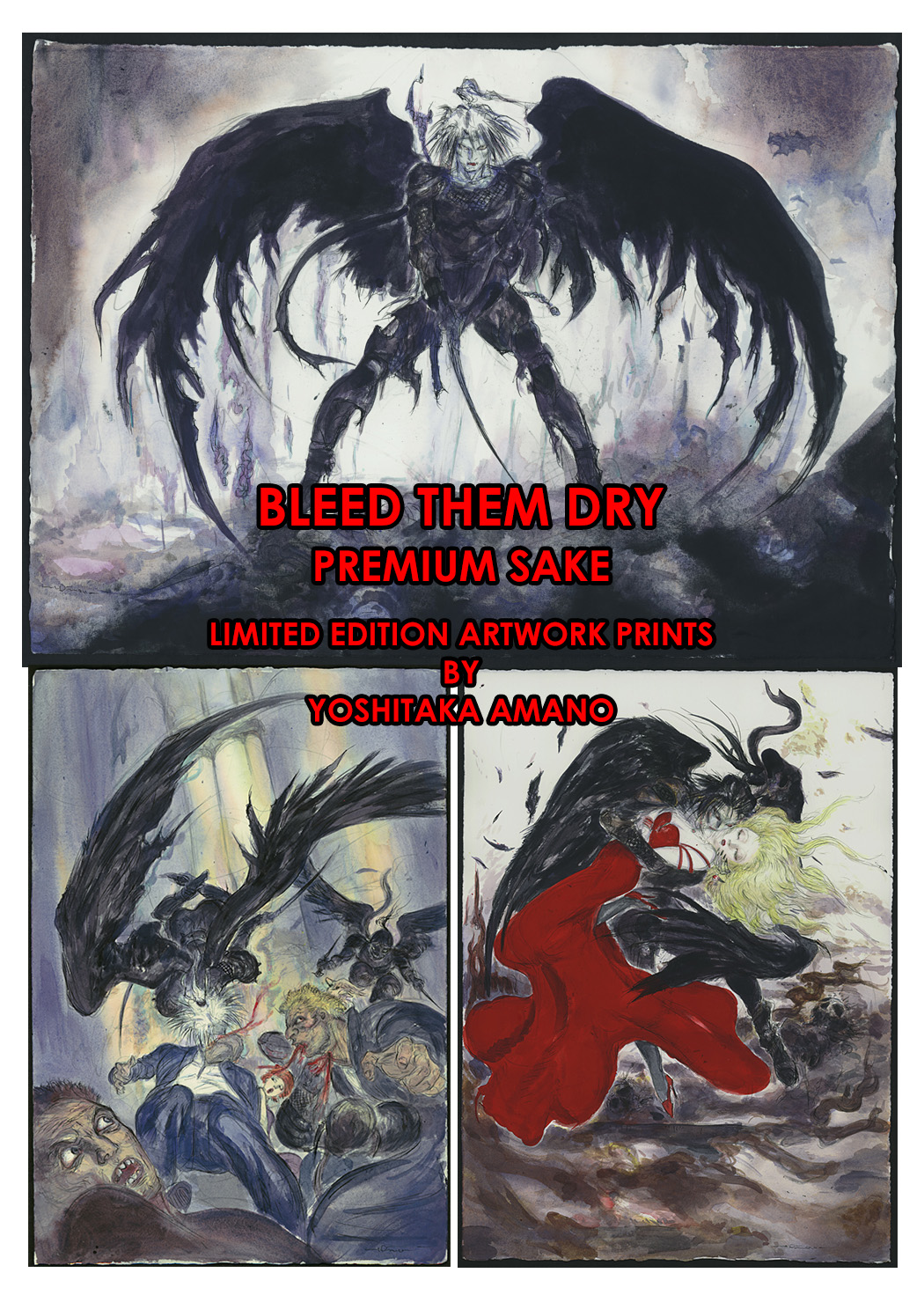