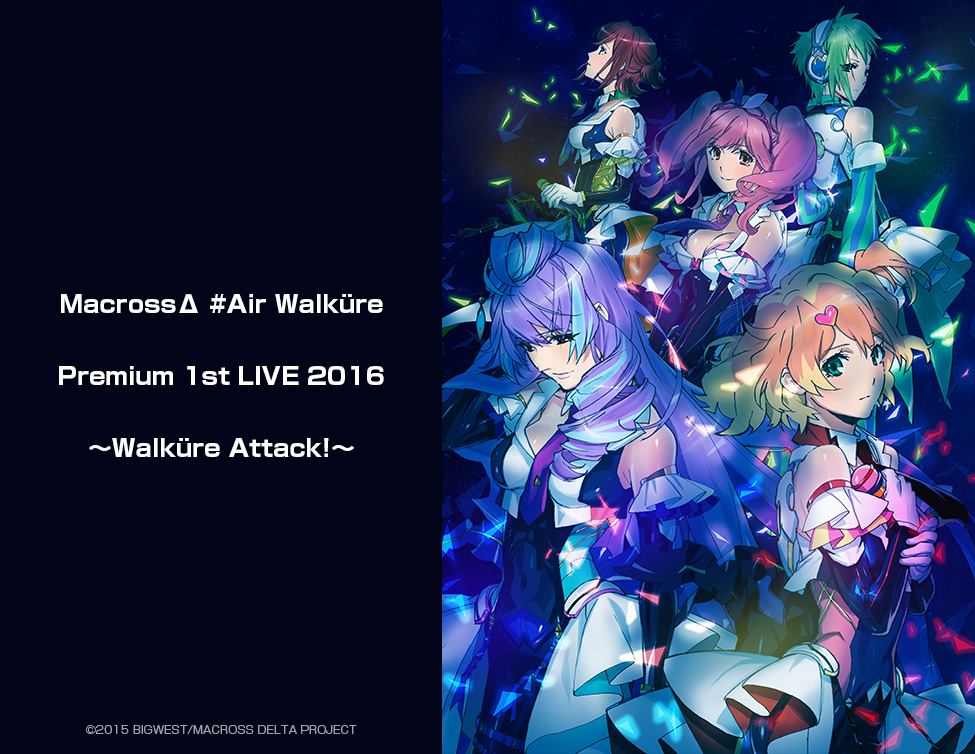 The never-before-seen complete version of the concert, which has not been included in any previous package, was recorded live at Zepp DiverCity (Tokyo) on September 10, 2016.

The emotional, high-energy event – which marked an important milestone for the group and their fans – will be streamed in its entirety one time only to 18 territories, including Japan.

The full-length concert will last approximately two-and-a-half hours and will be the only chance for fans to watch the complete presentation before the shortened “digest” version is released in September as part of the Macross Delta “Walküre Edition” Blu-ray Box Set on September 28.

Walküre debuted in the anime series Macross Delta, the latest in the Macross robot anime series that celebrates its 40th anniversary next year.

In June 2020, their fourth single, “Mirai wa Onna no Tame ni Aru” became the first single for Walküre and for the Macross series to reach No. 1 in the Weekly Oricon Singles Chart.

About Live Viewing Japan:
Live Viewing Japan is a Japanese-based media distribution company focused on bringing a variety of entertainment properties to a global theatre-going audience. More information on the company and its projects is available at: https://liveviewing.co.jp/en/