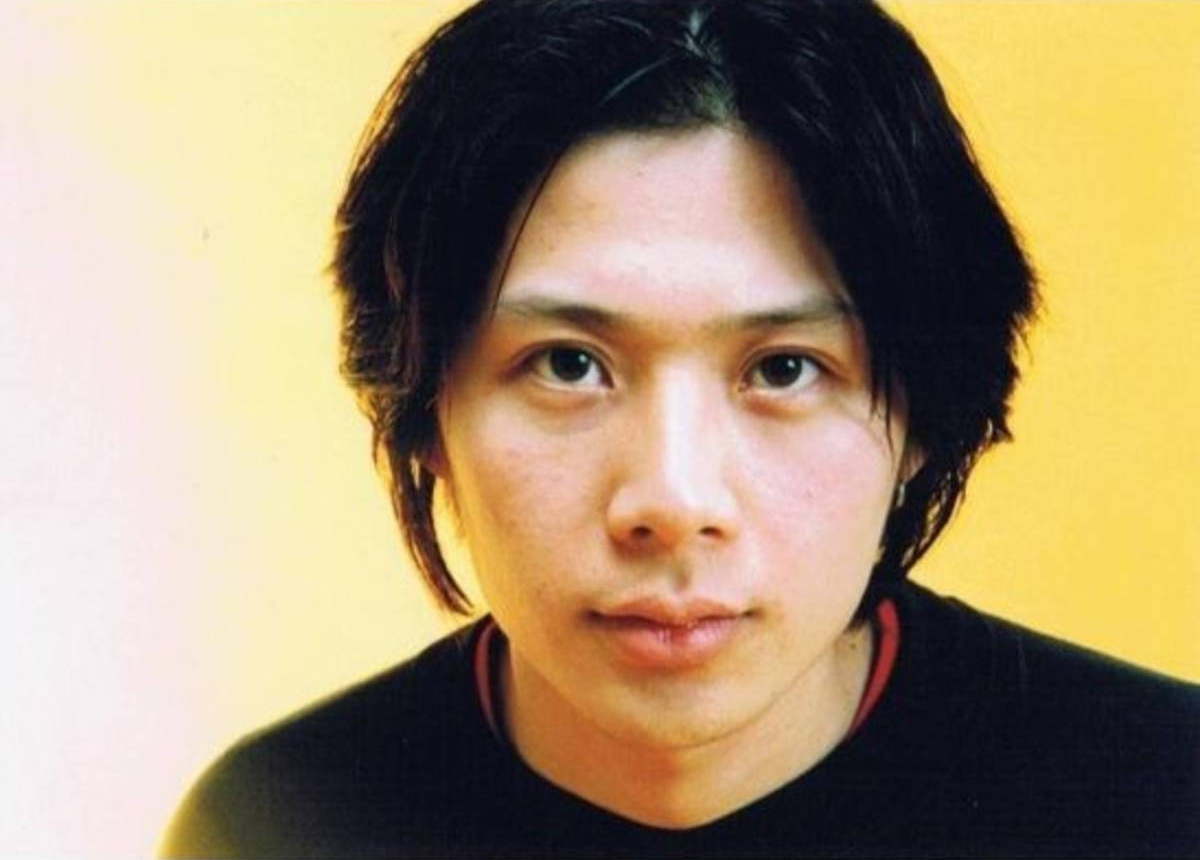 Minamino Rock Festival will stream internationally for the first time on June 10, 2020.

The yearly event, which benefits the family of slain Japanese music producer Shingo Minamino, will broadcast live from Shinjuku Loft on June 10. Viewers who purchase a viewing ticket through the live music portal Zaiko will also be able to watch the event on demand through June 15.

Minamino died at 42 years old, stabbed during a random attack by a crazed unemployed man in Osaka on June 10, 2012.

A dedicated and industry-respected producer for several acclaimed Nitroplus game soundtracks and artists such as Swinging Popsicle, Kanako Ito, Super Sonico, Pale Green, VERTUEUX, and others, Minamino was visiting Osaka to manage the “Georide 5th Anniversary Special Tour 2012” live concert event at Osaka Muse Hall on the day of the attack.

The Minamino Rock Festival began in 2013 on the first anniversary of the tragedy. The concert has been held annually as a charity event to celebrate Minamino’s love of music and to help support Minamino’s surviving wife and three young daughters.

This year’s festival is the first time the music event will stream online. With the live audience unable to attend due to COVID-19 health concerns, the bands involved agreed that Minamino would have found a way to continue the event without postponement or cancellation.

In the 1990s, Minamino was the vocalist for rock band BOICE, which later changed their name to 4-STiCKS. In 1996, 4-STiCKS made their major label debut on Epic/Sony Records. After the band’s dissolution, he continued various solo and collaboration activities, joining videogame company Nitroplus in 2007 as the label head and producer for Geroride, the company’s music division.

When purchasing tickets, supporters can also choose to donate an additional amount to the Minamino family. 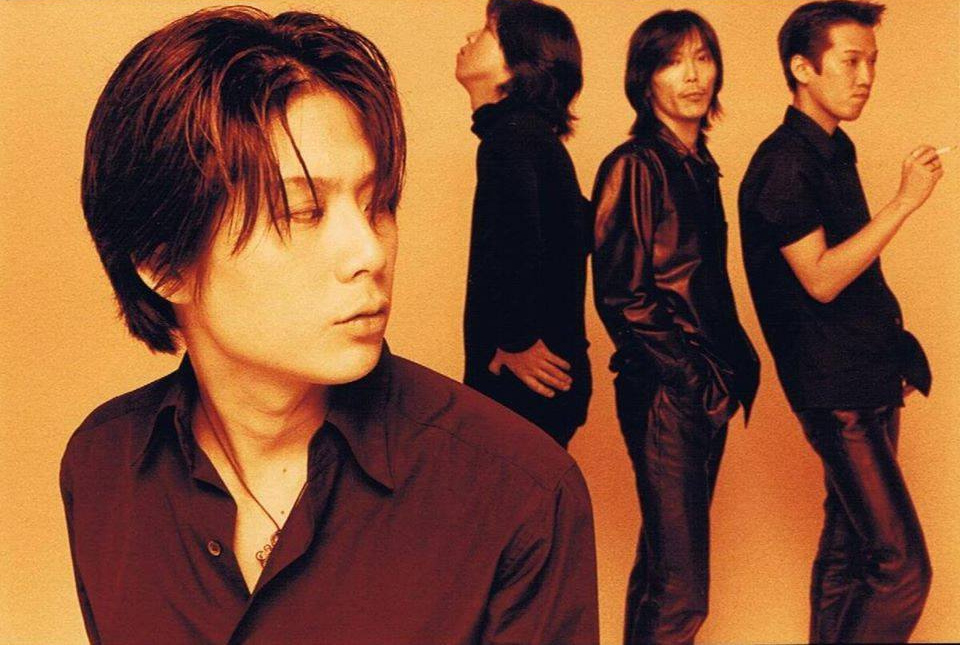 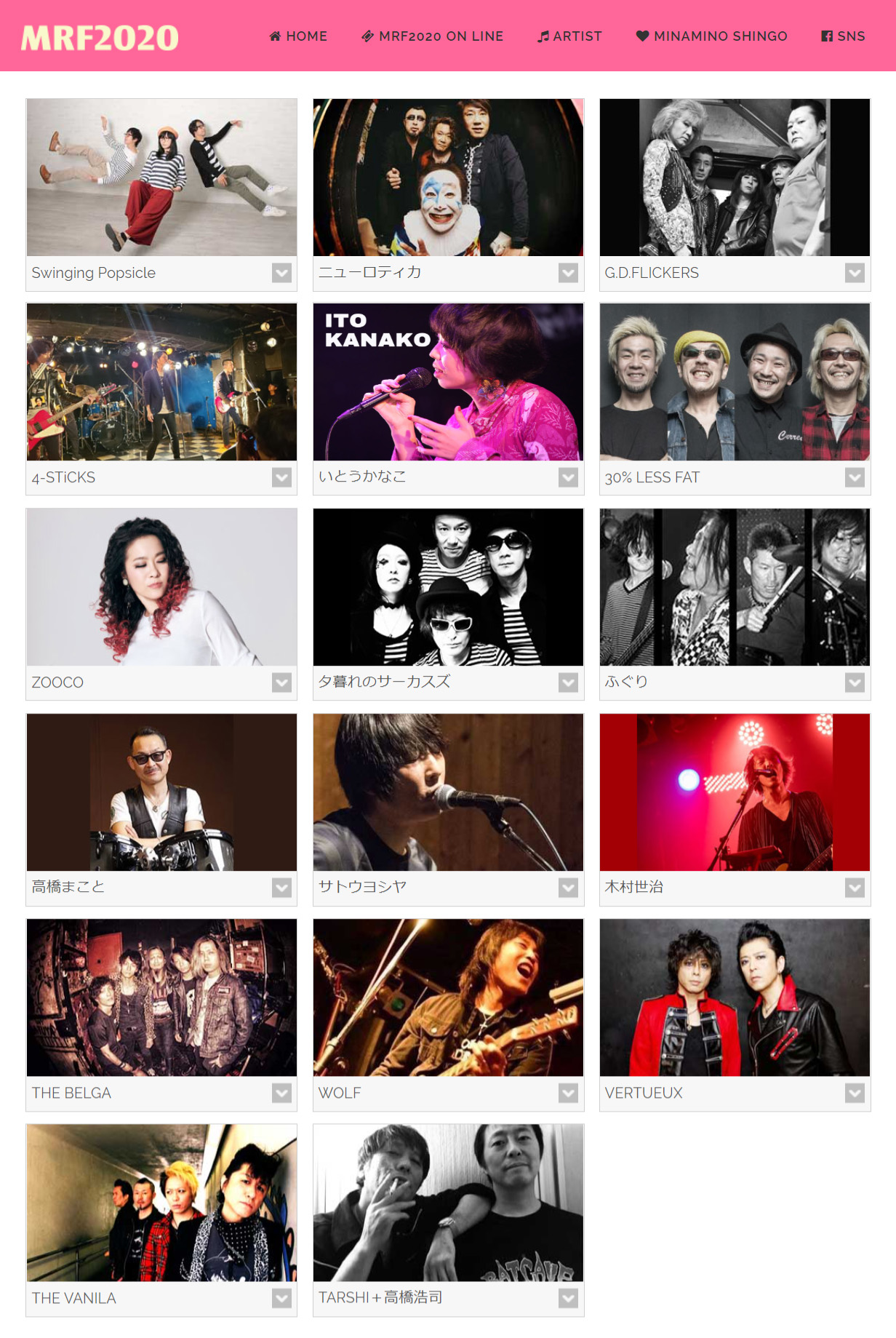 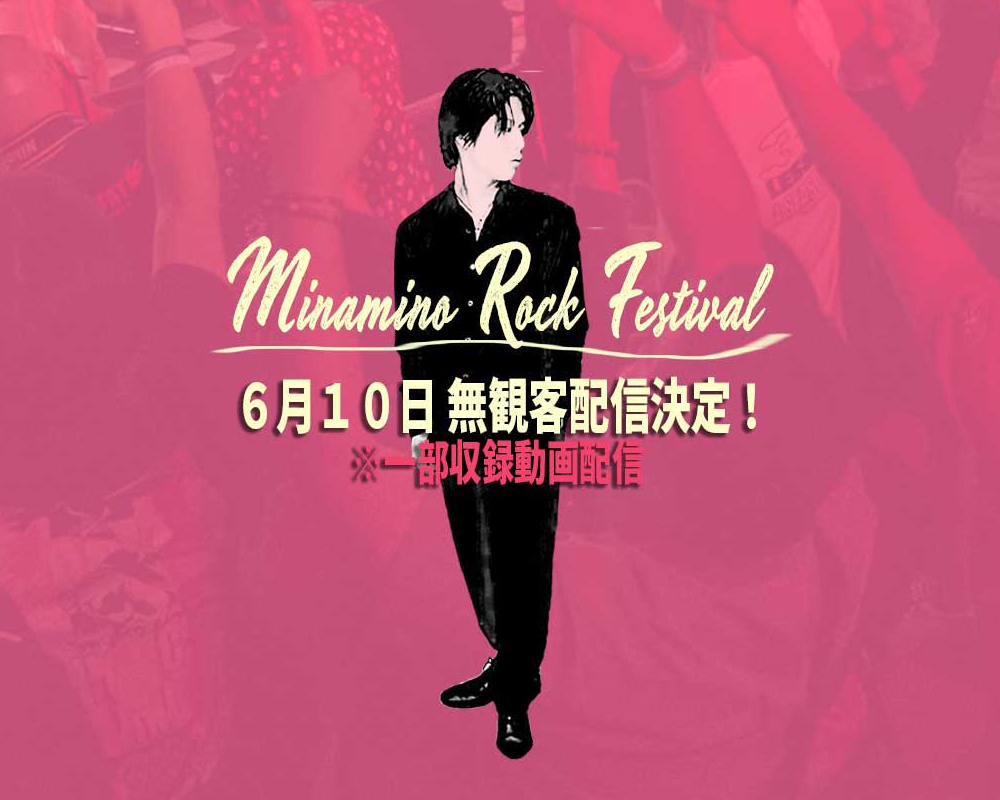 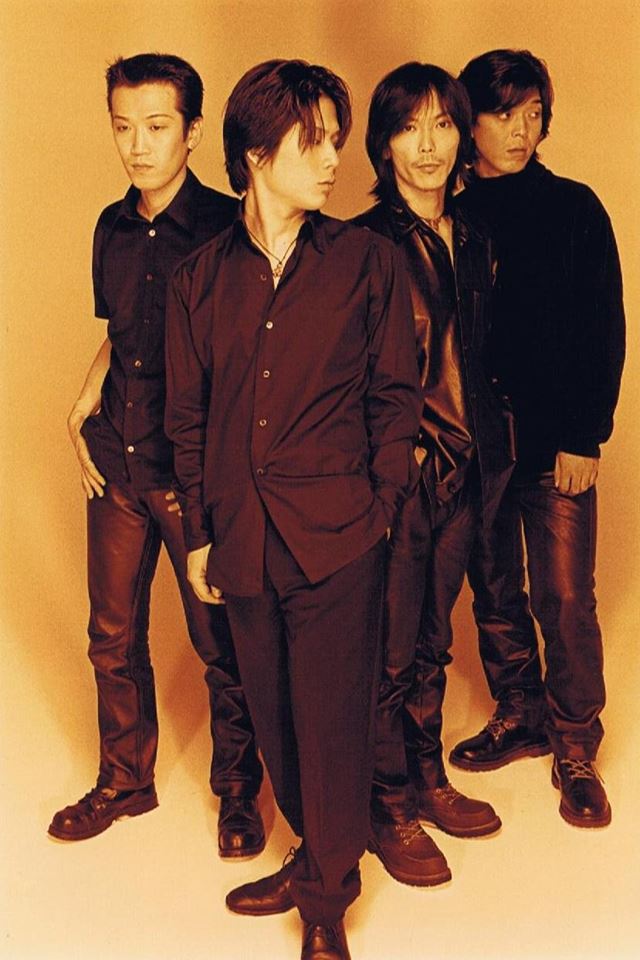