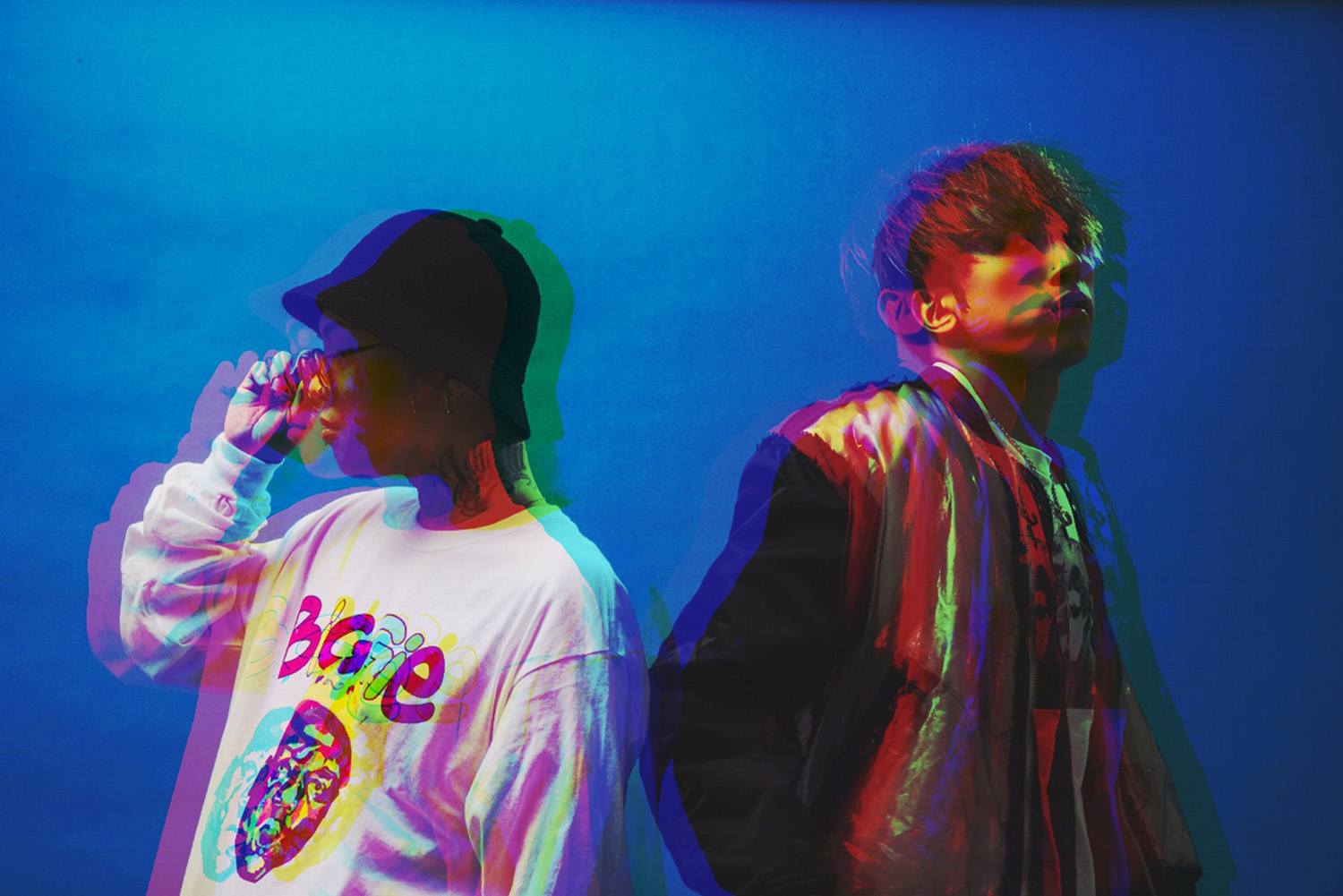 Due to COVID-19 health concerns, the full-length concert “Bring The Noise Vol. 2” will be broadcast from Daikanyama SPACE ODD without a live audience, but the band will deliver the show to their “BACK-ON CLAN” fan community via the club’s website.

As a gift to the fans who support the band worldwide, BACK-ON will also broadcast the first 30 minutes of the concert on their official YouTube channel.

Viewers can set a reminder for the “Bring The Noise Vol. 2” broadcast here:

TEEDA (MC): “Hello guys, we’re BACK-ON! We’re gonna play the show ‘Bring The Noise Vol. 2’! It’s gonna be crazy fun and we can blast away the virus! All we want is for you to smile! So you gotta watch it!”

In April, the band released live videos performing “Nibun no chi” (theme from Gundam Build Fighters) and “STRIKE BACK” (theme from Fairy Tail) on their YouTube channel. On June 1, the band followed with a home performance version of “Hikari Sasuhou” (theme from Murder Princess).

BACK-ON PROFILE
A unit composed of Teeda (MC) and Kenji03 (Vocalist and Guitarist), who are close friends since childhood from Adachi-ku.

They have performed live across Japan and all over the world, including Asia, the United States, Europe, and South America.

They have gained a high reputation from overseas for their recordings and live concerts, and have created successful collaborations with many other music artists. 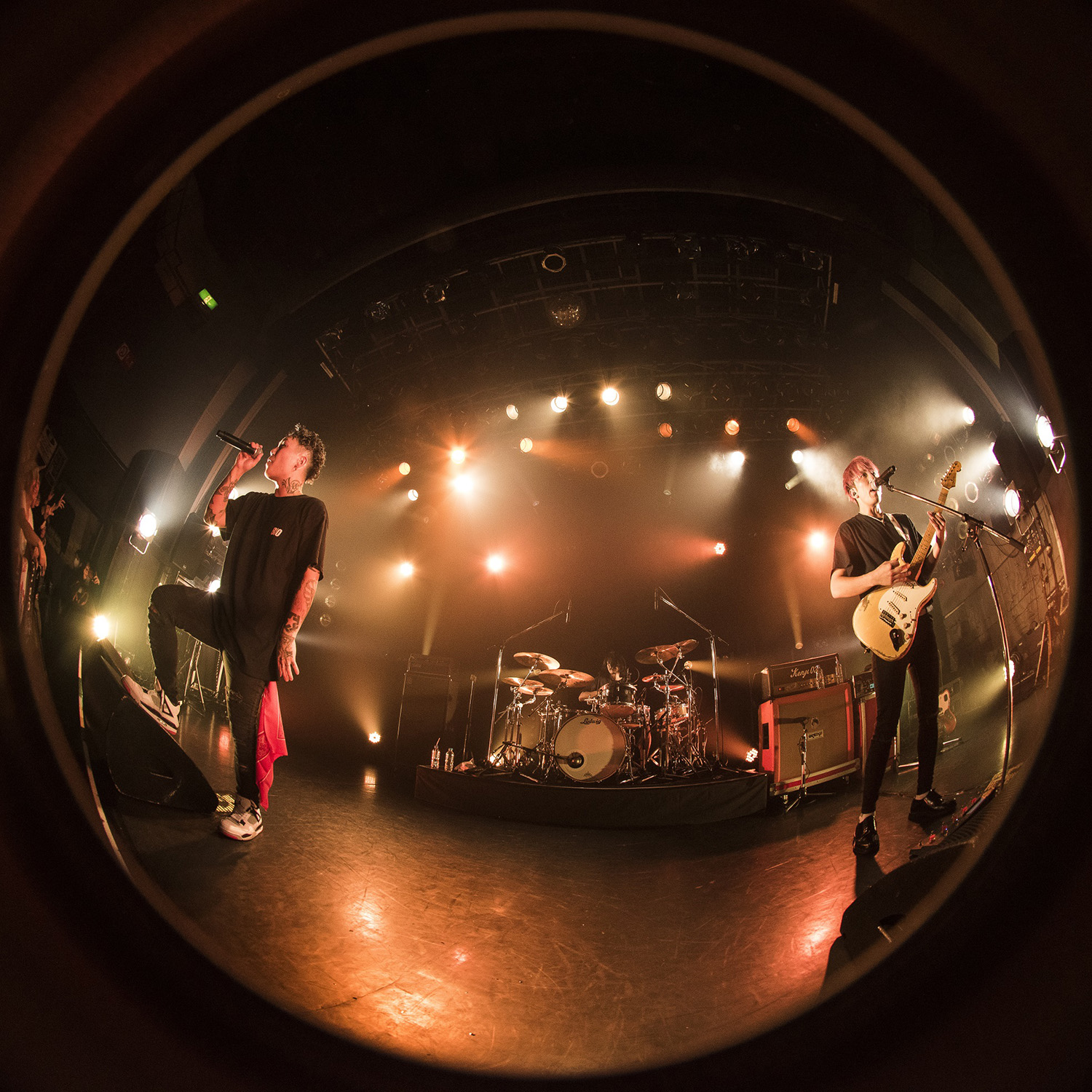 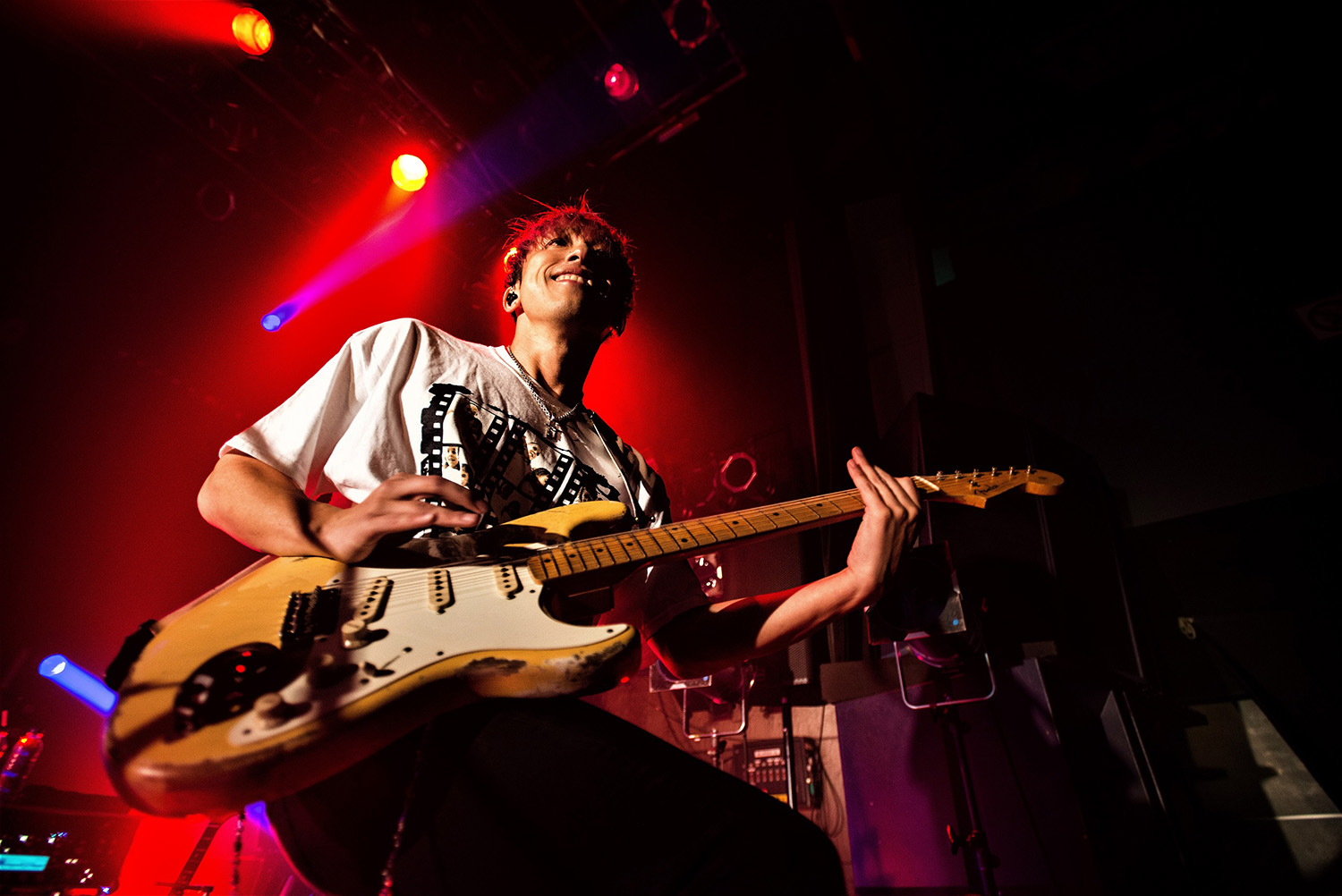 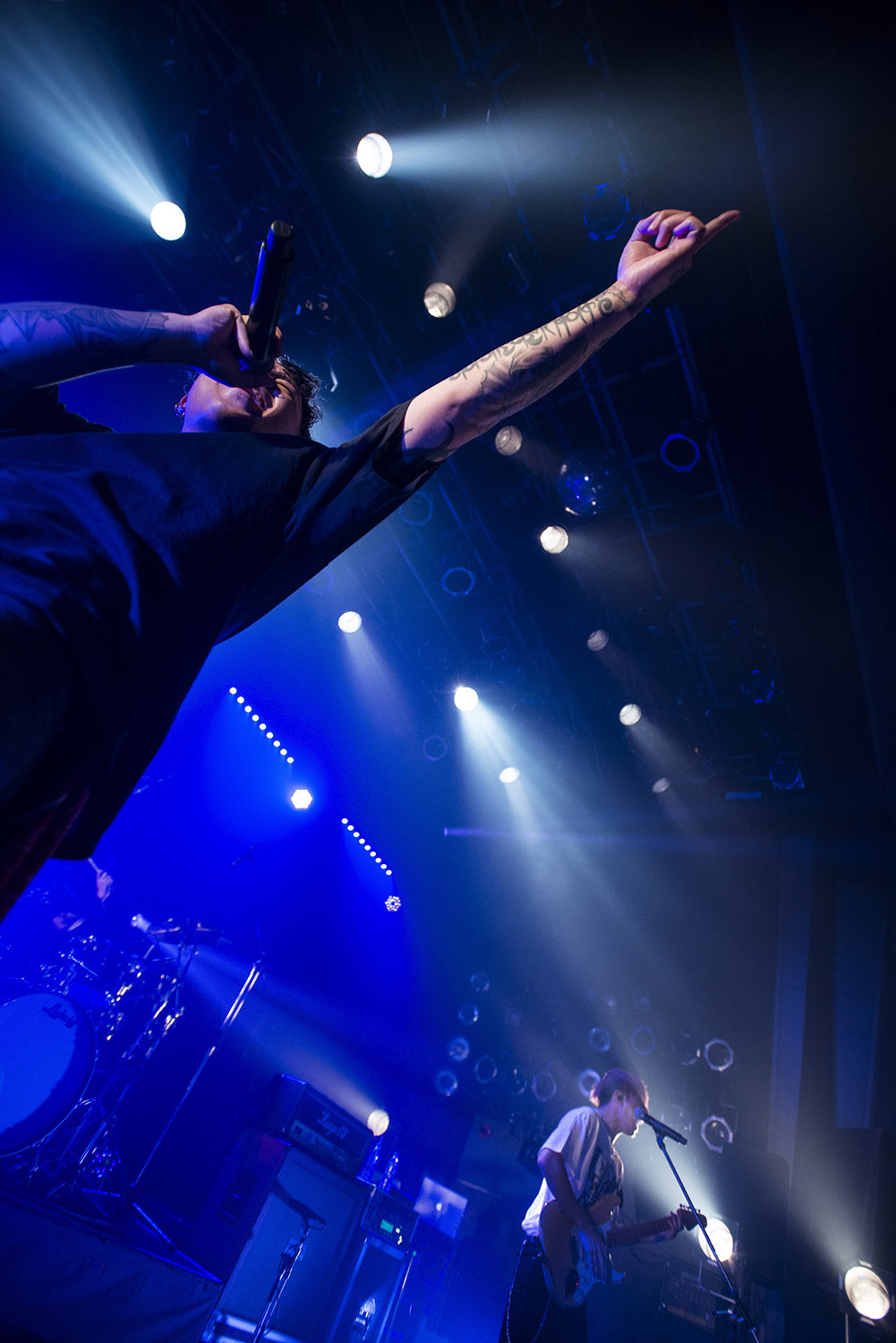