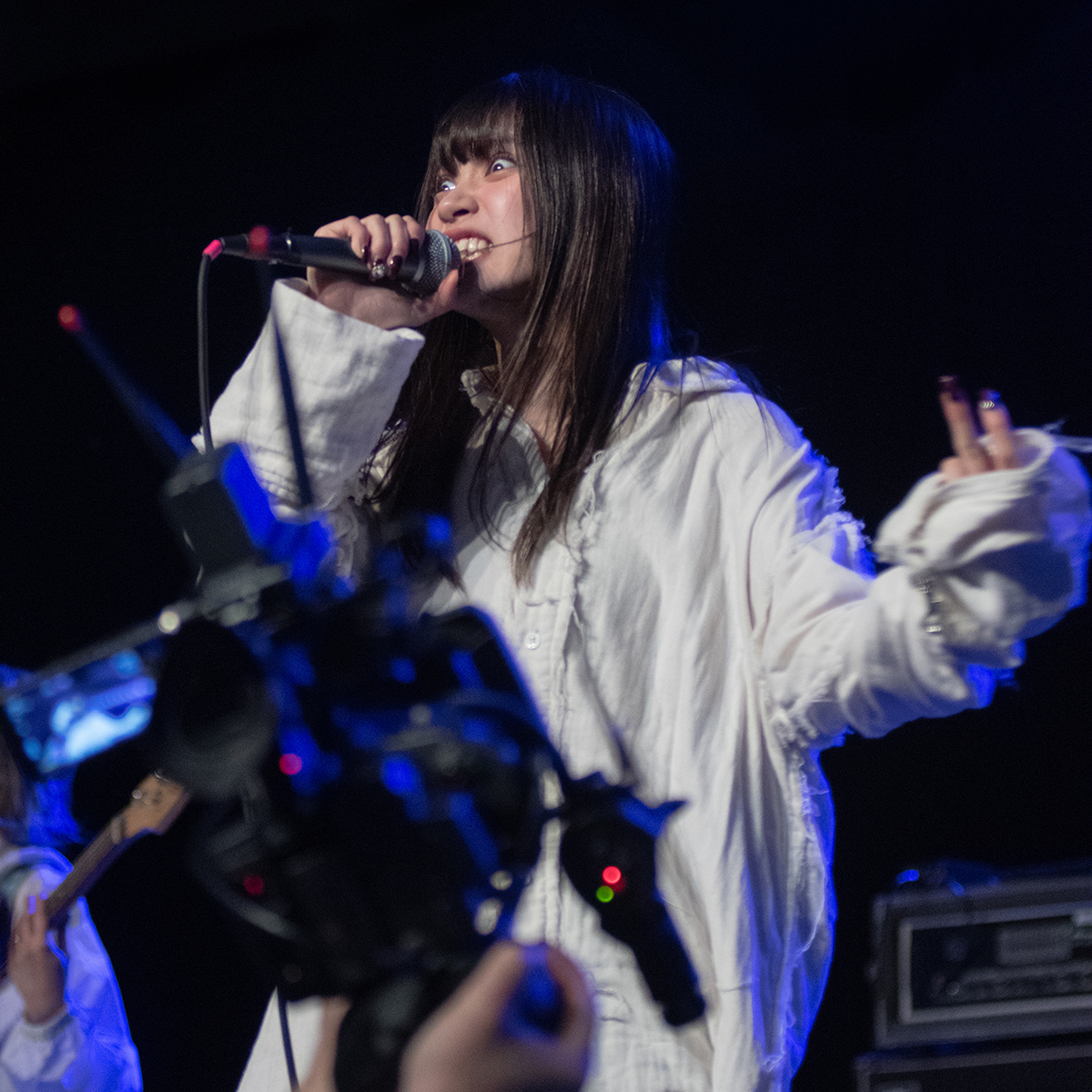 BRATS delivered a 13-song set to the excited fans at the Ontario Convention Center, performing the newly-revealed track along with anime and film songs “Ainikoiyo” (To Be Hero) and “Nounai Shoukyo Game” (Slavemen) as well as YouTube hits “Doudatte yokatta” and “Kimarigoto“.

Vocalist Rei Kuromiya spoke to the audience in both English and Japanese during the concert, and the crowd brought the band back to the stage for an encore of the upcoming hard rock song “Ms. Downer”. BRATS later spent over an hour meeting fans for autographs after the show, followed by a Q&A and second autograph session on January 11.

“Excuser” is the first song of the band’s 2020 release schedule, with seven consecutive tracks to coming out monthly through July. BRATS also recently joined a new label, FAR EAST MONSTER RECORDS, and announced the formation of their own management office: office fem, supported by Avex. 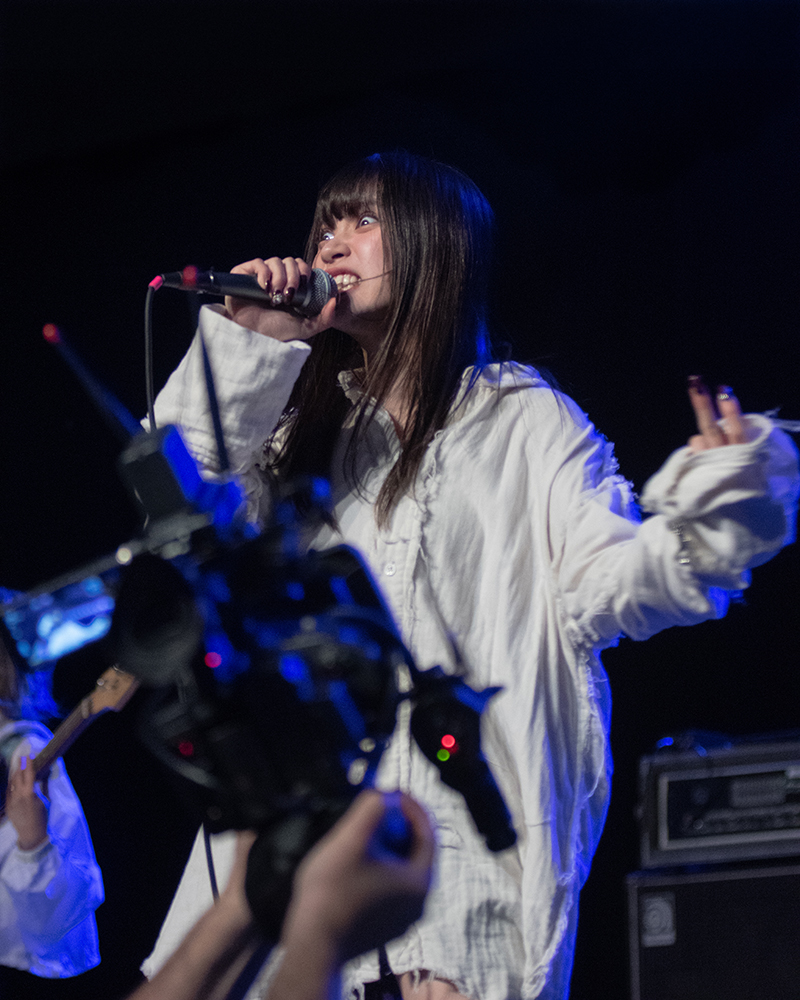 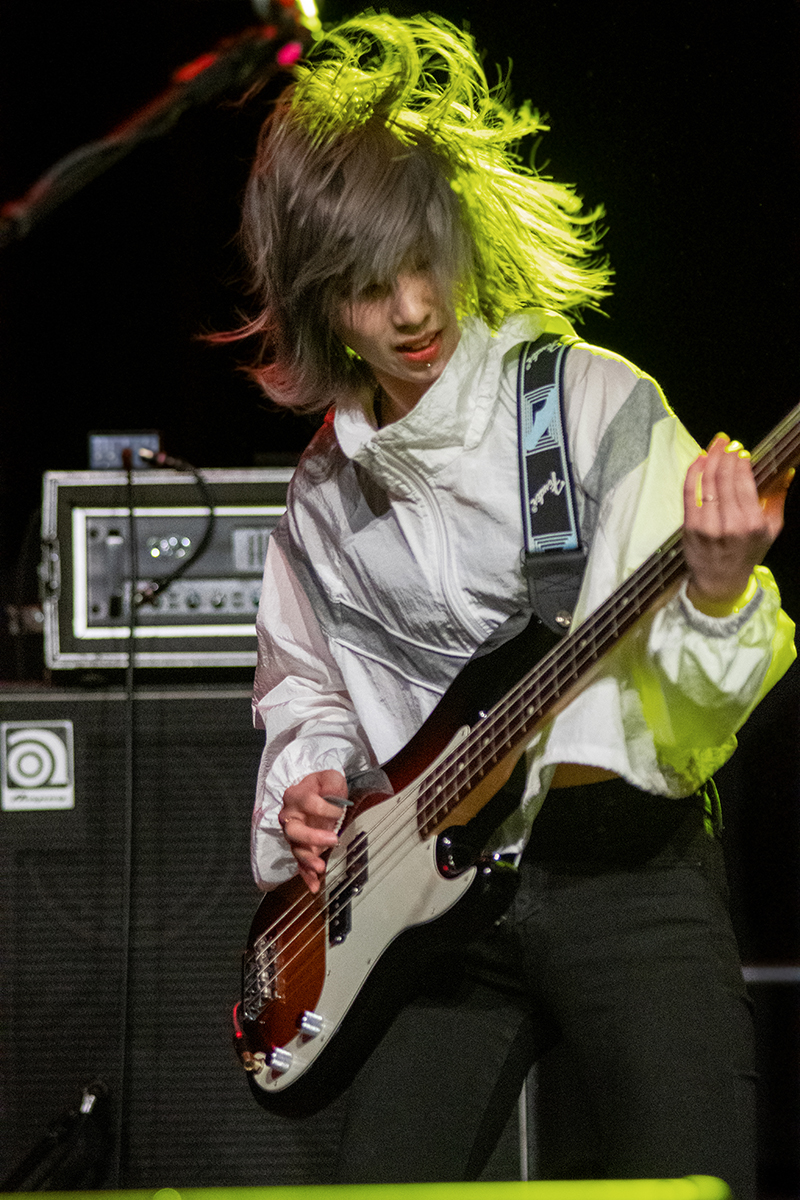 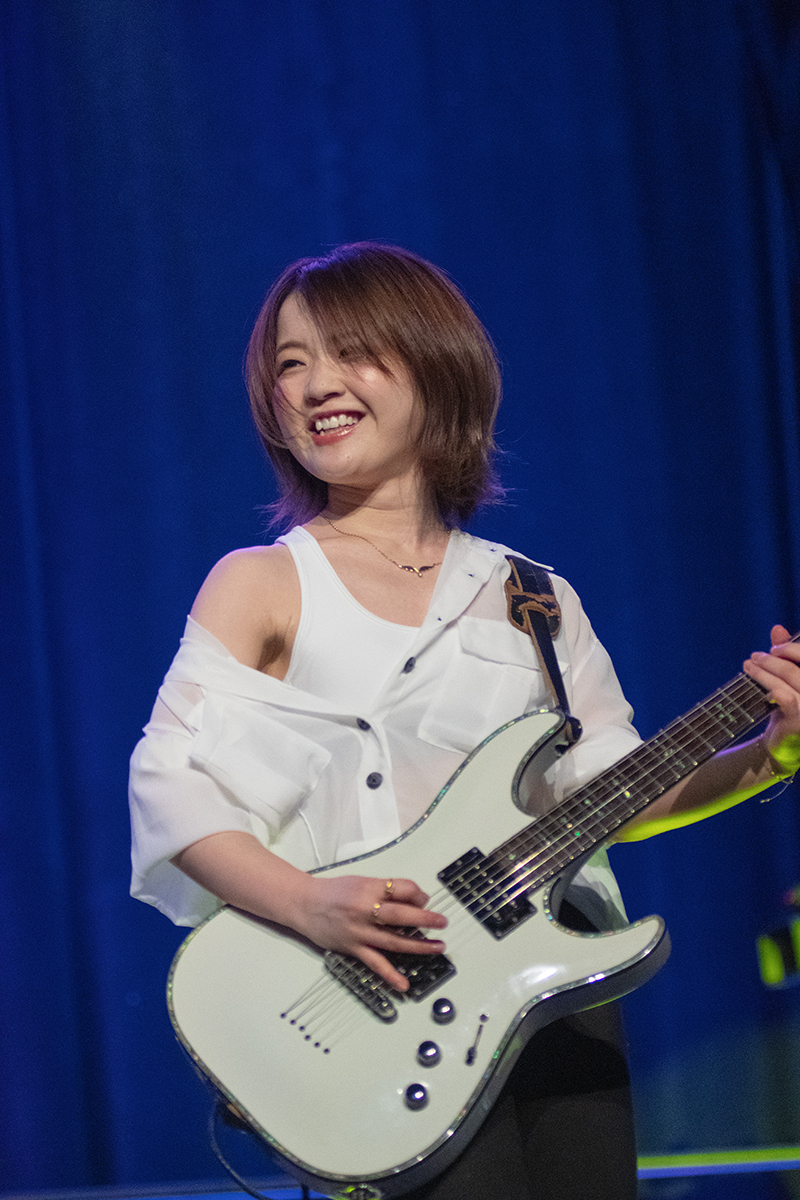 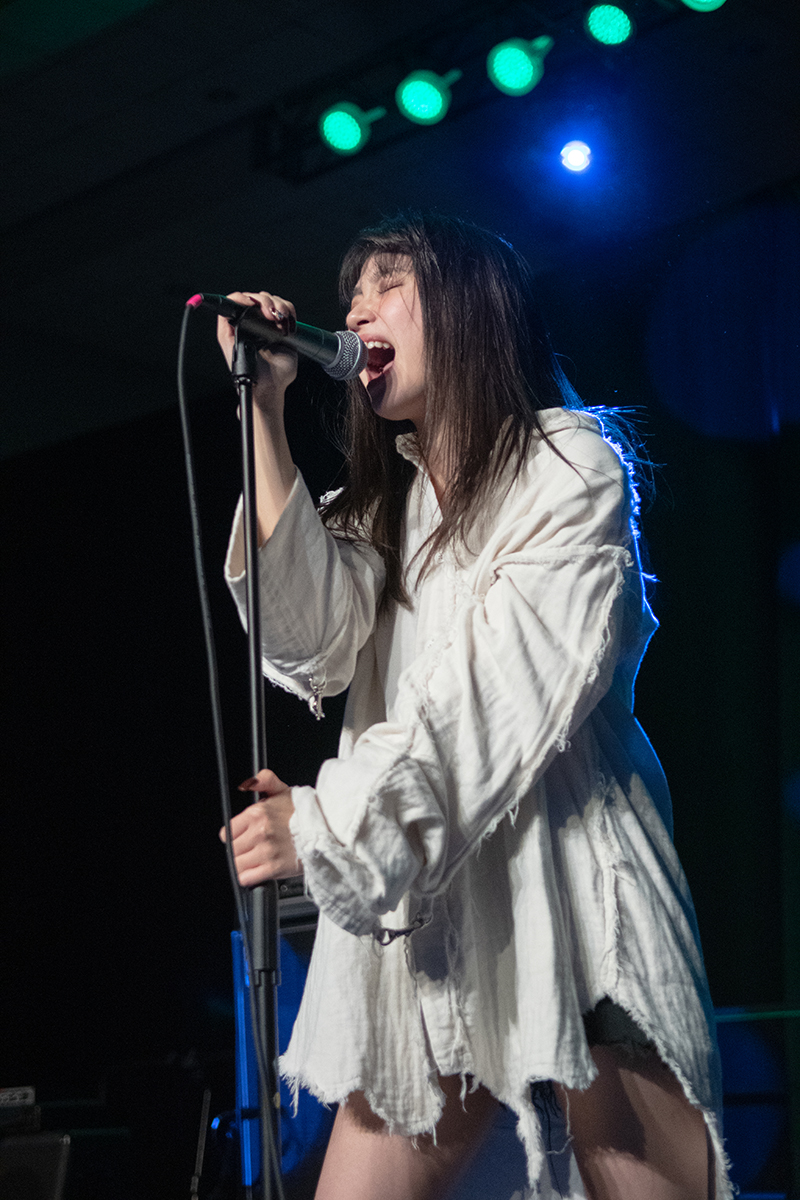 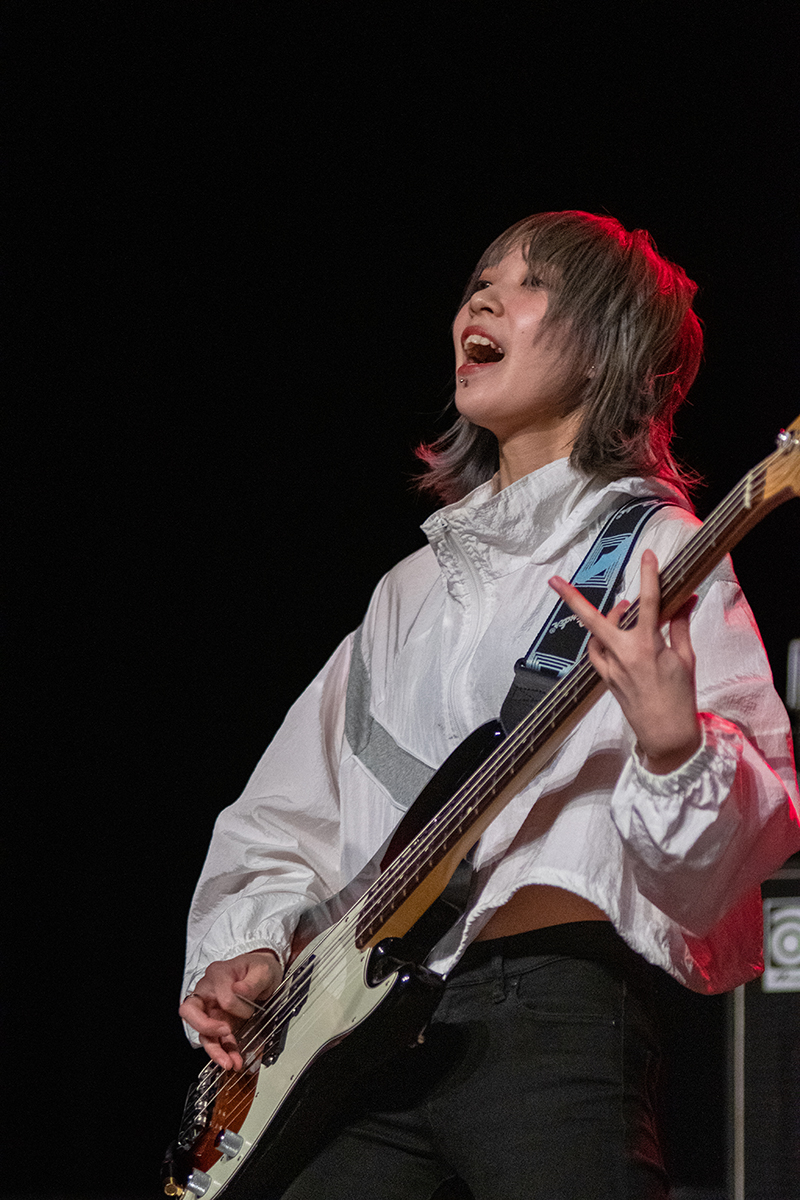 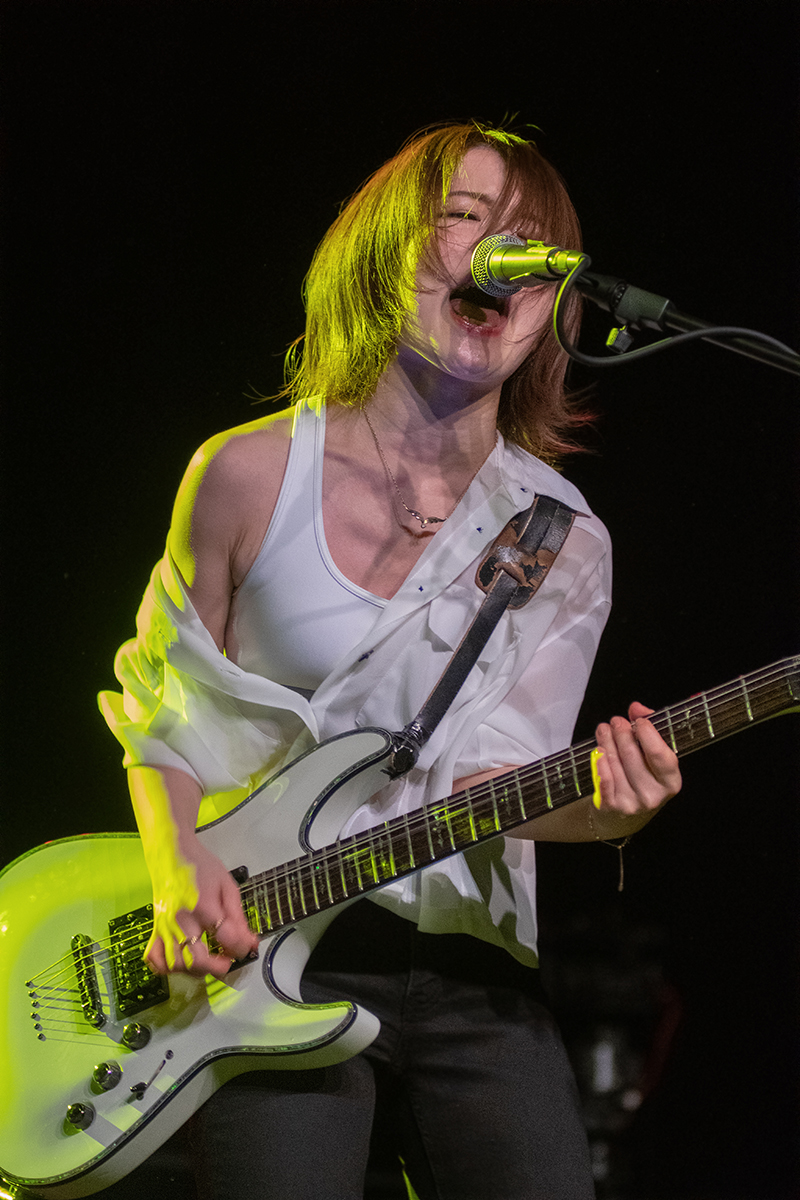 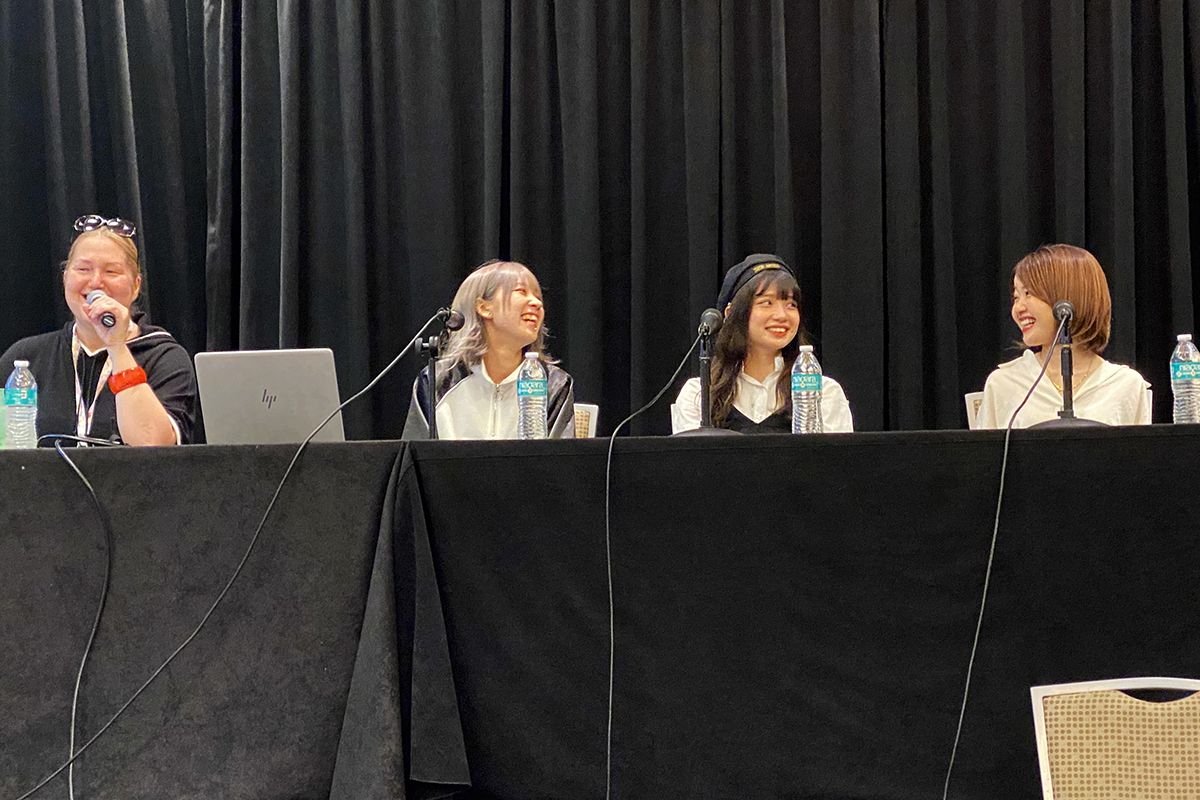 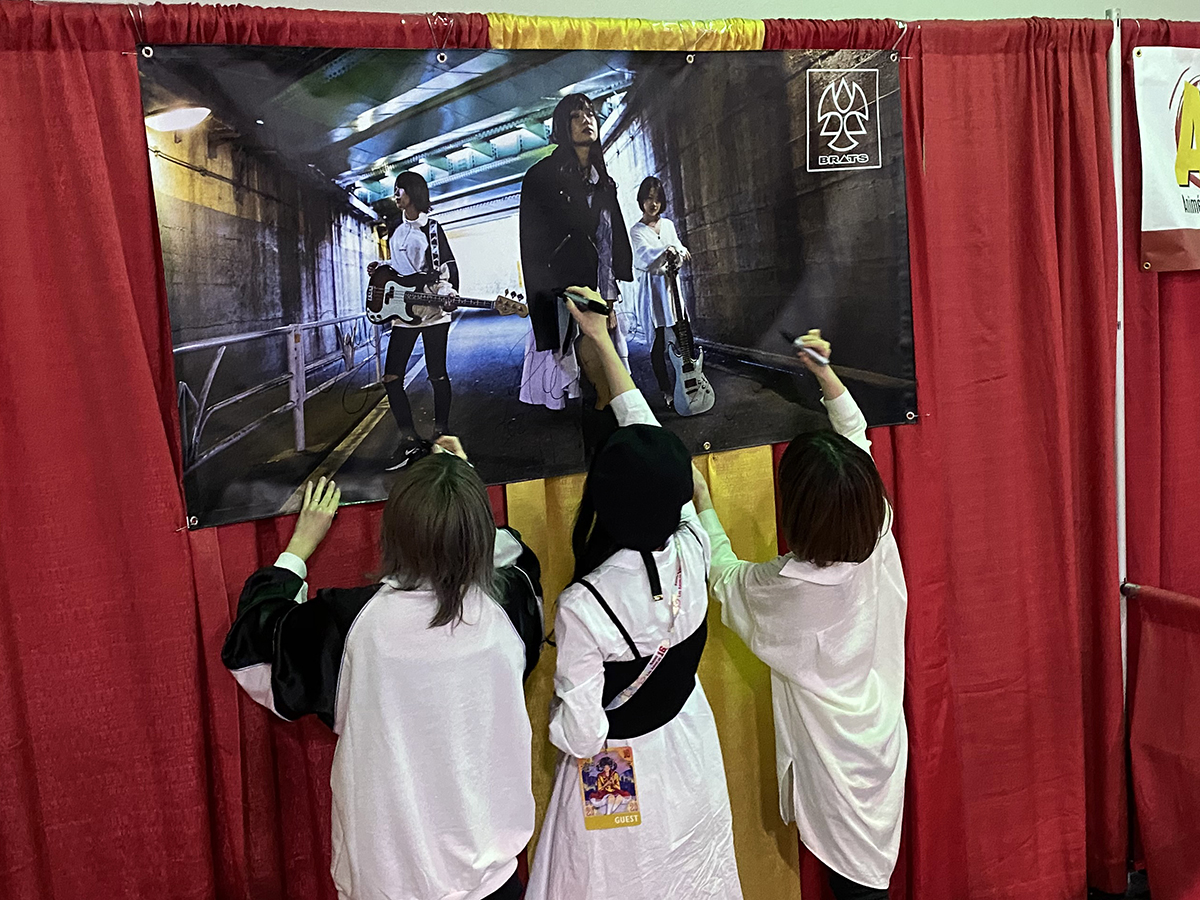 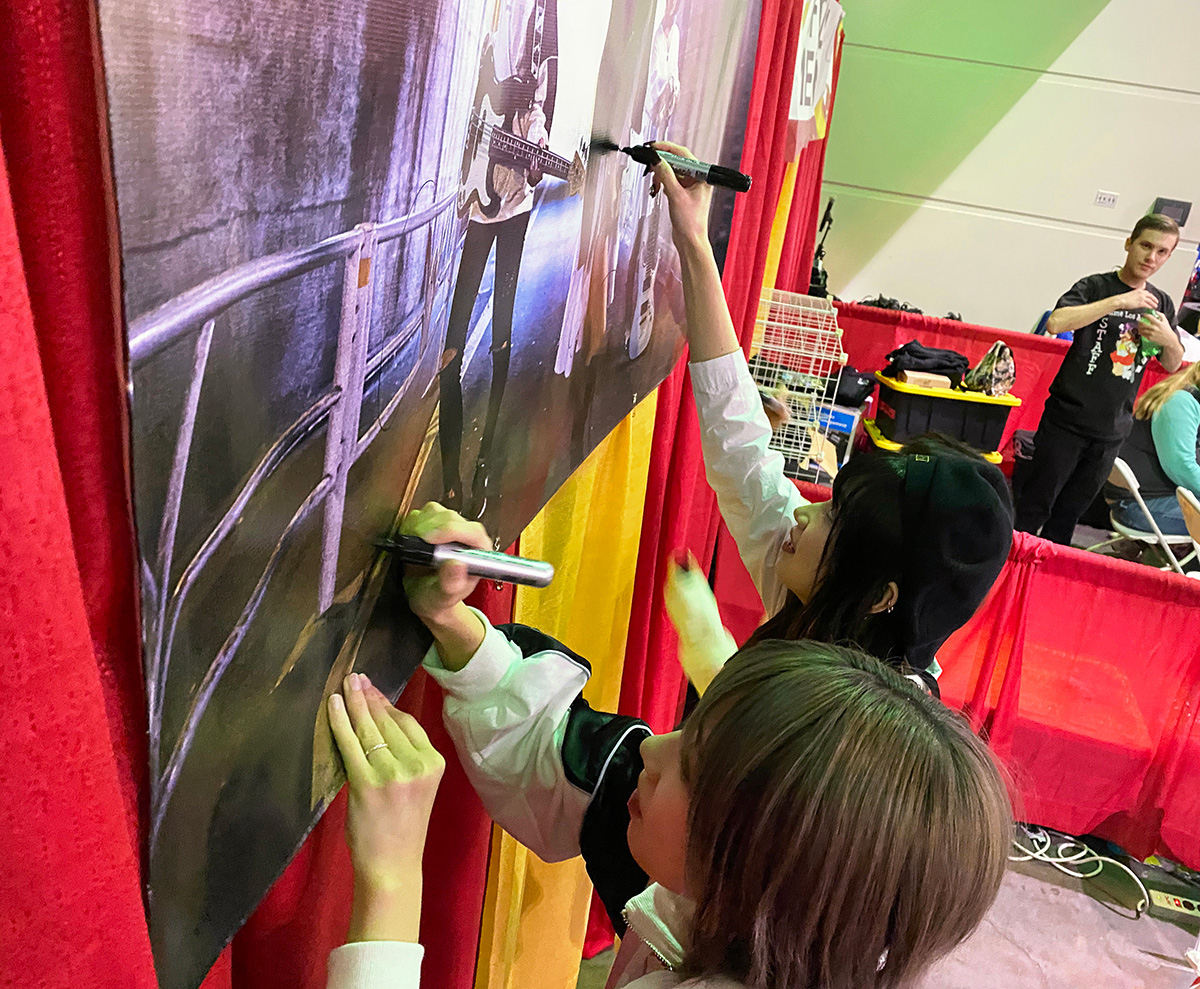