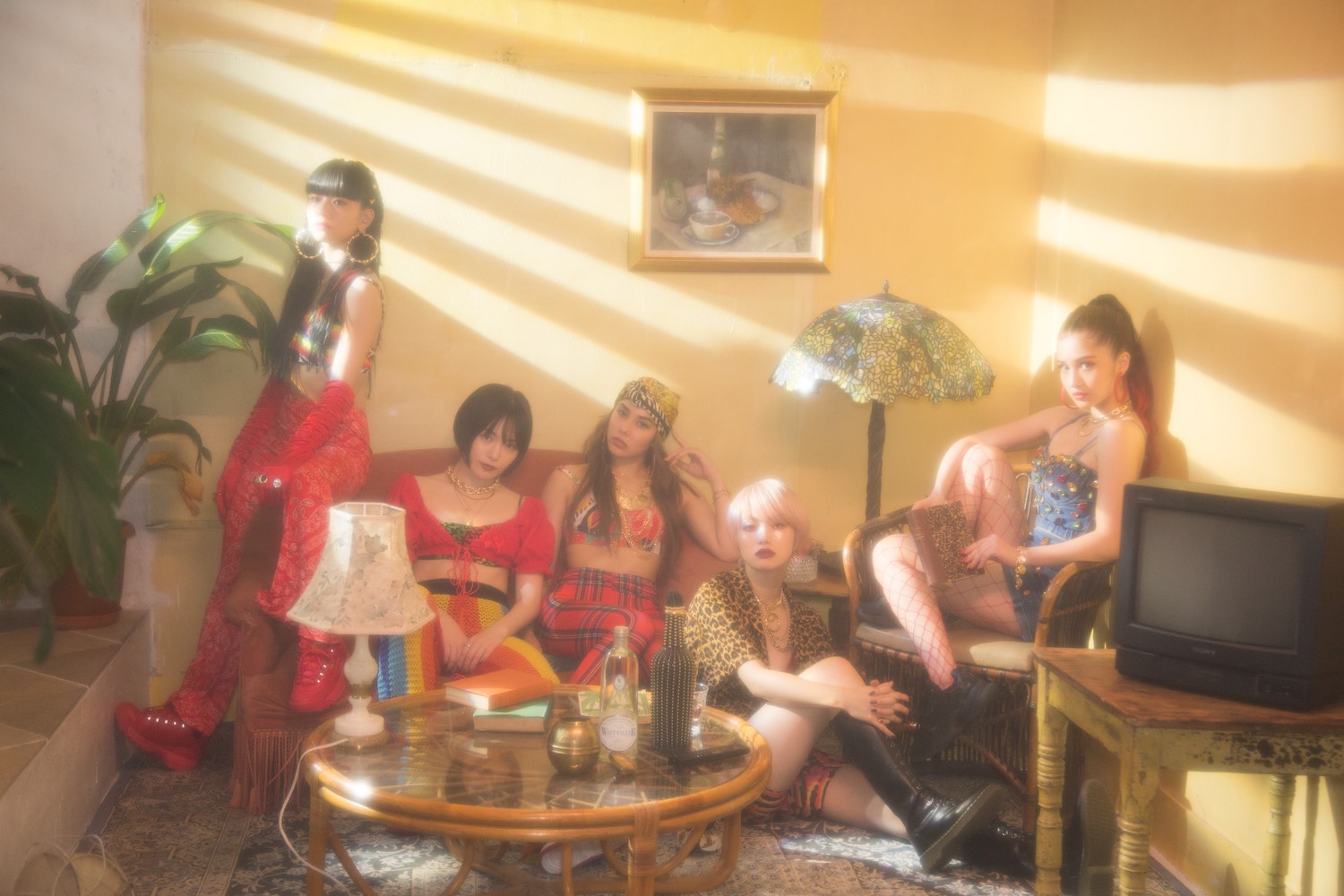 Japanese dance/vocal group FAKY dropped their new music video “ANTIDOTE” on November 1, their second song in the dance song trilogy based on the theme of “GIRLS POWER”.

FAKY’s message in “ANTIDOTE” challenges the mainstream definition of “J-Pop”, combining their “GIRLS POWER” with the “cute” DNA of the genre to create a new brand of “Power Kawaii”.

“ANTIDOTE”’s groovy tribal sound was produced by DJ Fresh, a revolutionary who led the popular British drum and bass team Bad Company, with powerful lyrics by the female rapper Awich, one of Japan’s leading hip-hop artists.

FAKY collaborated on the sexy, confident music video for “ANTIDOTE” with Takuto Shinbo, who directed music videos for major artists such as Aimyon and Tomohisa Yamashita. The choreography was arranged by “$ayaka” who worked as a backup dancer for artists such as MINMI, AI, and Ketsumeishi.

The music video for “GIRLS GOTTA LIVE”, released in August, has achieved over 1.5 million views with comments of support from fans worldwide. Following that success, FAKY has reunited with top Japan stylists RISA “ribbon” KATO (dance wardrobe) and TORI (hair/makeup) to add even more visual power to “ANTIDOTE”.

FAKY profile
Since the group formed in 2013, their YouTube videos have reached over 8 million views from fans in over 120 countries. The members of FAKY are from diverse backgrounds but have come together in Tokyo to make not just J-Pop music, but a broad musicality combined with a mainstream sound. Five personalities giving you alternative girl pop from Tokyo! 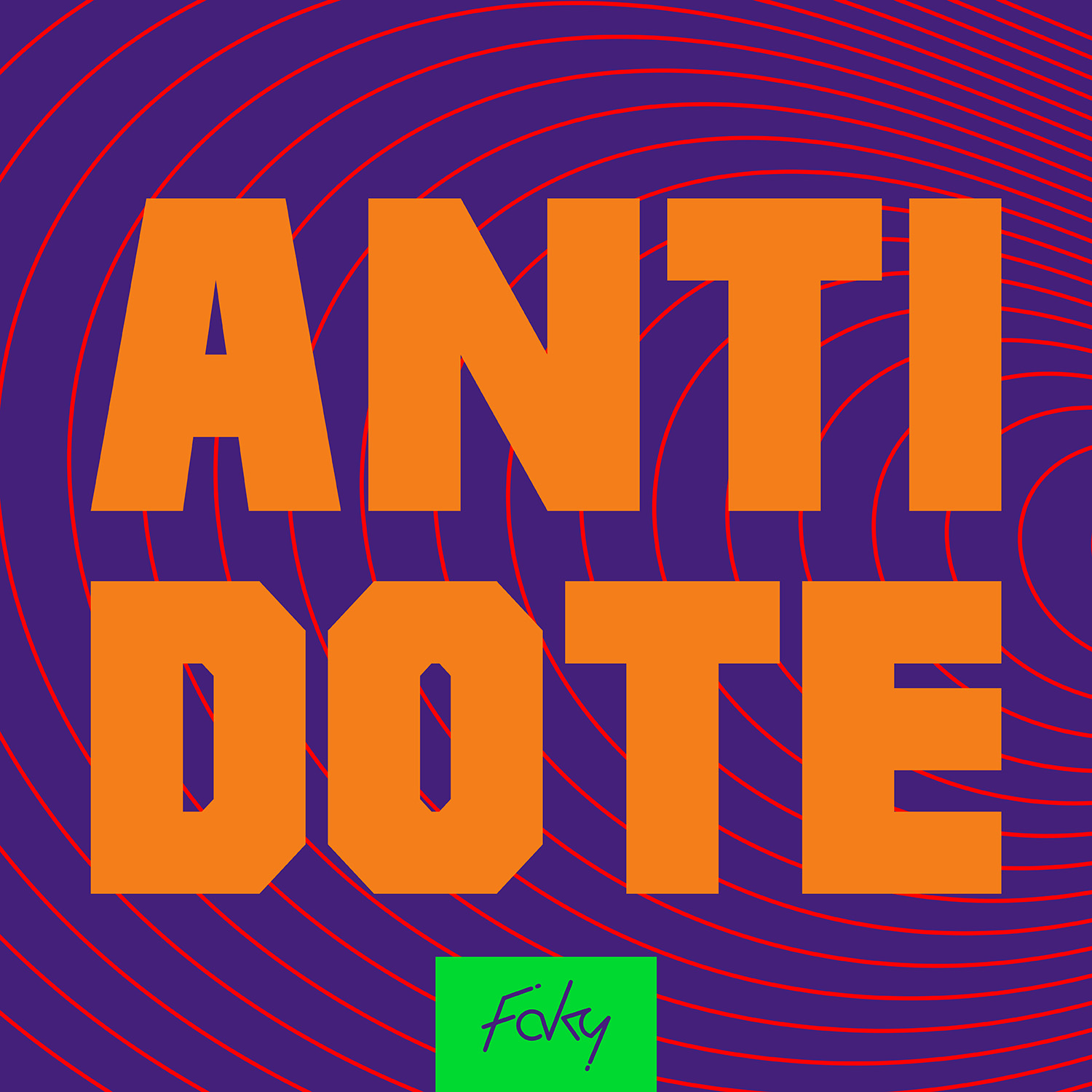 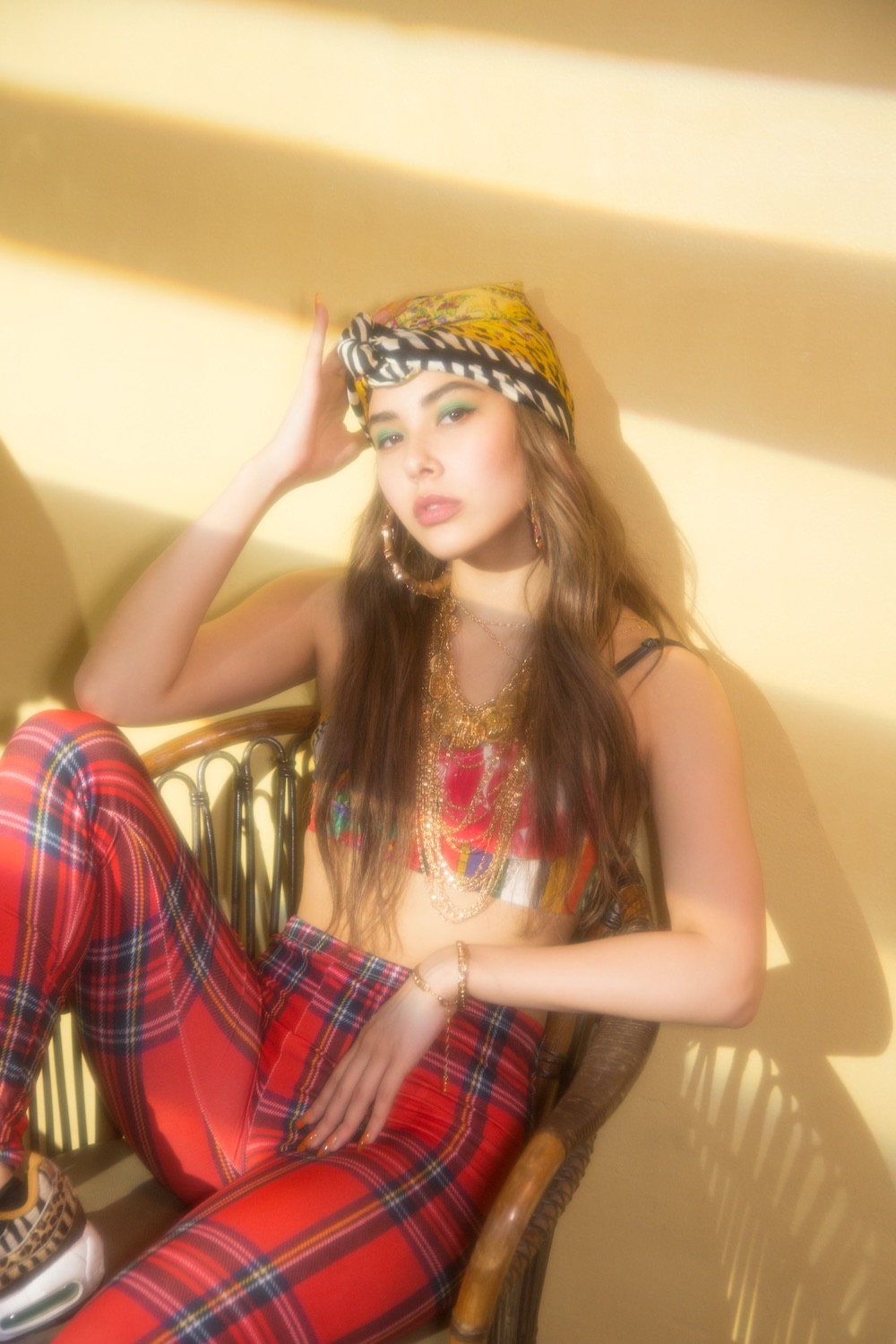 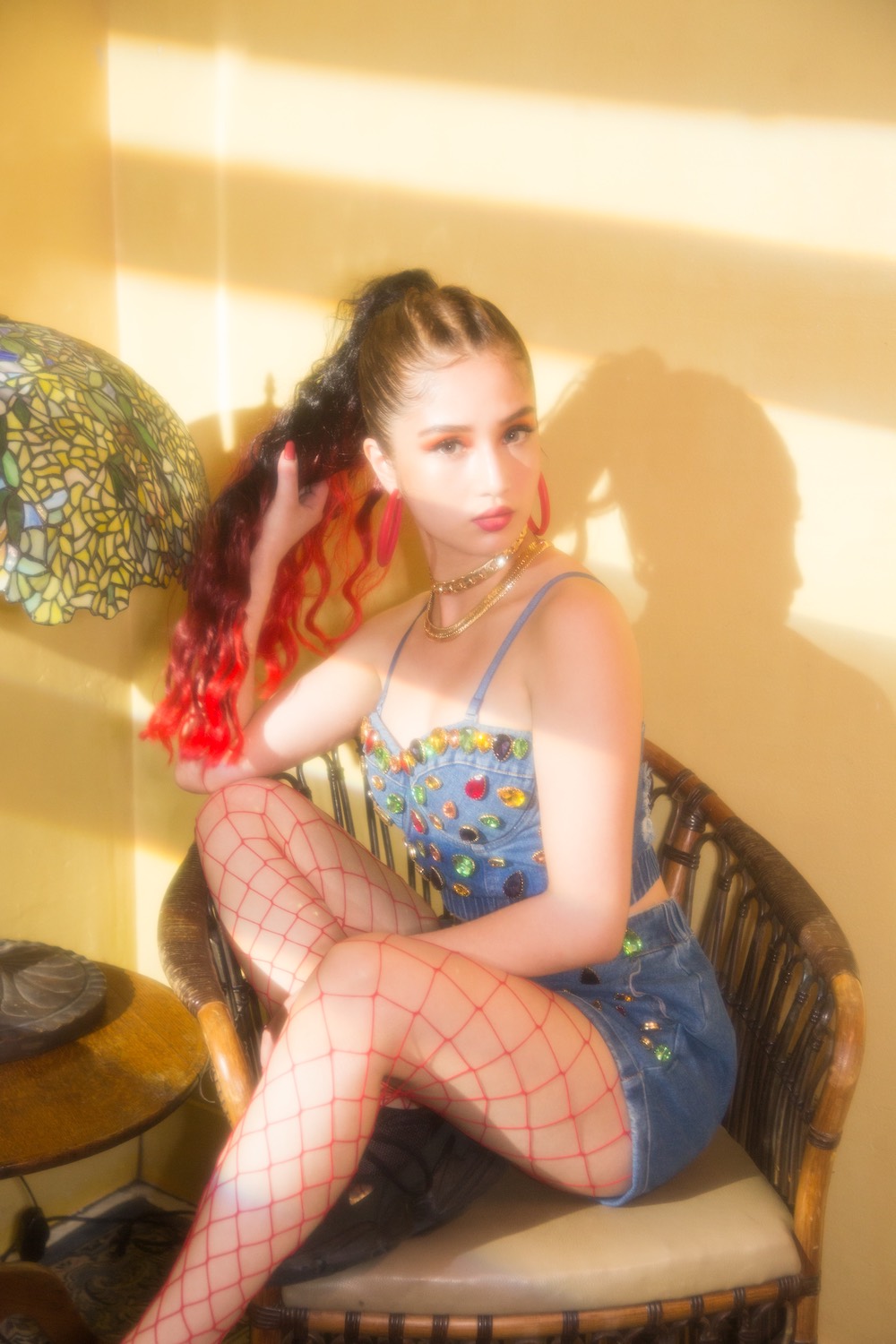 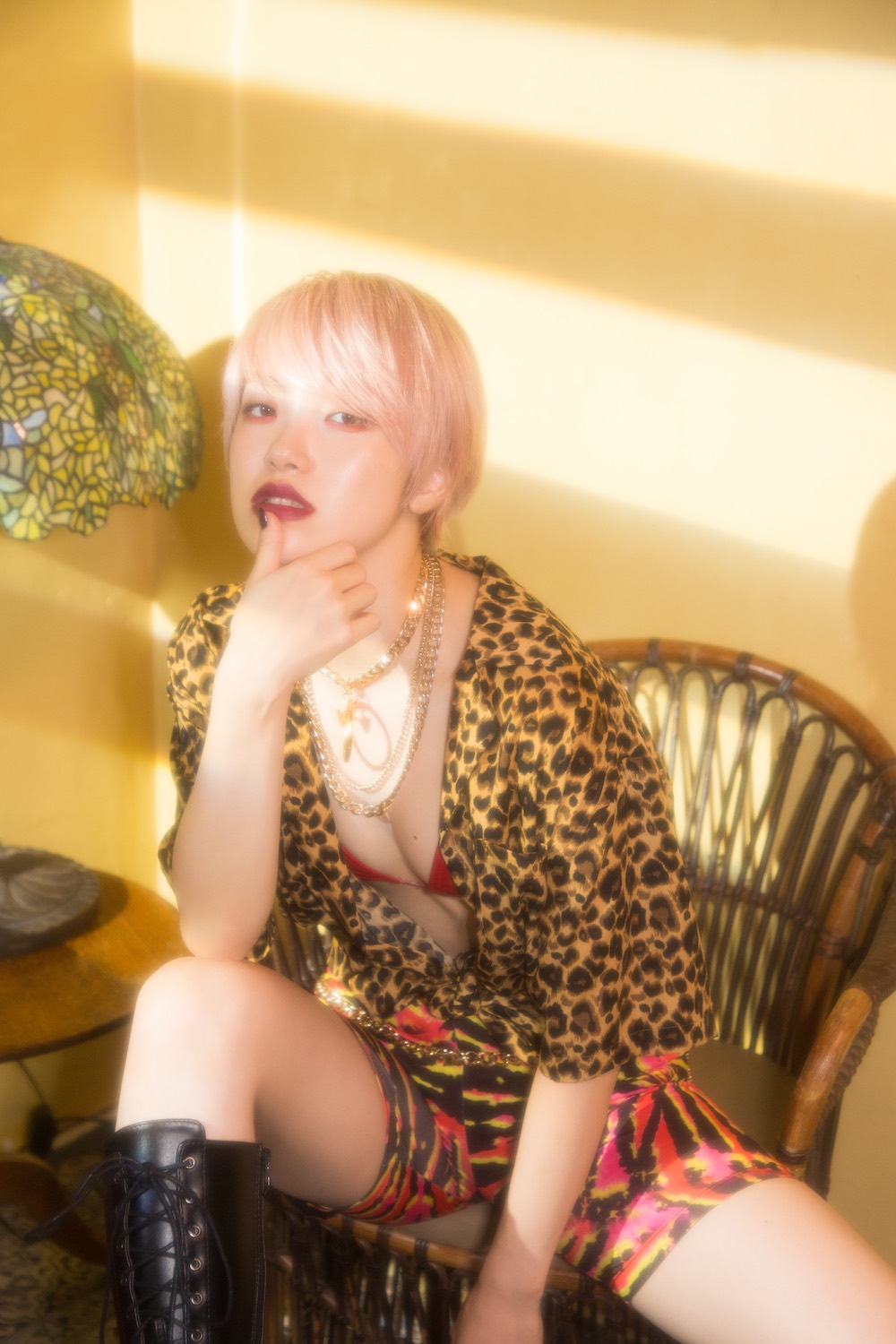 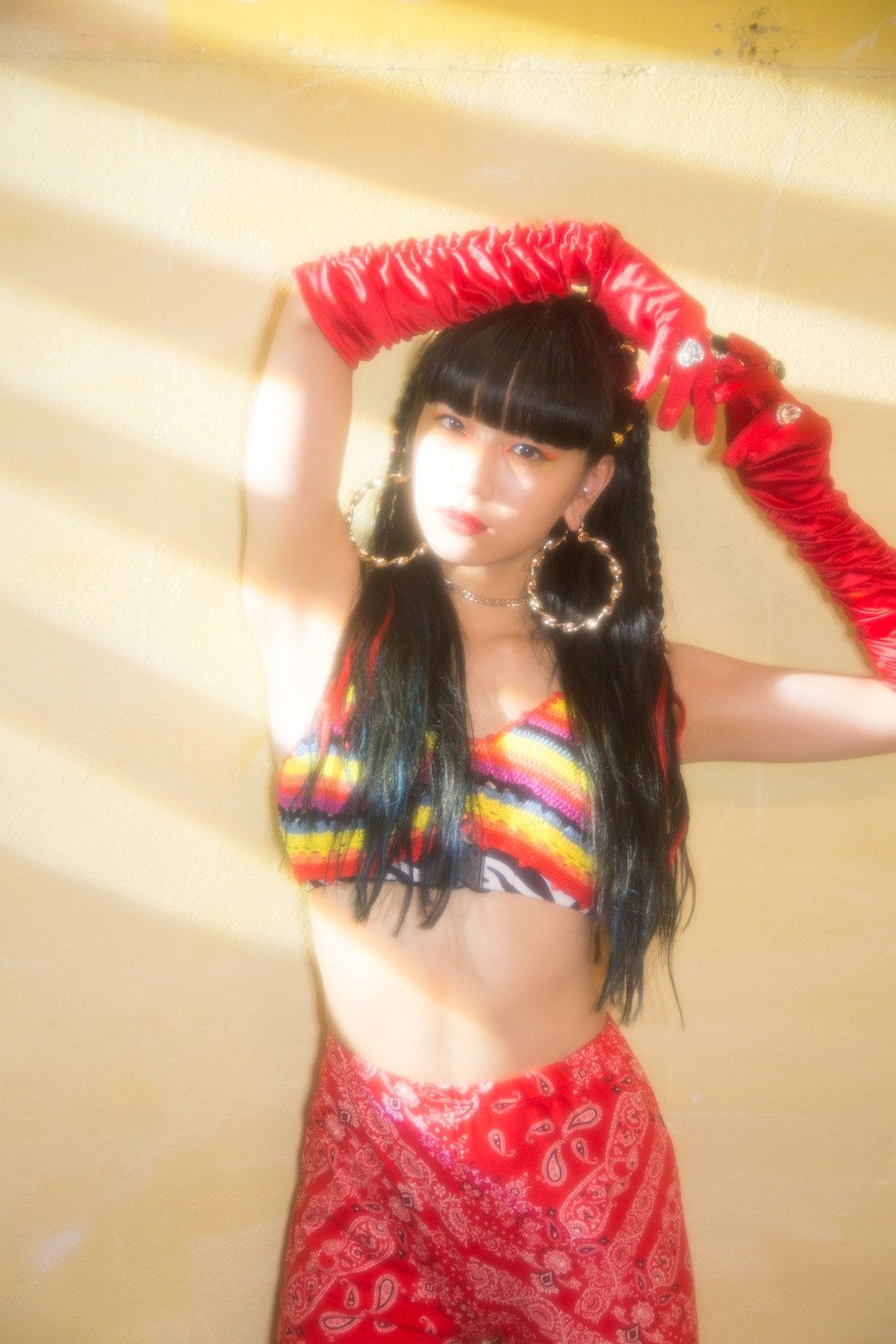 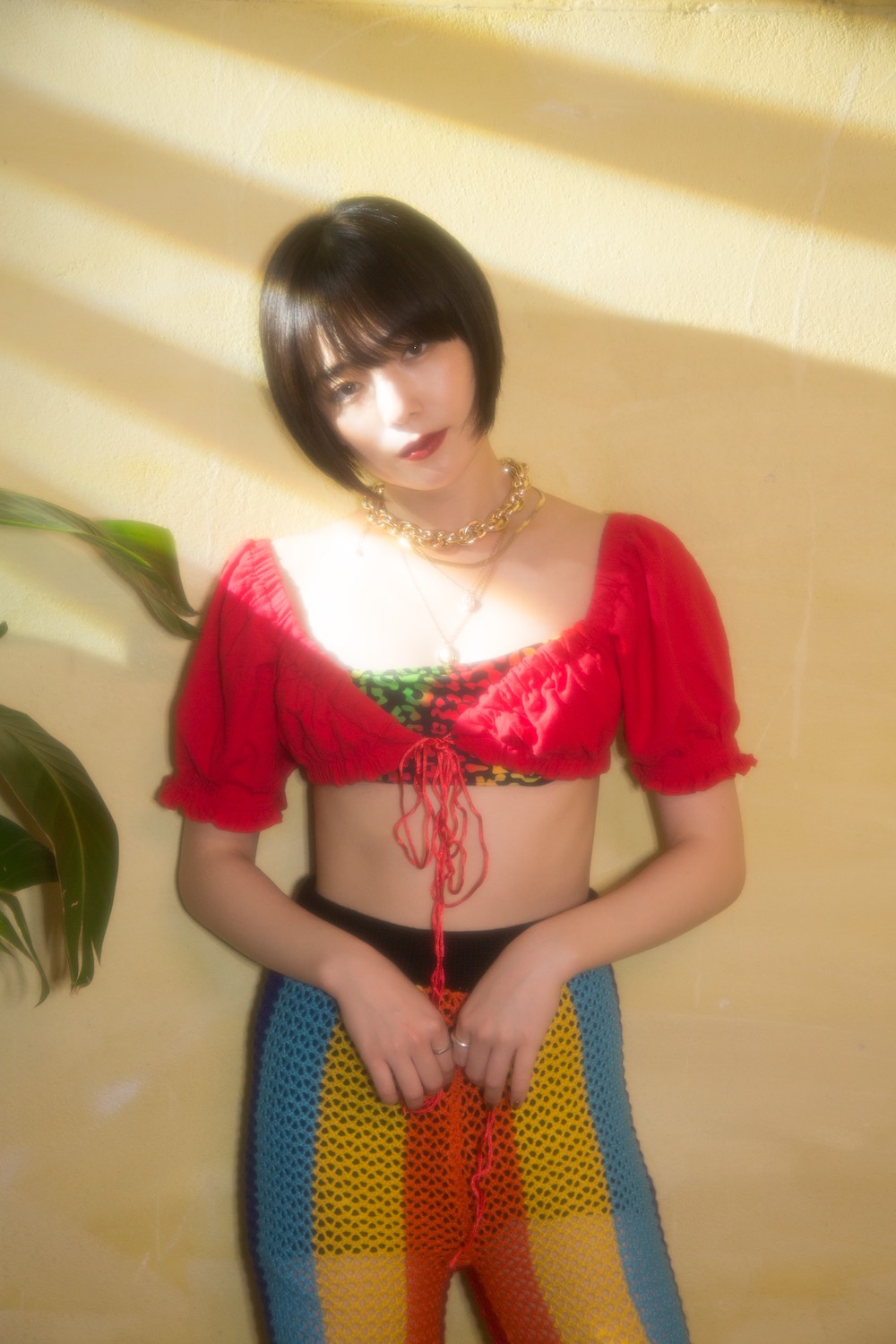