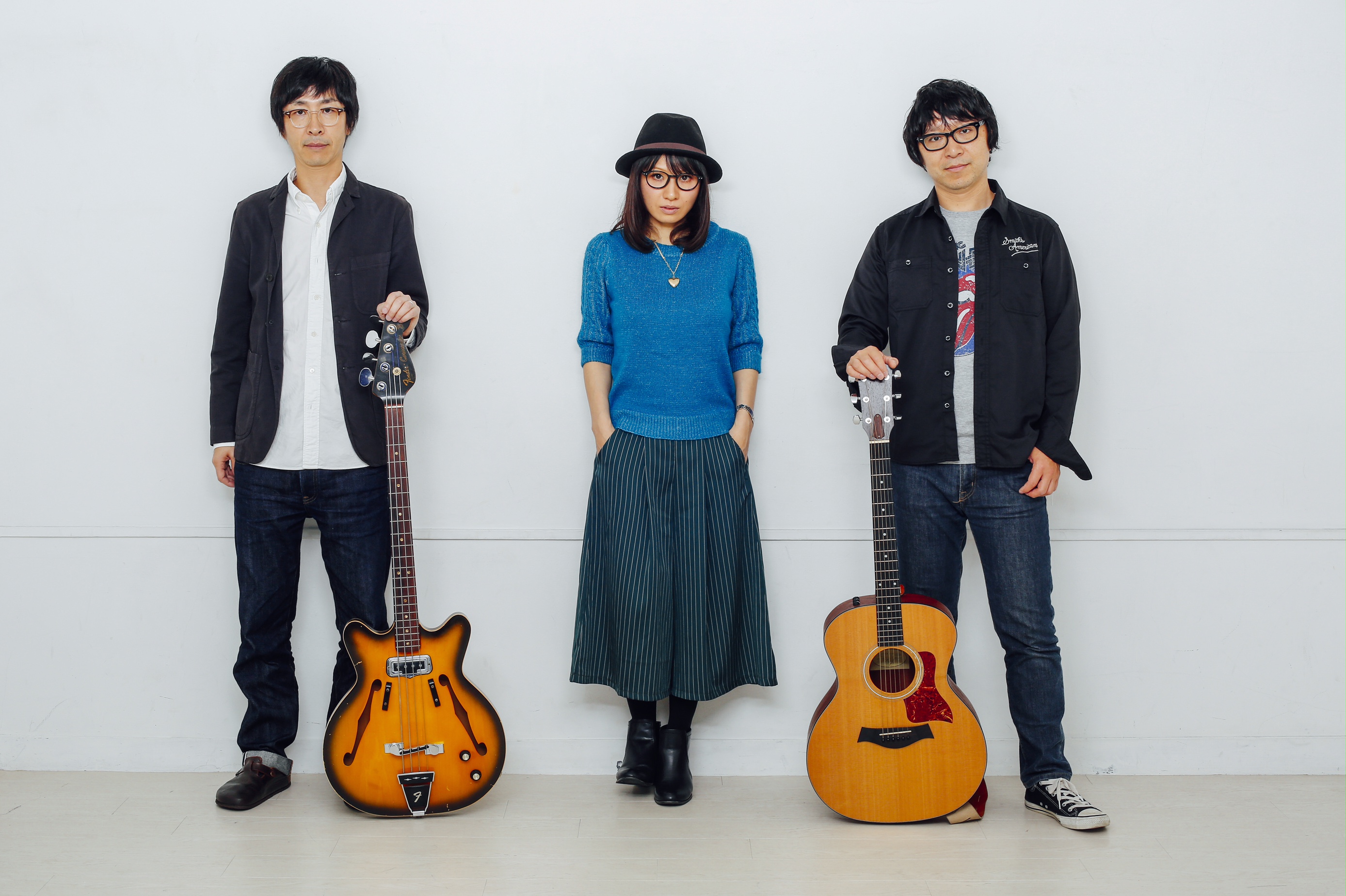 The concert featured some of the band’s most popular hits from their two decades together, and fans received a special venue-only CD single featured a re-recording of the band’s debut single “Joy Of Living”, first released twenty years ago on July 21, 1997.

This new single, re-titled “JoL”, is presented for the first time with its original English lyrics. Band leader Hironobu Hirata commented, “When we debuted with Sony Records in 1997, we changed the lyrics to Japanese. Now, 20 years later, we’re excited to celebrate the anniversary with our fans and let them hear the beginning of it all.”

Swinging Popsicle’s next live show “Add Some Music To Your Day” is scheduled for August 8 at Shimokitazawa Club 440. Their most recent release, the 6-song EP flow, is available now on iTunes. 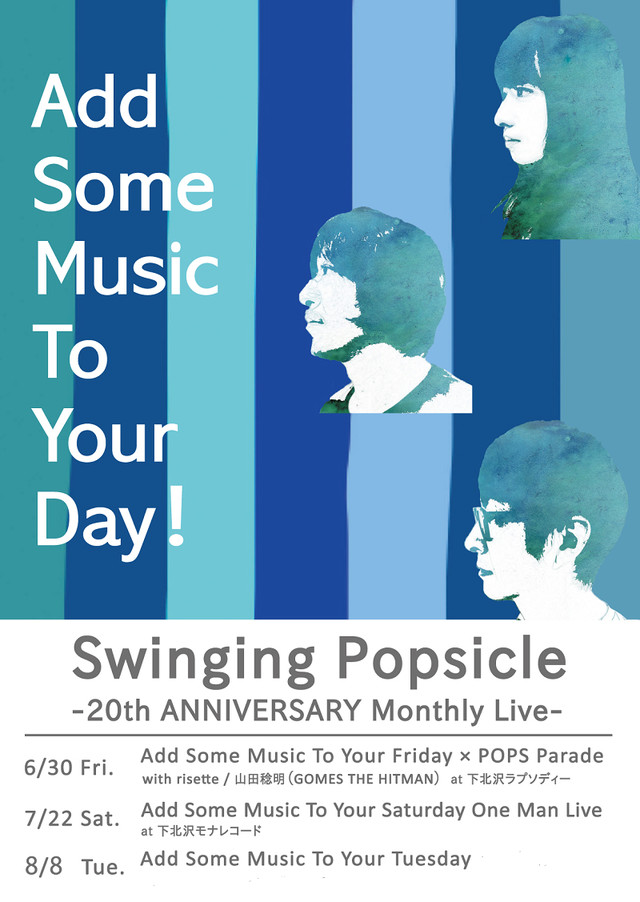 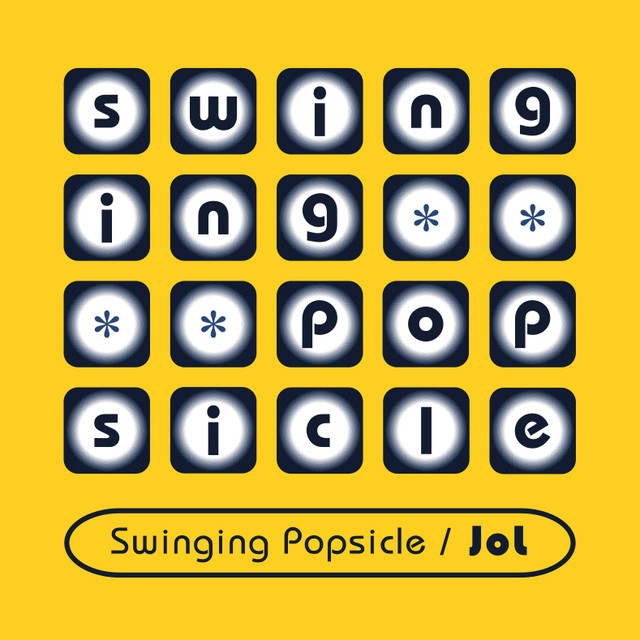