Management statement is reprinted below.
(via Yoshiki’s official website: http://www.yoshiki.net/YoshikiSurgery.html)

Diagnosed as having “cervical foraminal stenosis” (radiculopathy of the left arm and herniated discs at the C5-C6 levels) due to his intense drumming style, his artificial disc replacement surgery required several hours of highly intricate skills by Dr. Neel Anand. Yoshiki is currently in stable condition. According to the doctor, he will have difficulty using his voice for a while after the surgery. He should regain his regular voice within the coming months as recovery progresses.

The incision is expected to heal partially over the next 6 weeks, and 90% recovery is expected over the next 6 months. However, the length of time it will take for Yoshiki to see improvement on the nerve pain that runs down his left arm is still unknown.

Ordinarily Yoshiki should remain in the hospital for at least a few days after the surgery. After waking up from general anesthesia and under heavy analgesics, he expressed that he wants to record a song he was writing from last night till right before surgery. Persuading his doctor into releasing him from the hospital a few hours after surgery, he headed for the studio and stayed there for half an hour. However, since his condition after surgery was too extreme, his staff and the accompanying nurse managed to get him back home to rest under his physician’s care.

In regards to the “X Japan World Tour 2017 We are X” scheduled in July, the Yoshiki Premium Dinner Show dates in August and September, and other X JAPAN world tour dates, decisions will be made based on his recovery. We hope to make announcements as soon as possible.

We thank everyone for the well wishes from all over the world. At the same time, Yoshiki deeply apologizes for any inconvenience caused by his health. 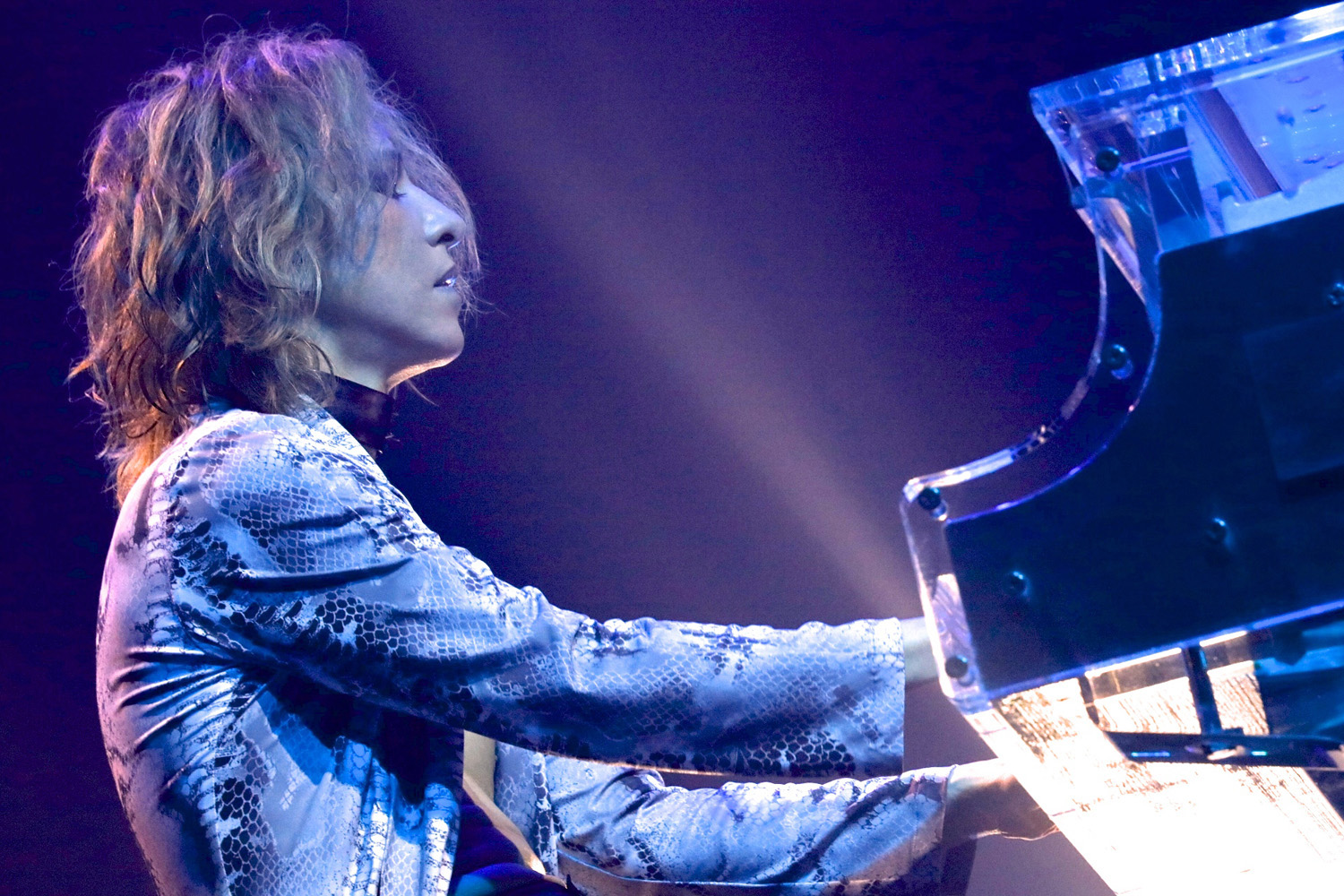