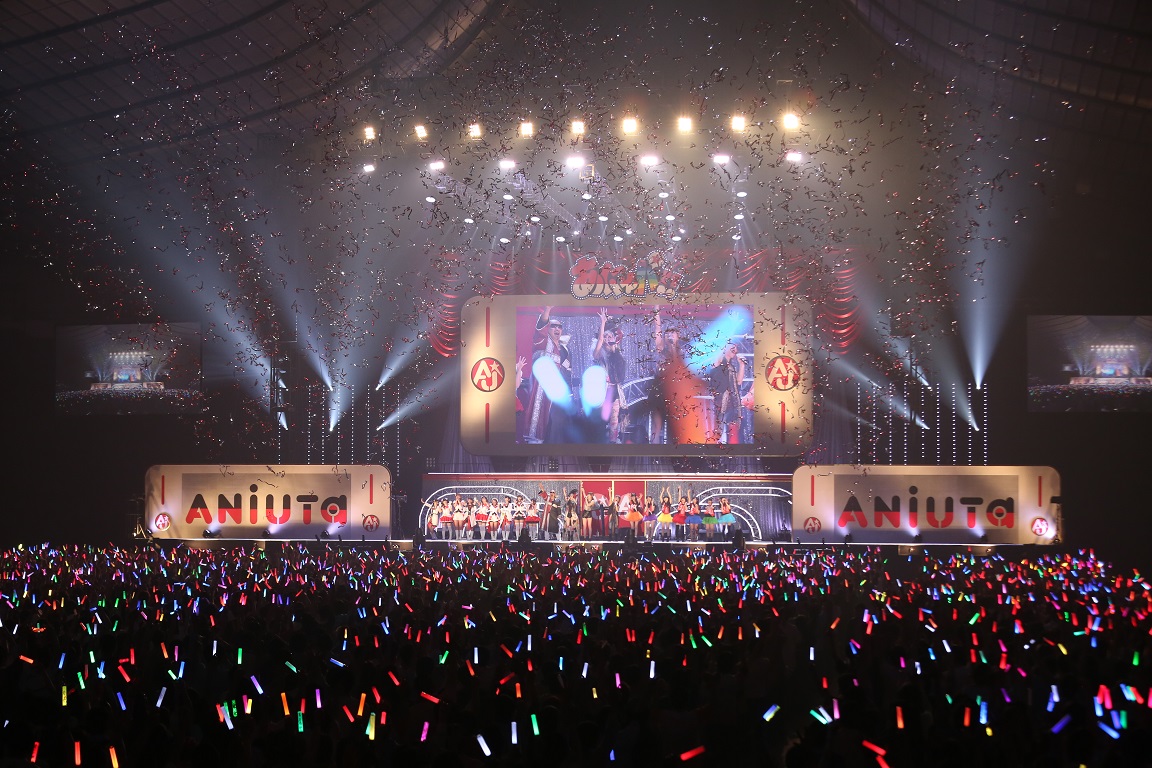 Another special project was the announcement of “ANiUTa” ranking. The top-ranking song was Aqours’ “Aozora Jumping Heart”.

With a total of 25 songs, the 3-hour “ANiUPa!!” concert showcased the variety, depth, and excitement of anisong. After the event, ANiUTa announced the several exciting announcements.

■ The app will also start streaming music from the “Touken Ranbu” Stage Play “Burning Honnouji” original soundtrack from June 1st. ANiUTa will be the first to stream the soundtrack in which contains 31 tracks including vocal tracks “Kachidoki no Uta” and “Shinen no Honoo”.

■ May’n and Wake Up, Girls ! will participate in a cross-label collaboration as “Wake Up, May’n !” and perform the opening theme “One In A Billion” for the TV anime “Restaurant to Another World” airing Summer 2017 Summer. The track will start streaming on ANiUTa beginning August 9th.

The ANiUTA service is currently launching in Japan, but aims to launch overseas by the end of this year.

ALI PROJECT, Aqours, and Wake Up, Girls ! will perform at Anisong World Matsuri at Anime Expo 2017 in Los Angeles on June 30th and July 1st.

About ANiUTa
https://aniuta.co.jp/company
ANiUTa is established by the CEOs of the leading anime music makers – Shiro Sasaki from FlyingDog, Inc. and Shunji Inoue from Lantis Co., Ltd. Since the emergence of paid music subscription services such as “Apple Music,” “Google Play Music,” and “Amazon Prime Music” back in 2015, the market has grown rapidly. Witnessing anime music fans worldwide during anime music events held abroad, two companies believe that in order to satisfy anime fans, there should be a specialized service tailor made instead of having massive all-genre music platforms. The new project establishes a unique platform towards fans. This is the concept of ANiUTa – Anime music makers directly approaching fans worldwide and providing a service that satisfies their fans. 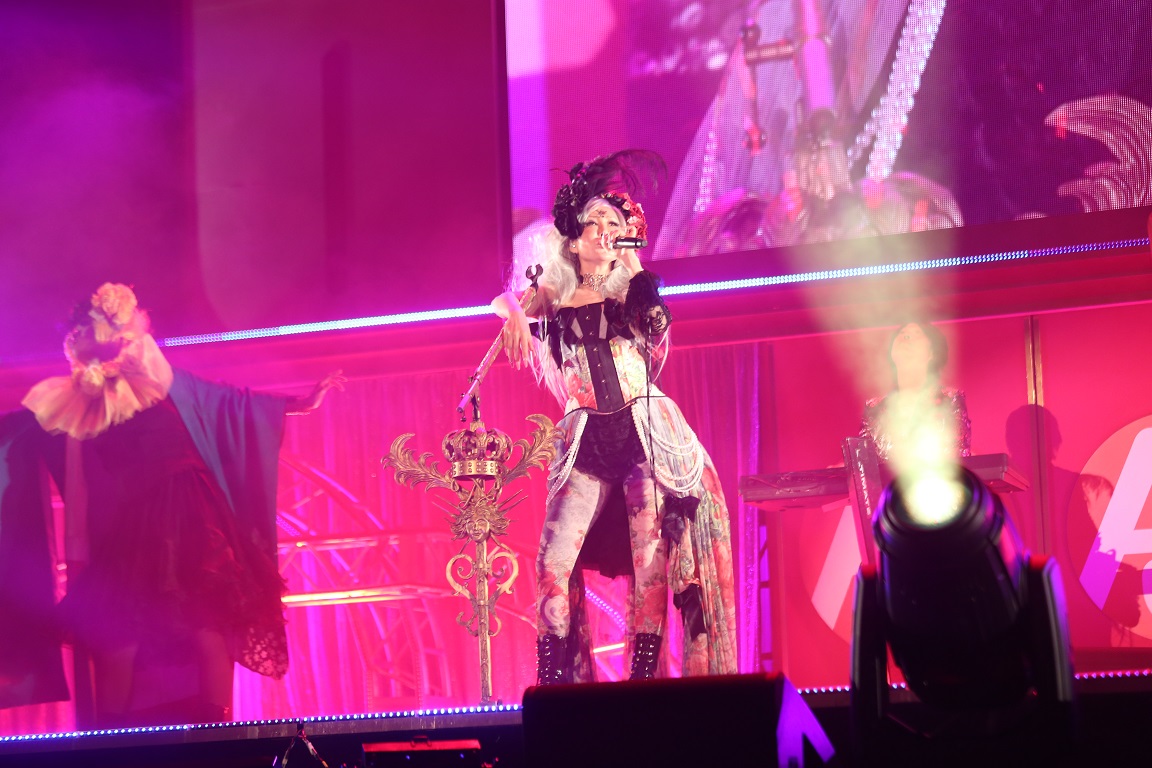 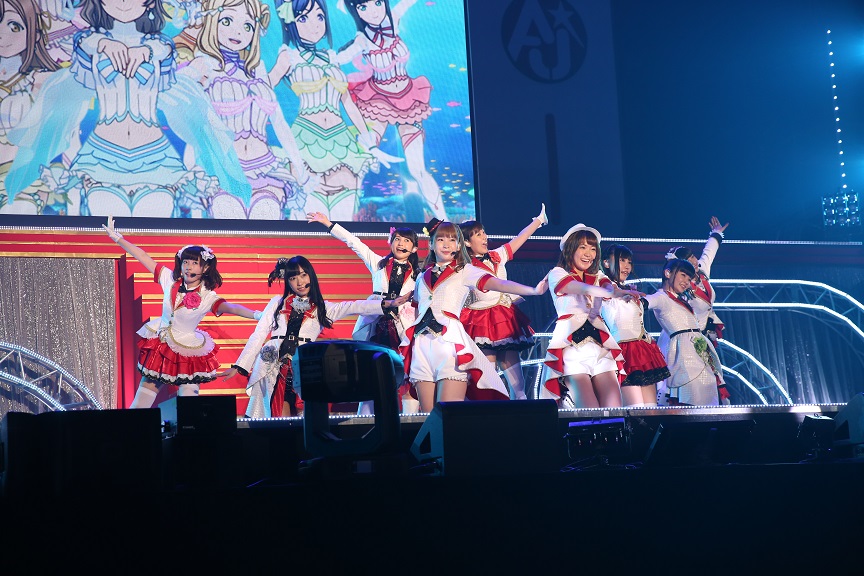 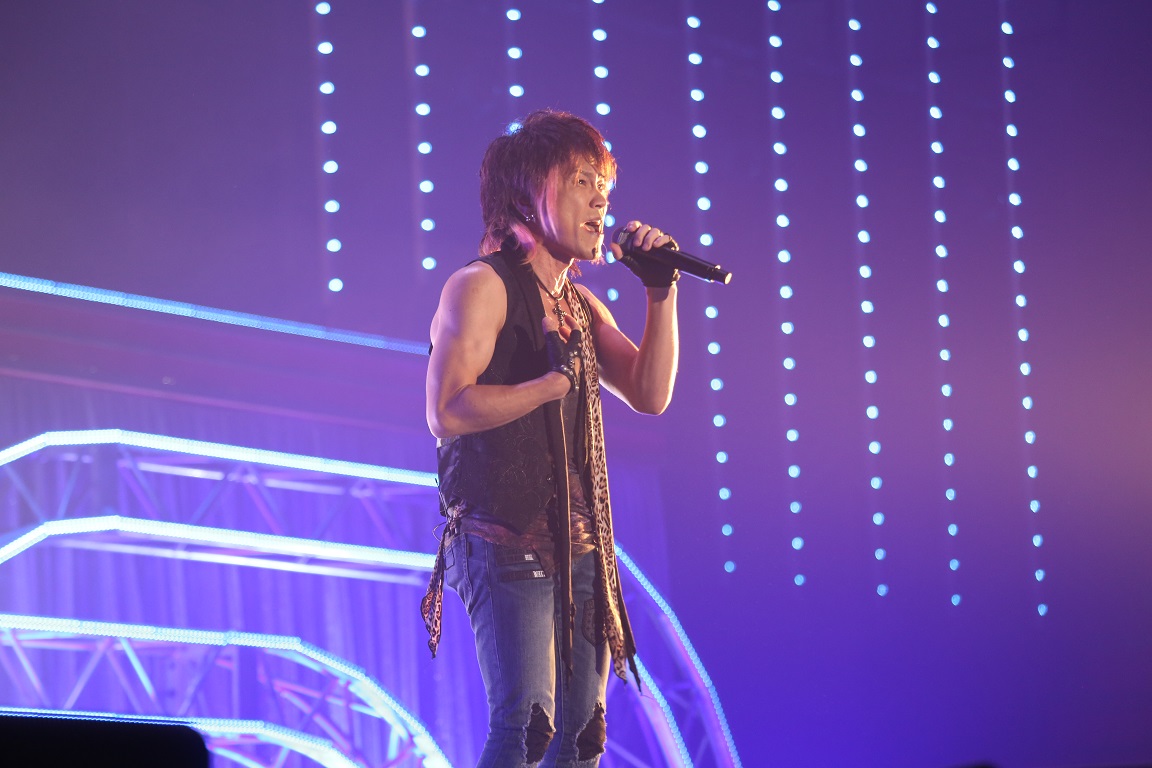 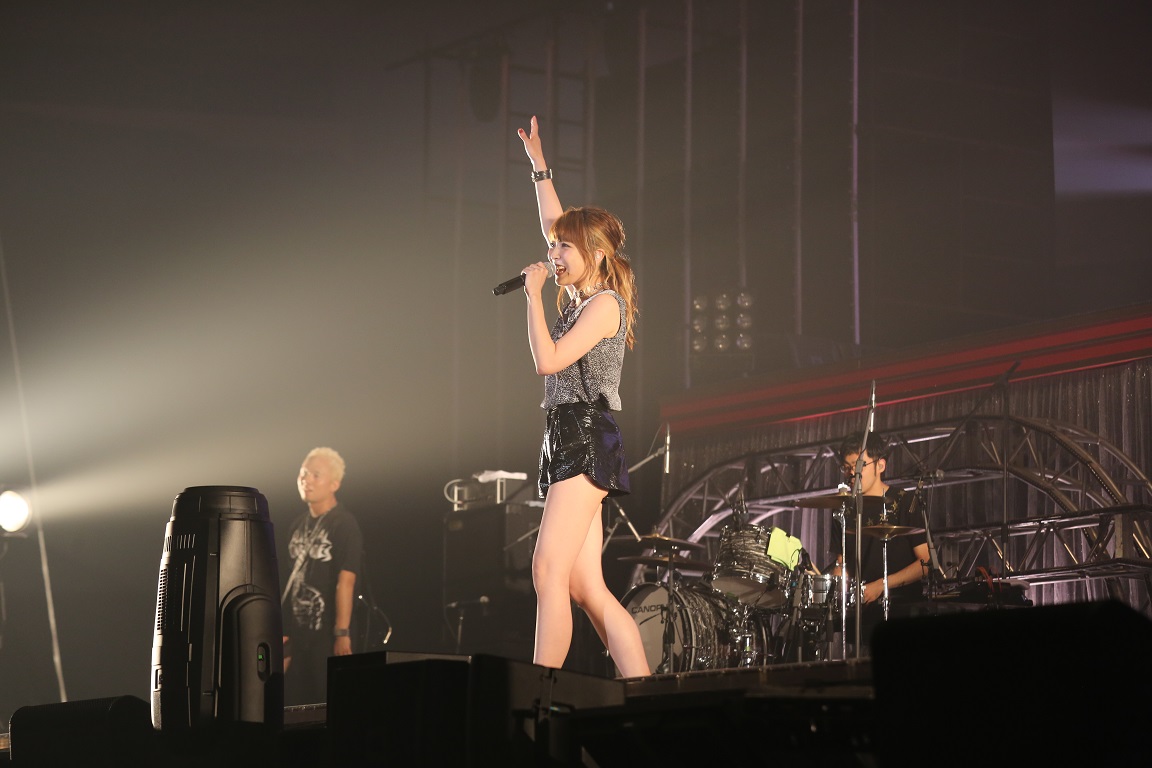 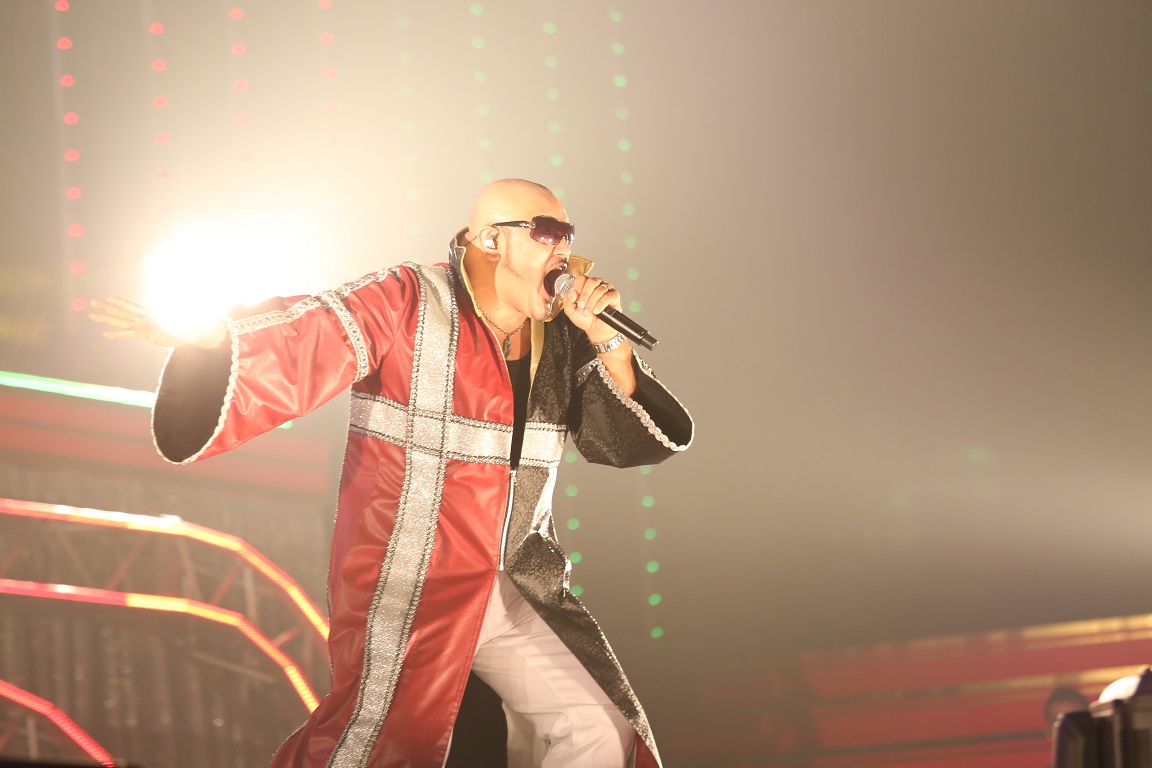