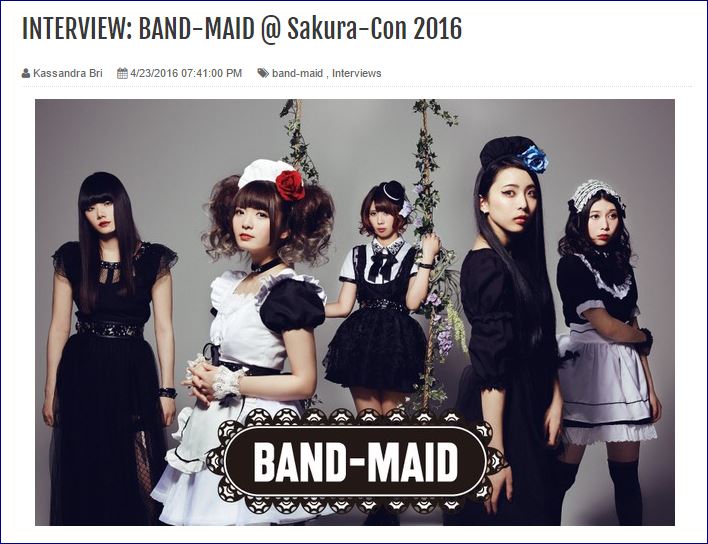 VKH: What does it mean to you to be female musicians playing in a style that most people might assume would be played by men?

Akane: When people just listen to our CD or our arrangements they would think, “Oh yeah, it’s a male rock band”. Even during rehearsals, we were mistaken for a male band once.

Miku: I think it’s important to embrace that and not be afraid. Don’t worry about the sexes. Let’s not talk about the sexes in this context. Just enjoy the music and what it stands for, as opposed to who or what gender is more prone to it.