April 21, 2016 — Japanese gothic metal band Yousei Teikoku has released their new music video “Disorder”, the opening theme for the anime series Big Order (with story by Future Diary‘s Sakae Esuno) which began broadcast this month in Japan. “Disorder” is Yousei Teikoku’s 18th single, due for release on April 27, just as the band begins a multi-city tour of Japan in April and May.

Yousei Teikoku will cap off their Japan tour with a stop at A-Kon 27 in Dallas, Texas, for a special one-night performance during the Japanese anime and culture event held June 3-5, 2016. Yousei Teikoku’s loyal subjects will also have a rare chance to meet vocalist Yui, the Empress of the “Fairy Empire”, in person for autographs and a Q&A session.

Yousei Teikoku has created a video message for A-Kon fans, with strict instructions on how royal subjects of the Fairy Empire should prepare for the hard rock concert in Dallas, where American fans will have their first chance to experience live performances from the band’s latest album, SHADOW CORPS[e]. Released in late 2015, SHADOW CORPS[e] features the band’s heaviest collection of recorded material to date.

“SHADOW CORPS[e] represents an exciting new step for a band that’s always on the move. From the deliciously horrifying ‘Shirogane Bara Kitan’ to the dramatic instrumental stylings of ‘ancient moonlit battleground’, SHADOW CORPS[e] is a masterclass in how to create a unique sound without alienating long-time listeners.” – JaME

“SHADOW CORPS[e] is undeniably epic, starting from the monster riffs in opening tracks ‘D Chronicle’ and ‘Yami-iro Corsage’ (from the upcoming game Valiant Knights) driving through the to the relentless force of the title track ‘Shadow Corps’.” – JRock247

“…there is no denying the power of the music…listeners with an ear for metal will find a great album in SHADOW CORPS[e].” – Femme Metal Webzine

Yousei Teikoku appears at A-Kon 27 by arrangement with EN Entertainment.

ABOUT A-KON
A-Kon is a three-day fan-run anime convention held each June in Dallas, Texas. Since its debut in 1990, A-Kon has been dedicated to serving the fan community as well as committed to providing the best possible attendee experience. Over 29,000 attendees came together to make A-Kon 26, in 2015, the greatest year yet. A-Kon looks forward to bringing even more fans together for A-Kon 27, June 3-5, 2016 at the beautiful Hilton Anatole. 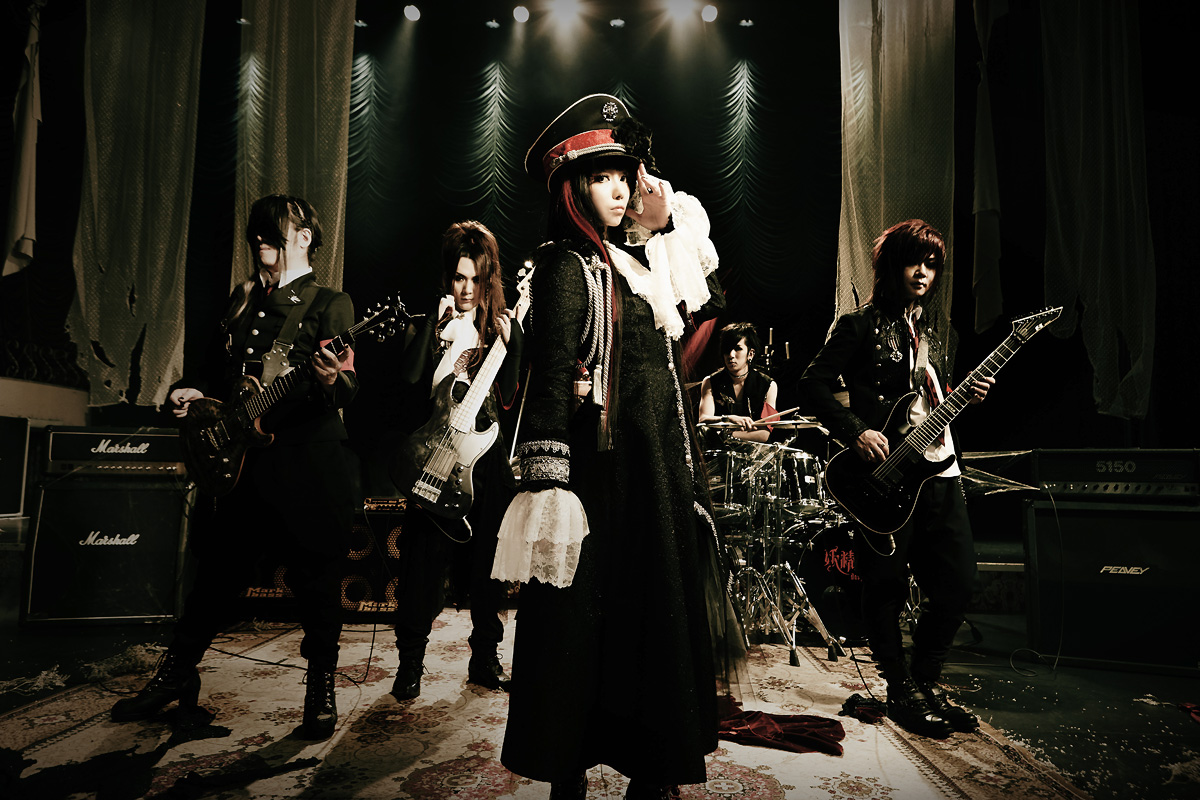 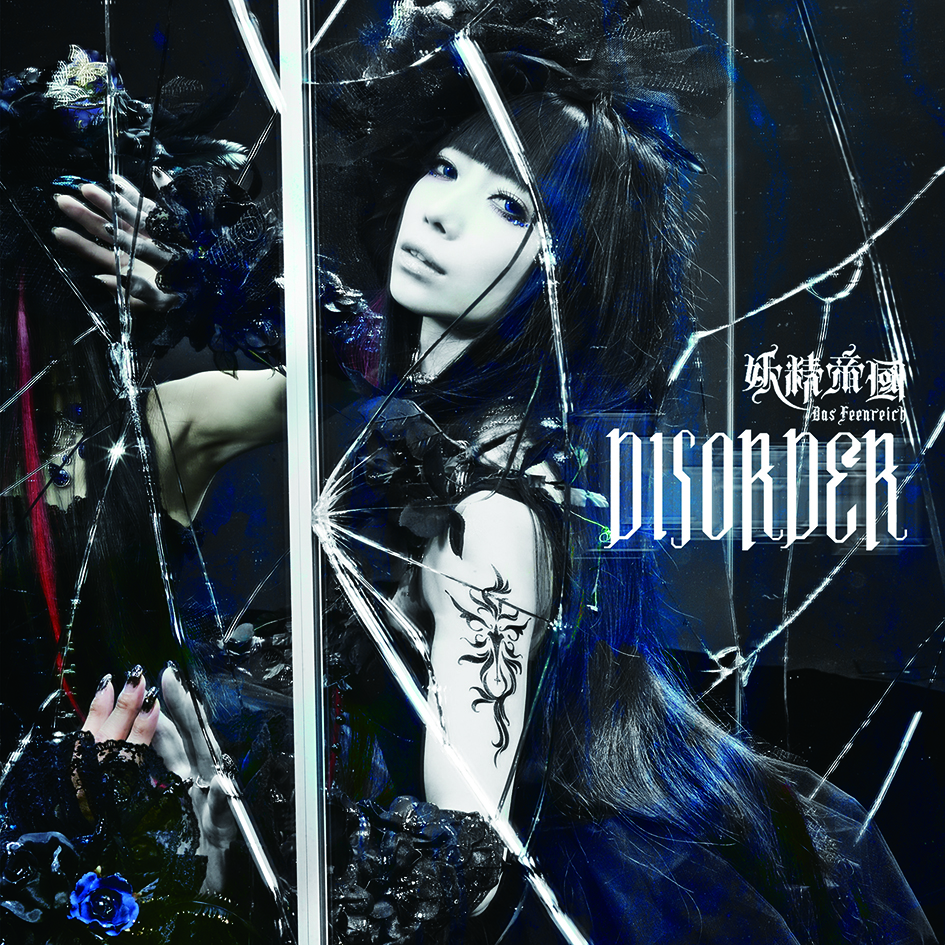 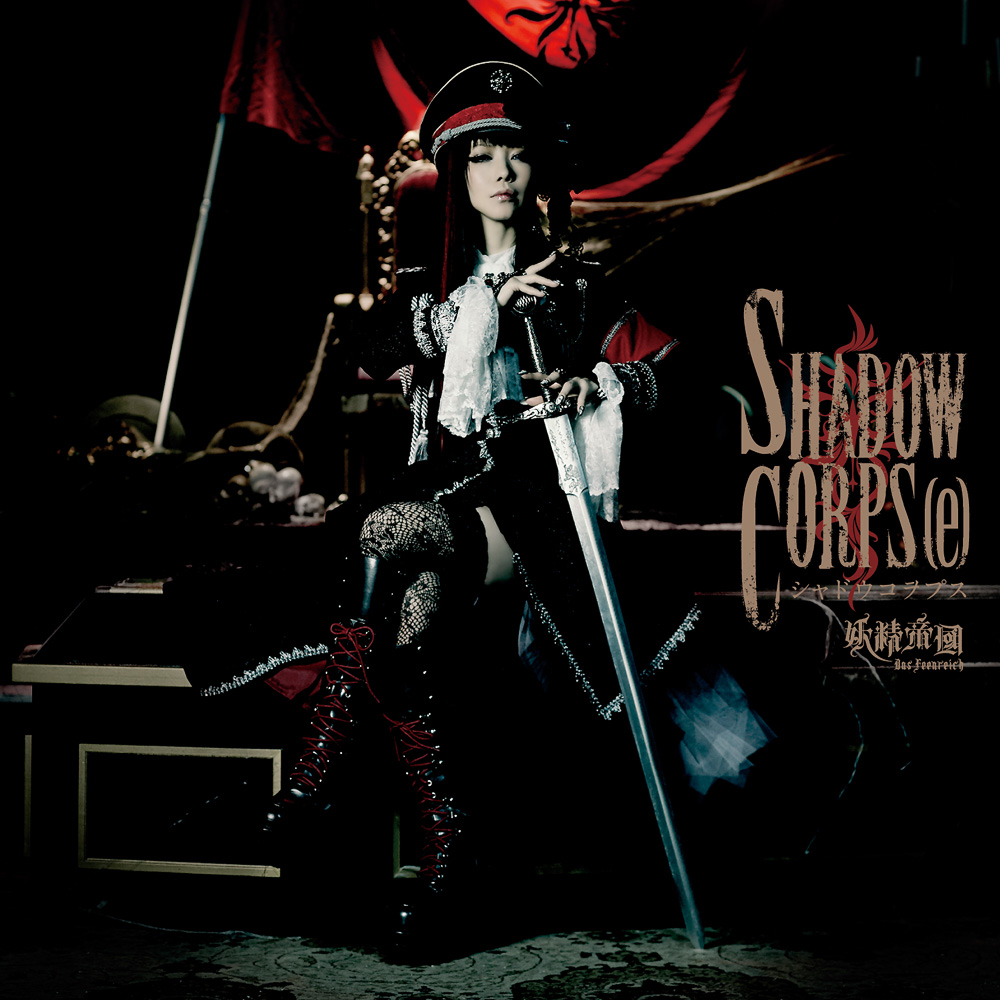