Many of the videos are being officially released in full-length and HD versions for the first time.

Attendees have the chance to purchase VIP tickets for the shows, which include:
– Early Entry
– VIP Laminate Pass
– Lucky Bag with many exclusive goods from Japan unavailable in the U.S.
– A High-Five session after the show 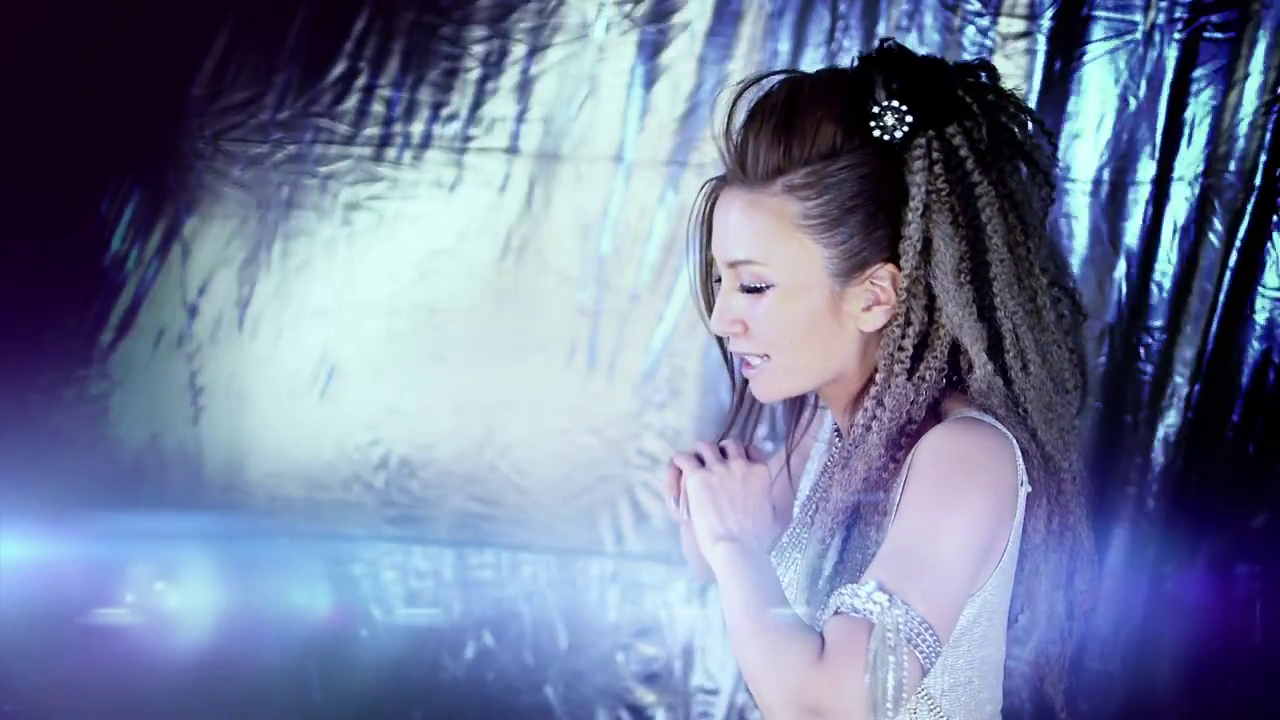 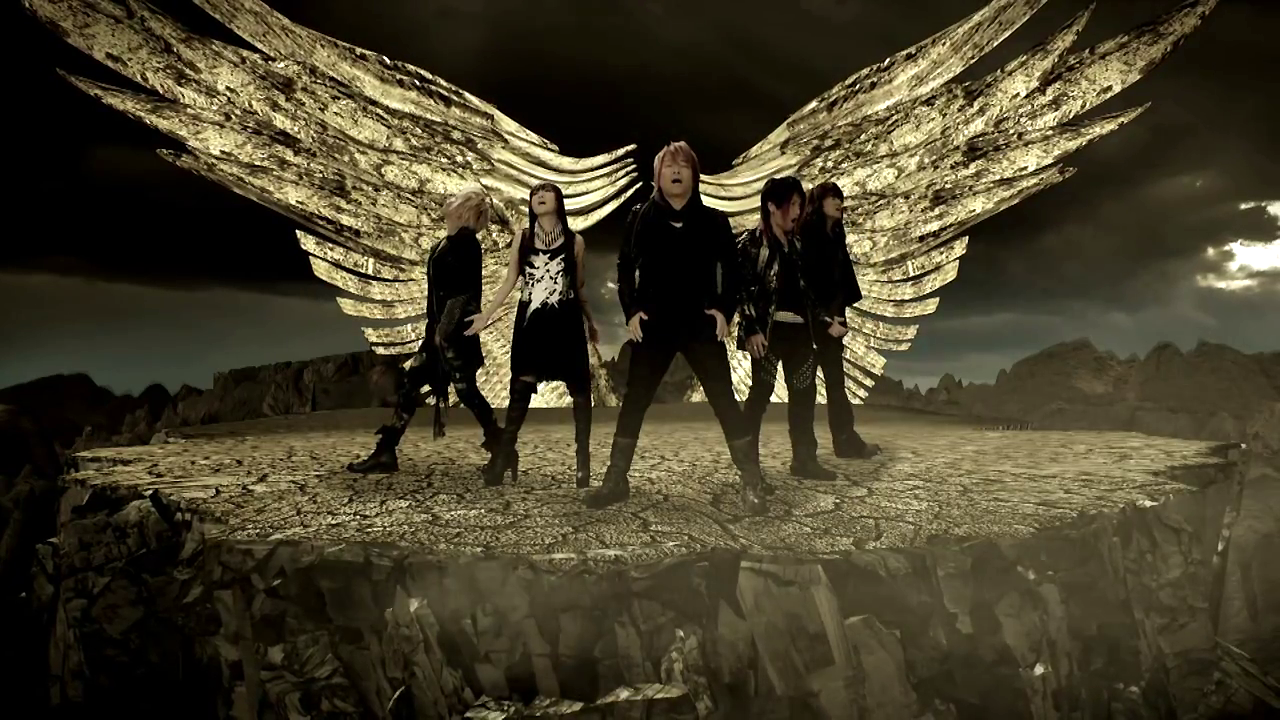 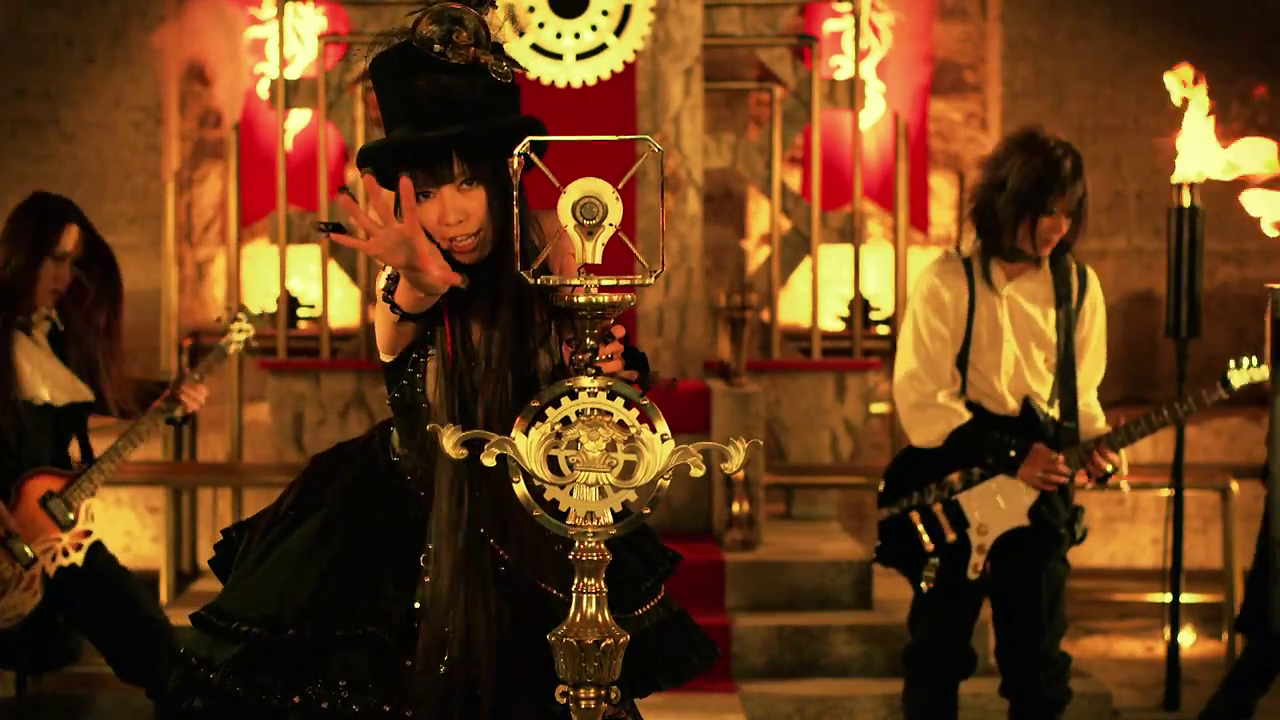