The addition of Hatsune Miku to both days of the Las Vegas concerts is surprise treat for American fans of the virtual superstar who recently headlined back-to-back MIKU EXPO events in Los Angeles and New York and performed live on The Late Show with David Letterman.

The excitement for the event continues to mount, with Lantis recently announcing solo performances by JAM Project members and premiering a YouTube Channel for the event showcasing the superstar lineup of anime song artists.

Limited VIP tickets are available, which include:
– Early Entry
– VIP Laminate Pass
– Lucky Bag with many exclusive goods from Japan unavailable in the U.S.
– A High-Five session after the show 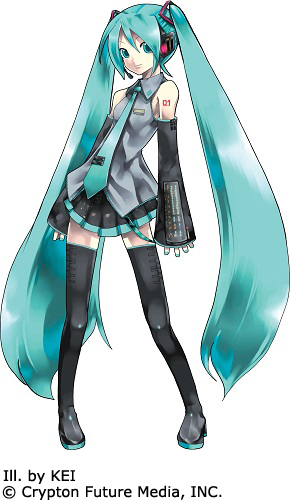