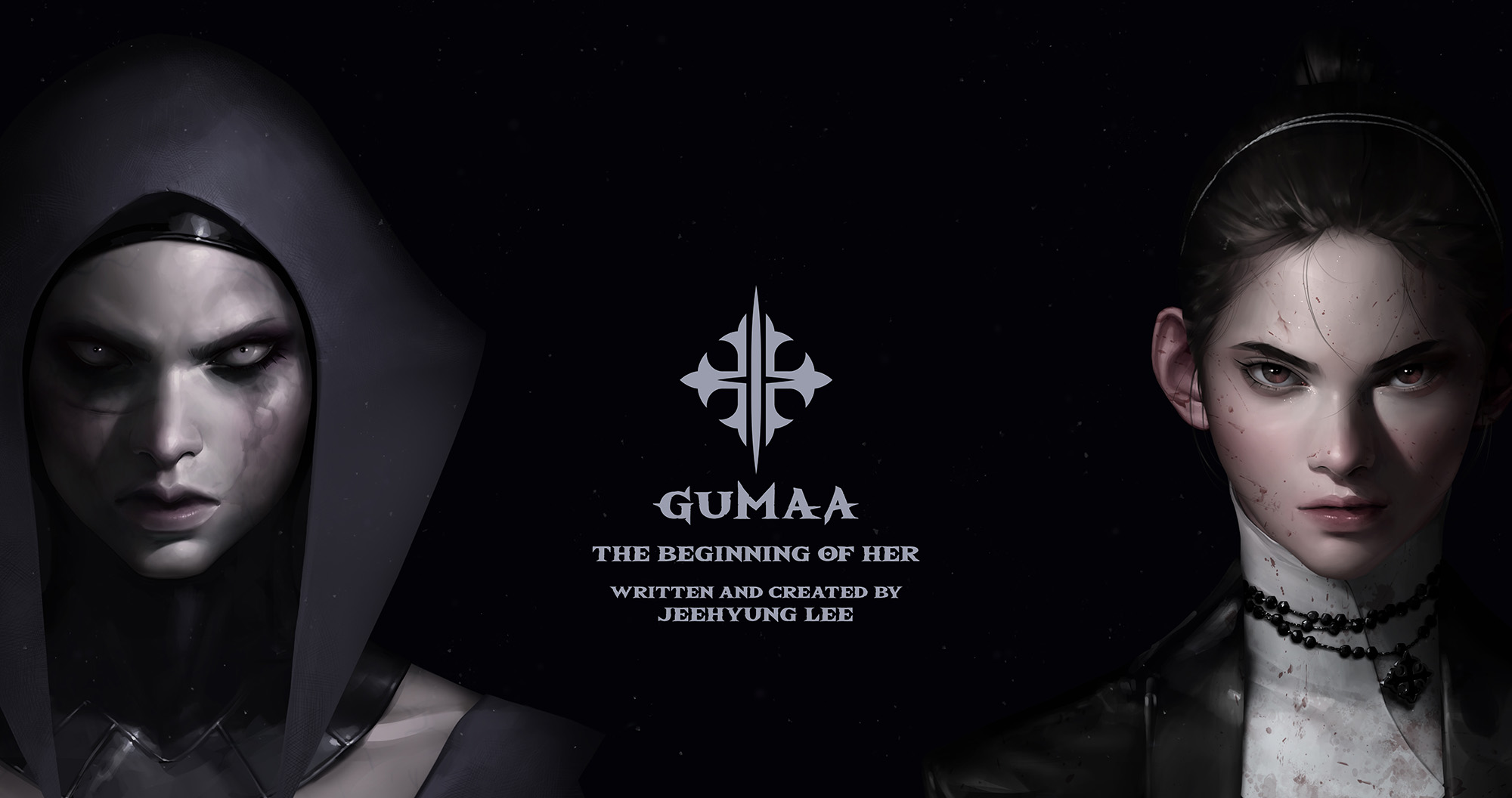 Comic book artist Jeehyung Lee has launched a new Kickstarter campaign for his creator-owned title GUMAA – The Beginning of Her.

Lee, who has built an international following for his Marvel and DC cover art, began crowdfunding the book with a successful campaign last May, publishing the first three issues with the backing of fans from over 30 countries.

GUMAA – which means “exorcism” in Korean – returns this month with issues 4 and 5 of the dark supernatural thriller, which tells the story of a young woman’s escape from drugs and prostitution and her transformation into the high priestess of a cult warring against zombies. 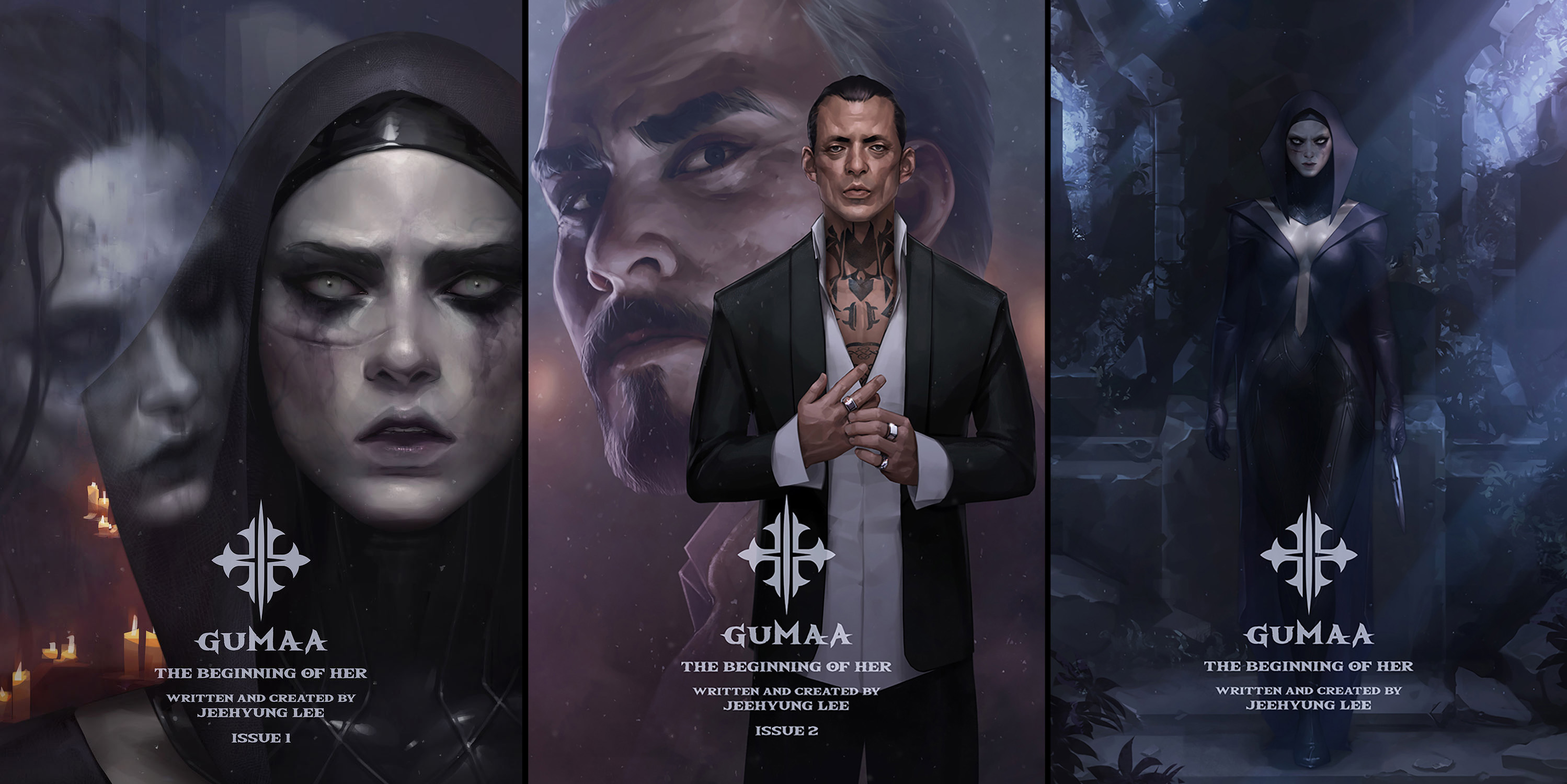 The new campaign offers exclusive extras, including covers from Lee along with industry veterans Derrick Chew, Ben Oliver, and Sozomaika. Supporters will also have the chance to receive the first three issues right away to catch up on the exciting story. 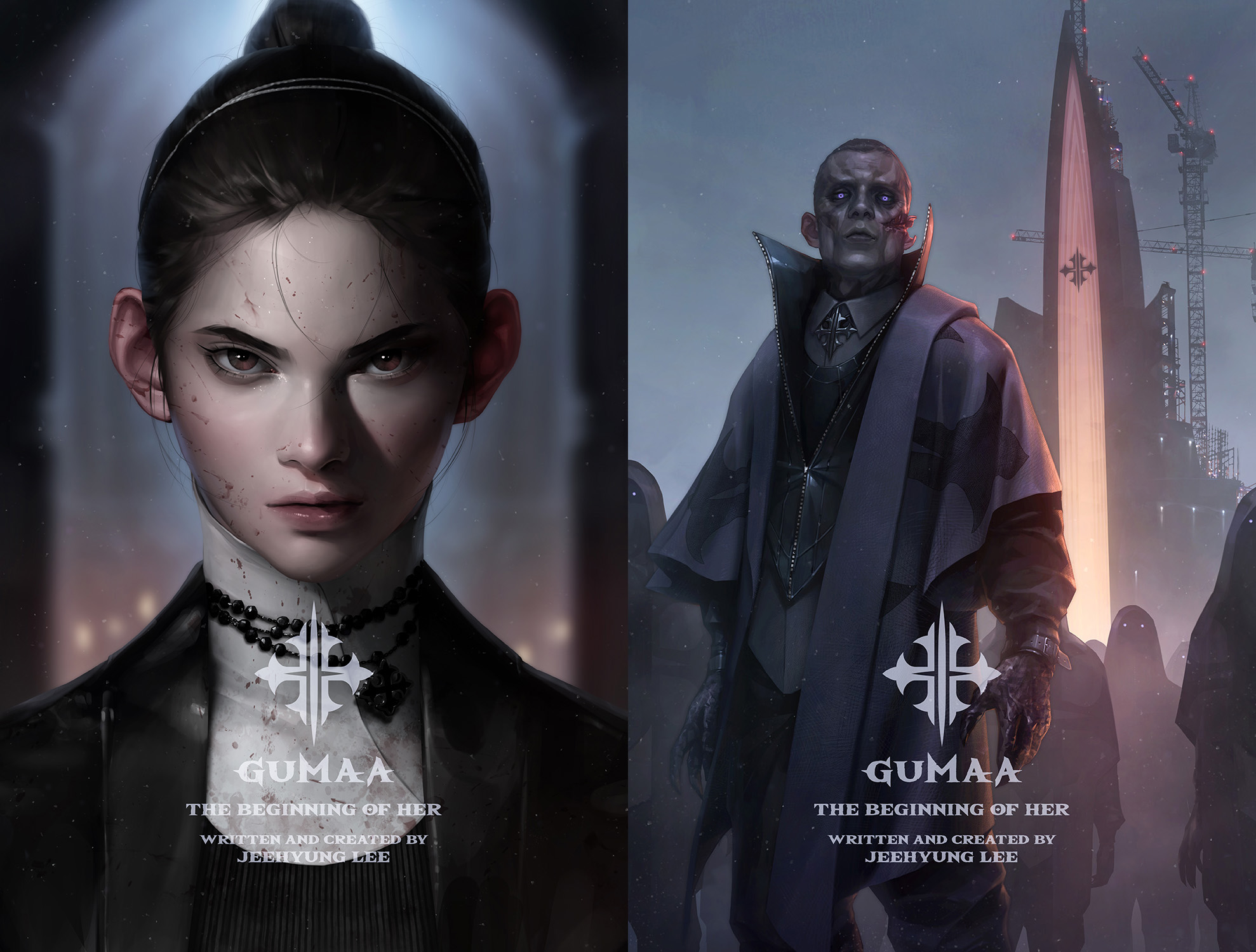 “I chose the title ‘GUMAA’ because my story is partly inspired by those people who follow ‘something’ as if they’re in some sort of cult,” Lee explains.

“In some ways, I’m exploring how people form obsessions of all kinds. In one way or another, these obsessions tell the story of a deep desire to escape from whatever reality we’re in.” 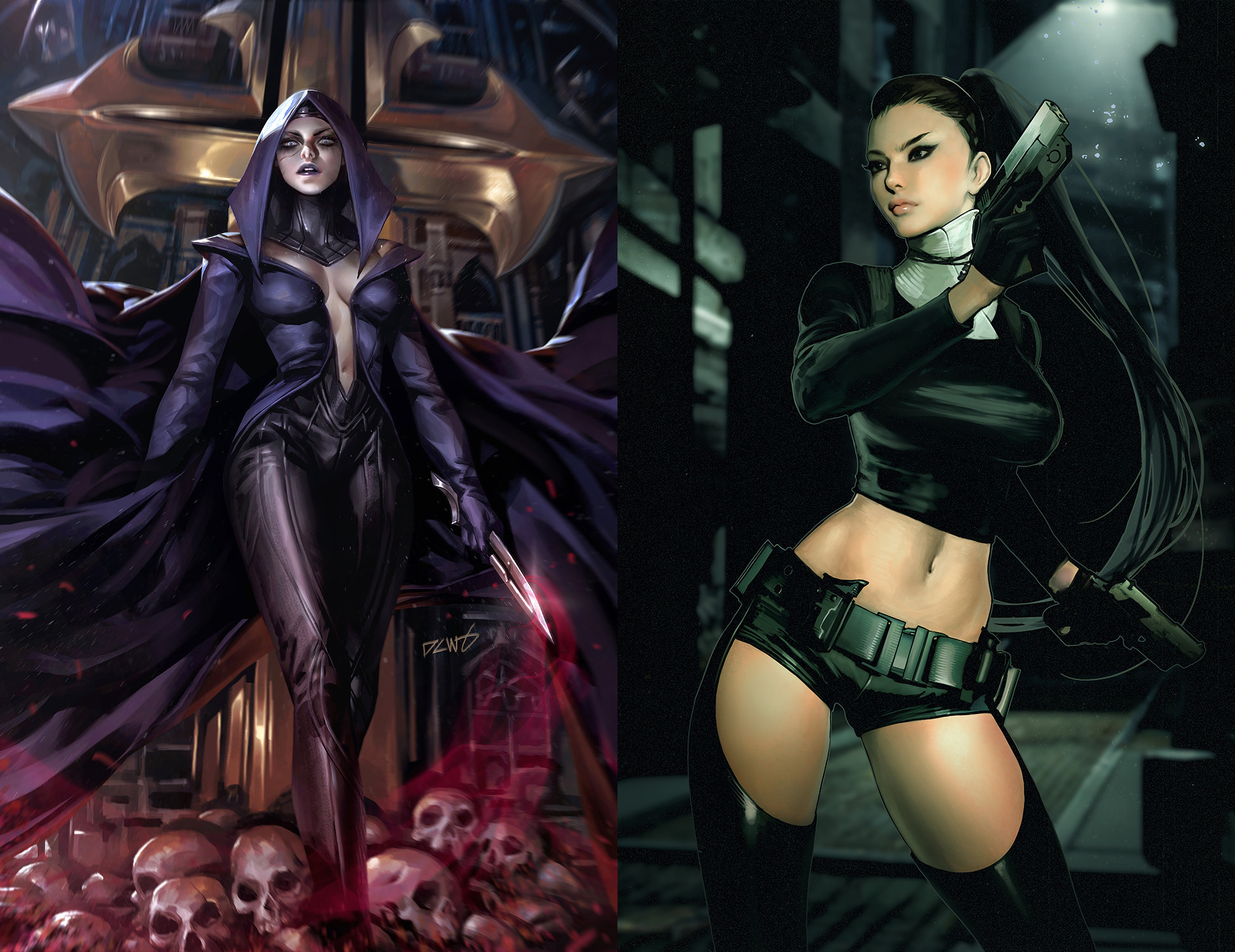 GUMMA – The Beginning of Her Variants
Covers by (L-to-R) Derrick Chew, Sozomaika (not final art)

JEEHYUNG LEE
Jeehyung Lee is a comic and video game illustrator born and raised in South Korea. A former art director and concept artist at Netmarble, Jeehyung’s career has spanned across the exciting mediums of comic books and video games.

Known to international fans for his dramatic and unique character portraits, Jeehyung launched his first creator-owned title, GUMAA: The Beginning of Her, in 2022.