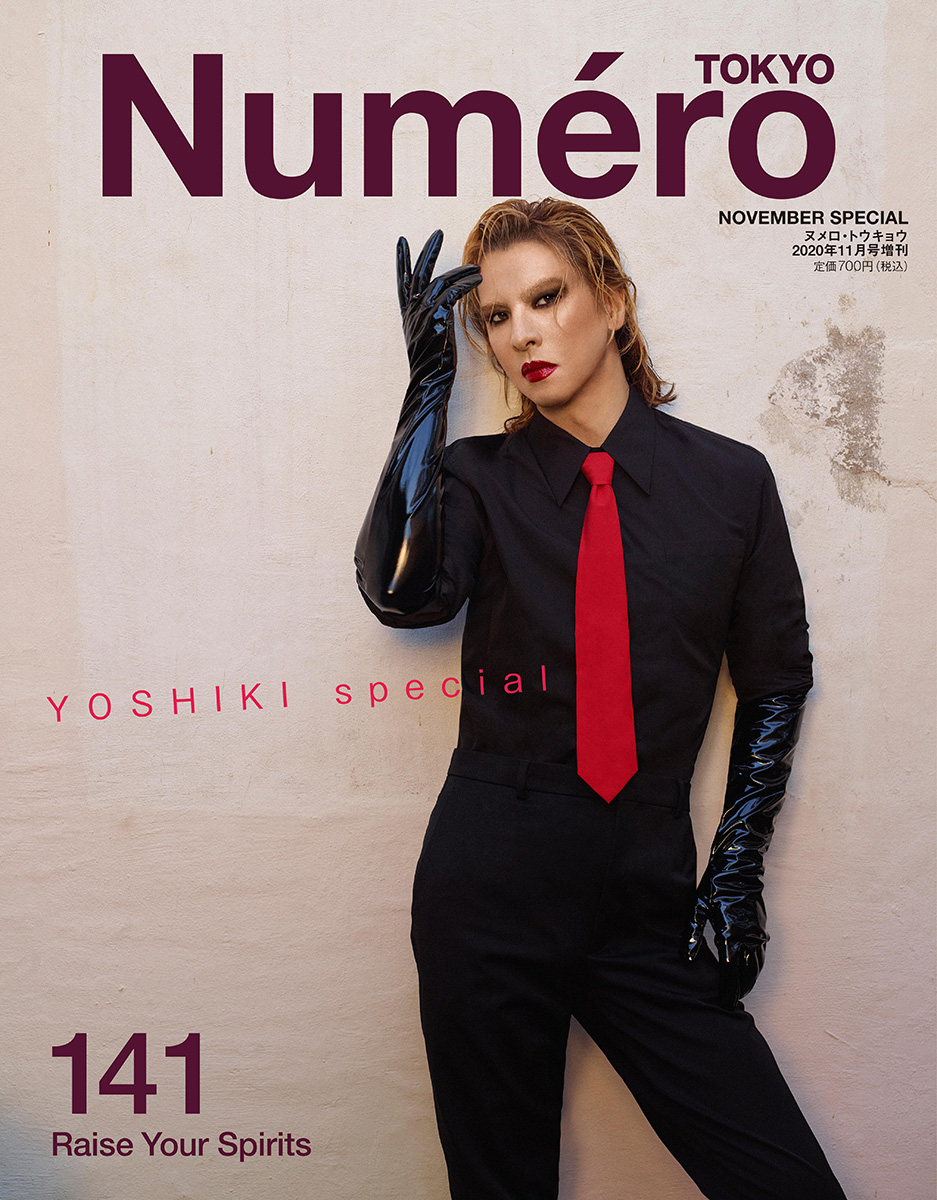 International rock star and fashion innovator YOSHIKI lends his provocative artistic aura to the cover of Numero Tokyo for their November issue on sale September 28. This marks the second appearance of YOSHIKI in a major fashion publication, as he was also the first and only Japanese male to appear on the cover of Vogue Japan.

Numero Tokyo‘s eight-page special feature, “YOSHIKI talks about living”, will explore the artist’s views on life, music, fashion, and charity work during a pandemic. It marks a dramatic shift in Numero Tokyo‘s historical ranks of cover models such as Kate Moss, Chloë Sevigny, Victoria Beckham, Gisele Bundchen, and others.

For the cover shoot, YOSHIKI wanted to give free rein to the magazine’s photographer and stylists to interpret his persona and portray him as a “subject in a work of art”. The result was a cover that captures YOSHIKI’s enigmatic presence as he models the latest haute couture.

YOSHIKI, renowned international icon of music, pop culture, and more, made fashion headlines as the model for the launch of Yves Saint Laurent’s newest lipstick in Tokyo. Also, his avant-garde kimono collection, Yoshikimono, gained worldwide attention as it opened the 2020 Tokyo Fashion Week and was selected by the Tokyo National Museum for their famed kimono exhibit.

As a solo artist and leader of the stadium-packing rock group X Japan, YOSHIKI has sold 50 million albums and singles worldwide. He has headlined Carnegie Hall, Madison Square Garden, and Wembley Arena, and has sold out the Tokyo Dome a record-setting 18 times. He also composed the theme for the Golden Globe Awards, a classical concerto for the Emperor of Japan, and the Hello Kitty theme song, as well as the theme for the hit animation series, Attack on Titan. His collaborations include Beatles producer George Martin, Roger Taylor of Queen, Sarah Brightman, and most recently Bono, will.i.am, Jennifer Hudson, and St. Vincent. YOSHIKI is currently composing music for xXx 4, the next film in the Hollywood blockbuster franchise starring Vin Diesel, and other soon-to-be-announced TV and film projects.

YOSHIKI was named by Consequence of Sound as “one of the most influential musicians and composers in Japanese history” and is described by Billboard Magazine as “prolific” and “a musical innovator”.
.
YOSHIKI Official Website: https://www.yoshiki.net/
Instagram: https://www.instagram.com/yoshikiofficial/
Yoshikimono: http://www.yoshikimono.com/ 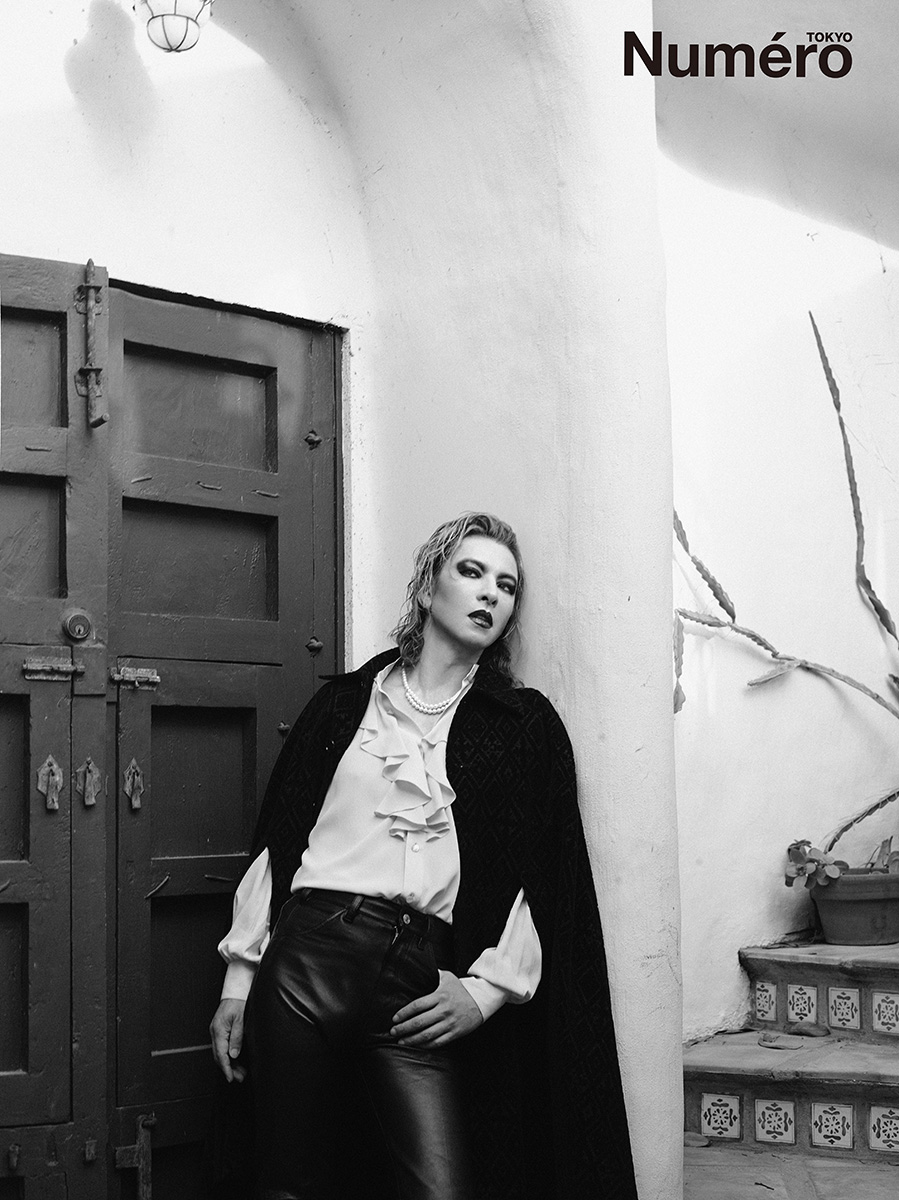