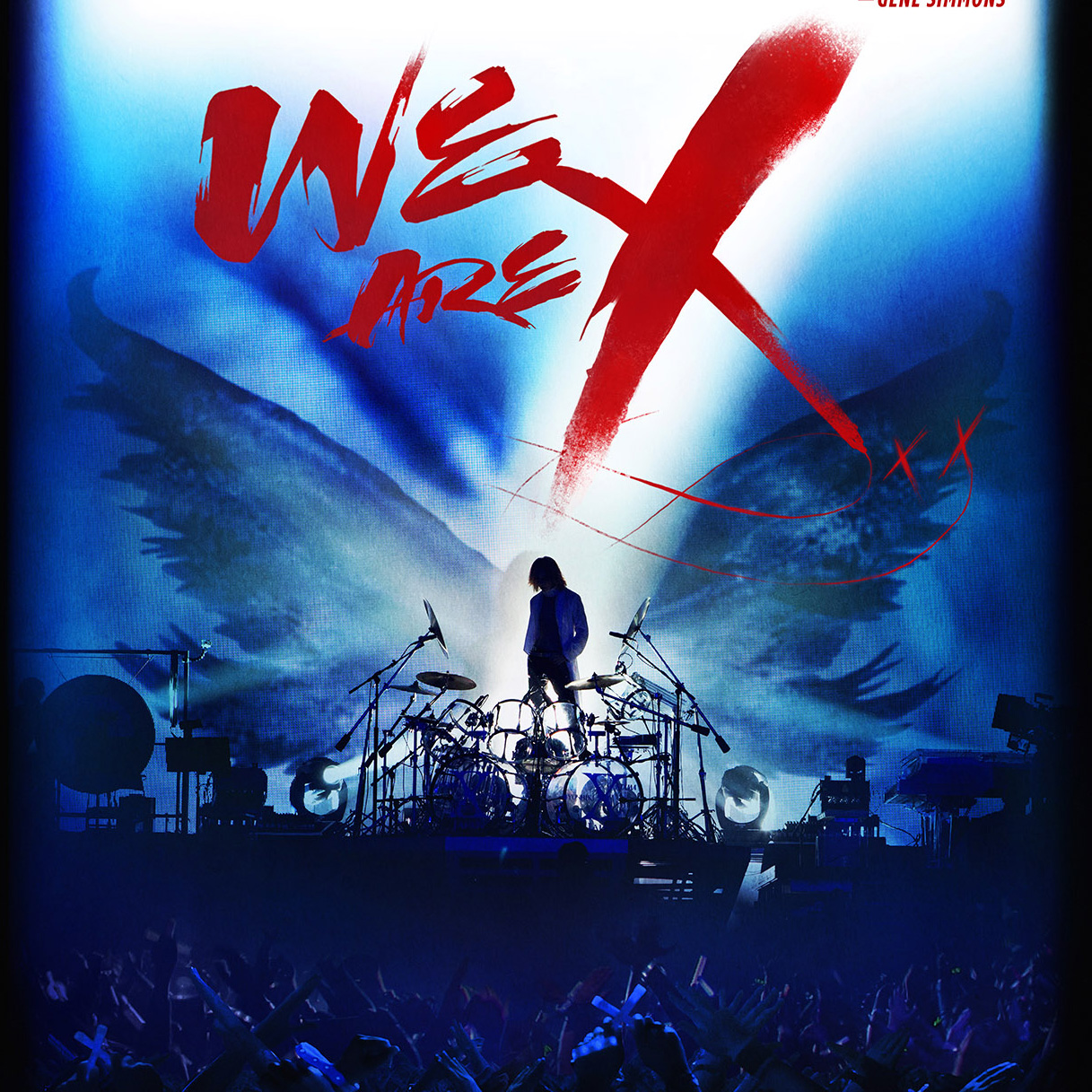 The award-winning rock music film We Are X – the critically-acclaimed documentary about the rock group X Japan – will be presented as an Official Selection of the 2020 Beijing International Film Festival this week.

Presented in association with The H Collective, the selection of We Are X for the Beijing Festival is a gift for music fans who have been awaiting the film’s long-anticipated theatrical release in China, which has been postponed by COVID-19 safety concerns.

This year’s festival will stream films online exclusively in China. We Are X will broadcast with Chinese subtitles via the festival’s website at 8:00pm on August 21.

We Are X – Trailer

We Are X has been released theatrically in 30 countries across North America, South America, Asia, and Europe. The film has received numerous awards and critical praise major publications such as The Los Angeles Times, The New York Times, Newsweek, and Indiewire.

The We Are X Limited Edition Vinyl Soundtrack, released by Sony Music Japan International, achieved #1 on Amazon Japan’s vinyl chart and soundtrack chart. The We Are X soundtrack album also accomplished the unprecedented feat of ranking No.1 on the British rock album charts. The soundtrack – featuring the original song “La Venus” – is available worldwide, including all mainstream music platforms in China, including QQ Music, NetEase Cloud Music, Xiami Music, and Apple Music.

YOSHIKI – composer, classically-trained pianist, and rock drummer – is described by Billboard as a “musical innovator” and was named “one of the most influential composers in Japanese history” by Consequence of Sound. YOSHIKI is also leader of the rock group X Japan, which has sold over 30 million singles and albums combined, and sold-out the 55,000-seat Tokyo Dome a record 18 times. His diverse body of work includes composing the theme for the Golden Globe Awards and a concerto for the Emperor of Japan, as well as collaborations with KISS, Beatles producer George Martin, Roger Taylor (Queen), Bono (U2), and will.i.am (Black Eyed Peas).

Founded in 2011, the Beijing International Film Festival (BIFF) is an international, professional, innovative, open, high-end, and market-oriented large-scale film event, which is hosted by the State Administration of Radio, Film and Television and the People’s Government of Beijing City. Since its inception, BIFF has hosted many famous filmmakers such as James Cameron, Luc Besson, John Woo, Peter Chan, Keanu Reeves, and Han Sanping as special guests.

BIFF has attracted nearly 7,000 filmmakers from 1,800 film companies and institutions, and has achieved a record-breaking total of 16.798 billion yuan of trading volume making it Asia’s largest international film market. 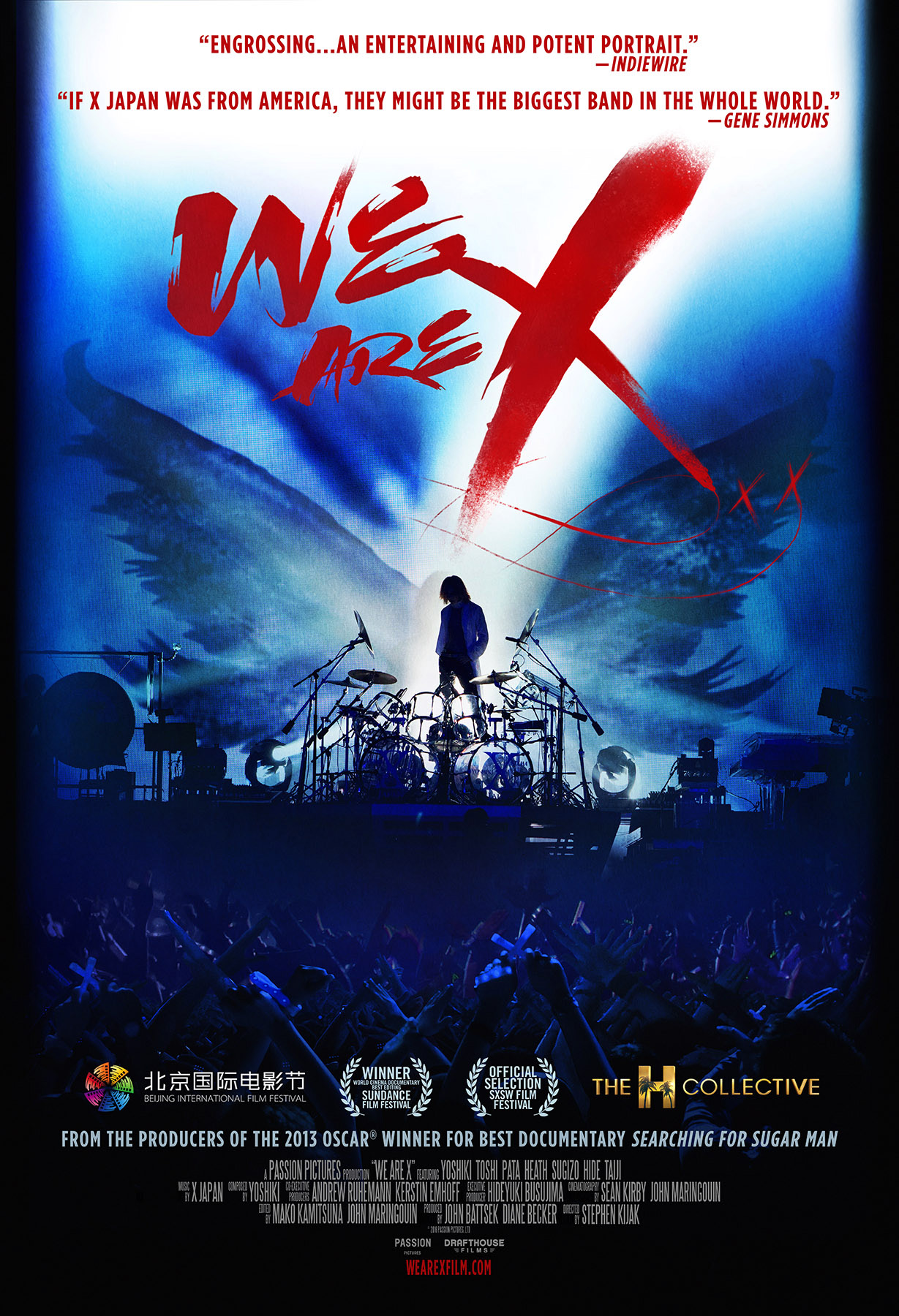