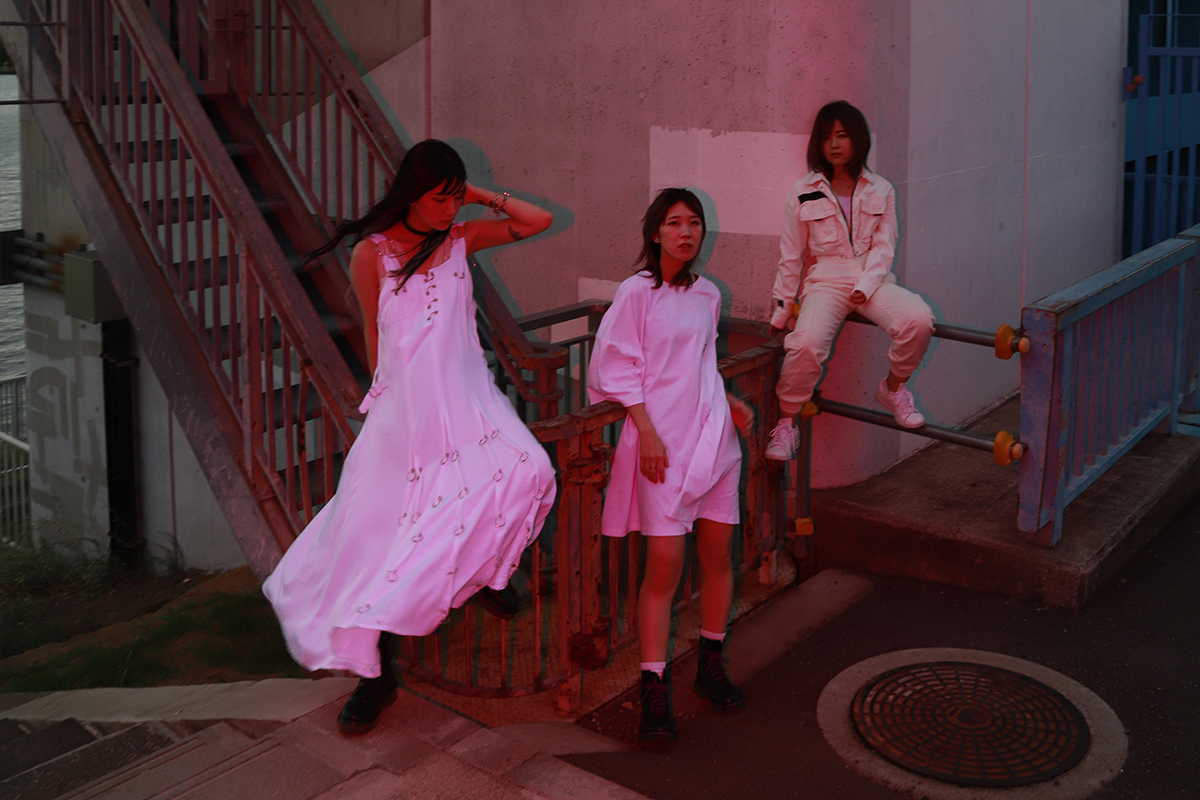 Last week, BRATS released a special “fan version” music video for “Ms. Downer”, created with videos from fans across the world and selfies of the band members. Videos were sent by fans in more than 10 countries across Europe, Asia, South America, Australia, and the United States.

The band recently announced their return to live performances with a set of limited-audience concerts in August.

The “BRATS Continue” events will employ strict safety measures for the protection of performers, staff, and audience members. The number of live tickets at each venue will be limited to 20% of capacity and temperature checks and mask requirements will also be implemented.

Livestream tickets for both concerts are available through Zaiko, with menu options available in multiple languages. Fans who purchase a viewing ticket will be able to watch the event on demand for 3 days after the live broadcast.