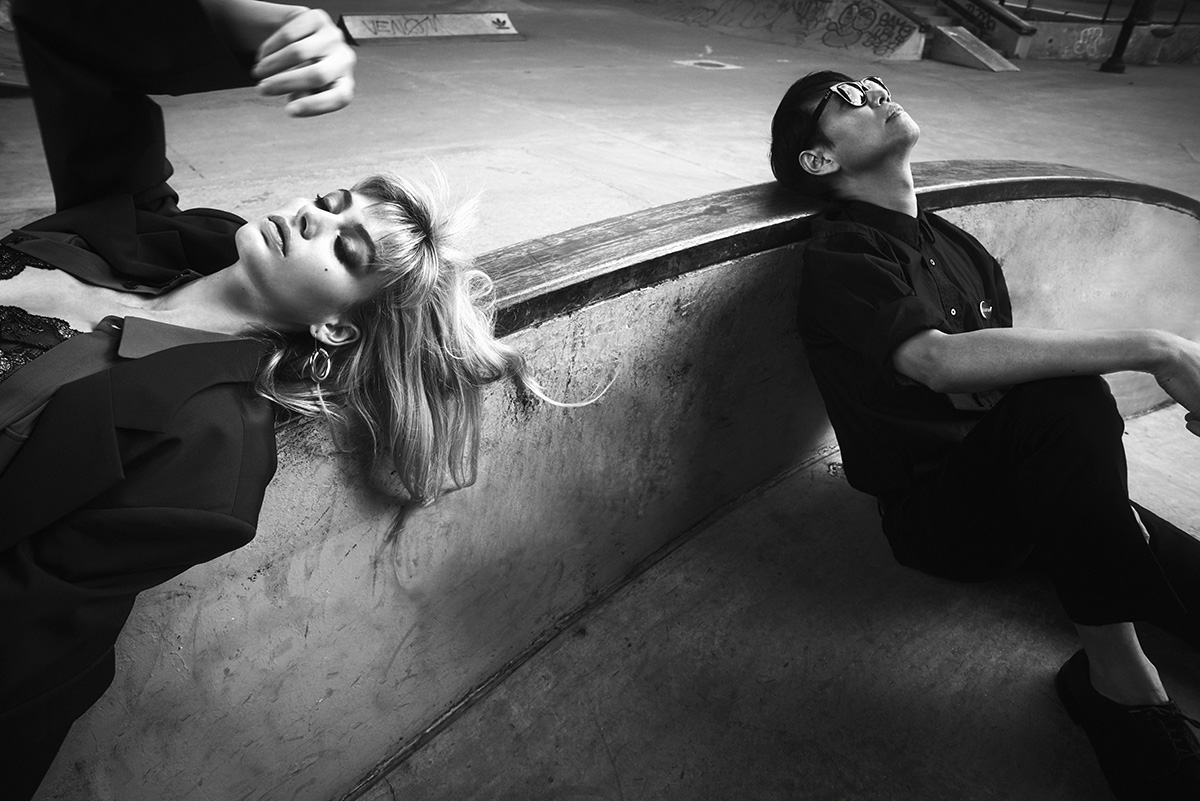 “Fashion Blogger”, produced by Osawa with lyrics and vocals by RHYME, portrays the duo as a social media-obsessed ice skater (RHYME) supported by her watchful coach (Osawa). Distracted from her routine by her never-ending search for more “likes”, RHYME falls on the ice again and again until she makes a real human connection.

The stylish music video is set in the fictional and fashionable IAFB Grand Prix (IAFB= I Am a Fashion Blogger) ice skating competition, and features MILK, the former figure skater and internationally famous drag queen who has appeared in RuPaul’s Drag Race Season 6 and All Stars 3.

The exciting dance chemistry between RHYME and MILK is one of the video’s highlights, and both performers were competitive figure skaters before pursuing other careers in entertainment. There’s also a cameo appearance from Gaku Sano of Kamen Rider Gaim as a skating judge with an attitude.

“We’ve never done such a large scale shoot as this,” said Osawa about the extravagantly-produced music video.

“This video has ice skating, music, talking about bullying, social media and mental issues, being distracted, gender roles… so many things have been put into this,” added RHYME.

ABOUT SHINICHI OSAWA
Shinichi Osawa’s career began as MONDO GROSSO in the early 90’s. Osawa then became a successful music producer, TV ads and a film score composer. He went on to produce some of the most stylish acid jazz, house, nu-wave, and R&B music in Japan. He also produced many top artists of Japan like Namie Amuro and bird. In the 2000s Osawa saw success as an electro music pioneer, Osawa released his first album The One via FatBoy Slim’s Label. His remix of Digitalism’s “Pogo” was epic of the electro era. In 2017, he released the first MONDO GROSSO album in 14 years. Soon after the release, the album ranked #1 on Japan’s iTunes album chart, and the music video from the album has since accumulated over 22 million views, receiving support from Mixmag Asia.

ABOUT RHYME SO
RHYME moved to Japan in 2017 soon after she met Shinichi Osawa. The pair quickly formed a close collaboration and began writing together as RHYME SO later performing together for DIOR in Tokyo. Their two cultures collide harmoniously as their distinctively rich, musical abilities create exciting, relatable bops.

RHYME SO’s music was picked up by Japanese/Australian artist JOJI and the duo’s debut dance hit “Just Used Music Again” was released on 88 Rising’s 2019 album Head In The Clouds II which let to accolades from Hypebeast, Highsnobiety, Billboard, Complex, Hypebae, Mixmag, The Line Of Best Fit, and more.

RHYME SO brings a refreshing sound and style that they’ve created on their own terms. Blending their infectious pop hooks, tongue twisters, and witty lyrics all while pioneering a new era sound – which they call ‘Blank Post Genre’ – the duo are set to hit the ground running with more new music to come soon this year.

ABOUT RHYME
Rising alt-pop artist, RHYME encompasses an eclectic but curated genre for herself as a word performer. As a DJ, she’s travelled the world playing rock’n’roll to experimental hip-hop to house to disco in front of large crowds. Born to Australian Rock legend Richard Lara (of The Screaming Jets) and stylist and make-up artist Michelle Michaelson (for Chrissy Amphlett, etc.) – the Sydney-born poet started playing classical saxophone at age 10 and also took up figure skating. At 18-years-old, RHYME decided to stop figure skating full-time due to financial pressures and focused on modelling and music. For a few years she volunteered at Mardi Gras Pride Parade Festival and curated music at Sydney’s well-known club, Frankie’s Pizza. RHYME released solo projects including her latest EP INTERNET GIRL which received support from NYLON Japan. 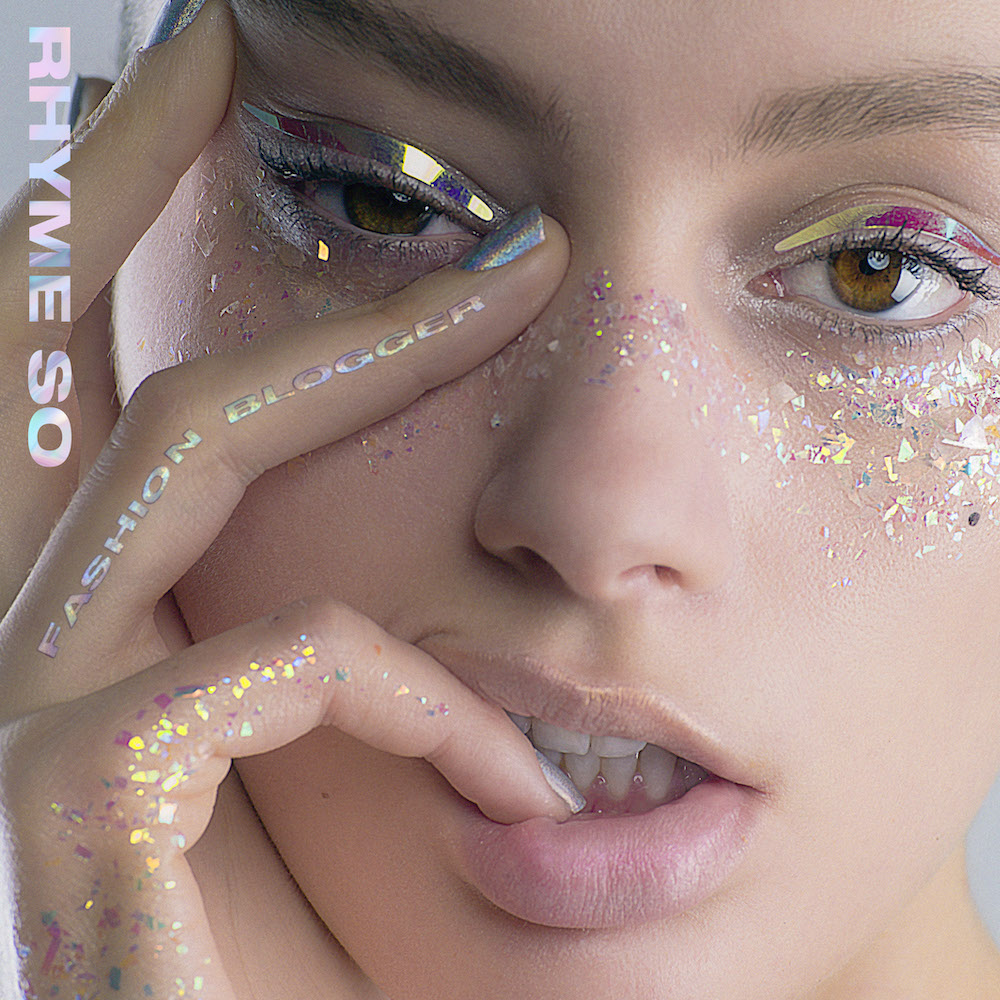 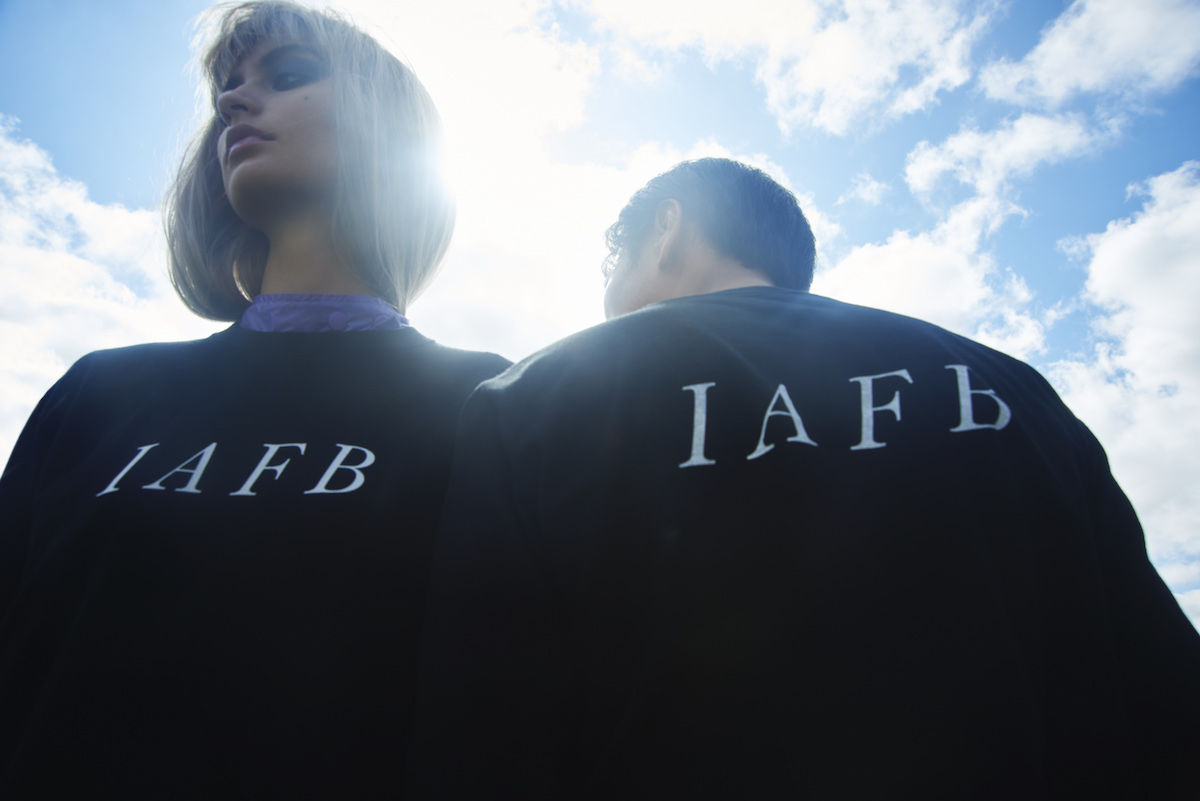 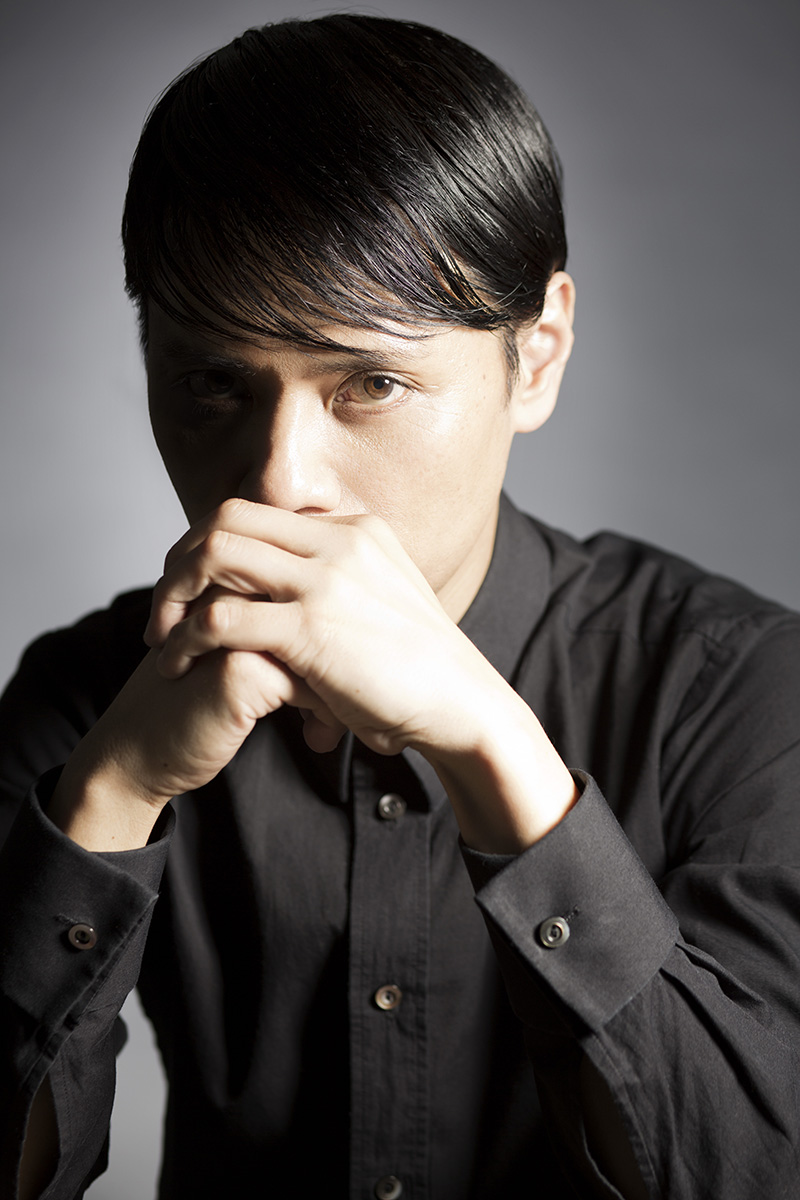 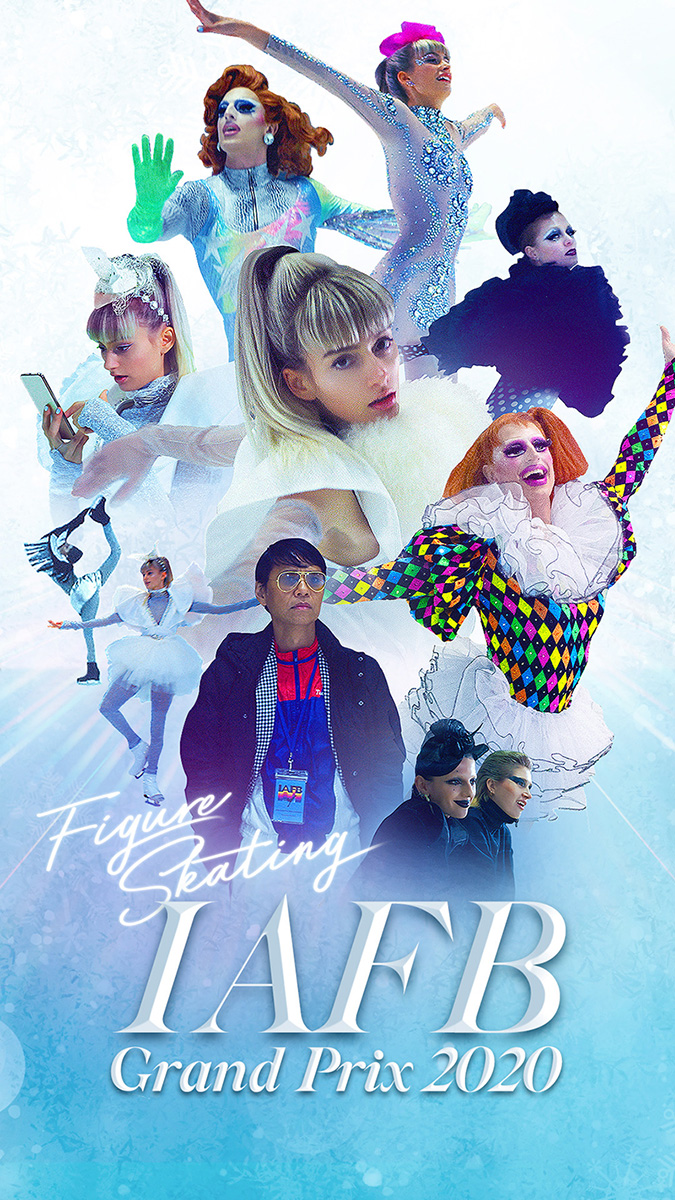