FAKY made hints on social media leading up to their July 14 performance, signaling that the five-member vocal and dance group had prepared a special surprise for their first-ever South American live concert and the first overseas event for FAKY’s new lineup of Akina, Taki, Lil’Fang, Hina, and Mikako.

FAKY’s appearance at Anime Friends marked the first time a girl group had performed at the 3-day event which hosts over 100,000 anime and J-Pop fans. Eager fans chanted “FAKY!” as the performers took the stage for their 12-song set, which included the hits “Candy” (1.8M views on YouTube), “four” (the 4th ending theme of the anime Black Clover), and “Chase Me” (from the anime Gundam Build Fighters Battlogue).

During the group’s MC, each member introduced herself in Portuguese. Lil’Fang, who has often shared her love of anime, performed an a cappella version of the Genesis of Aquarion theme song. Following the final song, “SUGA SWEET”, the audience called loudly for an encore, and members Akina, who is fluent in English, and Taki, who speaks Portuguese, shared emotional words of appreciation for the exciting response from their Brazilian fans.

“GIRLS GOTTA LIVE” – the first single from a dance song trilogy based on the theme of “GIRLS POWER” – will be released in music video and audio streaming formats on August 23, just one week after FAKY’s live performance on August 16 at Otakuthon 2019 in Montreal, Canada.

Akina
I am so grateful that fans gave us an unexpected call for an encore, and when I saw the fans crying, I felt such strong support. I love you and thank you from bottom of my heart.

Taki
Visiting Brazil this time has become a memory I will never forget. Thank you for this unforgettable show.

Lil’Fang
Thank you for our first live show in Brazil! As an anime fan, it was dream for me to perform at this event!

Hina
This was the first overseas live show for the five of us as the new FAKY. We visited Brazil for the first time and performed the new song for the first time. Everything was new for us and those 3 days became such a special experience for us because of the great support from everybody in Brazil. Please check out new FAKY and continue to support us! Thank you!

Mikako
I’m filled with happiness because the fans sang, danced, cried, and laughed with us and created an amazing show. Thank you all for a day that I’ll never forget!

FAKY profile
Since the group formed in 2013, their YouTube videos have reached over 7 million views from fans in over 120 countries. The members of FAKY are from diverse backgrounds but have come together in Tokyo to make not just J-Pop music, but a broad musicality combined with a mainstream sound. Five personalities giving you alternative girl pop from Tokyo!

FAKY will be performing in Canada for the first time at Otakuthon on Friday August 16th, 2019. The concert will be held in Room 210. Tickets are $20 in addition to the base convention admission. The concert is presented in association with J-rock North Promotions Inc. and Avex Management Inc. 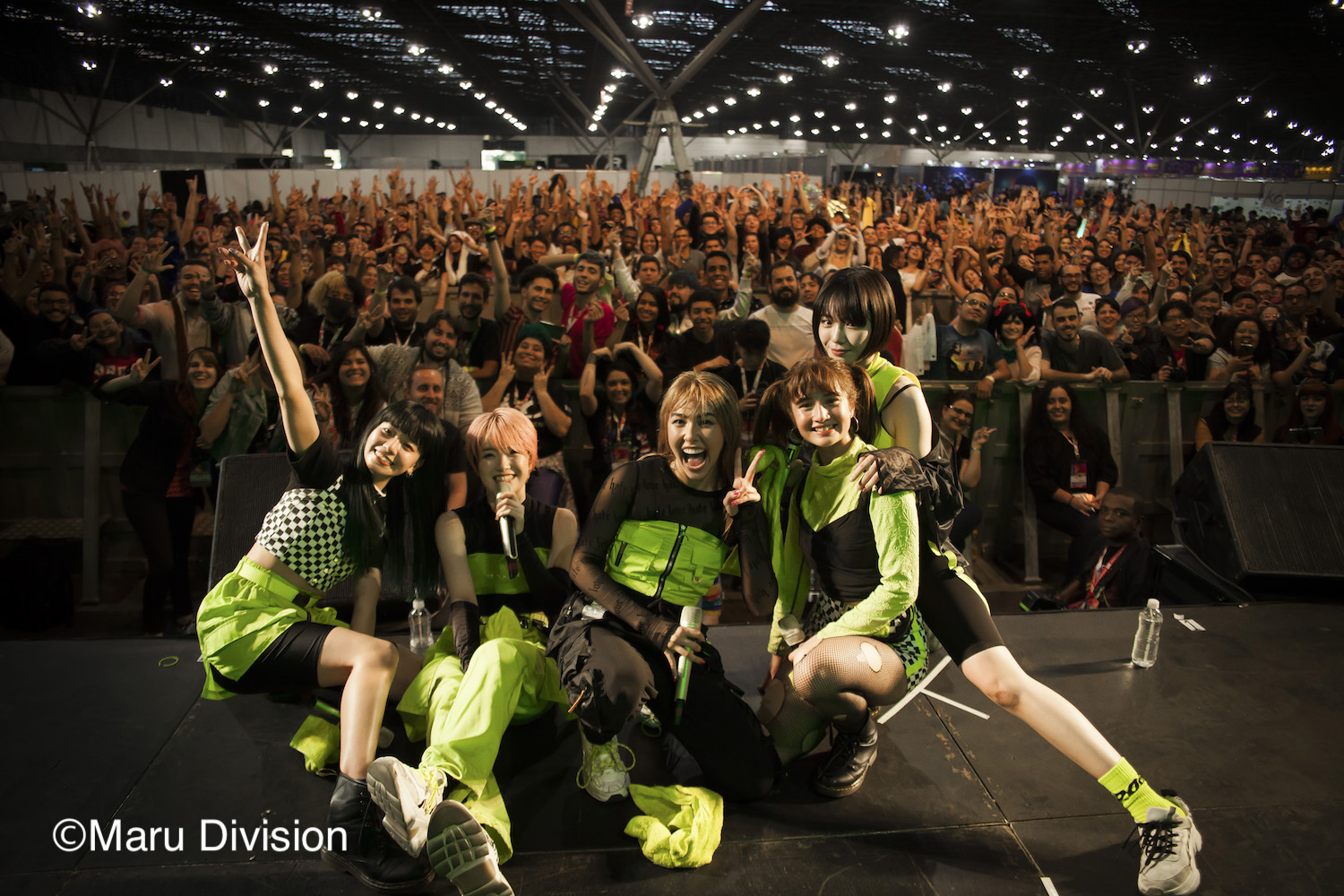 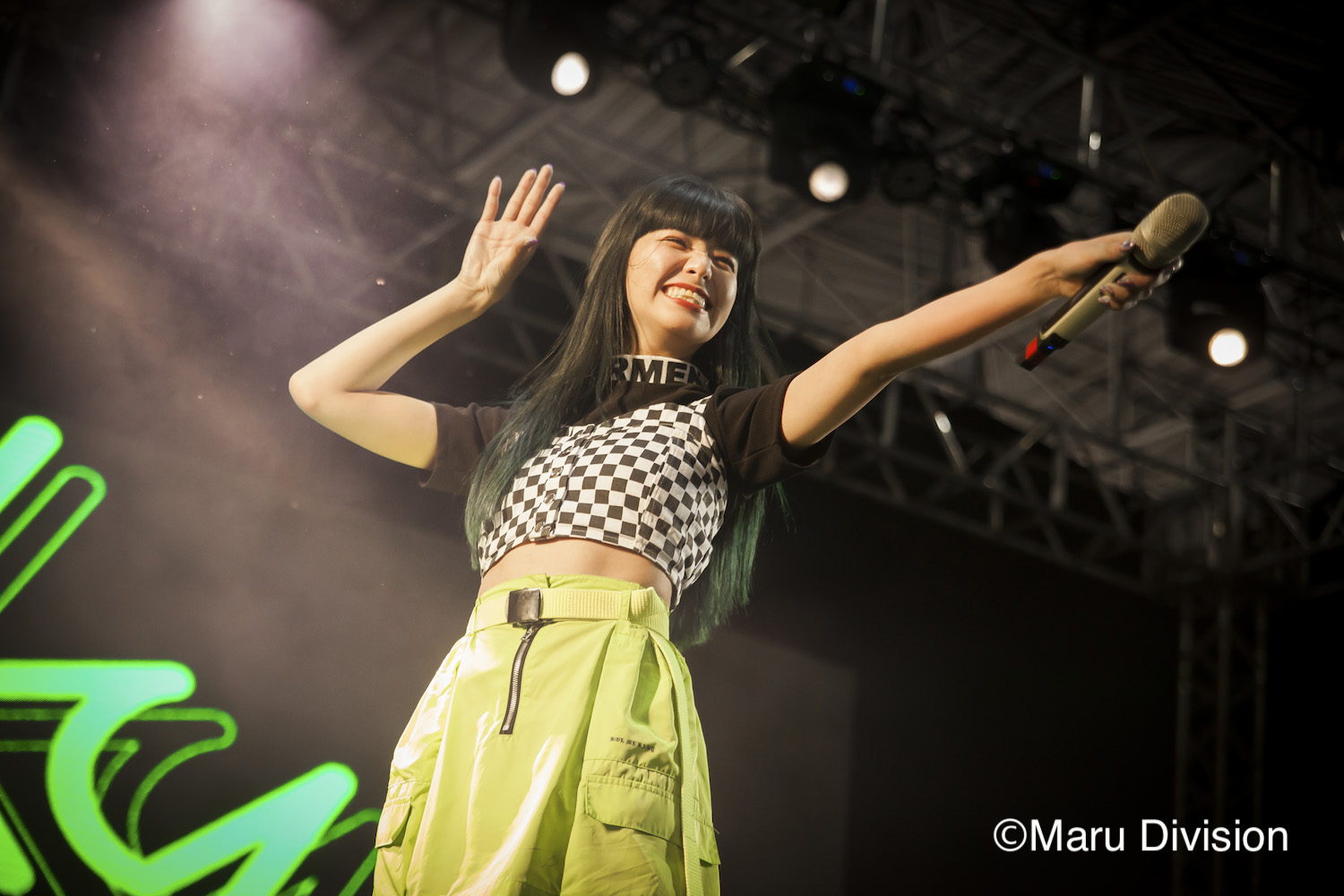 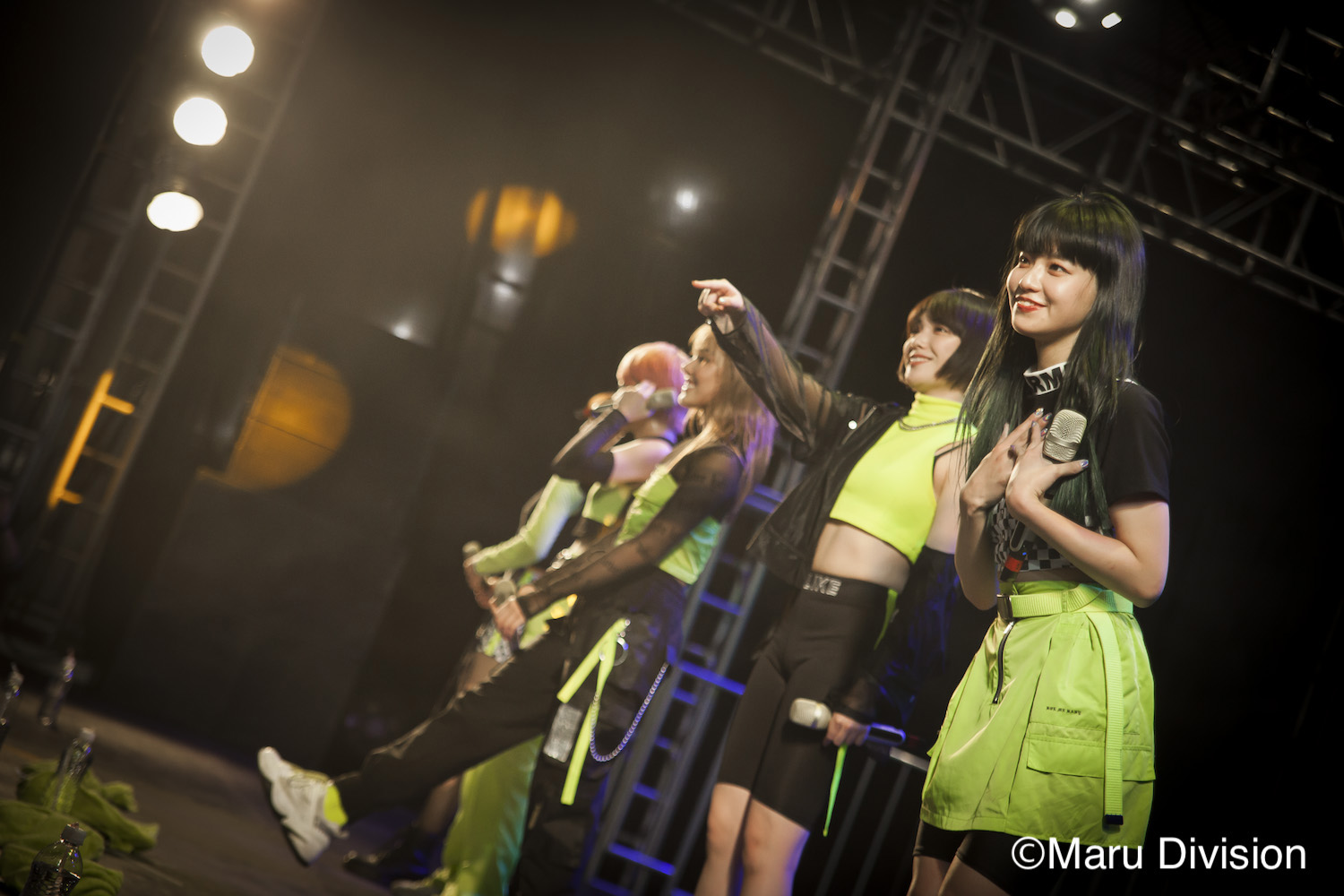 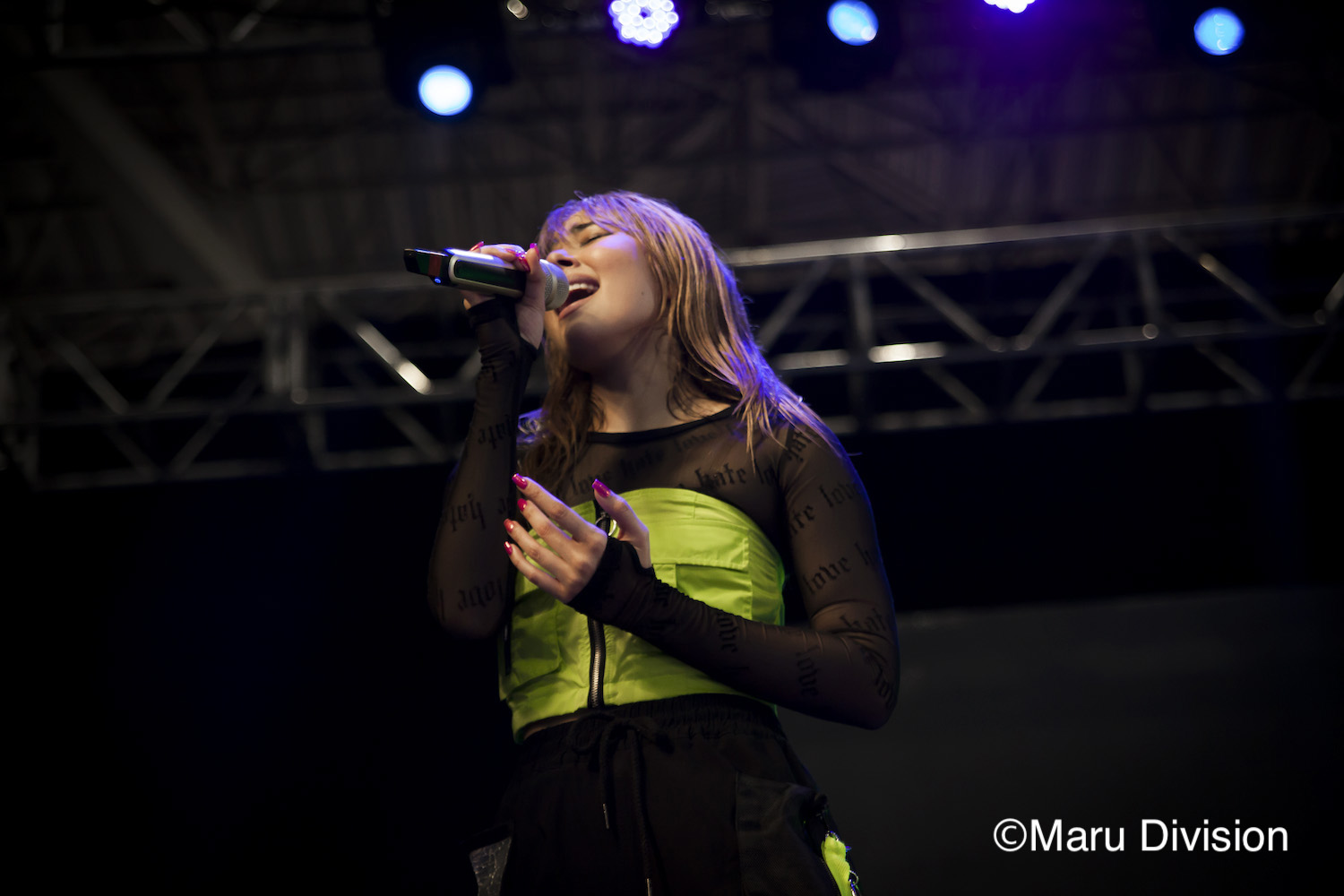