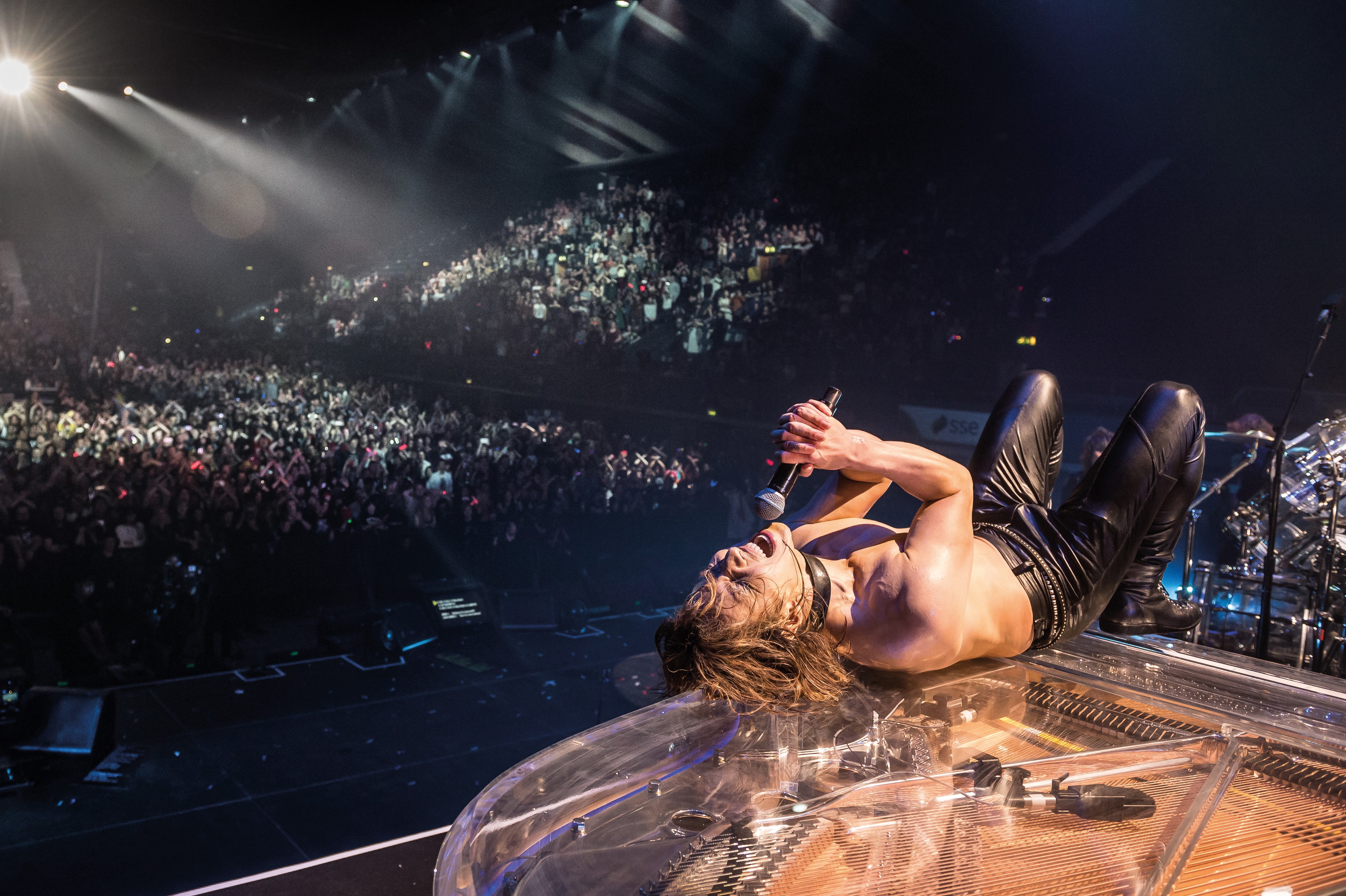 Legendary Japanese rock group X JAPAN will return to the U.S. this spring (Saturday, April 14, Saturday, April 21) for their debut performances at the Coachella Music and Arts Festival in Indio, California.

Returning to the states after major concerts at Lollapalooza (2010) and headlining Madison Square Garden (2014), Coachella 2018 will mark the dramatic return to drumming for the band’s creative leader YOSHIKI. After his emergency surgery last May to replace a cervical vertebral disc, YOSHIKI will perform his first major concert with X JAPAN since the group headlined SSE Wembley Arena in London last March.

X JAPAN has sold over 30 million albums, singles, and videos combined, and has sold out Japan’s 55,000-seat Tokyo Dome a record 18 times. WE ARE X, the documentary film about the band, was called a “fascinating and assured documentary” by the New York Times, winning awards at the Sundance and SXSW Film Festivals followed by theatrical premieres in over 20 countries and a worldwide chart-topping soundtrack.

X JAPAN is currently in the studio completing their first full-length album in over 20 years, set for release in 2018. 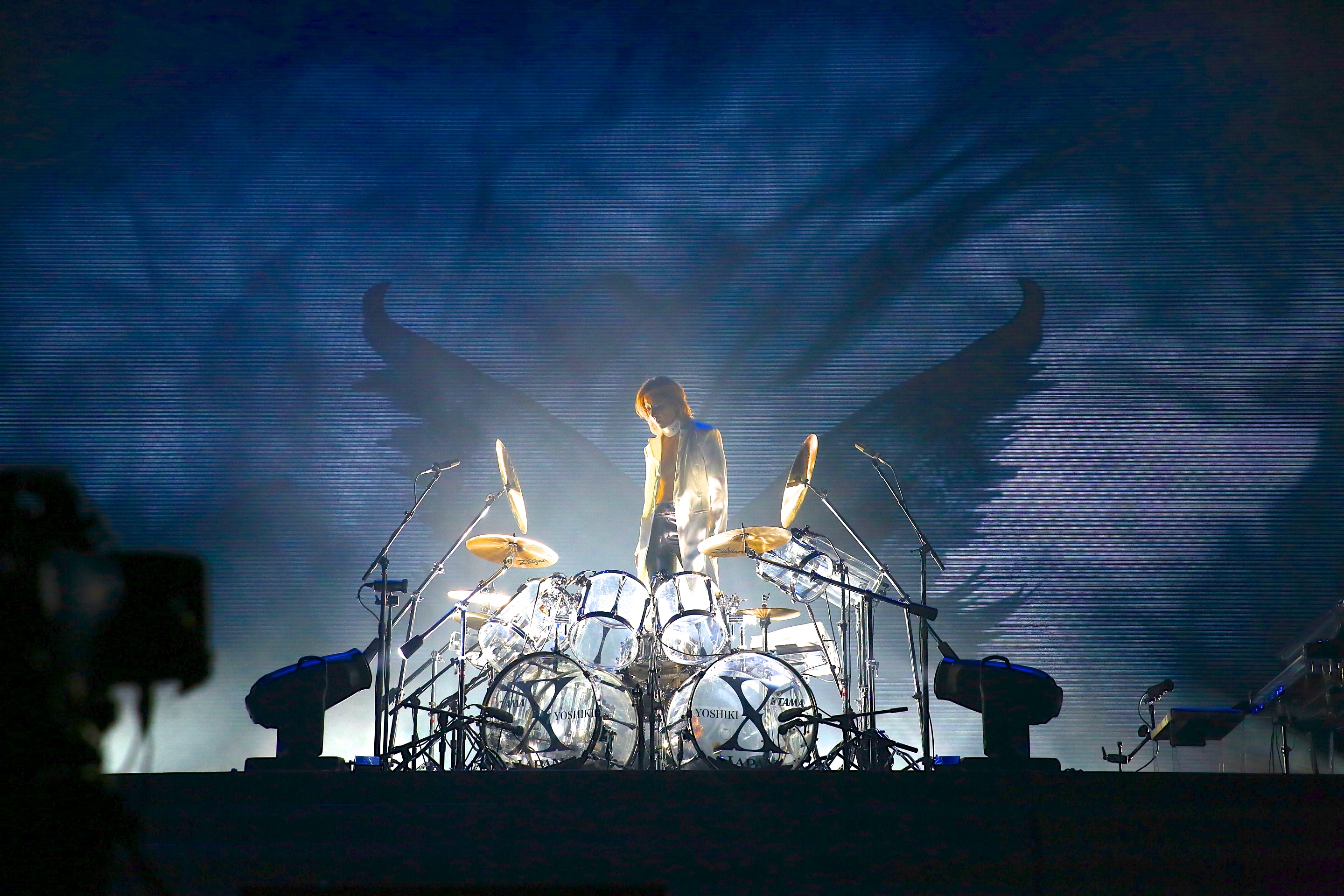 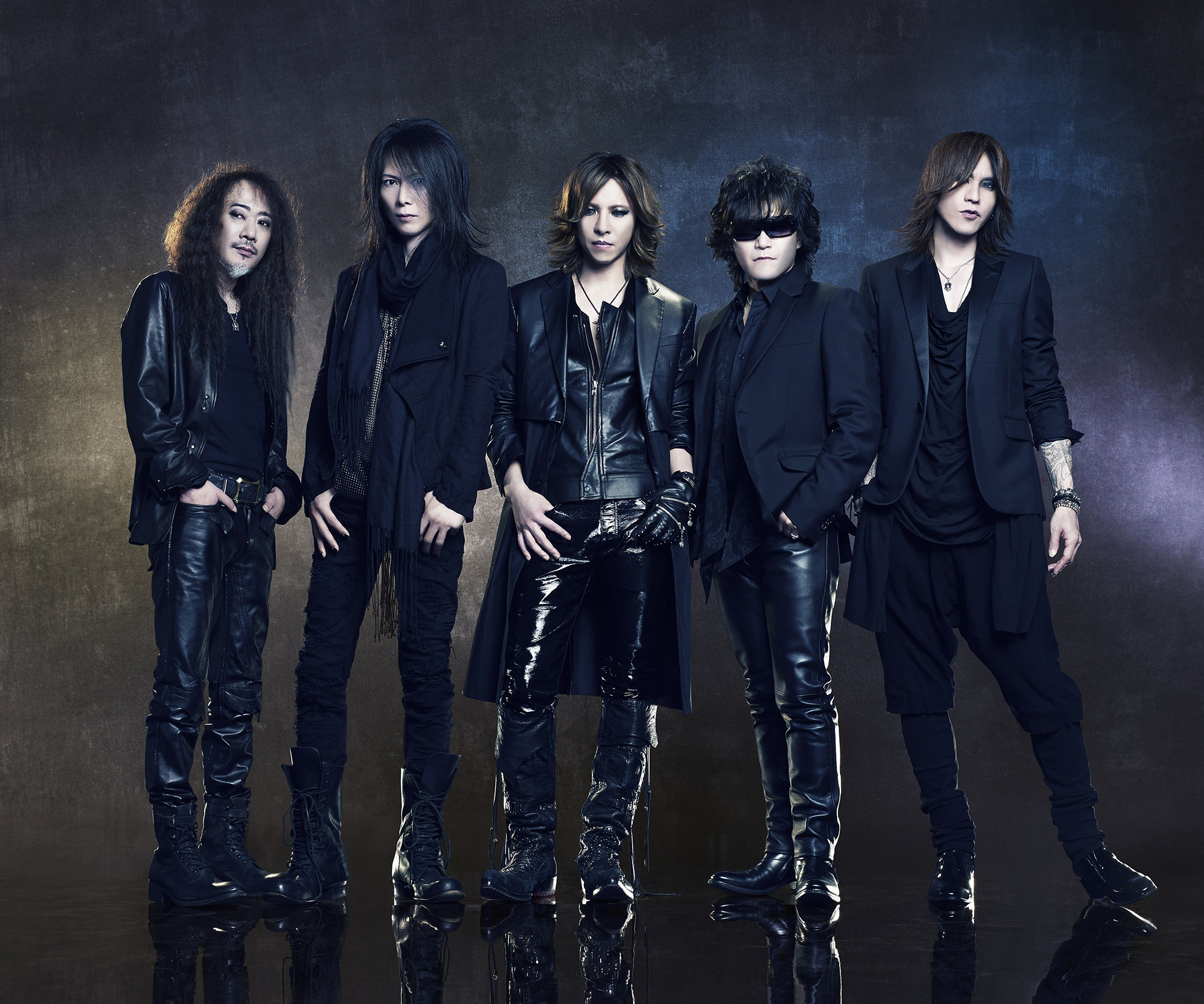