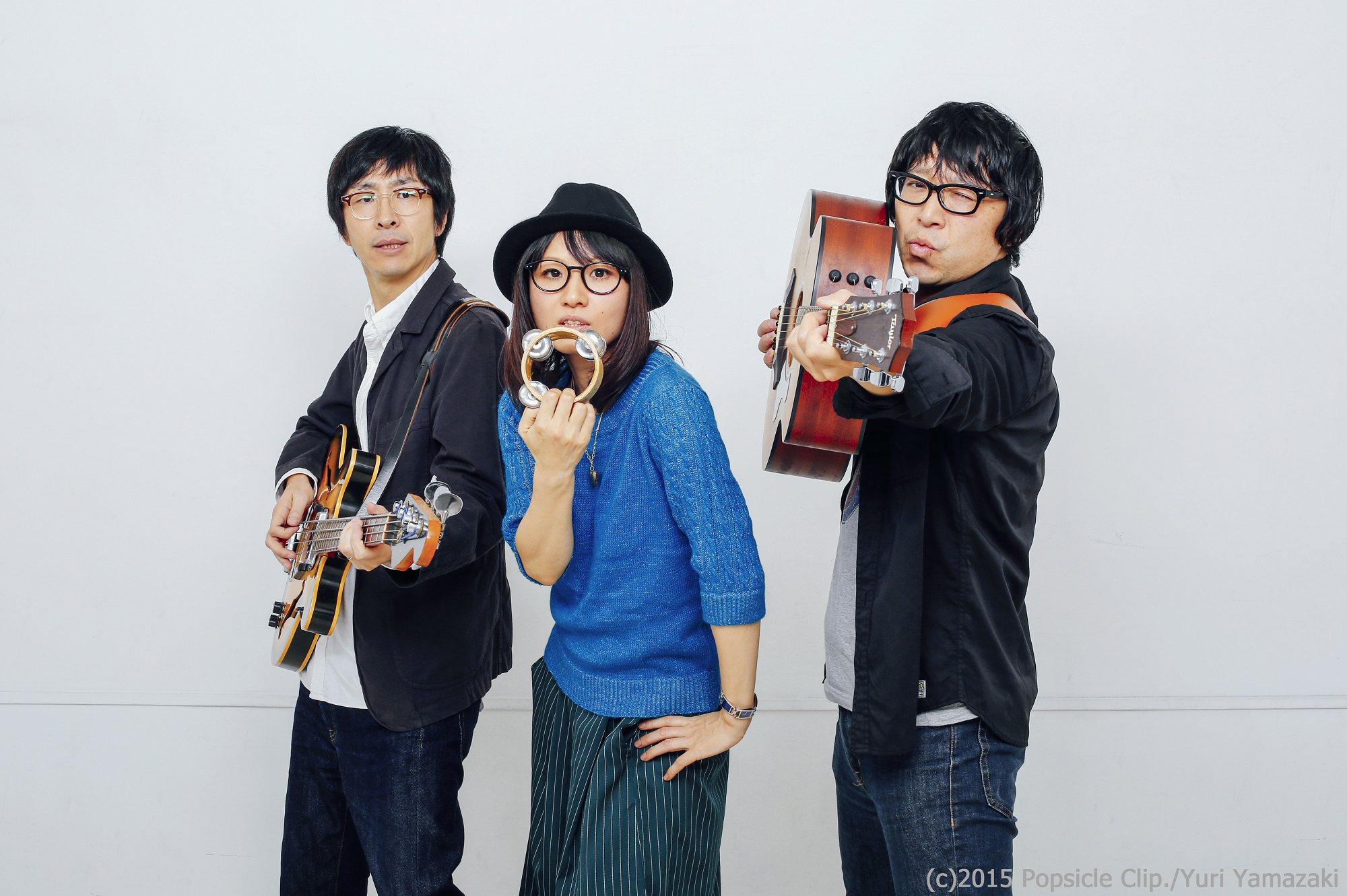 Swinging Popsicle, who made their major debut with “Joy of Living” with Sony Records in 1997, released two full albums, one mini album, and five singles during their partnership with Sony, which are now all out of print. Responding to years of fan requests, and connecting to the band’s 20th Anniversary celebration of their debut, Swinging Popsicle has created a hand-picked selection which will be available in early 2018. Available in Japan from Sony Music Direct, the album’s pre-orders sold out immediately, with international sales information to be announced.

The 30-song collection will feature new cover artwork and will be produced on the high-quality Blu-spec CD format, with remastered songs from Swinging Popsicle, Heaven, Fennec!, as well as the single “Satellite Tower”, the ending theme of the Fuji TV music program “HEY! HEY! HEY! MUSIC CHAMP”.

After starting strong with multiple Sony-label releases, Swinging Popsicle continued to build their international fan base with their independent releases of Change and Orange. Four solid years of writing and performing live throughout Japan produced their most mature and powerful CD titled Transit (2004), featuring signature song “I Just Wanna Kiss You.” In 2005, the band embarked on their first tour to Korea.

2006 marked their United States debut at Fanime MusicFest in San Jose, CA. The same year their song “Clash” was included in a compilation CD with the Korean manga “Cracker.” Performing to regular sold-out one-man live shows in Japan, (some running as long as 3 hours) the band continued to develop new material for their full-length album Go on (2007), which featured “rainbounds,” “Clash,” and “Chocolate Soul Music.” In June 2007, they returned to America to perform at Anime Mid Atlantic in Richmond, VA, and New York Anime Festival at NYC’s Knitting Factory.

Swinging Popsicle has also contributed music to the NITROPLUS PC games STAR MINE GIRL (SUMAGA), AXANAEL, Kimi to Kanojo to Kanojo to Koi, and various songs for the Nitroplus mascot Super Sonico’s band, Daiichi Uchuu Sokudo (First Astronomical Velocity). In 2009, the band released the CD Loud Cut, collecting their soundtrack work and remastered versions of some of the member’s favorite early tracks including “Afterglow” and “Let Me Fly”.