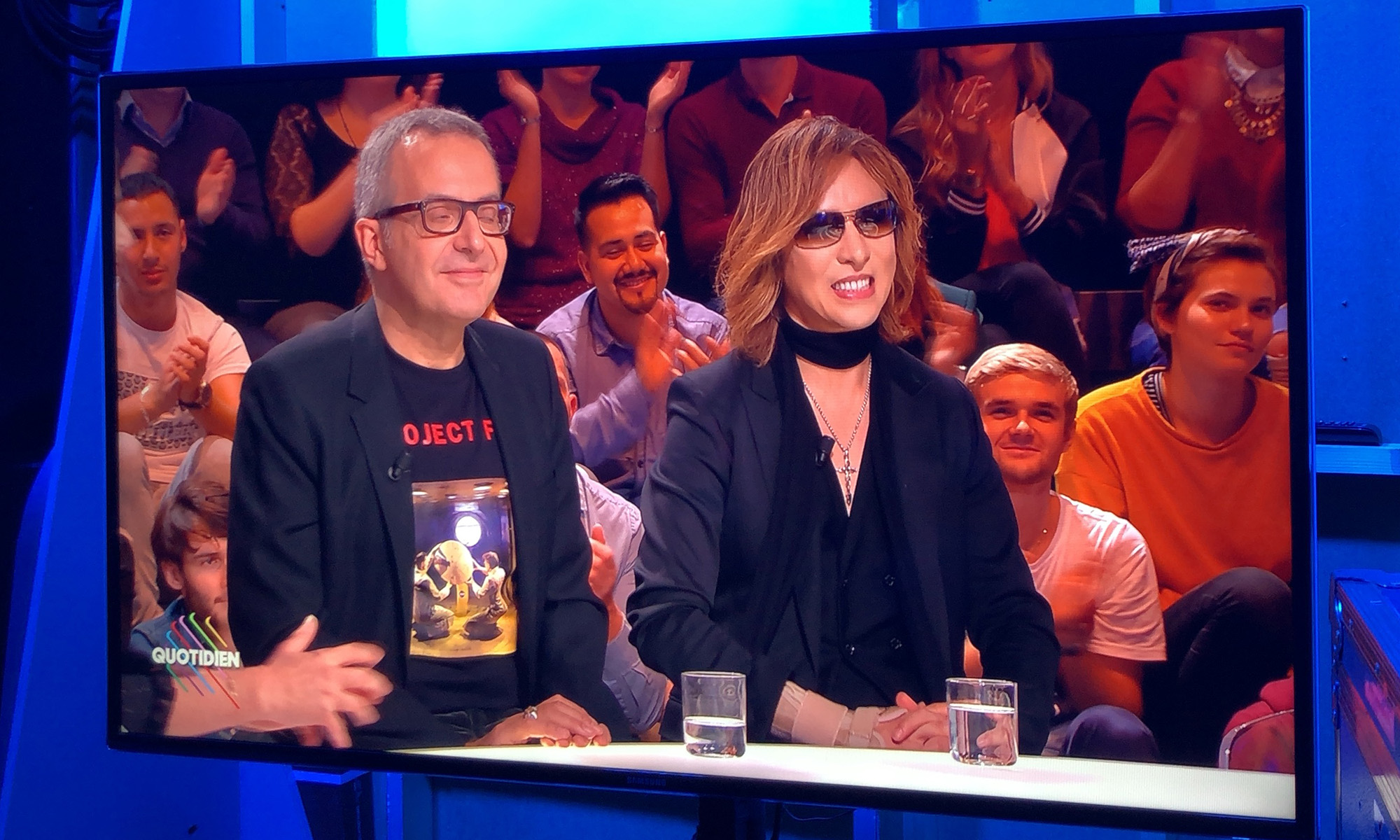 X JAPAN leader YOSHIKI returned to Paris, France, on October 24th for his final day of a marathon tour promoting the European premiere of award-winning documentary, We Are X.

YOSHIKI will immediately return to Japan to appear at the HALLOWEEN PARTY 2017 concert event at Makuhari Messe on October 29th presented by VAMPS. Next week, on November 3rd, YOSHIKI CHANNEL (ranked first among artist channels on Japan’s largest video site “niconico”) will broadcast a visit to the new YOSHIKIMONO exhibition and present a guest performance from Wagakki Band.

YOSHIKI began the We Are X European promotion tour on October 12th in Berlin, Germany, traveling to 11 cities in 10 countries in just under 2 weeks. Including multiple Q&A sessions with fans at sold-out screenings, YOSHIKI maintained an intensely packed daily schedule totaling over 130 interviews for international television, web, and print media.

Still recovering from his surgery months ago, YOSHIKI followed doctor’s orders and had to cancel his Iceland premiere appearance to avoid further strain from overworking. Expressing his regret for the last-minute cancellation, YOSHIKI sent hundreds of signed photos to his fans who had gathered to see him in Iceland, showing his appreciation for their support.

After a few days rest, YOSHIKI returned to Paris as scheduled to complete the Europe tour, broadcasting on YOSHIKI CHANNEL and resuming his full interview schedule, even making appearances on the talk and weather segments of France’s most famous TV channel “TF1.”

Following YOSHIKI’s television appearance, it was announced that over 50 theaters in Paris alone will screen We Are X as a result of YOSHIKI’s promotional efforts.

“At the beginning of my career, I traveled around Japan for promotion, and now I’m doing the same thing around the world. I’m really beginning to understand how big this world is,” YOSHIKI said as he completed his final day of the European tour. “I’m going to work hard to get X JAPAN back on stage again.” YOSHIKI is currently finalizing X JAPAN’s first studio album in over 21 years. “It’s almost finished, except for a few guest artists tracks,” he assured interviewers. “Get ready for it.”

The Limited Edition We Are X DVD/Vinyl Soundtrack bundle is now available from PledgeMusic.com.
https://www.pledgemusic.com/projects/wearex 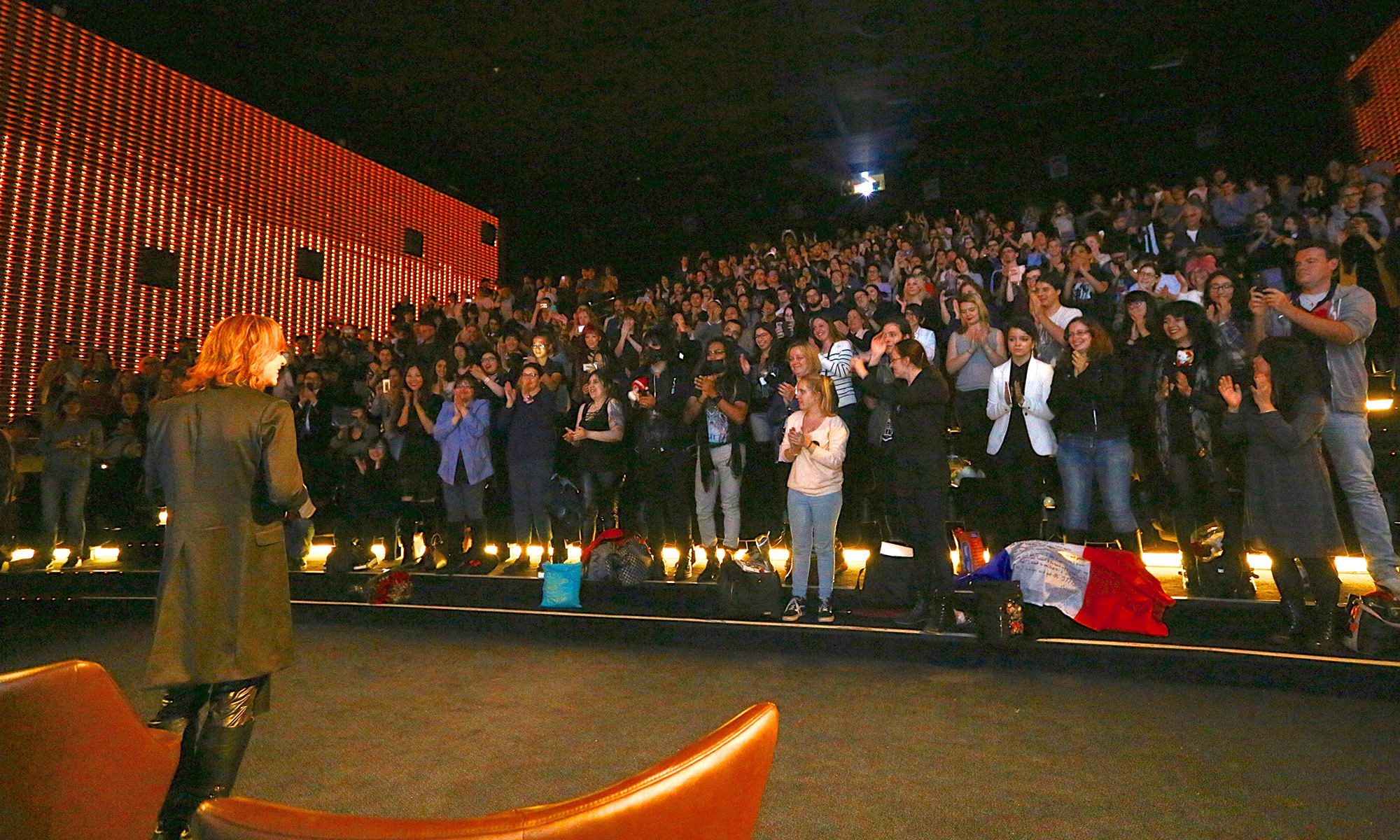 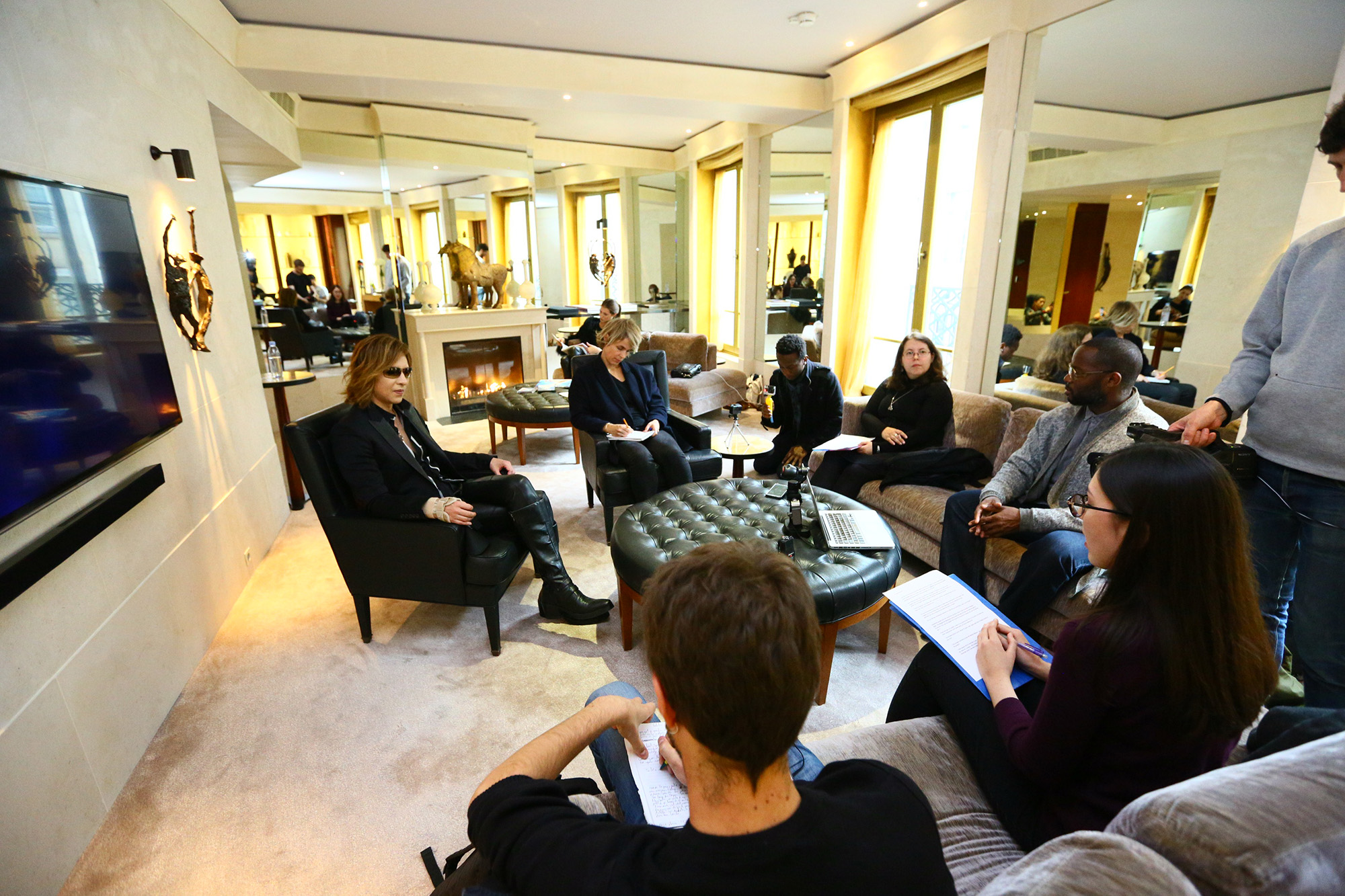 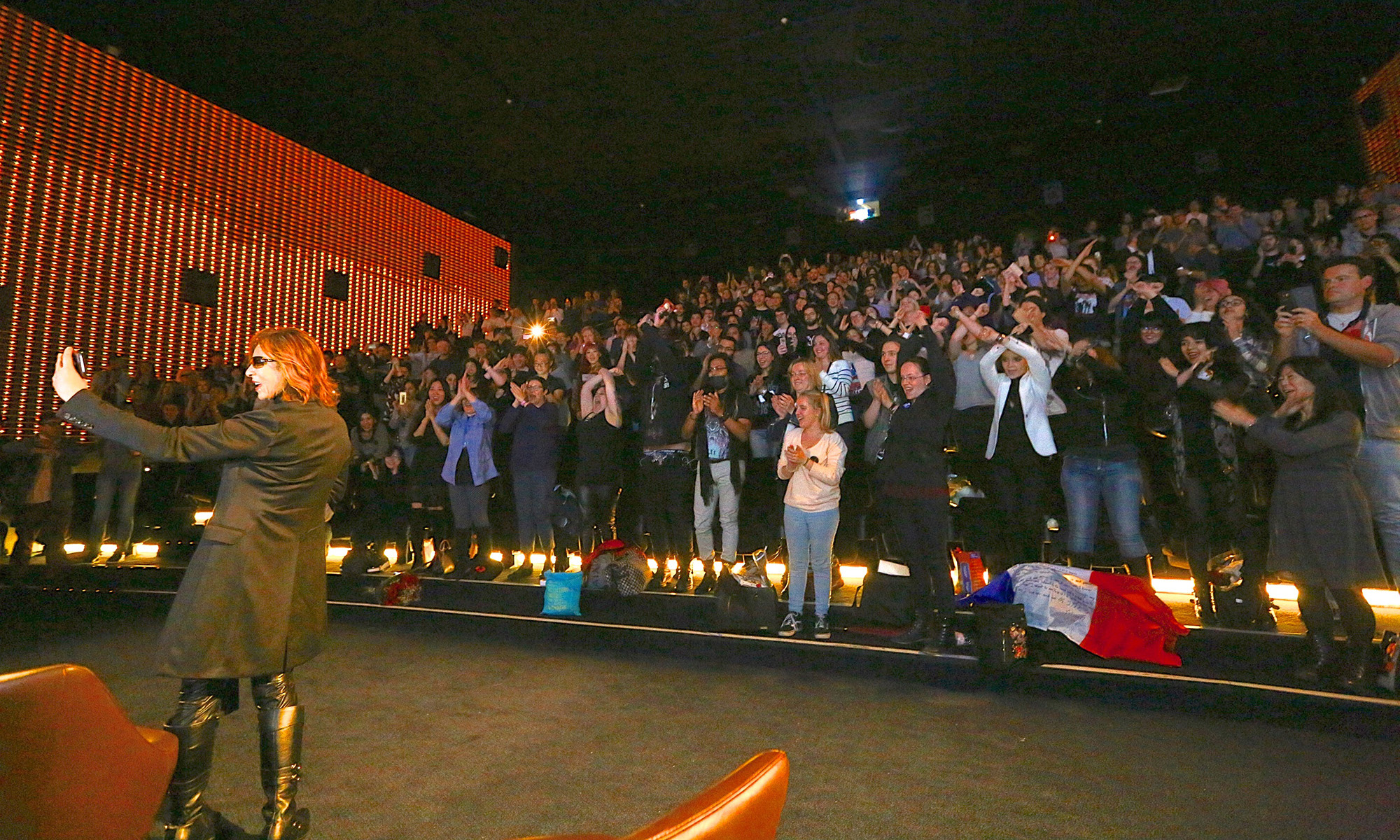 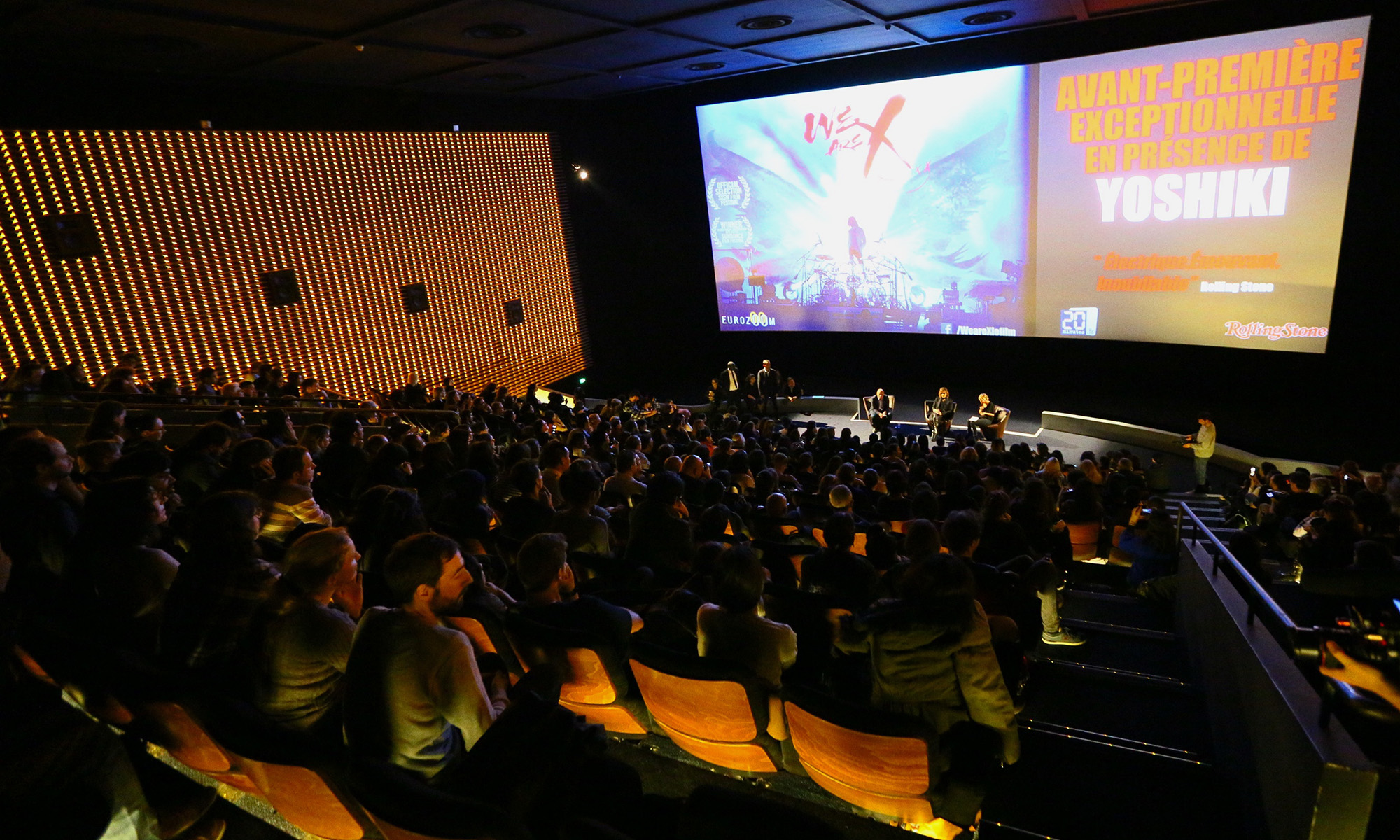 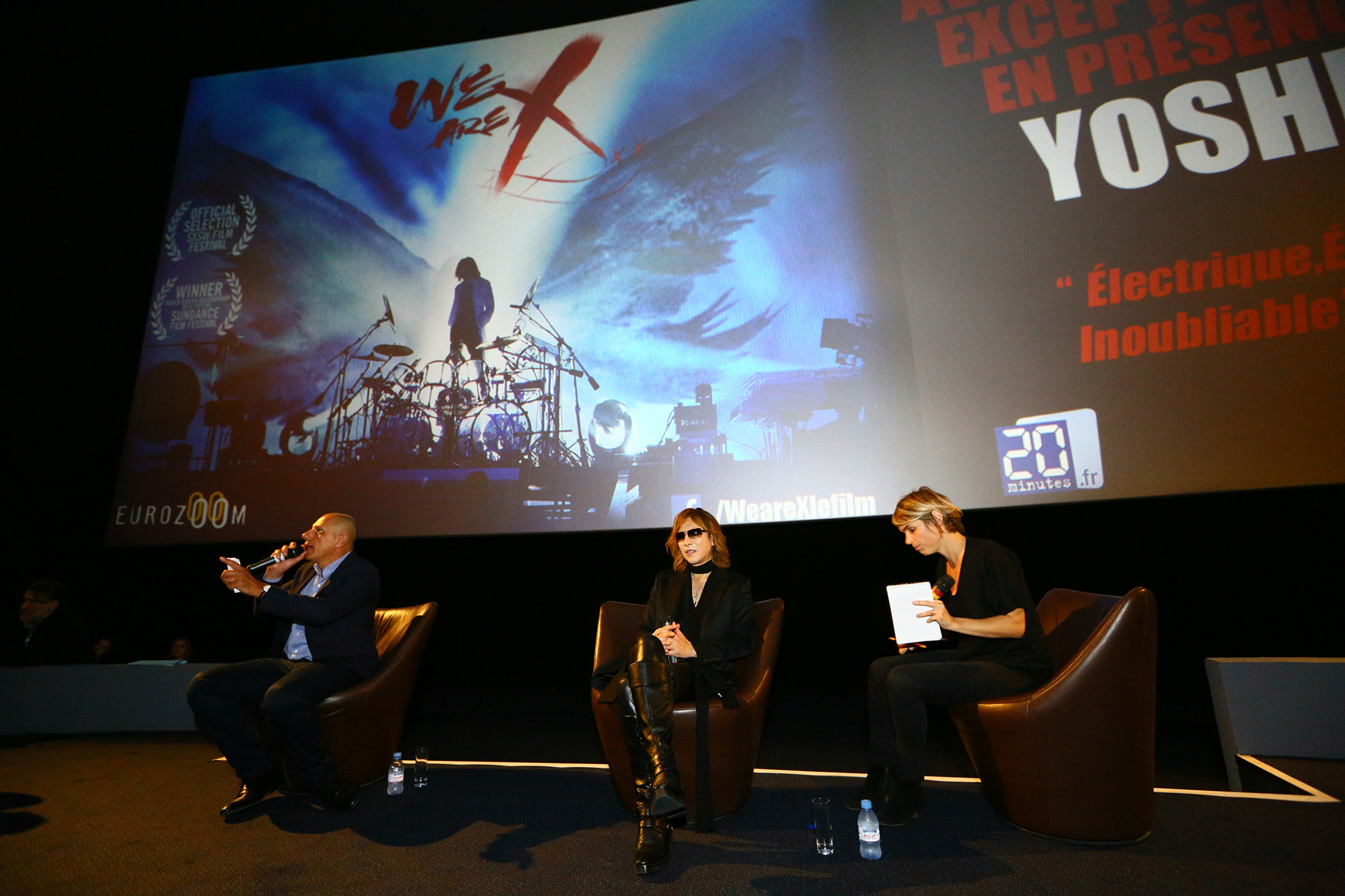 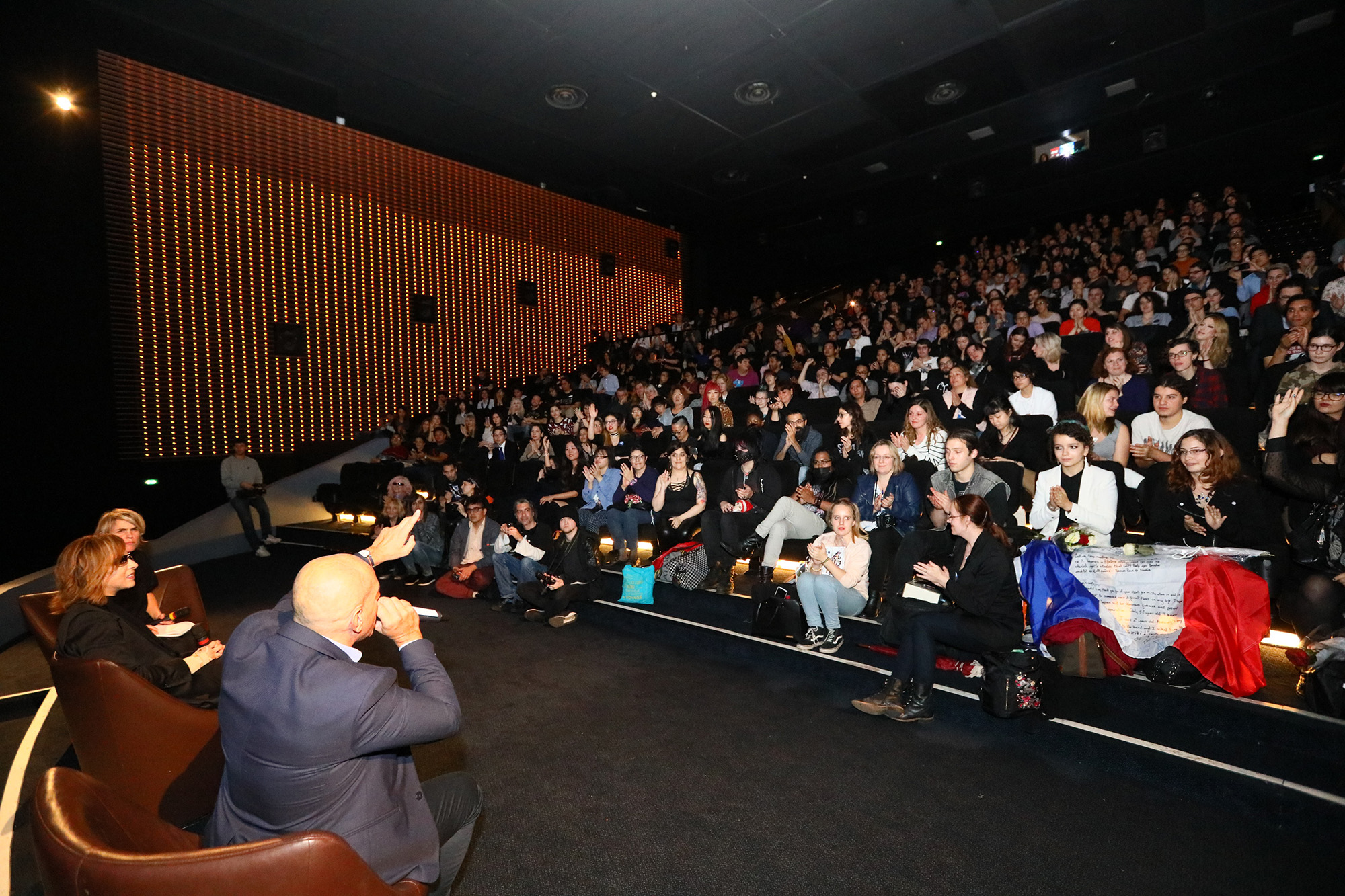 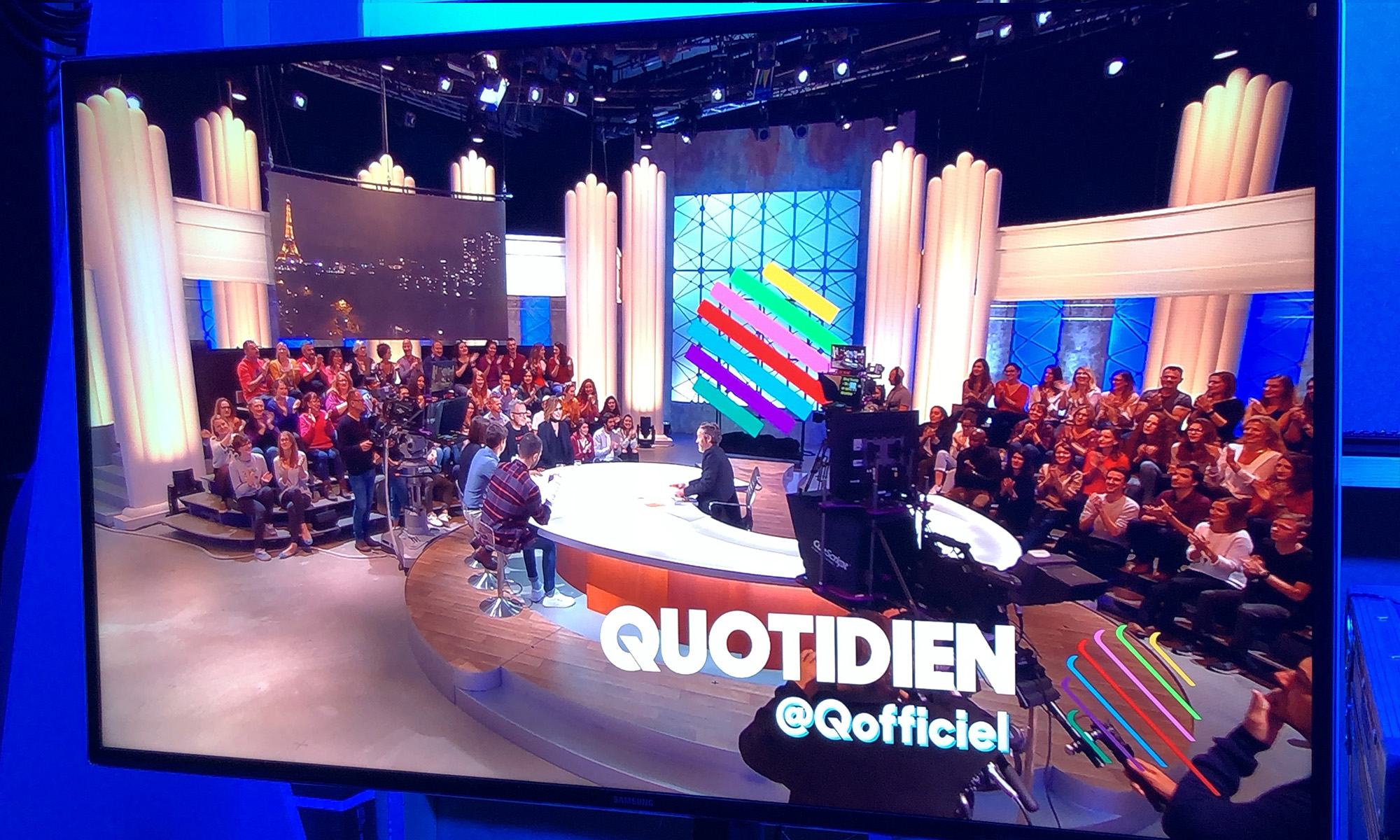 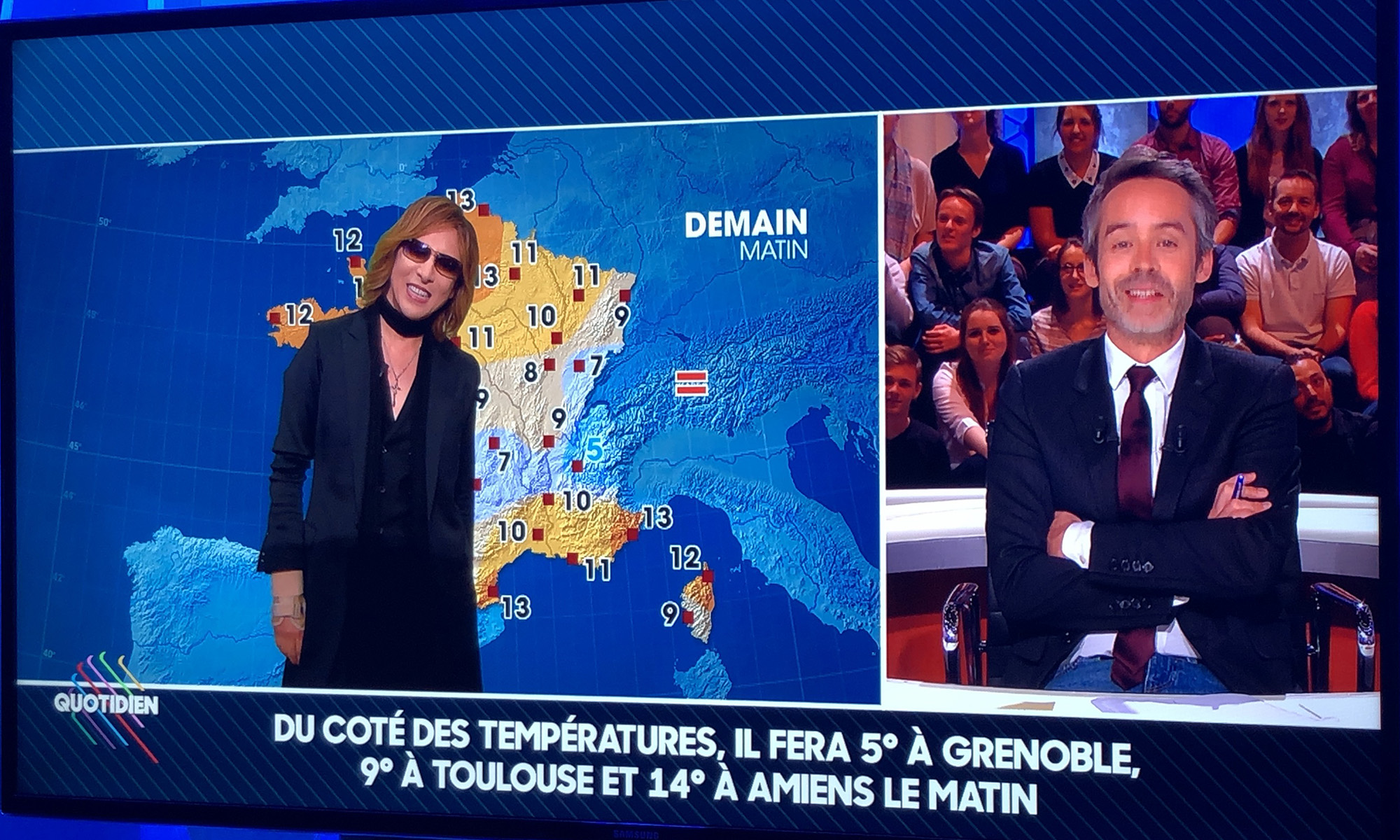