Minori Chihara is famous for playing Yuki Nagato in The Melancholy of Haruhi Suzumiya, Mitsuki Nase in Beyond the Boundary, and Kaori Nakaseko in Sound! Euphonium. 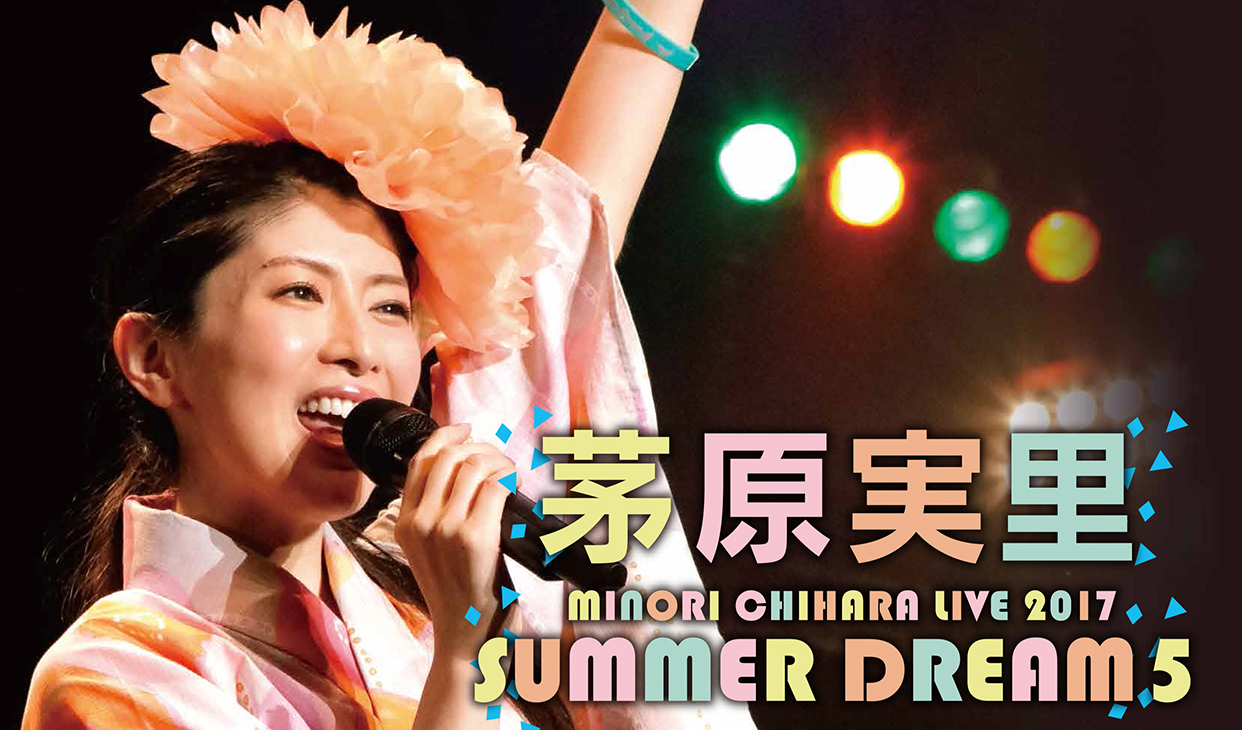 Anisong singer Minori Chihara (Yuki Nagato from The Melancholy of Haruhi Suzumiya, Mitsuki Nase from Beyond the Boundary, and Kaori Nakaseko from Sound! Euphonium) has announced the return of her annual “Summer Dream” concert held every August at Lake Kawaguchi’s Stellar Theater.

The event will be held three days this year from August 4th to 6th. The first day of the concert will be performed in a special acoustic style, and on the second and third day, the concerts will feature Chihara with a full electric band. The concert on the third day will be especially memorable as both fans and performer celebrate Chihara’s 100th solo concert.

Currently, tickets are on sale for the final shows of her Japan tour “Minori Chihara Live Tour 2017 ～Take The Offensive～” at Zepp Nagoya on May 26 and 27.

Minori Chihara is a voice actress who has performed roles in various popular anime series such as Yuki Nagato from The Melancholy of Haruhi Suzumiya, Mitsuki Nase from Beyond the Boundary, and Kaori Nakaseko from Sound! Euphonium. She is also a singer who has successfully performed at huge venues such as Nippon Budokan and Saitama Super Arena. She is a singer who can represent the anisong industry while also being a voice actress. Her signature songs include but are not limited to: “Paradise Lost,” “TERMINATED,” “ZONE//ALONE,” and “Kyokai no Kanata.” 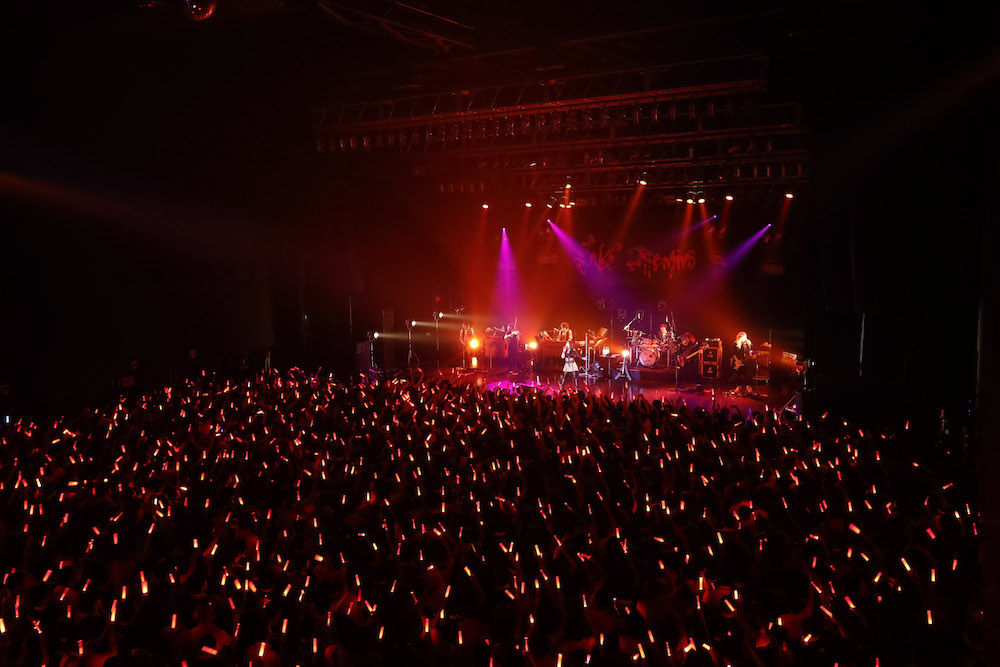 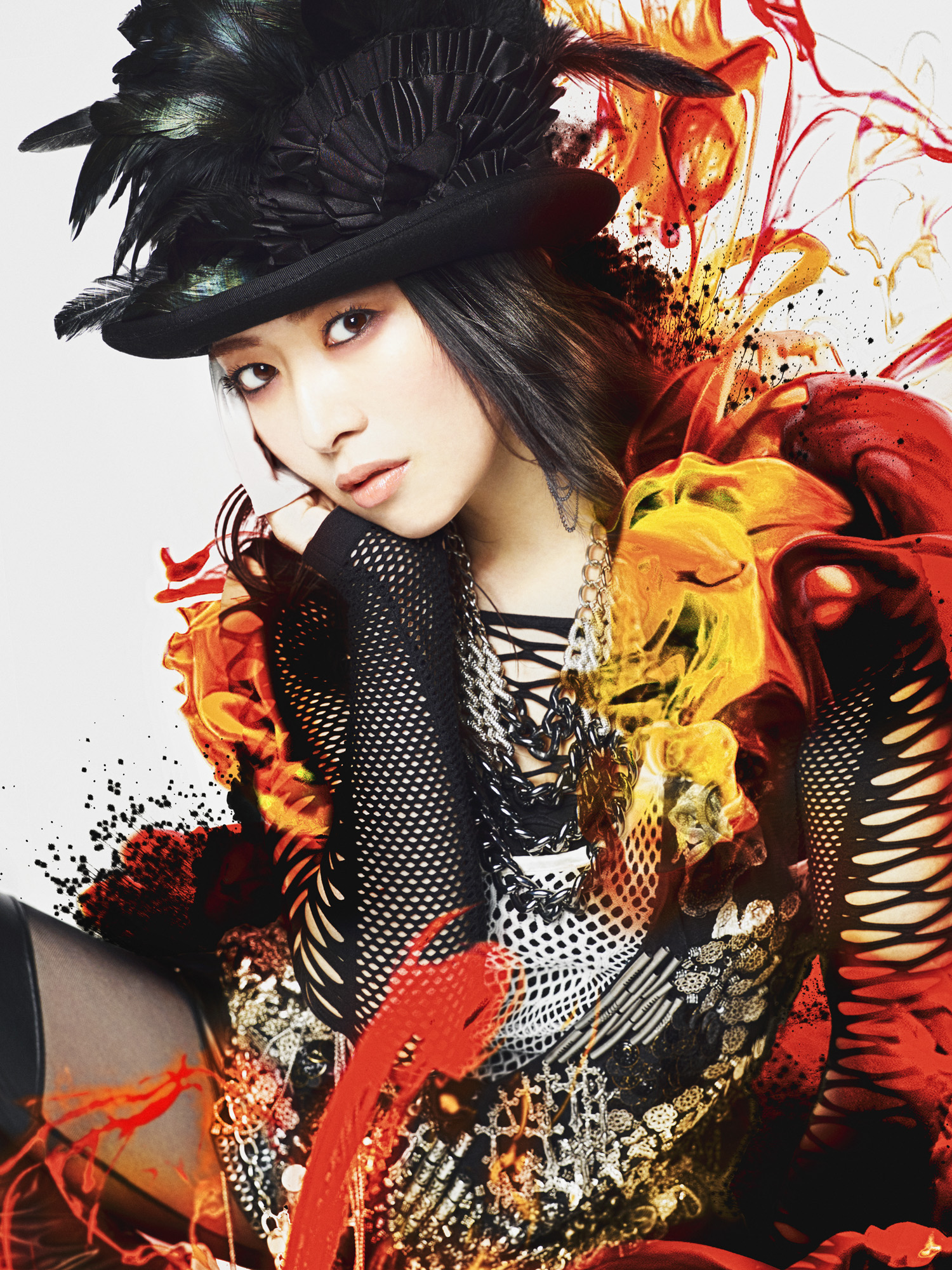