YANAKIKU has spent the year promoting their full-album release YANAKIKU NO ENBAN, along with multiple performances at festivals in Japan, America, and Asia, including San Francisco’s J-Pop Summit and the Yangon Runway Girls Collection feat. Sean Kingston in Myanmar.

Japanese pop female vocal duo YANAKIKU formed in 2012 and released their first single “Miwaku No LADY” in October 2012. In 2013, they launched their second single “UP↑SIDE↓DOWN” and performed for international audiences at Hyper Japan 2013 (London) and TIFFCOM 2013 (Japan).

In January 2014, YANAKIKU performed at Tokyo Dome’s Furusato Matsuri and followed up with a special “New Year Event with Japanese Artists 2014″ live show in Korea. In April 2014, they released their new music video “FUJIYAMA DISCO,” achieving over 20,000 views in the first week, followed by a digital release of English and Japanese versions of the song in 109 countries. In July 2014 they returned to the UK for an encore performance at Hyper Japan 2014 and made their American debut at San Francisco’s J-Pop Summit. 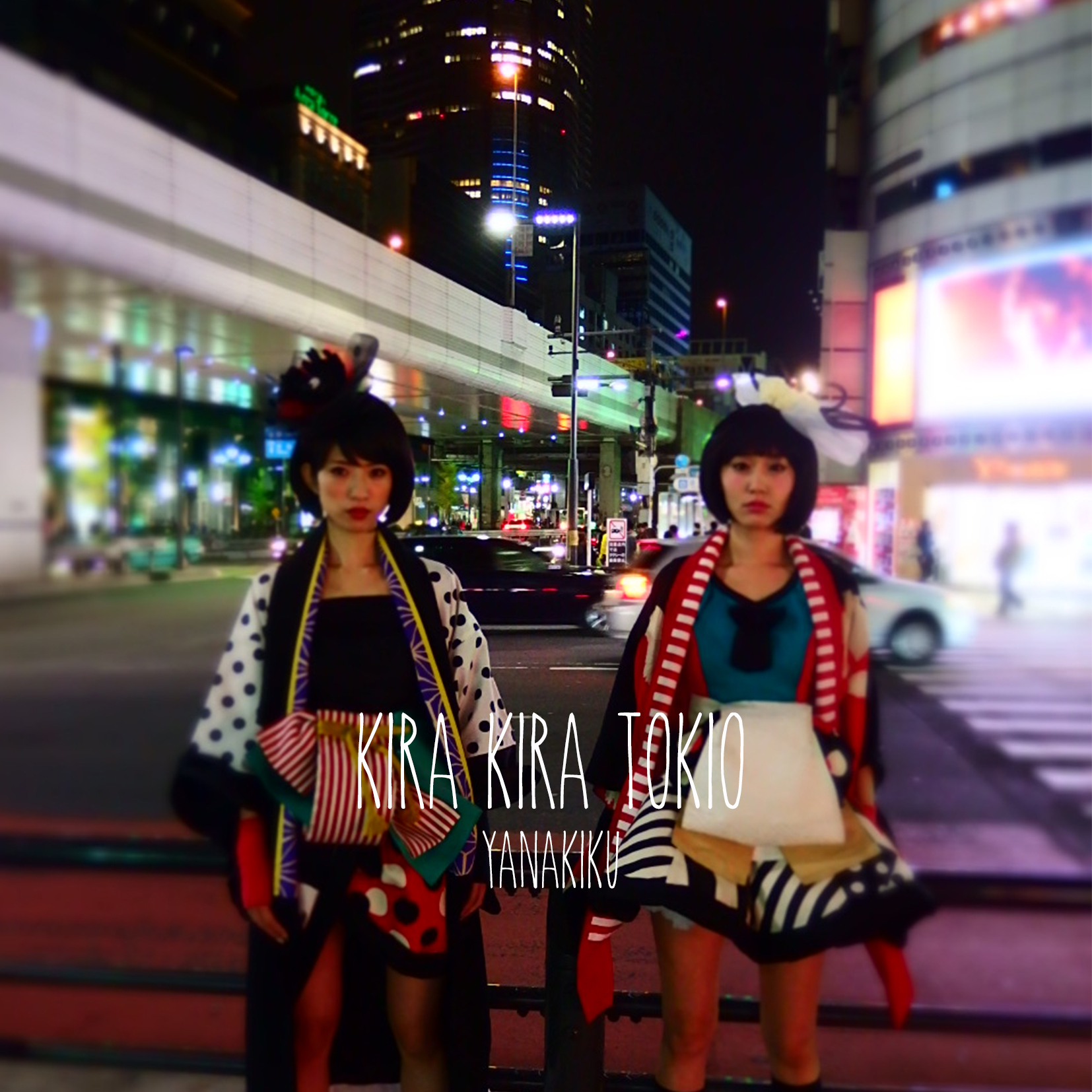 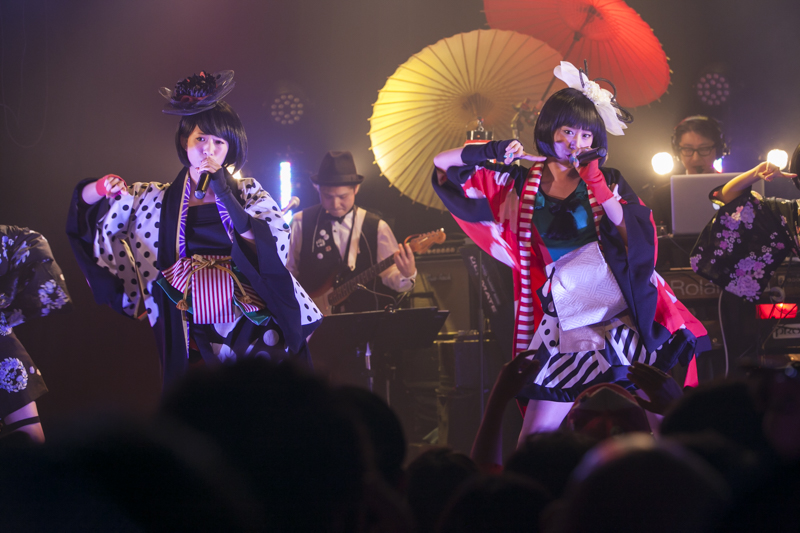 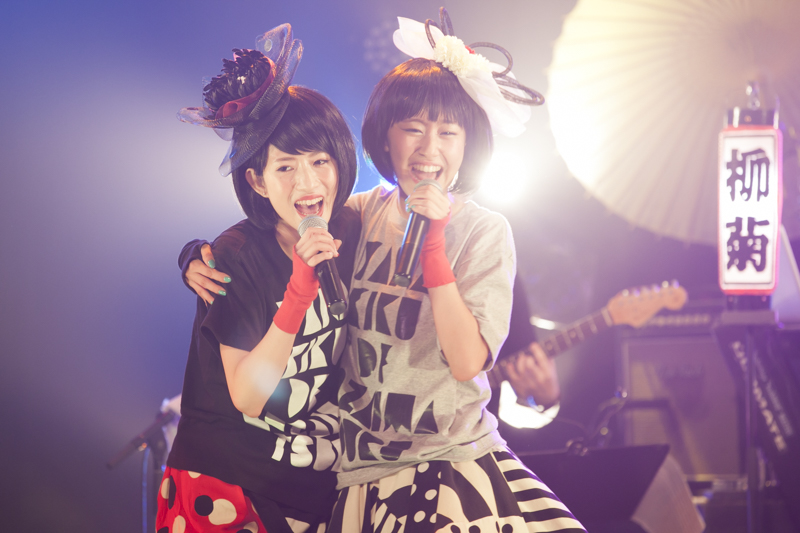 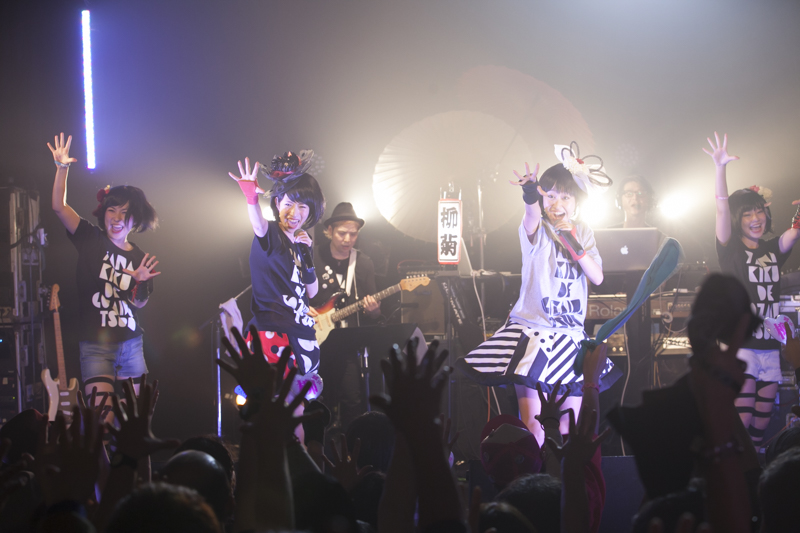 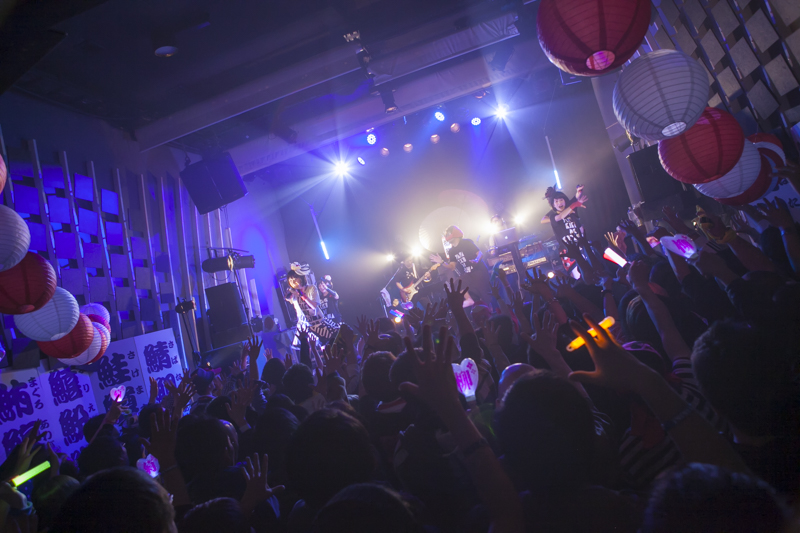 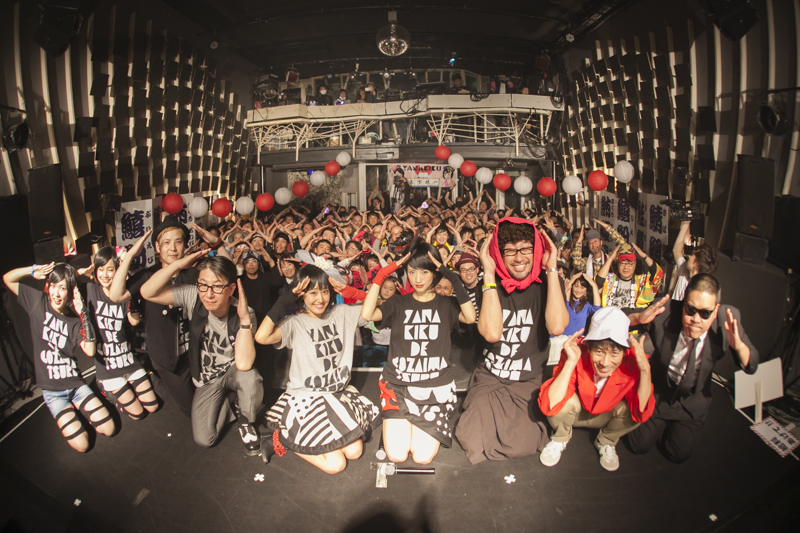