May 8, 2015 – VAMPS finished the sole headlining show of their 2015 American tour on May 1st by delivering an extra-long concert for their Bloodsucker fans at New York’s Best Buy Theater, located in the heart of Times Square.

VAMPS, the Japanese rock band formed by HYDE (L’Arc~en~Ciel) and K.A.Z (Oblivion Dust), started their 12-city, month-long American tour on April 8th as part of the “Modern Vintage Tour” with SIXX: A.M, led by Nikki Sixx from Motley Crue. In addition, VAMPS performed at two back-to-back Florida events: the “Fort Rock Festival” on April 25th with Slipknot, and Slash, followed by an appearance on April 26th at “Welcome to Rockville” with Korn, Marilyn Manson, Slayer, and Slipknot.

After mixing it up with these mega-bands from the U.S., VAMPS moved ahead to the next stage for their headliner show in New York on May 1st. Voodoo metal band Like a Storm and rock/rap-alternative metal band From Ashes to New provided opening sets before VAMPS took the stage, opening their concert with heavy and loud songs “World’s End” and “Live Wire” that made fans go wild with excitement.

HYDE reached out to the crowd, “We’re so happy to be back in New York! This is the last night for the U.S. tour. Are you ready to rock?!” The audience responded with their support. After 17 songs in 2 hours, HYDE finally said goodbye to the audience. “Let’s meet again! We’ll come back to New York! See you soon!”

Some fans followed VAMPS from Philadelphia to see the headlining show after catching the show with Sixx:AM just days before. “With Sixx:AM, their set was only 30 minutes – we wanted to see the full-scale show!” VAMPS will return to the U.S for “Rock on the Range 2015” on May 15th, followed by shows in Hong Kong and Taiwan before closing the tour in Tokyo at the Saitama Super Arena for “VAMPS LIVE 2015 BLOODSUCKERS Final Support by uP!!!” on May 30th and 31st. 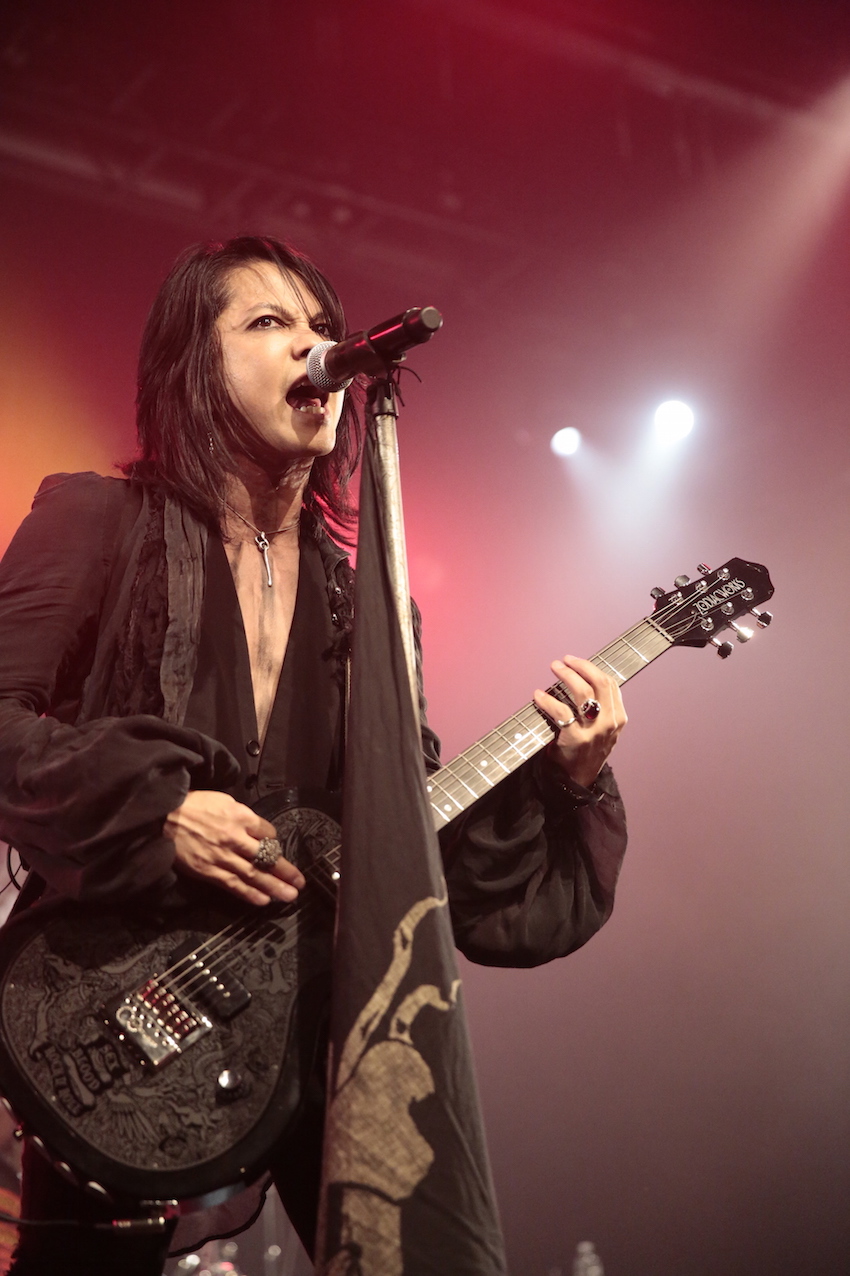 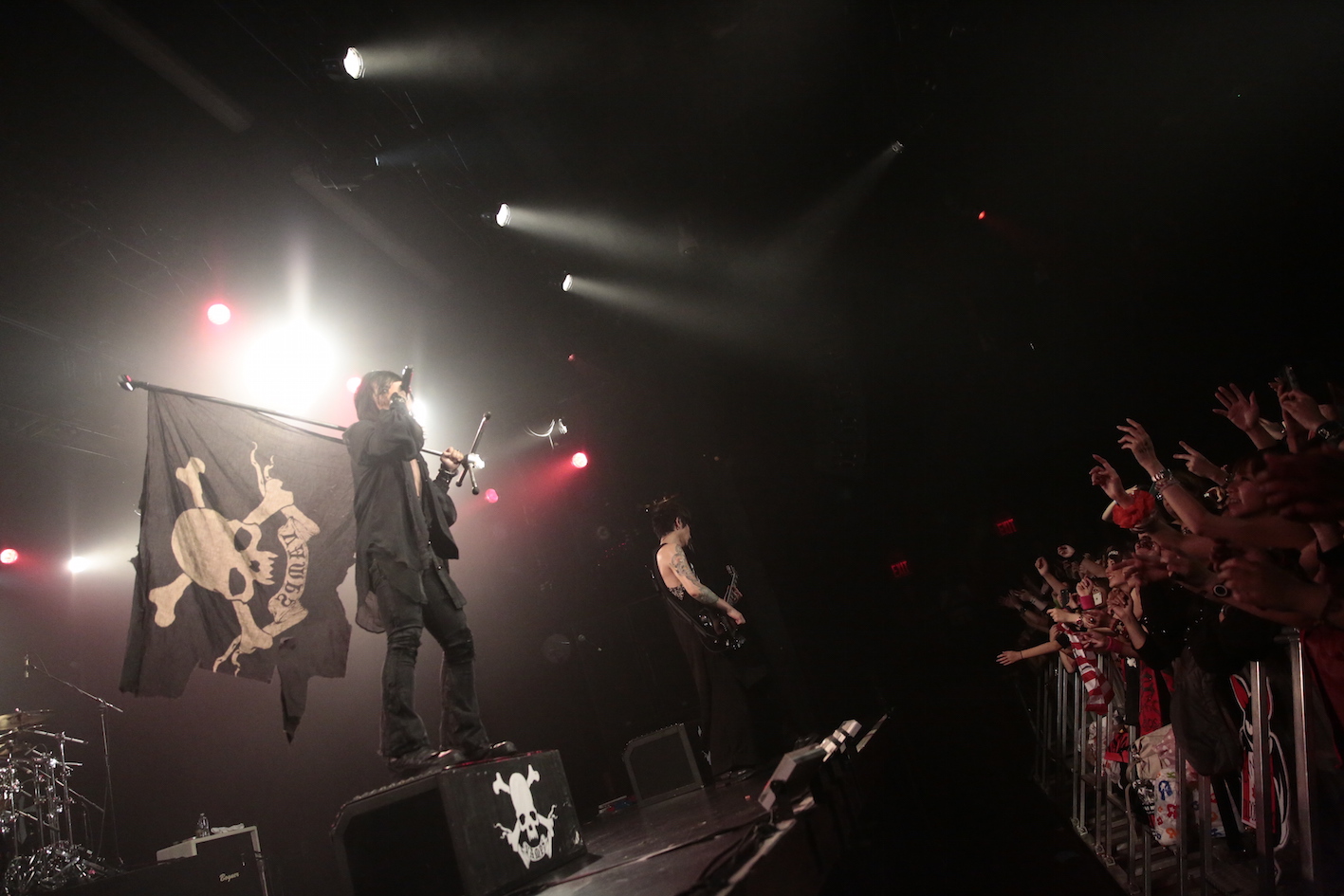 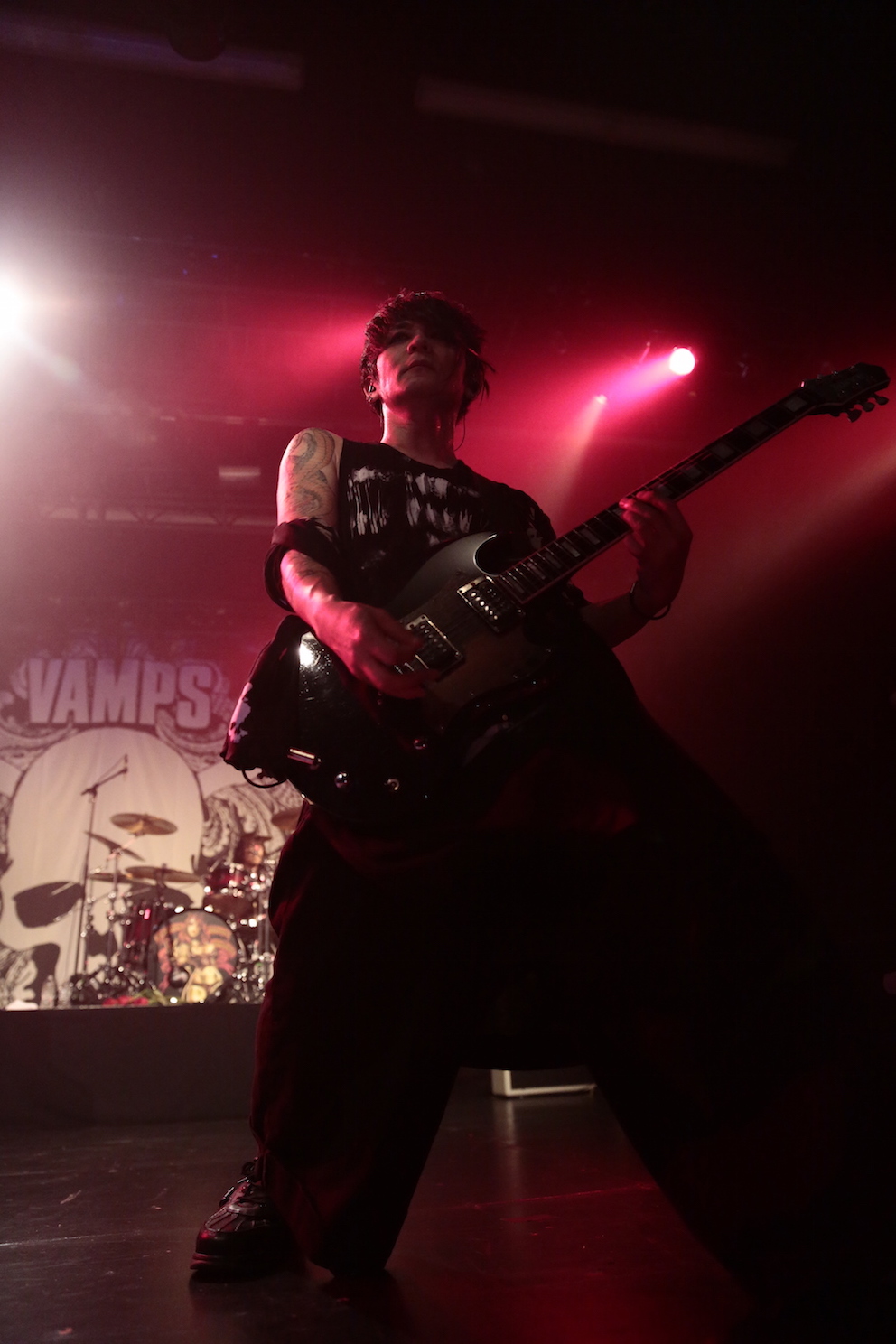