The band treated fans to popular hits from their extensive catalog, including tracks “Joy of Living” from their debut Sony album and “(a) Slow Star” from their SUMAGA video game collaboration with Nitroplus. Foreign fans were also present at the Club Que event, showing evidence the band’s impact overseas from appearances in California (Fanime) and New York (New York Anime Fest).

The trio of band members express their gratitude to fans after the show, and promised a new release in the near future.

Hironobu Hirata (Bass): “While performing songs from 20 years ago, I thought ‘These are good songs!’ I’m happy to feel that way after so many years, and I’m happy that we’ve become a band like this. I really like the word “evergreen”, and I feel that Popsi’s music is becoming closer to that definition as we age. It’s all thanks to the members, the staff, our friends, and our supporters. Thank you so much!”

Mineko Fujishima (Vocal): “Everyone who came to the live show, thank you so much! I was happy to share that moment in time together, and I’m happy you enjoyed it, too. It was really wonderful to celebrate with advantage Lucy who also have been together for 20 years!”

Osamu Shimada (Guitar): “Having done the 20th anniversary event with advantage Lucy, I’m very emotional. When we played live shows together such a long time ago, I never thought this would have happened, but I really think it’s a remarkable thing to stay together for 20 years. We owe it to everyone who worked with us that we could keep going like this, performing in so many places. I appreciate the people who came to live shows, the listeners, the staff, and the members. Thank you so much! And please continue supporting Popsi.” 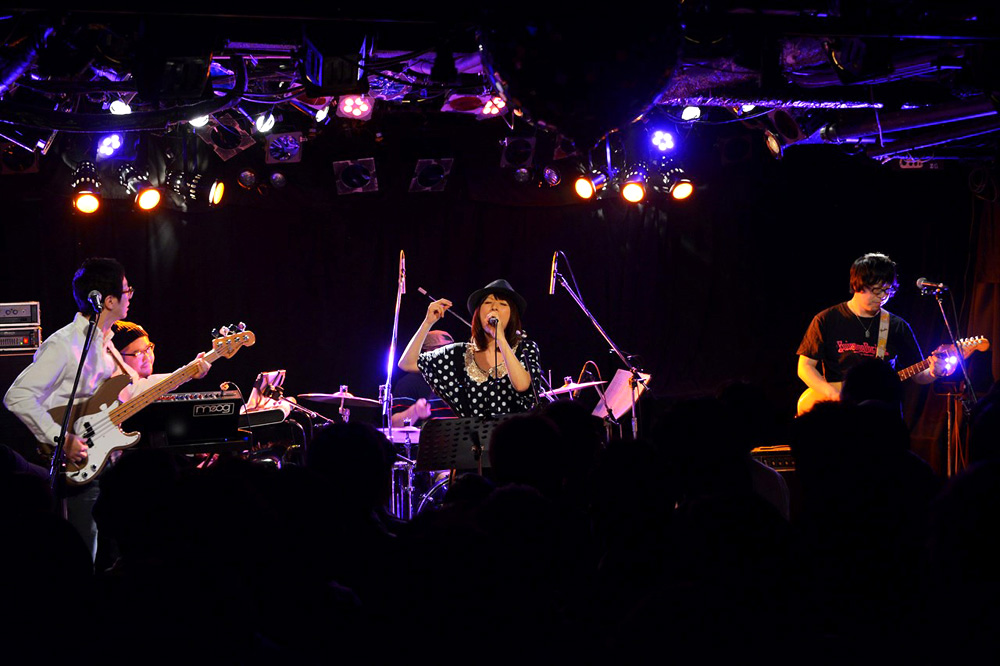 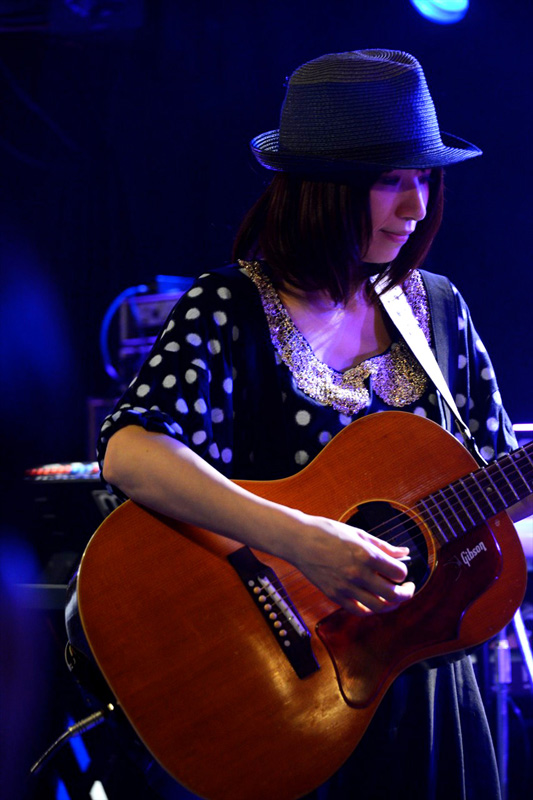 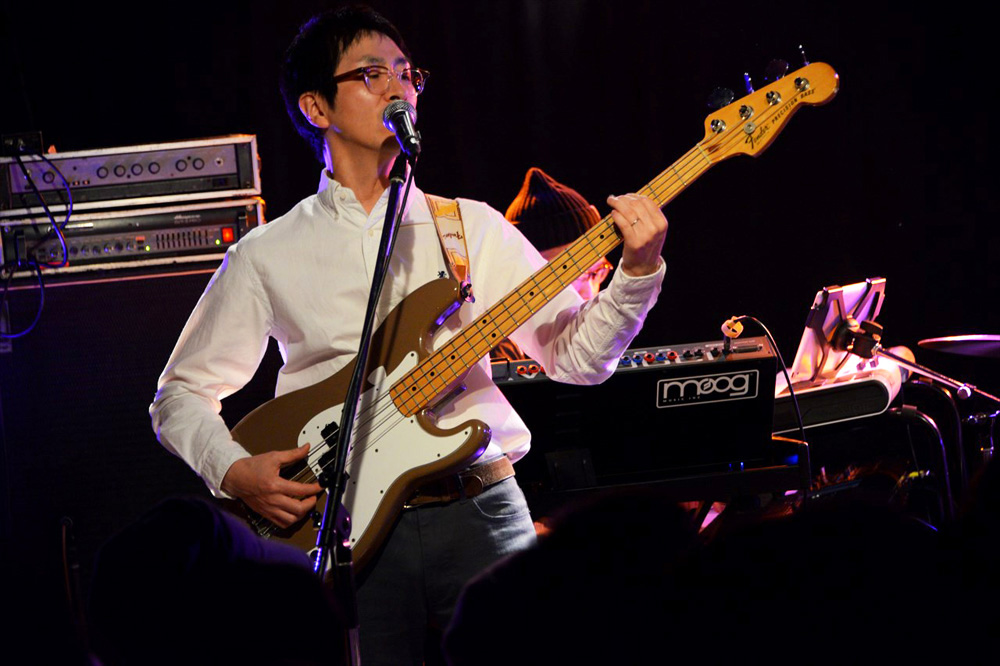 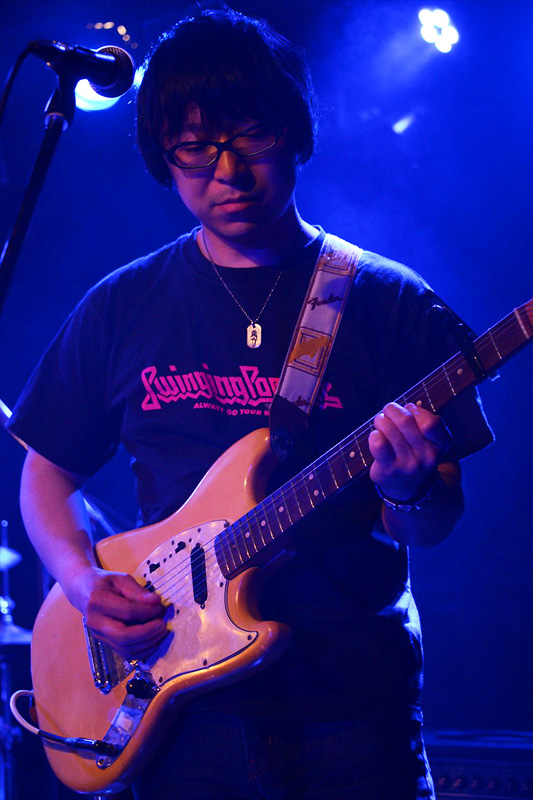 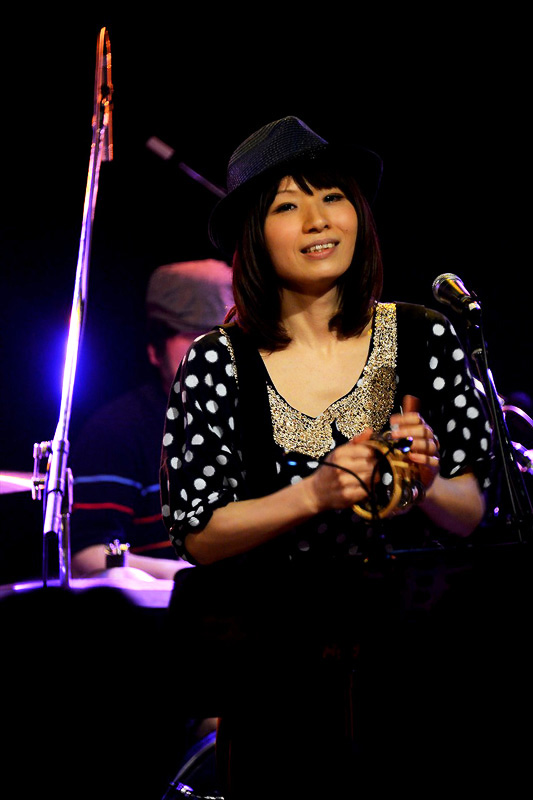