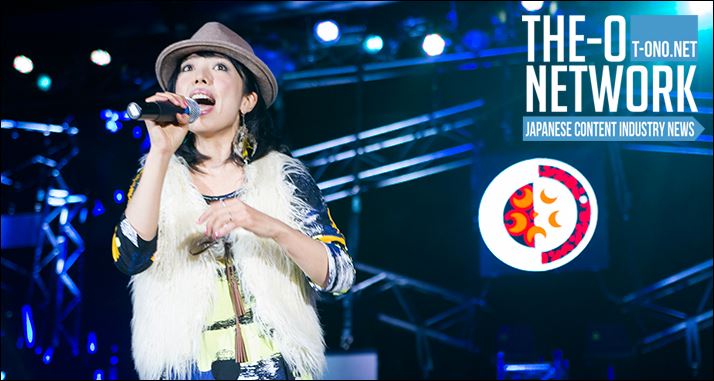 As a longtime fan of Nitro+ visual novels such as Steins;Gate, Demonbane and of course, Saya no Uta, Kanako Itou’s second appearance in America was a concert that I knew I couldn’t miss. What started as a convention that I was only mildly interested in took off into the stratosphere, finally giving me a reason to go to Seattle’s long-running convention for the second time.

Performing as the opening act for Sakura-Con’s big musical concert on Saturday April 4th, Itou-san sang a set of fan favorite theme songs inside of a fully packed hall at the Washington State Convention Center. These songs included her opening number “Hacking to the Gate (Steins;Gate),” “Tsuso no Despair (Higurashi no Naku Koro ni)” and “TOPOLOGY (Robotics;Notes).”

The full set list included:
“Hacking to the Gate (from Steins;Gate)”
“RISE ON GREEN WINGS (from Kishin Hishou Demonbane)”
“Find the blue (from CHAOS;HEAD)”
“Tsuso no Despair (from Higurashi no Naku Koro ni)”
“Kanashimi no Mukou e (from School Days)”
“Tears (from DRAMAtical Murder)”
“TOPOLOGY (from Robotics;Notes)”
“Sky Kuraddo no Kansokusha (from Steins;Gate)”

Although she didn’t perform any of my favorite songs from Saya no Uta, a niche 2003 visual novel that was released in English in 2013, hearing “Hacking the Gate” and “Sky Kuraddo no Kanoskusha” from Steins;Gate live were enough to make the trip from California to Washington worthwhile. Ever since I first heard Itou-san sing “An Eternity of Providence” from Demonbane, I’ve been a huge fan of her haunting vocals and I’m happy to report that she’s just as strong of a live singer as she is during her studio recording sessions. Reinforcing my belief that she’s one of the best vocalists for OP/ED for bishoujo games.

Following the conclusion of GARNiDELiA’s concert, fans gathered in line to get a signature from Itou-san, where they were able to interact with the famed songstress and get an autograph. In addition, they were able to buy some of her merchandise which allowed them to get a photo with her. I personally brought a Saya no Uta mini-flag that I had previously purchased from JLIST during Anime Expo 2014 that was previously signed by Gen Urobuchi at Japan Expo 2014. What made this signing so memorable in particular was the fact that Itou-san immediately recognized Gen-san’s signature and was a bit surprised to see some Saya no Uta merchandise.

As I was already planning on purchasing one of her albums through iTunes, I also chose to purchase the 2014 5PB album Raster which features songs from Steins;Gate, Chaos; Head Noah and more.

Overall, her second appearance in the States was an overwhelming success. After I had originally missed her first appearance at Anime Boston in 2012, having a chance to see her on the West Coast three years later was a very pleasant surprise as I’m sure it was for many of the others in attendance that special night. If her message to her fans following her performance, “it was a magical time, and everyone was so high-energy!” was anything to be judged by, it was that the night was just as special for her too.

For those who couldn’t make it, be sure to check out the concert photos below! 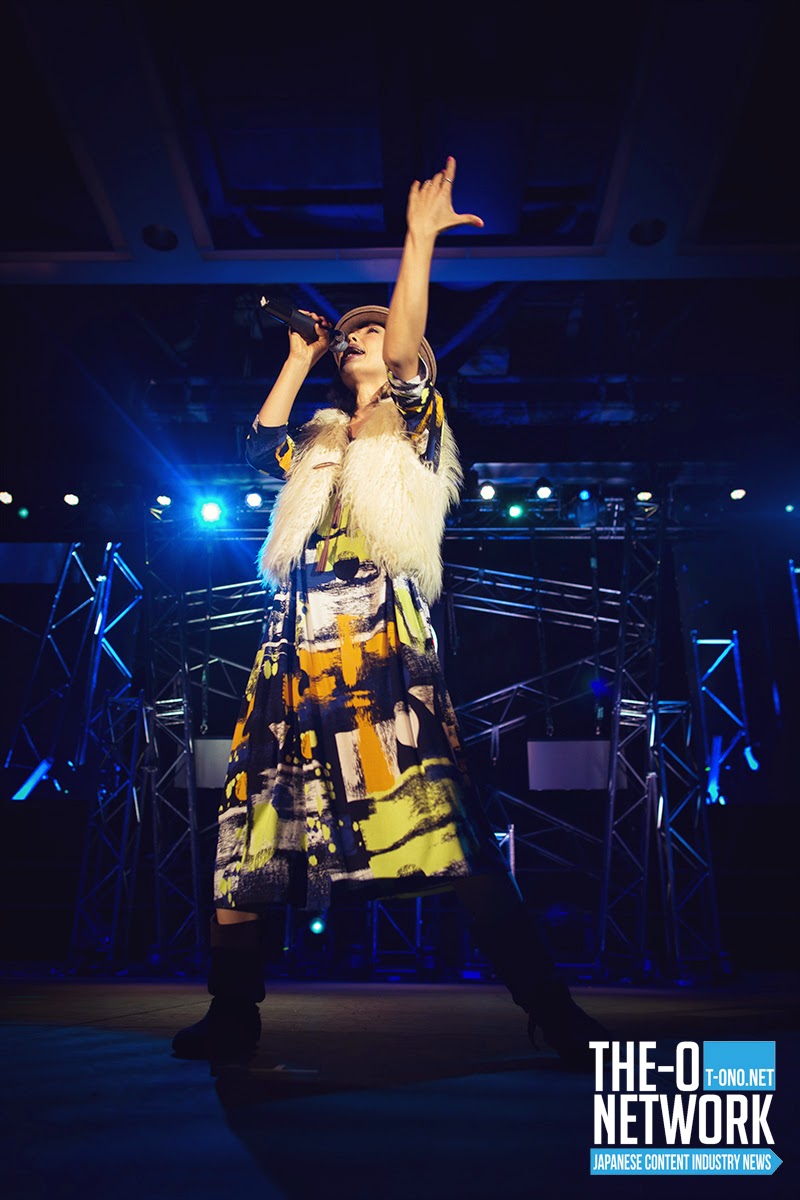 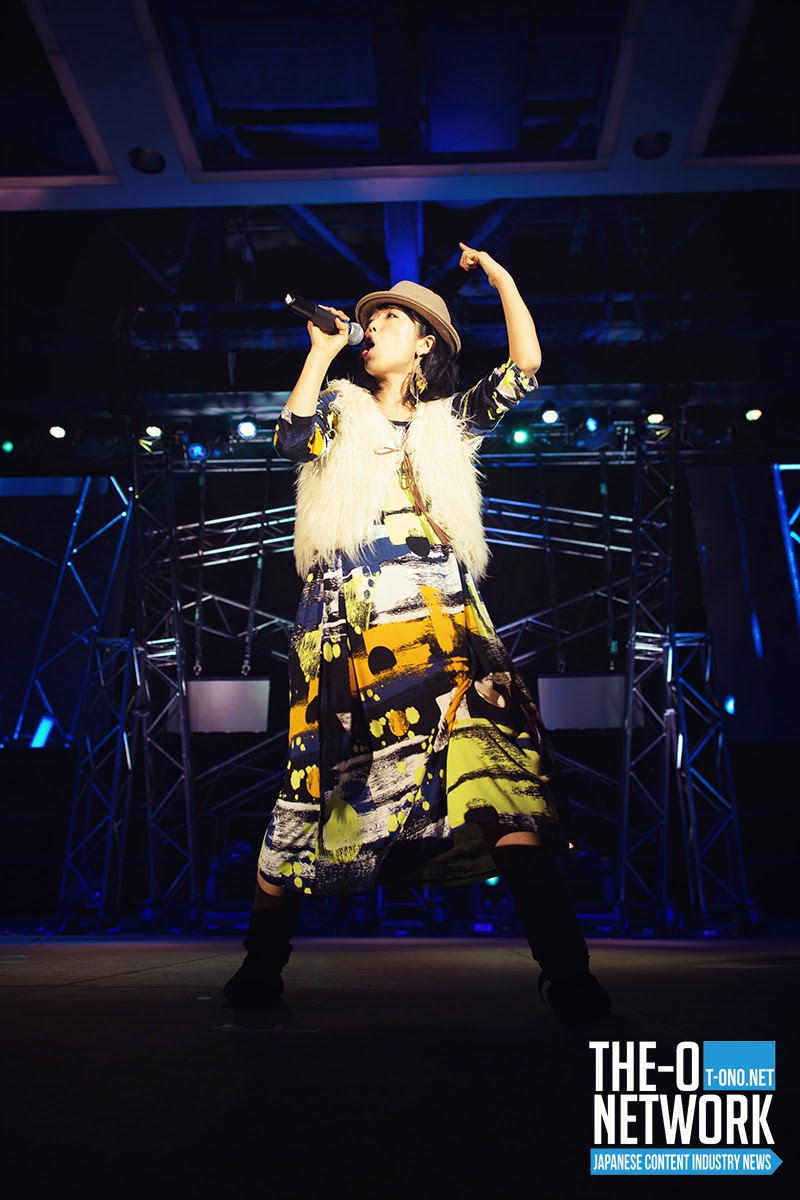 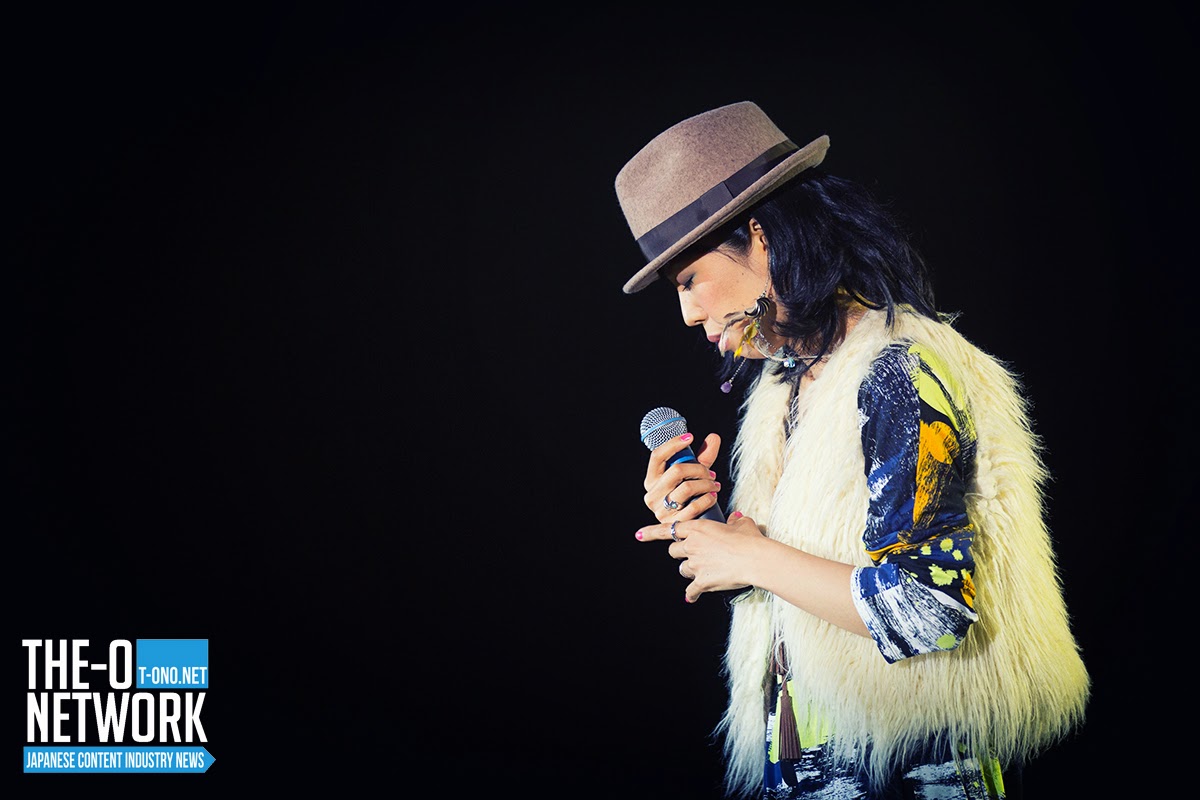 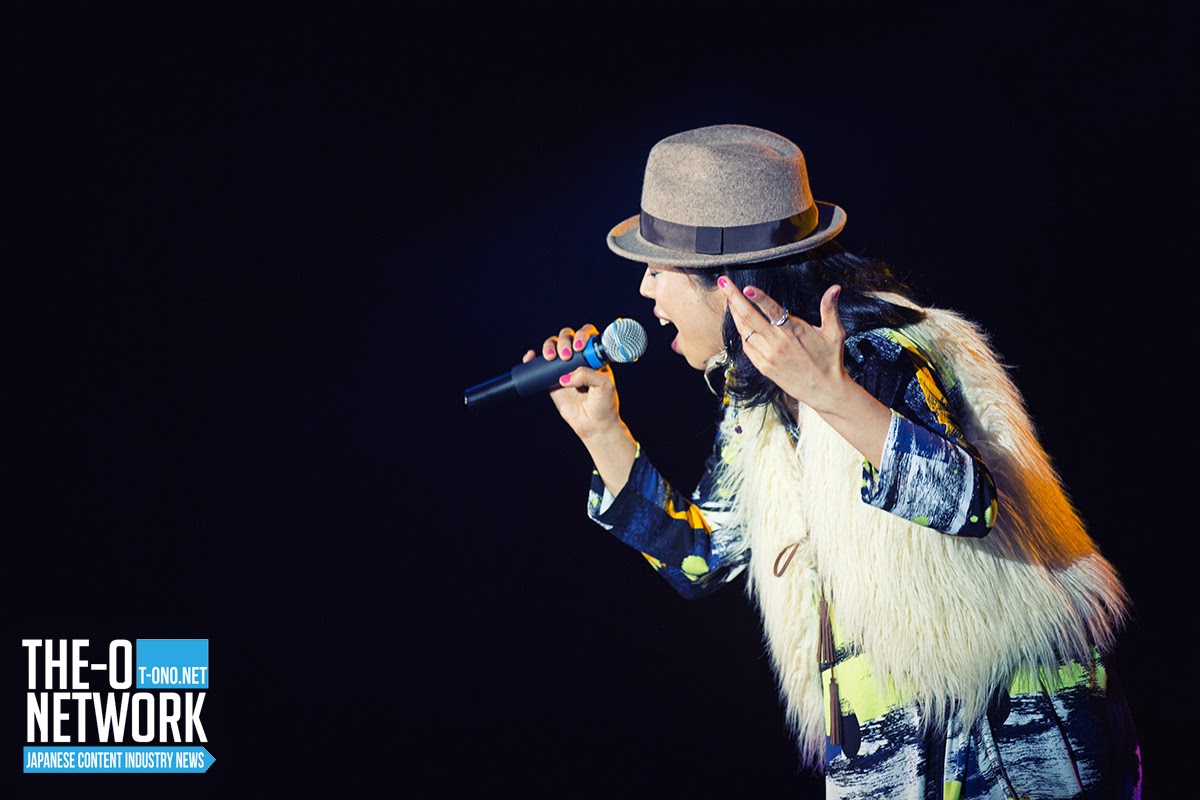 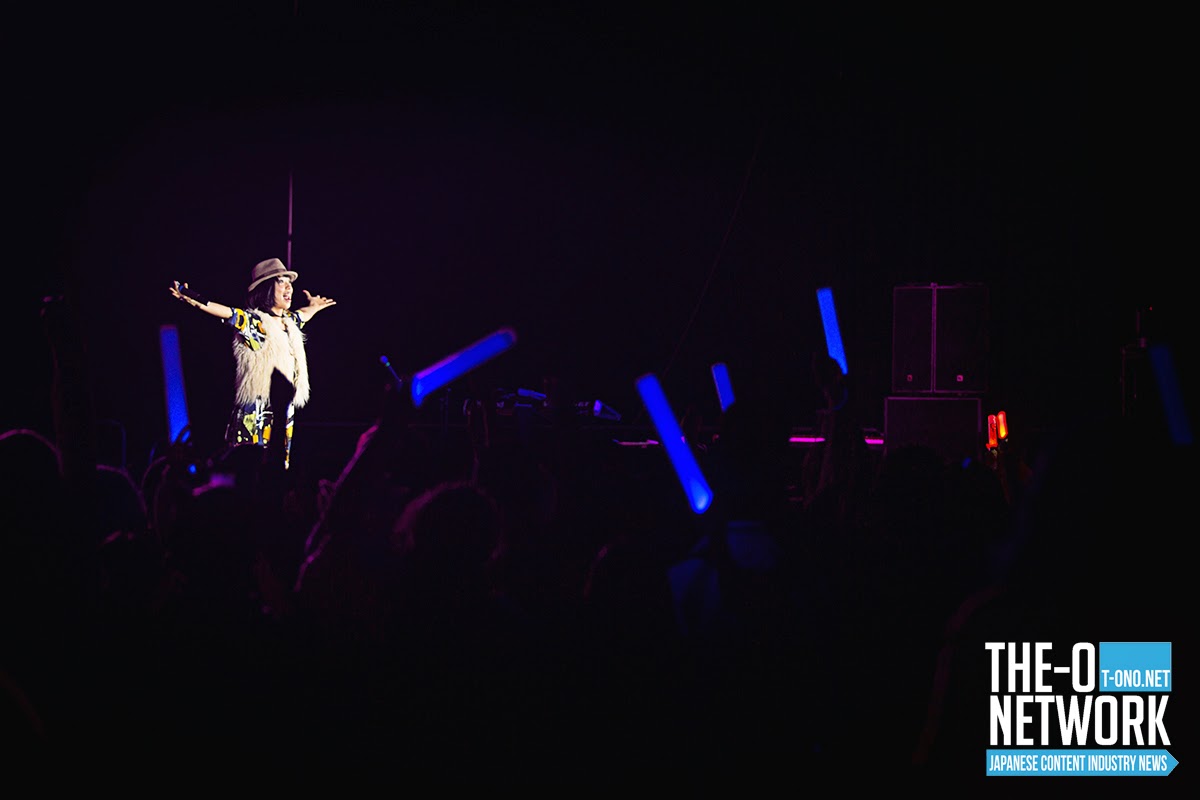 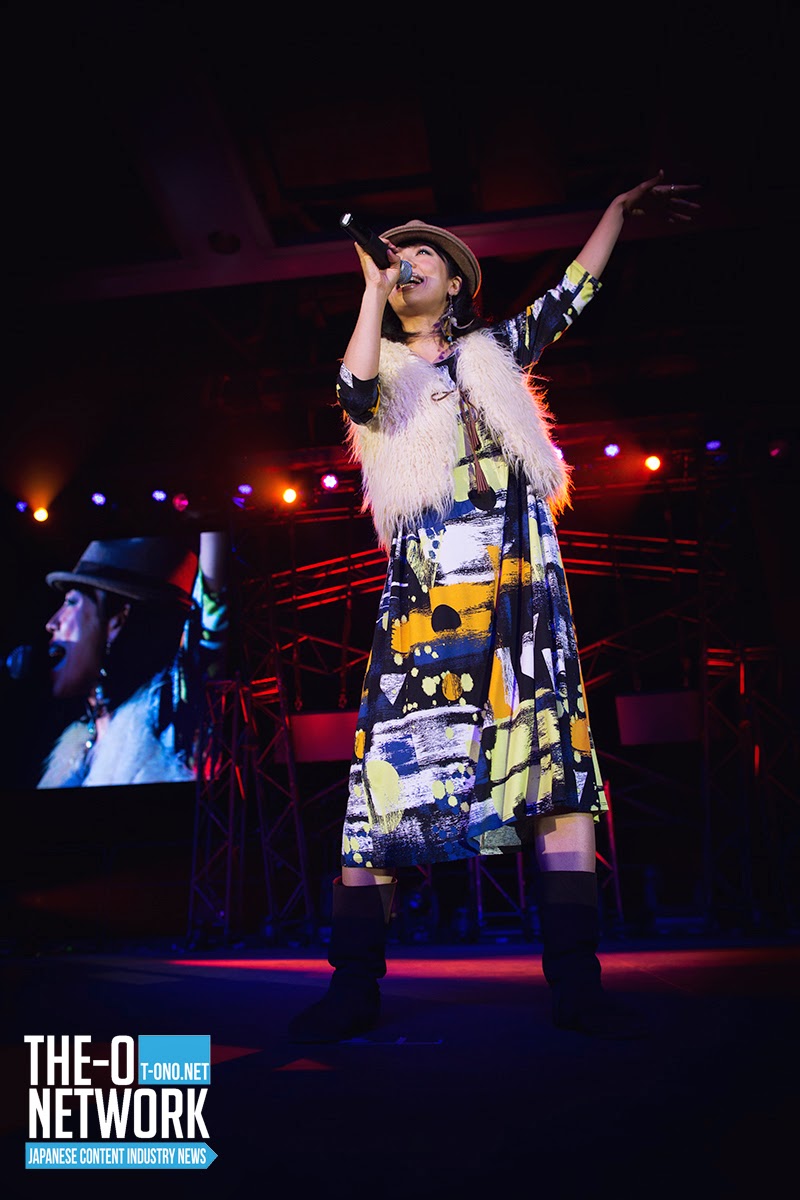 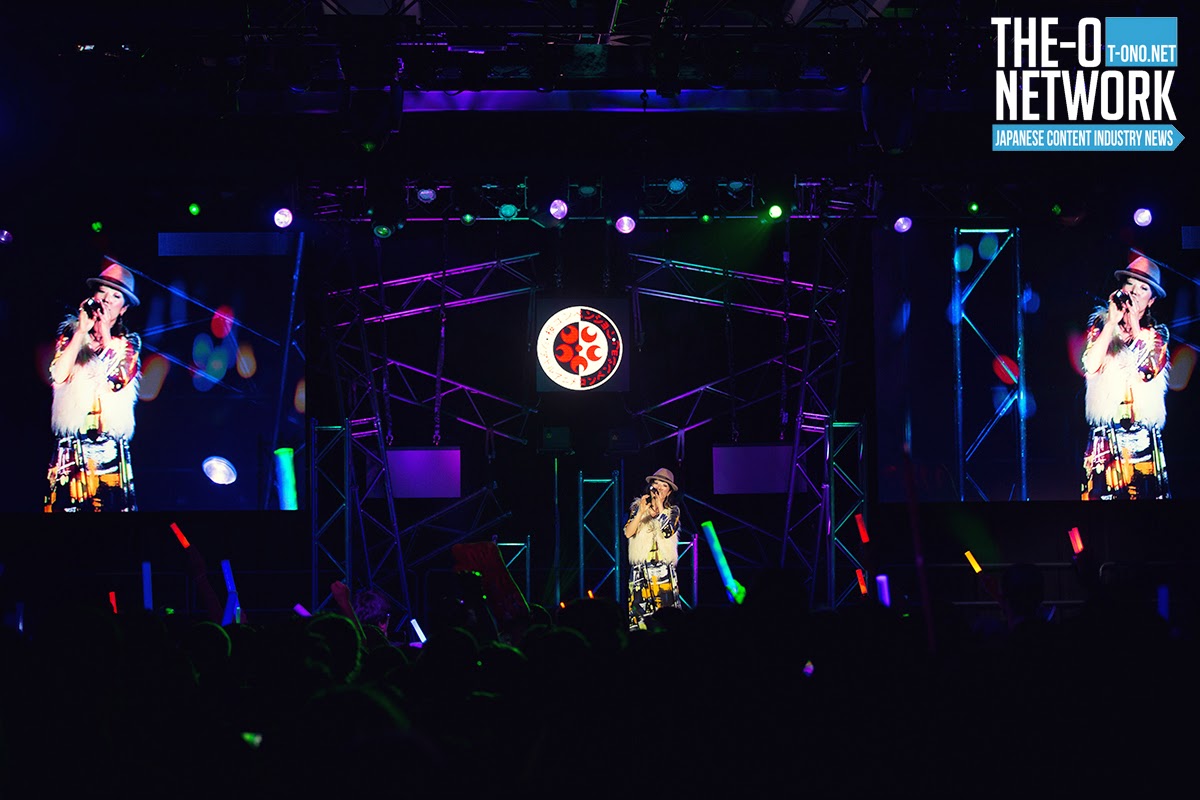 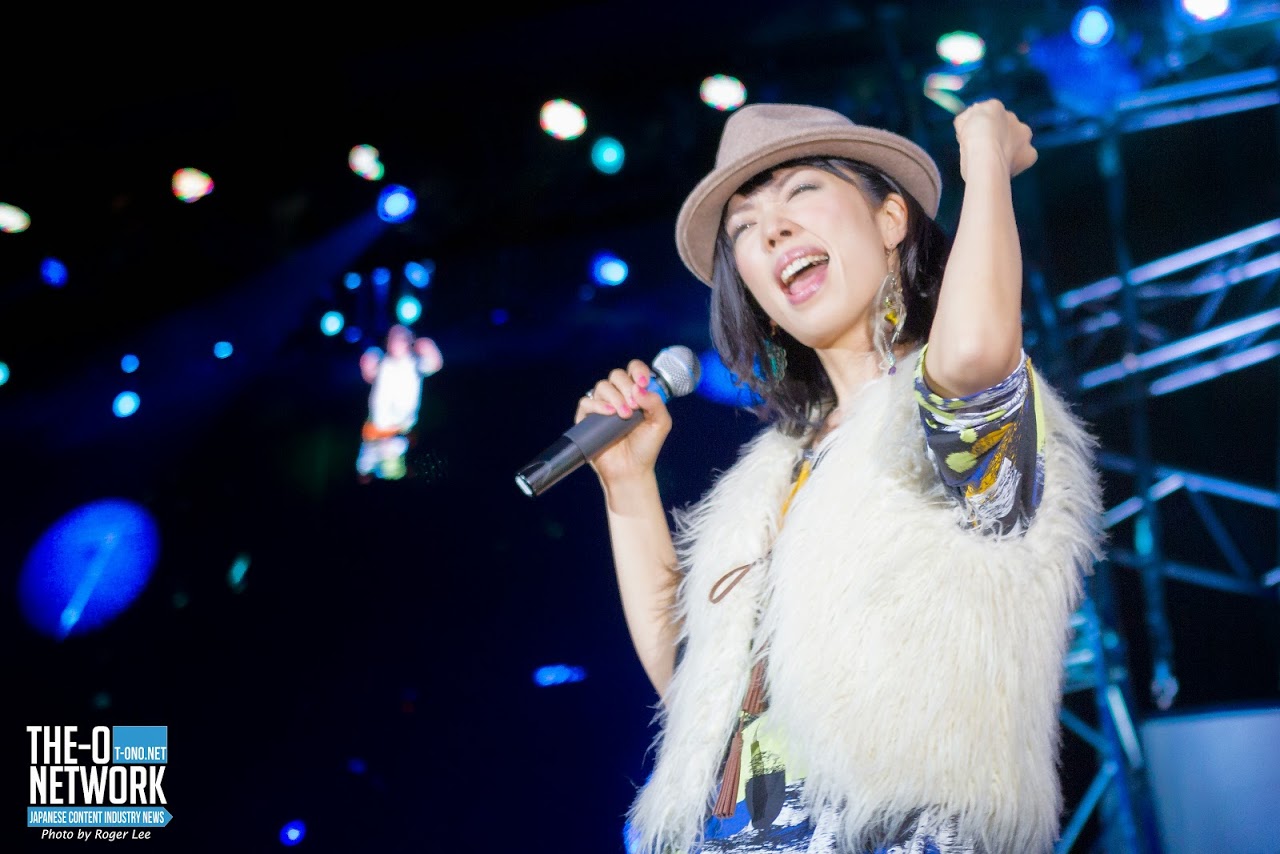 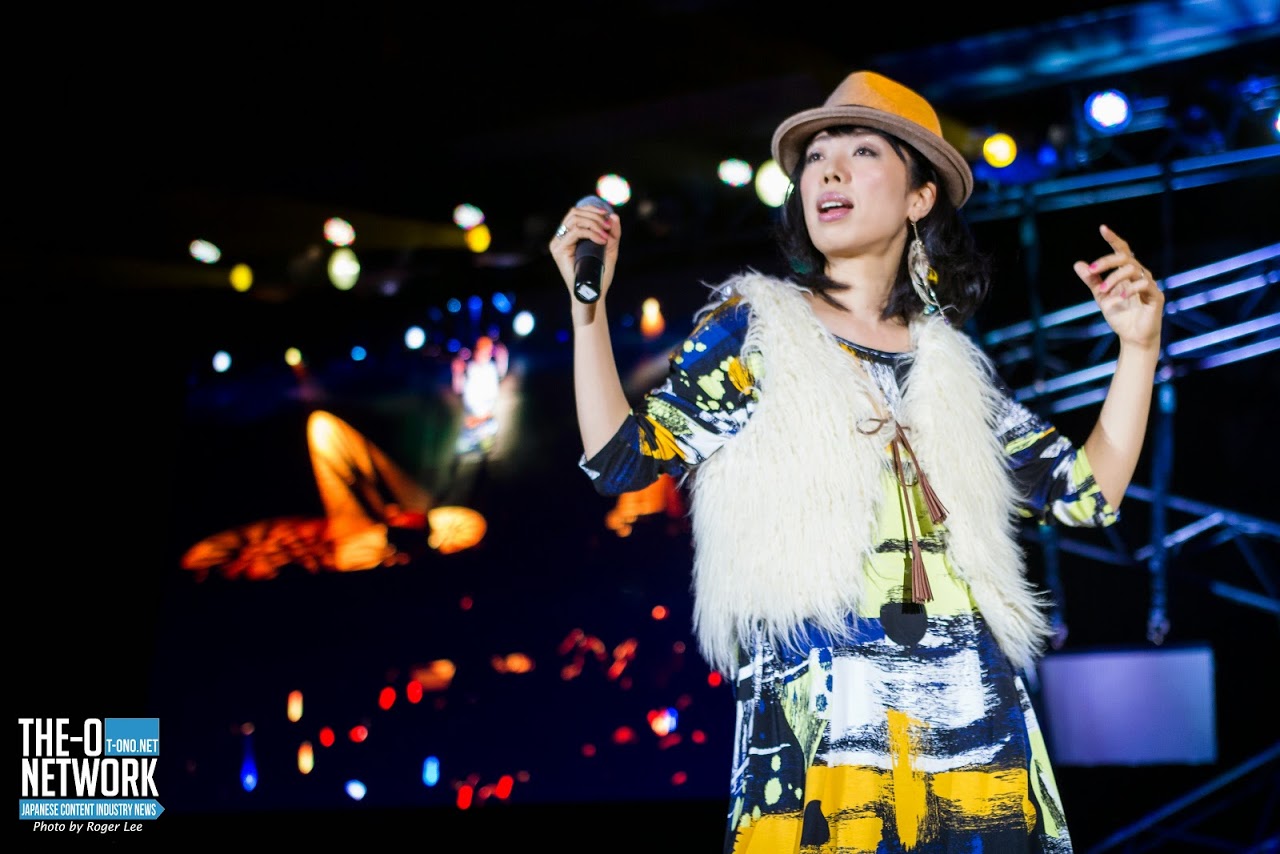 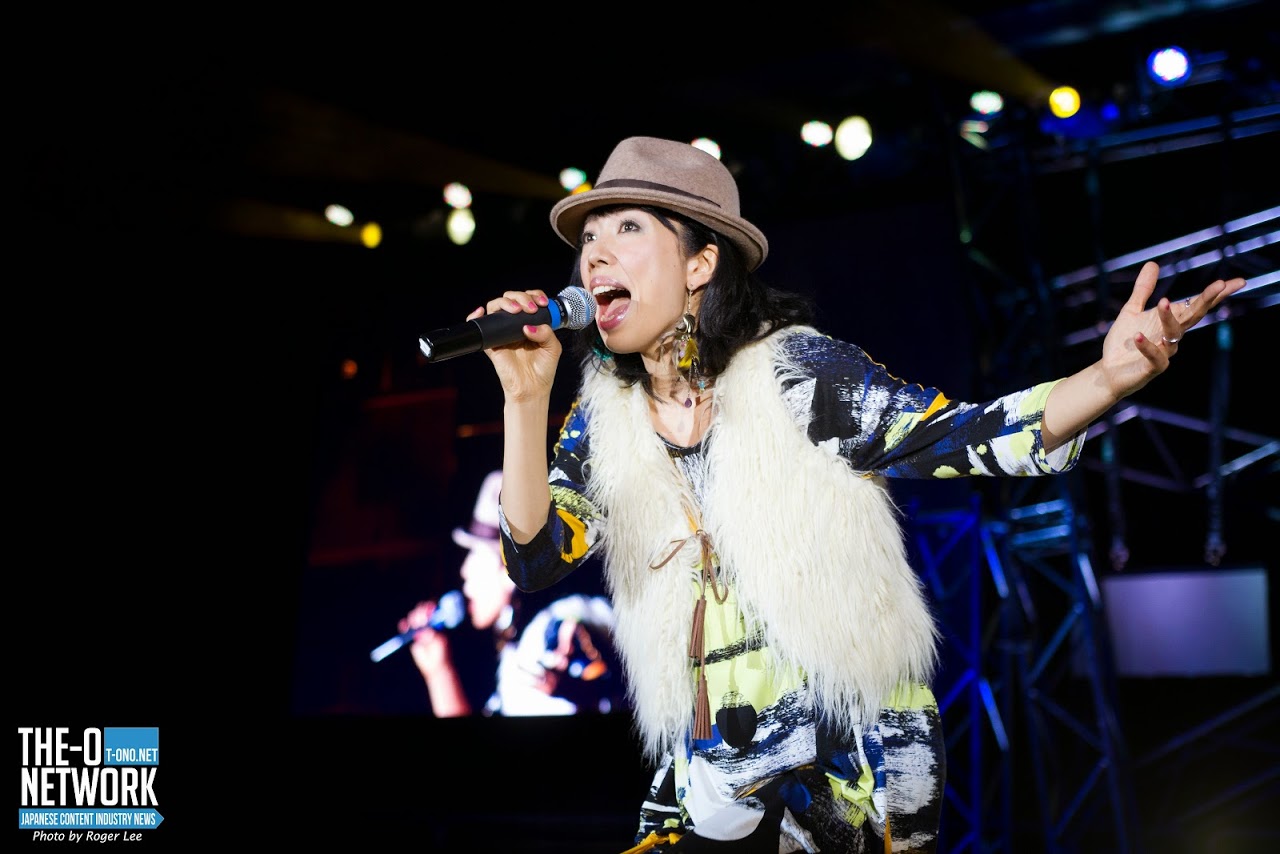 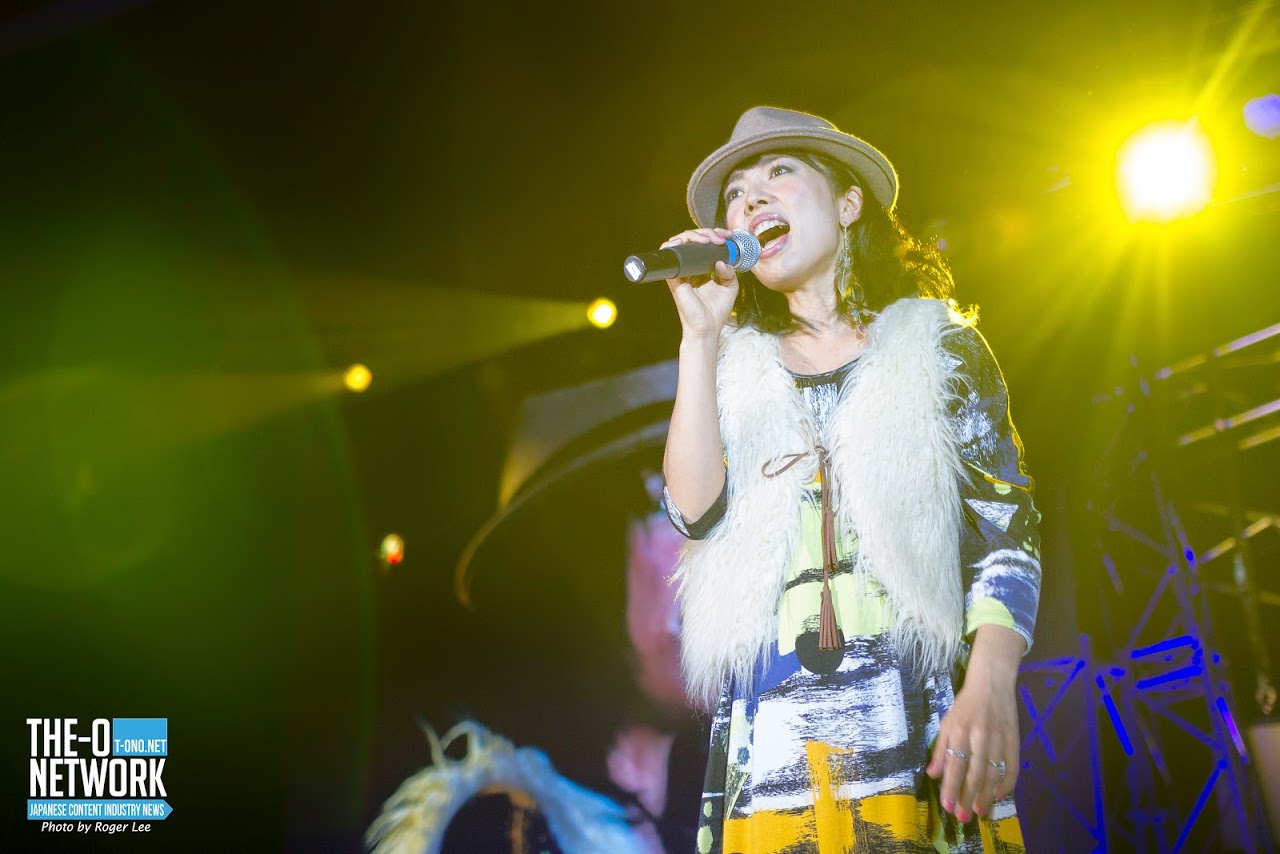 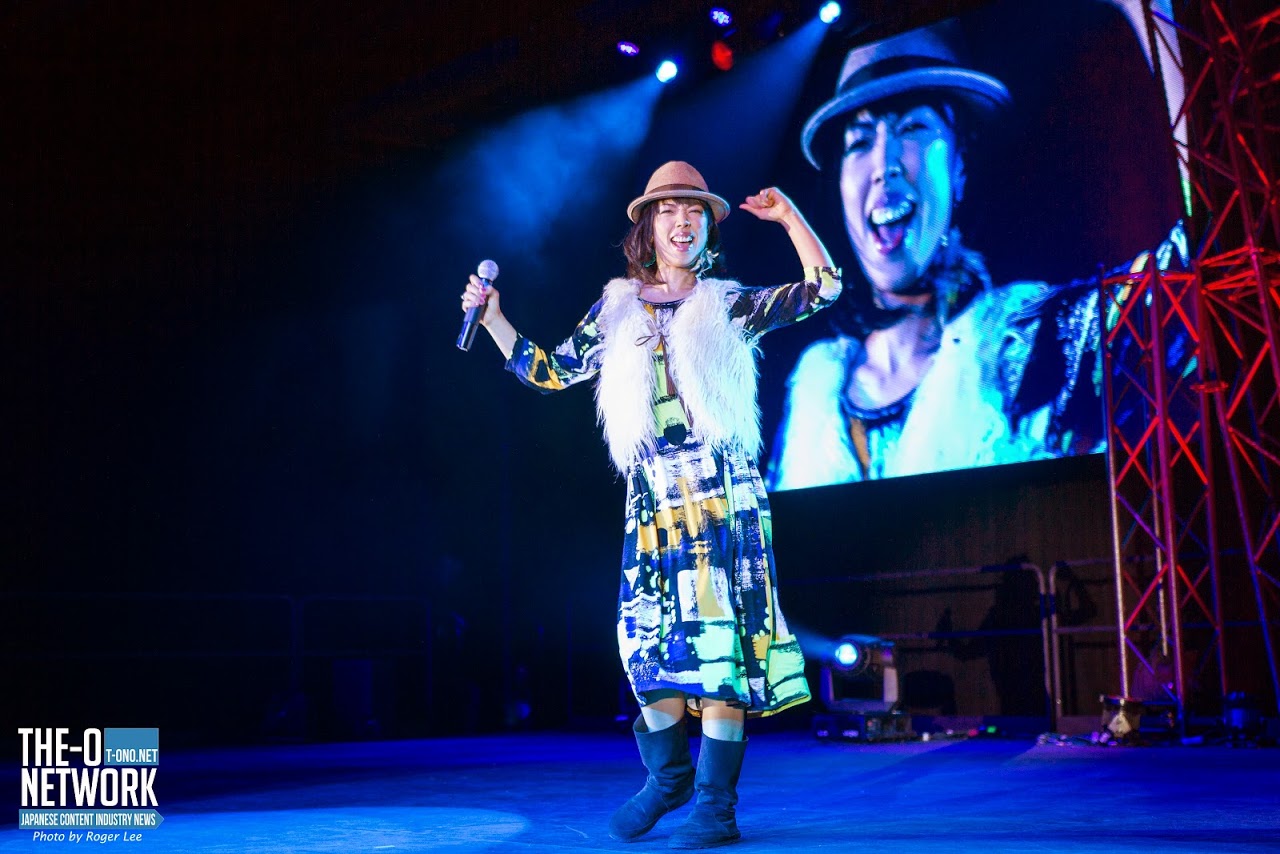