URBANGARDE will perform a live concert with fan Q&A and autograph sessions during the three-day Japanese anime and pop-culture event, June 5-7, 2015. URBANGARDE appears at A-Kon® 26 by arrangement with RESONANCE Media.

In 2012, URBANGARDE ranked in the top 5 J-Pop artists on France’s NOLIFE TV and made their French live performance debut at the Toulouse Game Show (TGS). URBANGARDE returned to France in 2013 for Japan Expo and released their greatest hits compilation Koi to Kakumei to URBANGARDE, featuring the song “Tokai no Alice.”

Celebrating its 26th year in 2015, A-Kon® hosts anime fans and guests and offers other items of interest ranging from gaming to independent film, all in the quest to provide the best experience for the fans and bring the most engaging and educational entertainment to the anime community. 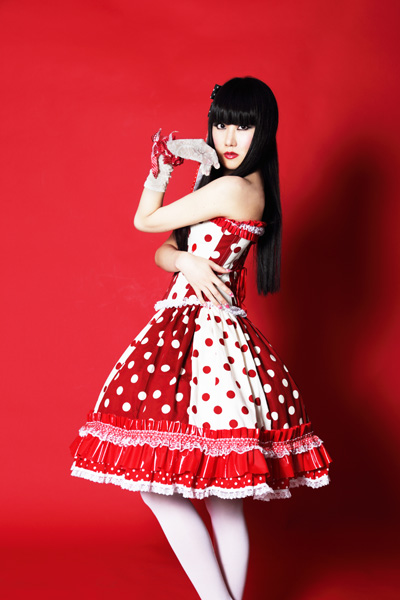 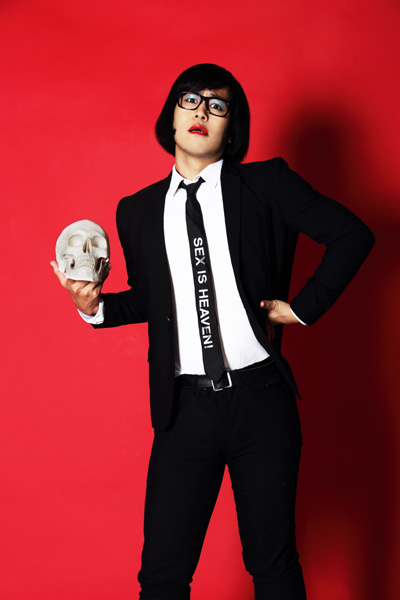 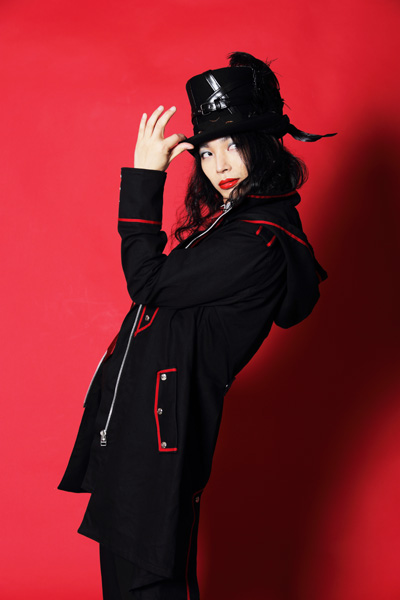 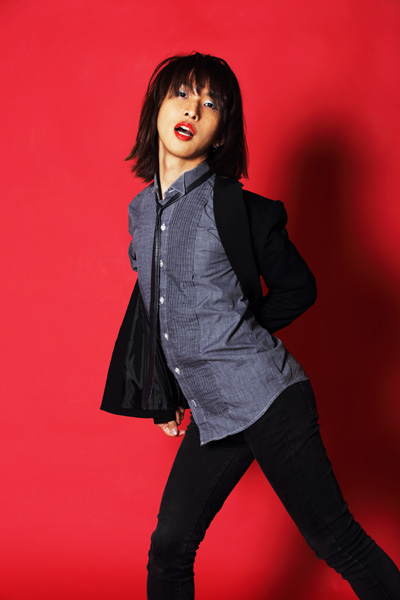