September 12, 2014 – Japanese hard rock band DAZZLE VISION has released a set of official LINE stickers for Hakaine Maiko, the UTAU vocal software character modeled after screamo vocalist Maiko. The stickers are designed to “let you show your angry side with no limits!”

A video preview has been created using DAZZLE VISION’s song “Second” to demonstrate the feelings users can communicate with the stickers.

Check out the stickers at:
https://store.line.me/stickershop/product/1017770/en

Popular in the Japanese metal scene for their hard rock sound and Maiko’s alternating melodic/death-voice vocals, Dazzle Vision was formed in June 2003.

DAZZLE VISION was featured on the SADS tribute album released in March in Japan, contributing their cover of the song “Hate,” originally released on the album The Rose God Gave Me in 2001. DAZZLE VISION performed at a 2-day release event concert “Carnival of Evil” with fellow contributors MEJIBRAY, DIAURA, LIPHLICH, Lycaon, and HEXVOID at The Garden Hall in Meguro, Tokyo. DAZZLE VISION vocalist Maiko was featured in the Square Enix smartphone game Final Fantasy Agito in May 2014. 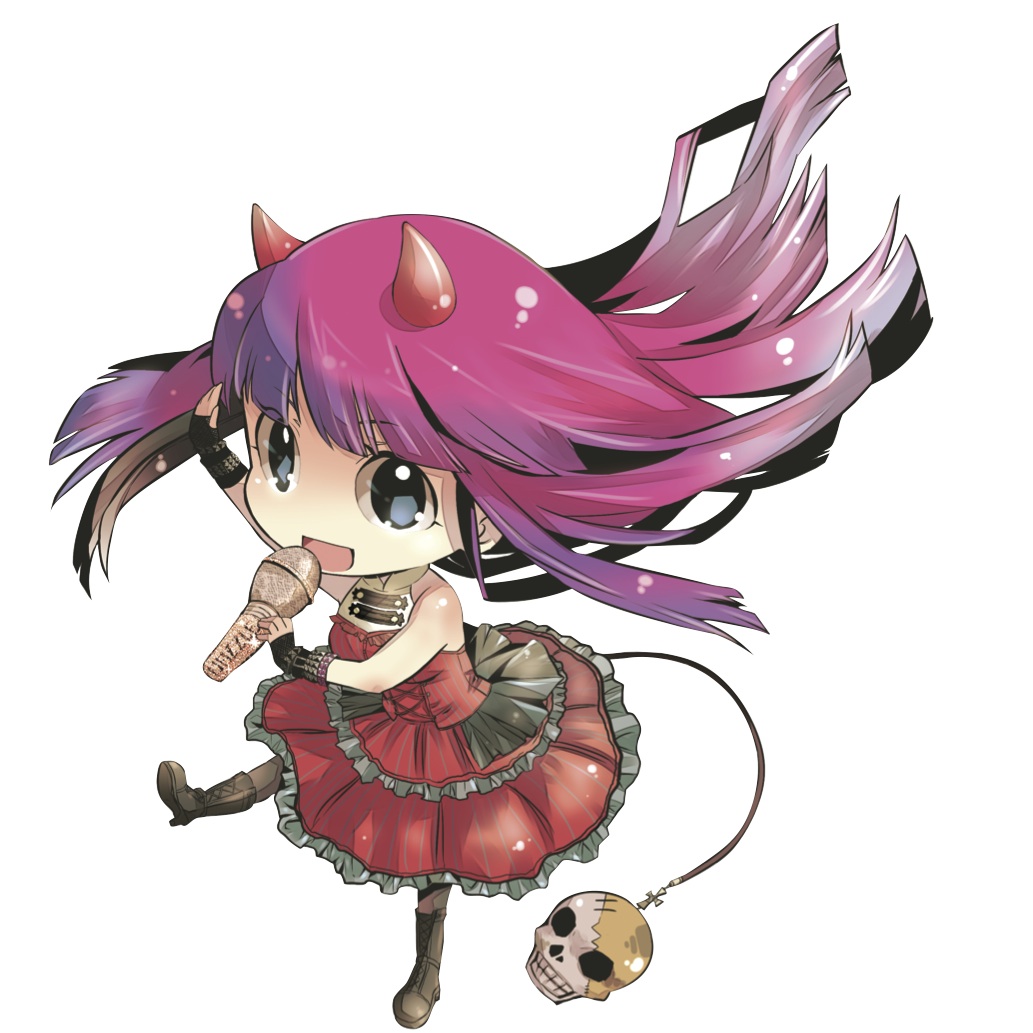 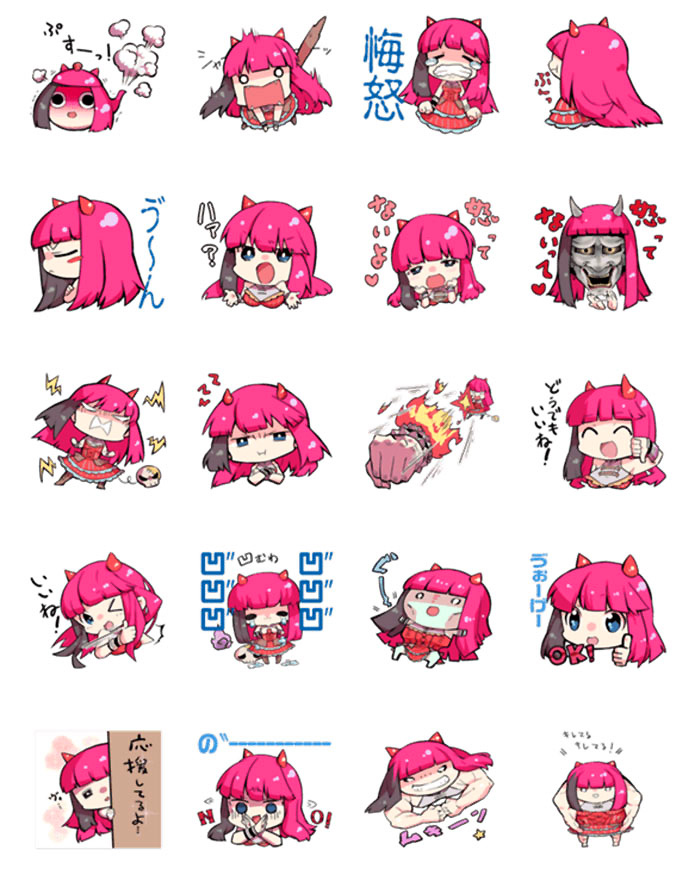 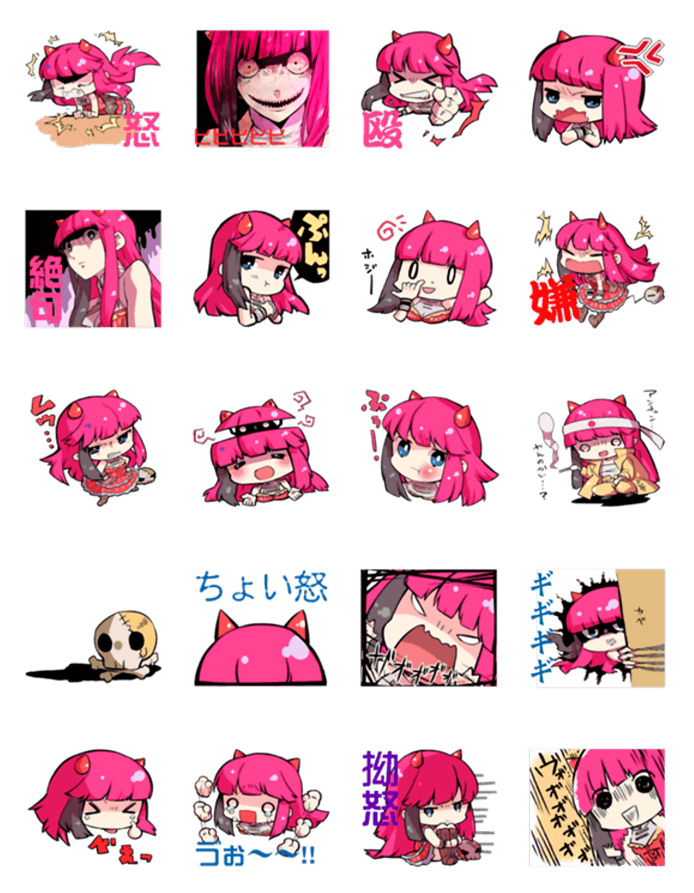