March 28, 2014 – All-girl Japanese rock band exist†trace announced their new single “Spiral Daisakusen” today, along with striking new photographs of the band members. The three-track single, due May 14, 2014, is the band’s first release since last year’s “Diamond”. Album jacket and music video information will be revealed soon.

exist†trace has performed overseas several times with appearances in Berlin, Helsinki, Moscow, Paris, London, and Barcelona. The band performed live concerts in America three years in a row from 2011 to 2013, with stops in Seattle, Pittsburgh, New York, Philadelphia, and Dallas.

In June 2013, exist†trace returned to America for the third time in three years to perform at A-Kon in Dallas, TX. Their latest single, “DIAMOND,” was released in July 2013, followed by a worldwide digital release on iTunes, Amazon, and Spotify. 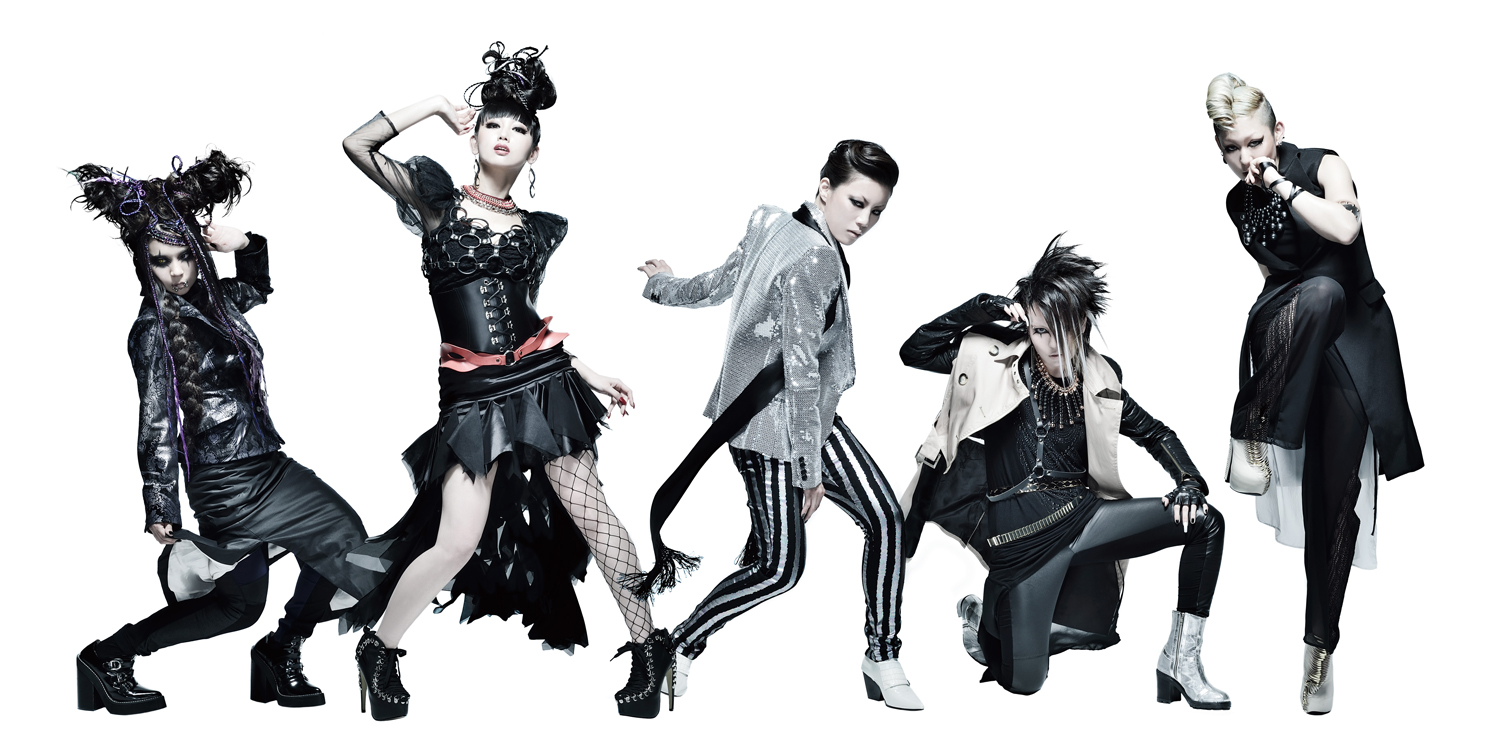