Rihwa has gained an international following for her musical contributions to the anime film Tiger and Bunny: The Beginning and the popular romance drama Last Cinderella, as well as her collaboration with Michelle Branch for 2013’s “Good Love”. In addition to the single release, Rihwa has announced a five-city one-man tour of Japan in spring of 2014, with performances in Hokkaido, Fukuoka, Aichi, Osaka, and Tokyo. 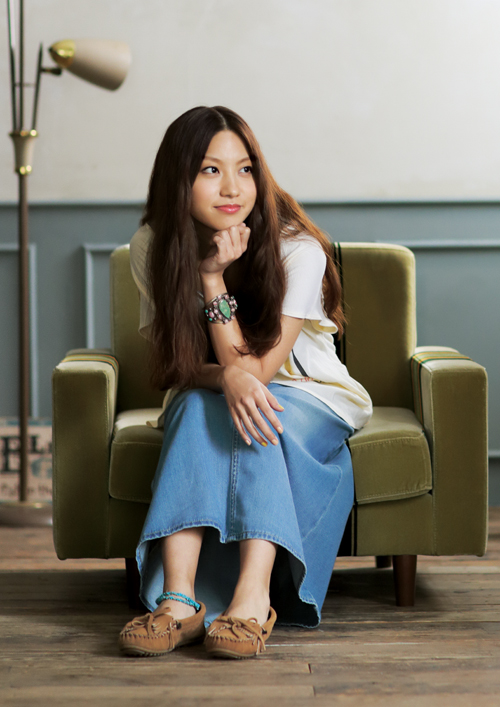 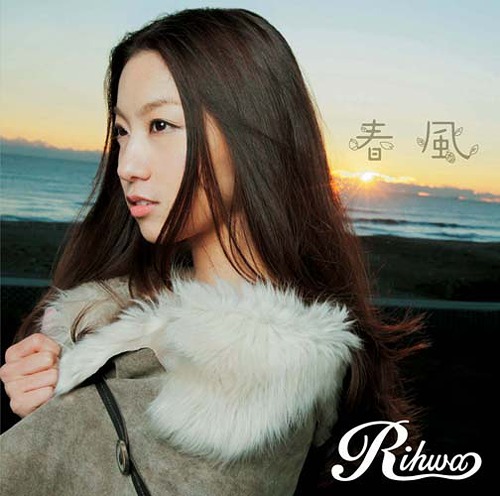