January 28, 2014 – On January 13th, FUDANJUKU held their Tour Finale at Zepp Tokyo as a conclusion to their 4-city-walking-tour (Sendai, Osaka, Nagoya, and Tokyo) titled “Fudanjuku Boisterous Dance, 4-City-Walking-Tour ~Seven Wind Samurais~.” The tour started off from Sendai RENSA, to Zepp NAMBA (Osaka) and Zepp NAGOYA (Nagoya), and held the final show as their first one-man live at Zepp Tokyo.

During the “Zatoichi-themed” opening, all members dressed up as handsome samurai for their entrance on the stage. Following by a large group of background dancers, the members burst into a powerful tap dance, which enticed the crowd into a frenzy of screams. “We are finally here! Zepp Tokyo! I’m so excited and will keep saying ‘Zepp Tokyo’ over and over again for the rest of the day!” shouted Uramasa as they began the show with “JINSEI WAHAHA!” and “RIKISHI-MAN” (FUDANJUKU’s song for the Japan Sumo Association).

In the middle of the live, Akazono stopped the show to shout, “FUDANJUKU today has a member who has to welcome his Coming-Of-Age!” and a classical Japanese melody suddenly began to fill the live house. Since January 13 was Coming-Of-Age Day (Seijin no Hi) in Japan, the group celebrated Ryoma Yukimura’s attainment of manhood with a special ceremony on stage. “Please welcome the Shinto Priest from the Ancient and Honorable Jinjya,” Kensui shouted, and the crowd burst into laughter when producer Hanawa appeared on stage dressed as a Shinto priest.

The “Shinto Priest” Hanawa exorcized the evil spirits for Yukimura who had already changed clothes into a Hakama, and poured him a cup of libation. When the liquid turned out to be real sake. “Isn’t it normally just supposed to be water?” Yukimura chuckled. He glanced at his producer and quickly finished the cup, announcing to the audience, “That was so delicious!”

During the second part of the show, FUDANJUKU performed their new songs “Chemen Tengoku” and “Dansou Revolution”, bringing their fans to the peak of excitement. “Everyone wave your towel! If you don’t have one, then take off your shirt!” Momotaro encouraged the audence as the background dancers returned to the stage. When the crowd shouted for an encore, the group returned to the stage to perform “Taiyou mitaina kimi ga suki” (the coupling track from “Chenmen Tengoku”) and led the crowd in a chorus of “Cocktail on the Beach.”

All-female Japanese idol group FUDANJUKU performs as young males who each have their own “otaku” obsession. With their high-energy live performances and engaging personalities, the group has won fans all over the world.

In 2012, FUDANJUKU toured Japan and released the album OTOKO. In 2013, The group released a new theme song “Jinsei Wahaha!” for the anime Ginga e Kickoff!, which entered the Oricon singles chart at #9. Later the same year, the group released the single “Dansou Revolution,” which served as the final vocal contribution from longtime member Ruhara Renji. Their new single “Chenmen Tengoku” was released in January 2014. 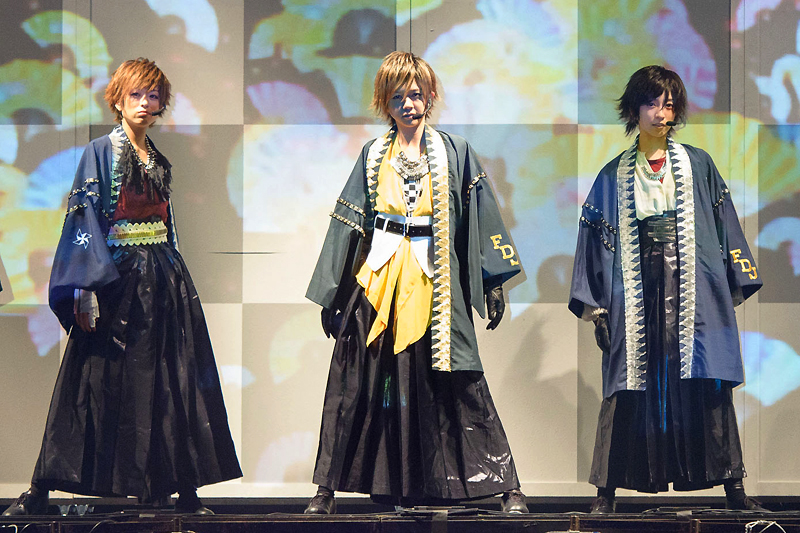 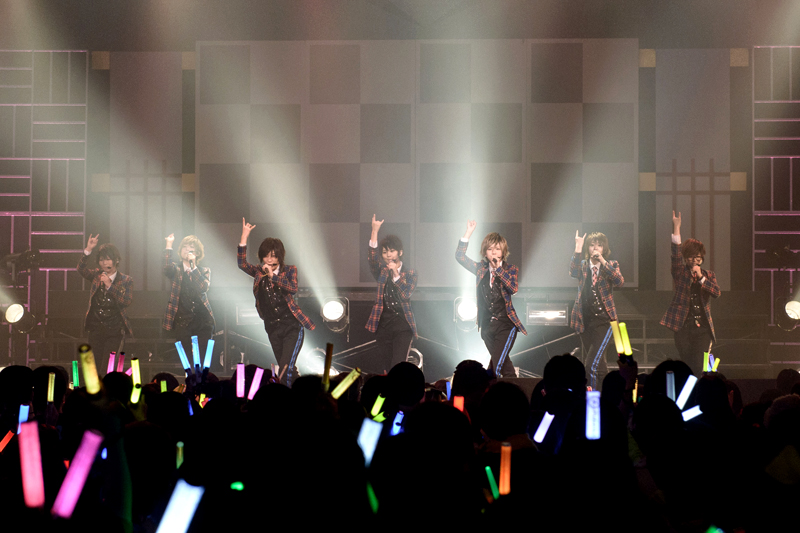 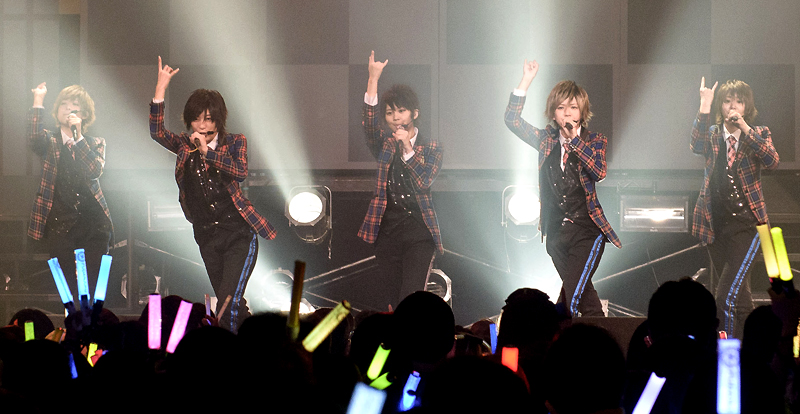 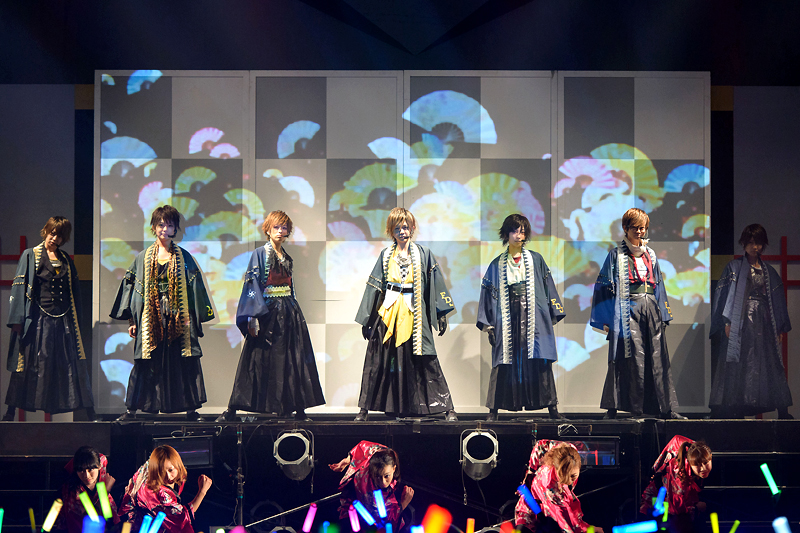 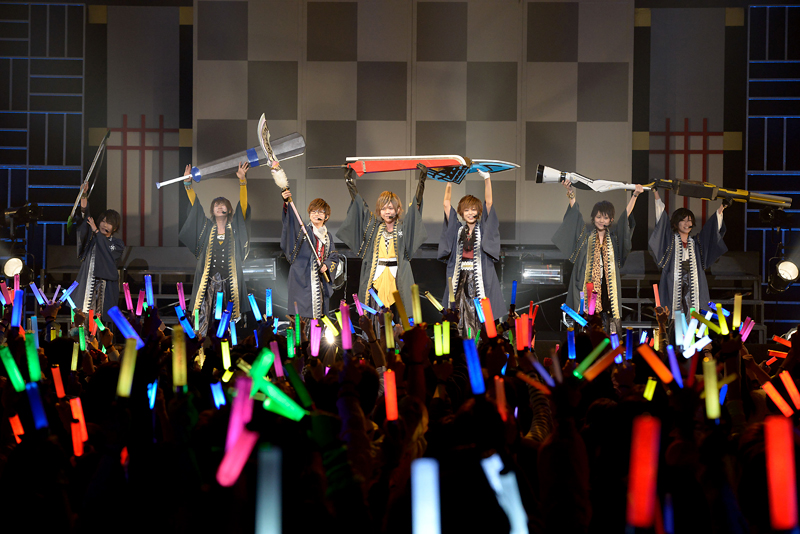 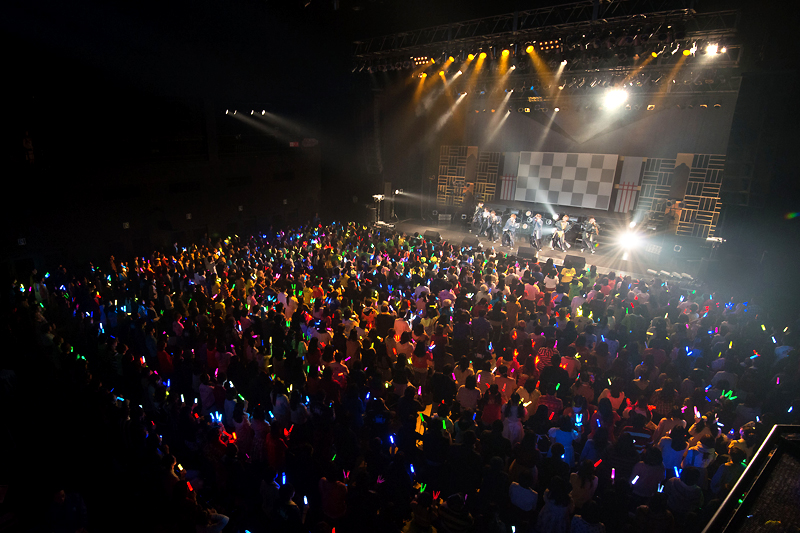 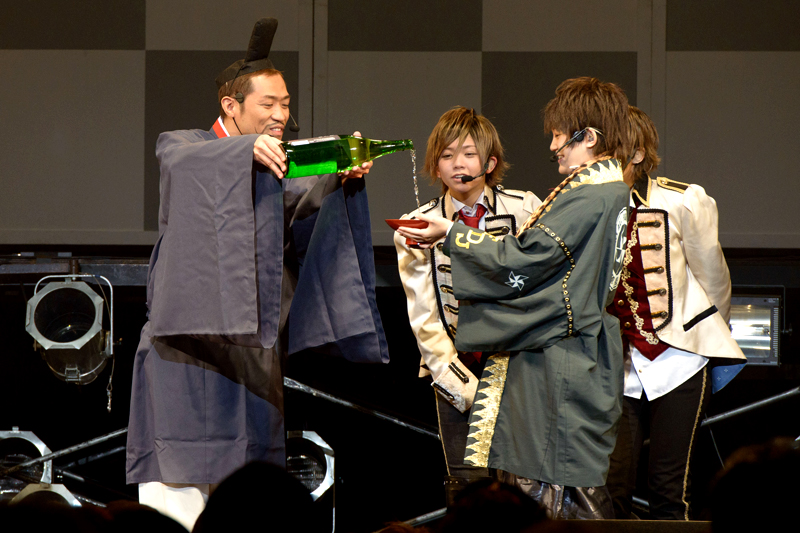 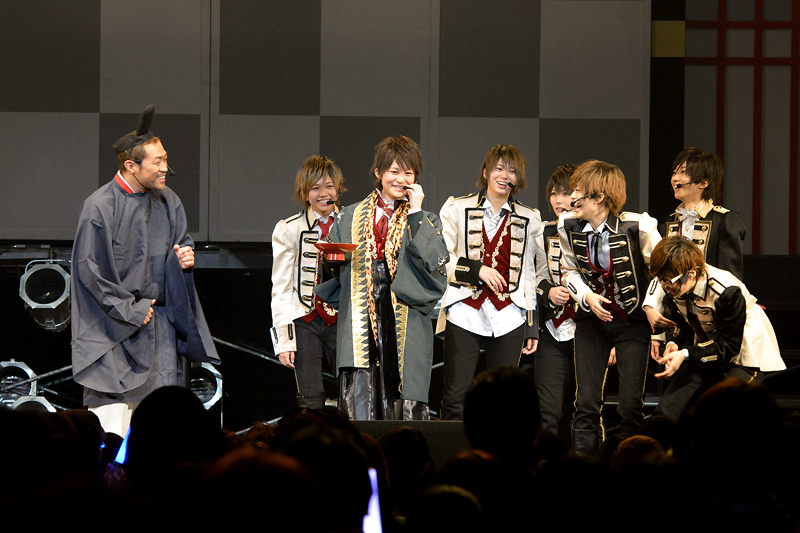 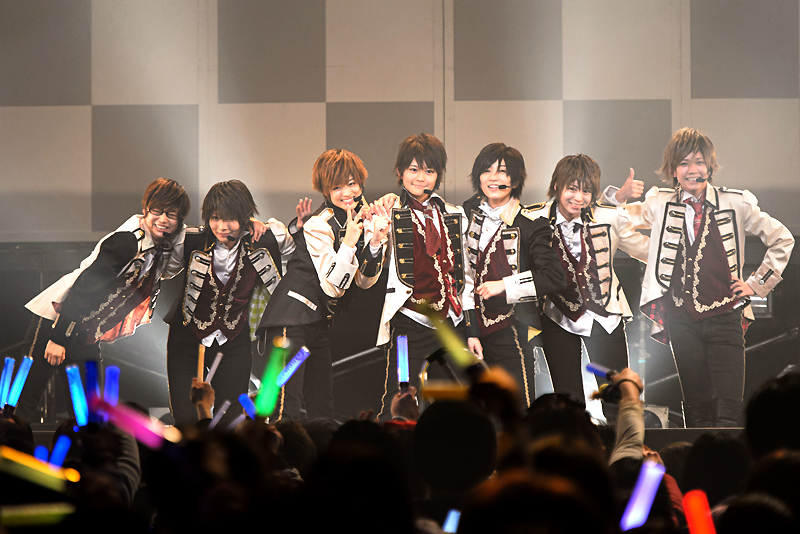