Popular in the Japanese metal scene for their hard rock sound and Maiko’s alternating melodic/death-voice vocals, DAZZLE VISION was formed in June 2003. 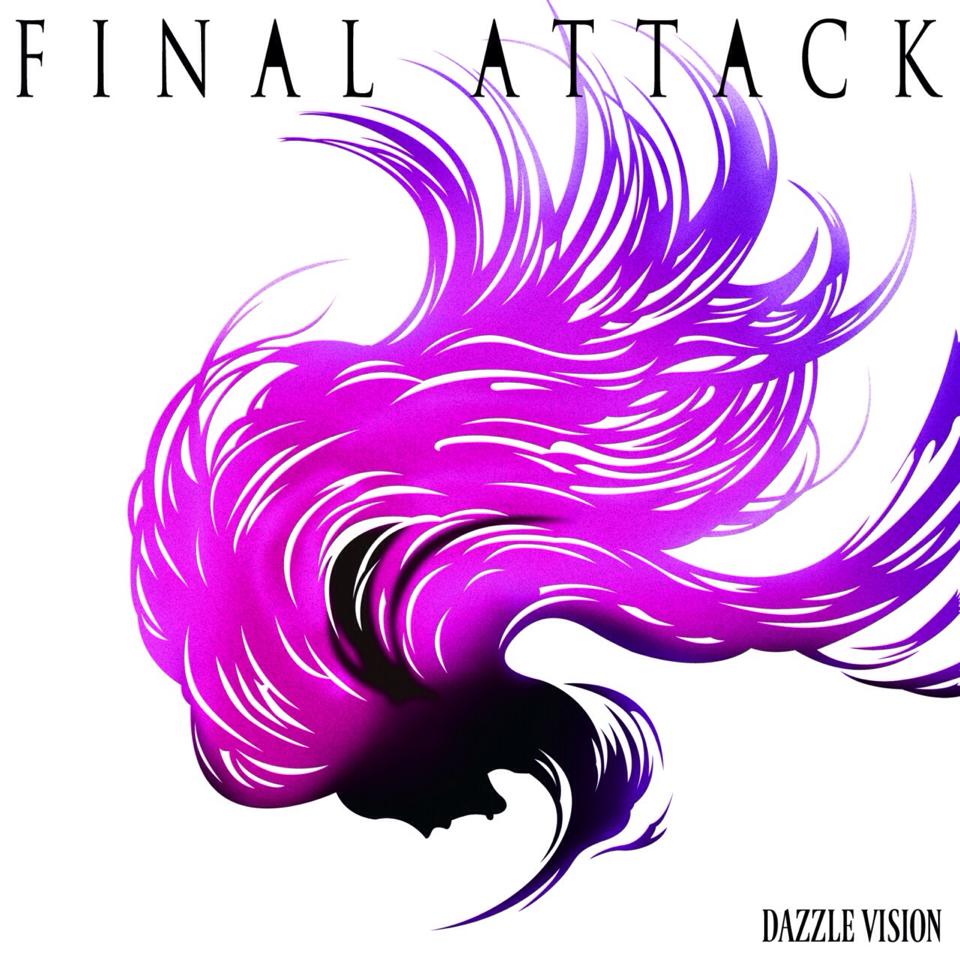 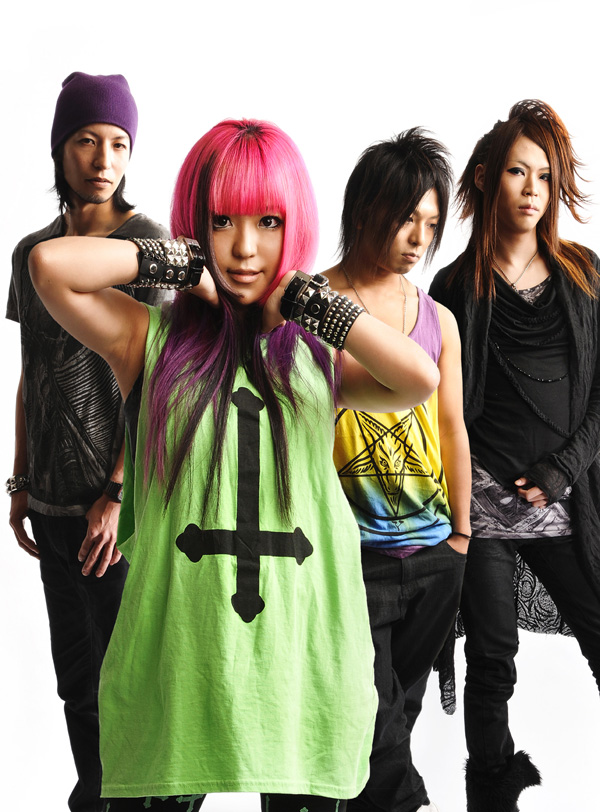