Kanako Ito appeared at Brazil’s “Sana 9″ anime festival in 2009, and has performed multiple times as part of Japan’s Animelo Summer Live event. She released her 2-Disc “Best” album titled Thank You! in 2011. In March 2012, she made her American performance debut at Anime Boston, followed by her first European performance in July 2012 at AnimagiC in Germany. 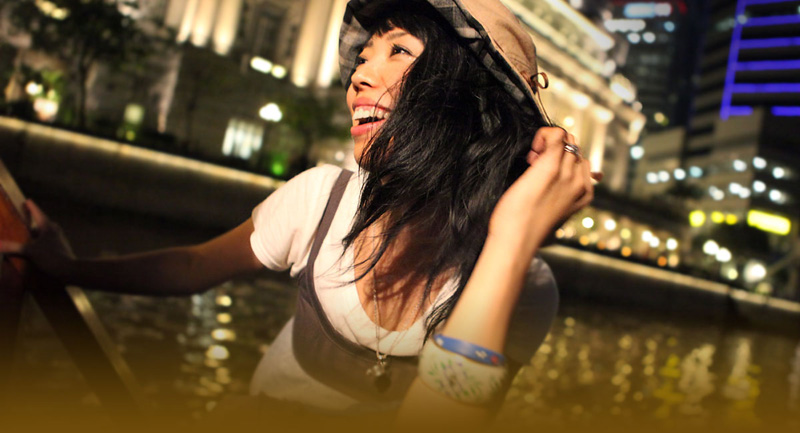