Fans from all over the world can log in to the streaming website and add their comments to the live stream during the show.

exist†trace just released their latest single “DIAMOND” in July 2013, following their live concert at A-Kon 2013 in Dallas, TX, in June 2013.

Along with multiple tours of Japan , exist†trace has performed twice in Europe, making appearances in Berlin, Helsinki, Moscow, Paris, London, and Barcelona. In 2009, the band performed at the 2-day V-ROCK FESTIVAL in Chiba, Japan.

In March 2012, exist†trace performed their first live-house tour of America, playing New York City, Boston, Philadelphia, Pittsburgh (Hard Rock Cafe), and a special 1000-person show at Japanese culture event Tekkoshocon. Their first full-length album entitled “VIRGIN” was released May 23, 2012, including the song “I feel you,” which was selected as the main theme for Nadeshiko Japan’s 2012 guidebook DVD.

In June 2013, exist†trace returned to America for the third time in three years to perform at A-Kon in Dallas, TX. Their latest single, “DIAMOND,” was released in July 2013. 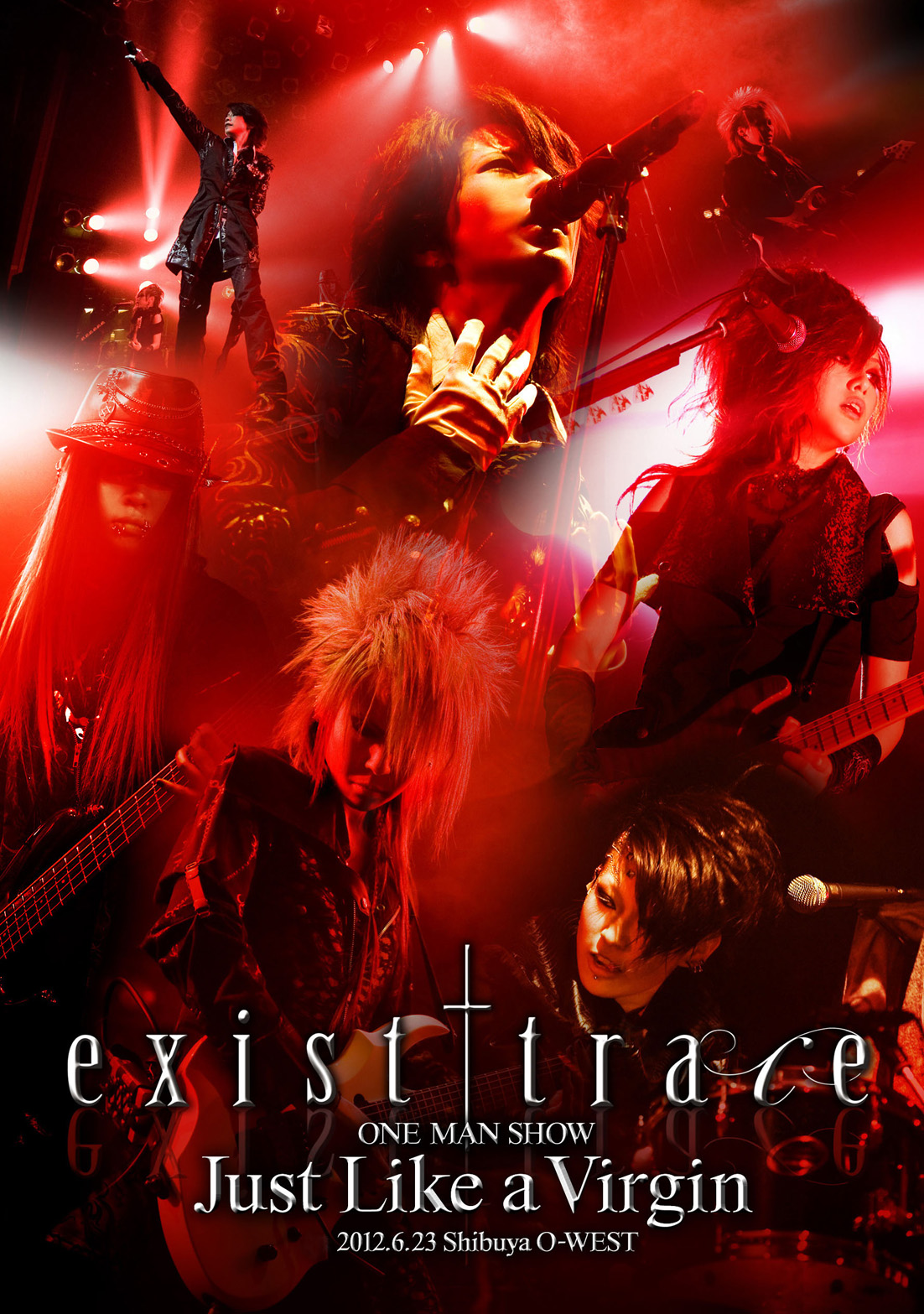