June 6, 2013 – Japanese all-girl rock band exist†trace performed songs from their new single “DIAMOND” during the live concert last weekend at A-Kon 2013 in Dallas, Texas. Fans at the anime convention at the Hilton Anatole hotel became the first in America to hear the new tracks which go on sale July 3 in Japan as a Tower Records exclusive.

exist†trace led off the 12-song set with the single’s title track, featuring the the band’s new dual-vocal structure of lead singer Jyou and guitarist/vocalist miko. In addition to the new songs, exist†trace performed longtime fan favorites “Judea,” “KNIFE,” and “liquid,” as well as the hits ‘TRUE” and “DAYBREAK” from their major-label debut CD VIRGIN. 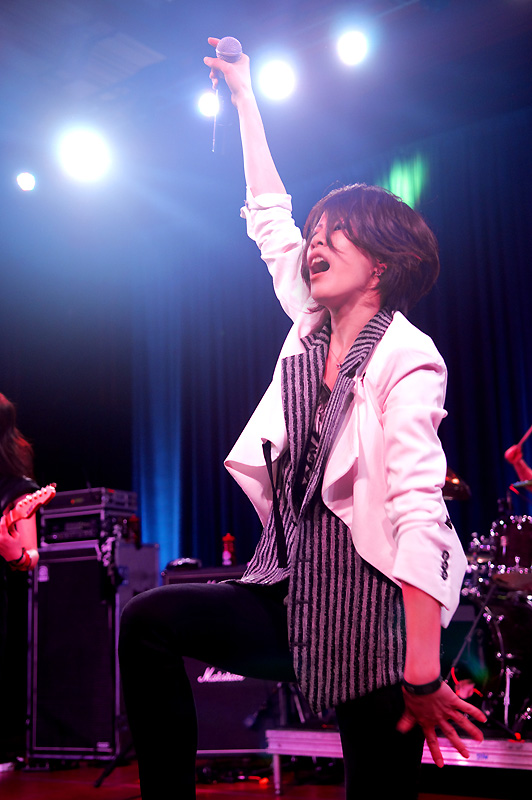 The visit to Dallas represented a homecoming for miko, who spent 2 years of her childhood in the Texas city. She delivered a heartfelt speech in English to the crowd of 1500 who’d assembled from all over the United States to see the live show. Having received invitations from 3 anime conventions in 3 years, the band has built a dedicated fan base in America, and the members spent over several hours during the weekend signing autographs and addressing a capacity crowd Q&A session during the May 31- June 2 event.

exist†trace appeared at A-Kon by arrangement with RESONANCE Media and Monster’s Inc.

exist†trace is one of Japan’s first all-female Visual Kei rock bands. Along with multiple tours of Japan, exist†trace has performed twice in Europe, making appearances in Berlin, Helsinki, Moscow, Paris, London, and Barcelona. In 2009, the band performed at the 2-day V-ROCK FESTIVAL in Chiba, Japan.

In June, 2012, over 27,000 viewers from around the world tuned in to Nico Nico Douga to watch exist†trace’s live-show event “Just Like a Virgin” from Tokyo’s renowned live house Shibuya O-WEST.

A-Kon® is the oldest continually running, anime-based convention in North America. Celebrating its 24th year in 2013, A-Kon® hosts anime fans and guests, and offers other items of interest ranging from gaming to independent film, all in the quest to provide the best experience for the fans and bring the most engaging and educational entertainment to the anime community. 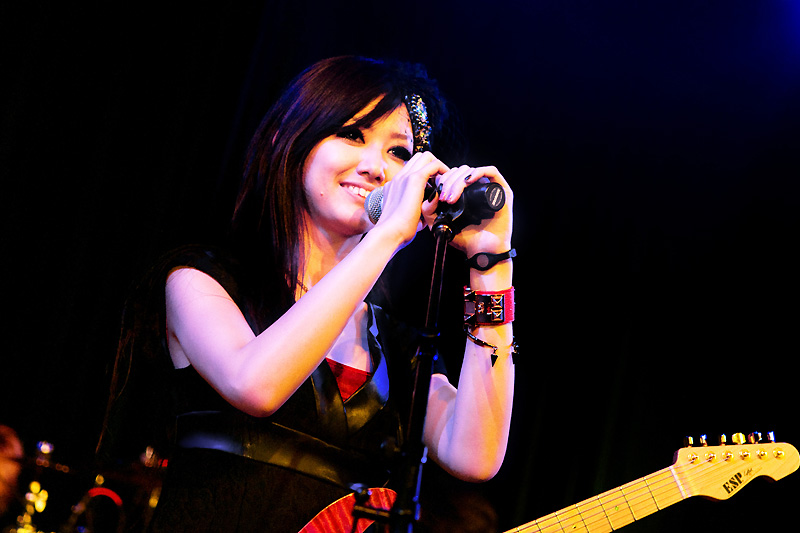 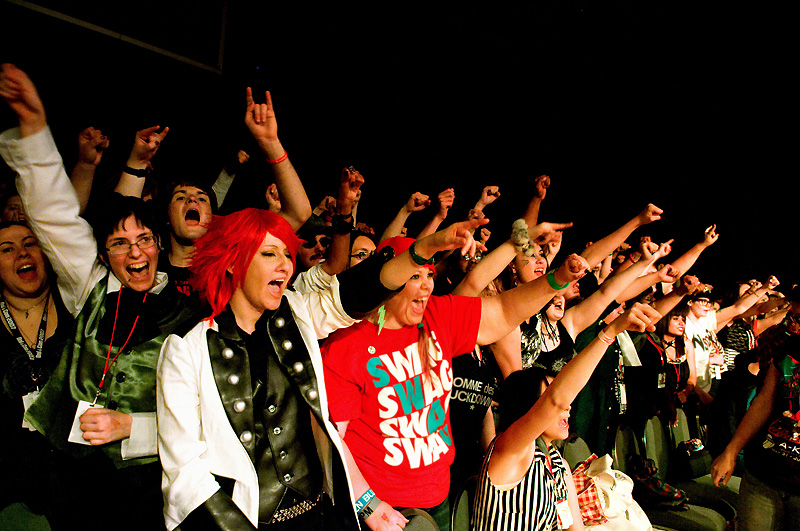 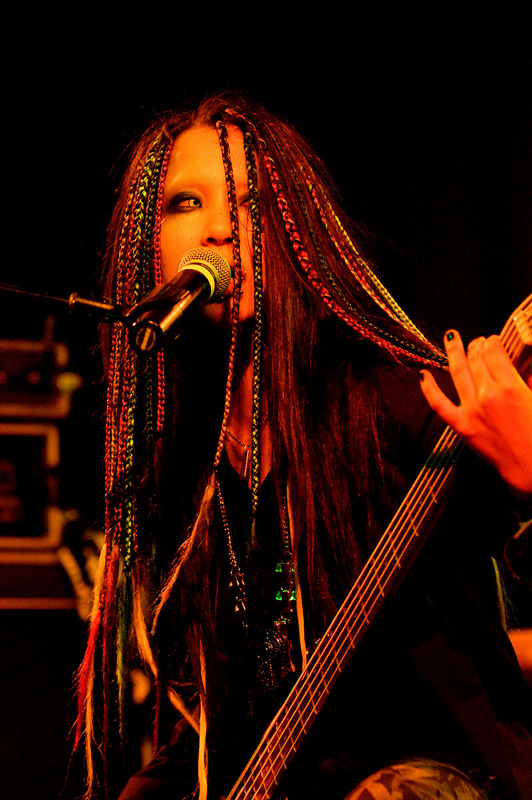 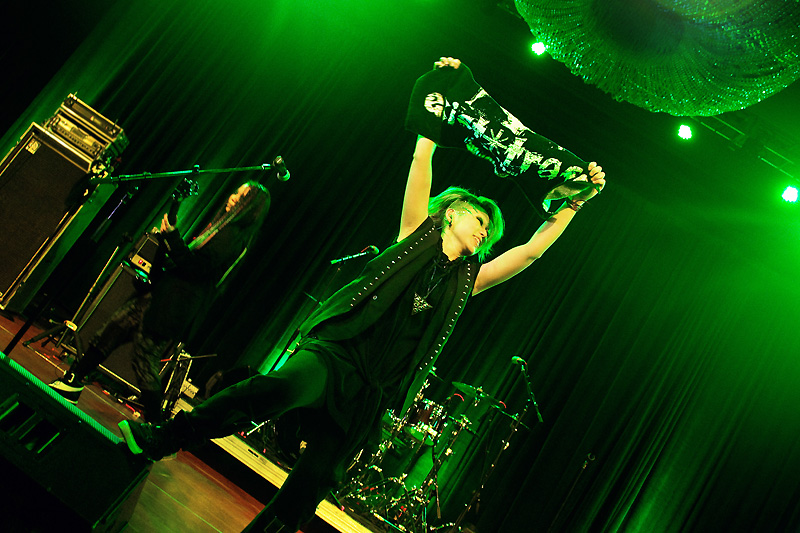 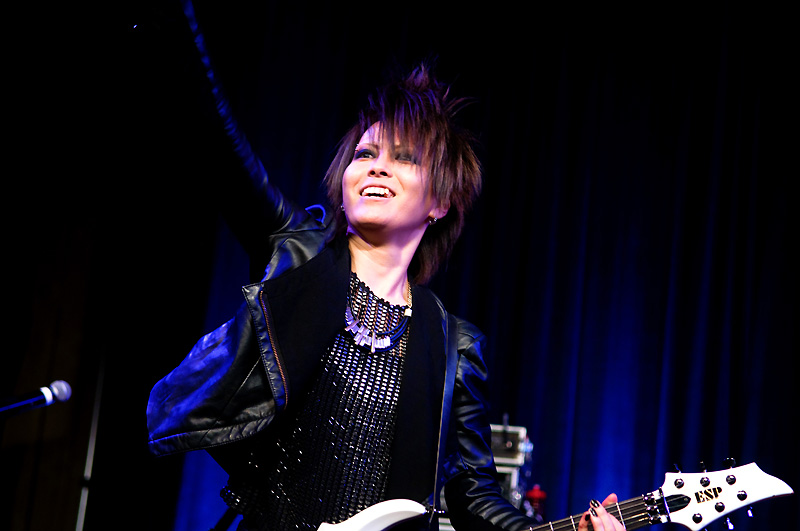 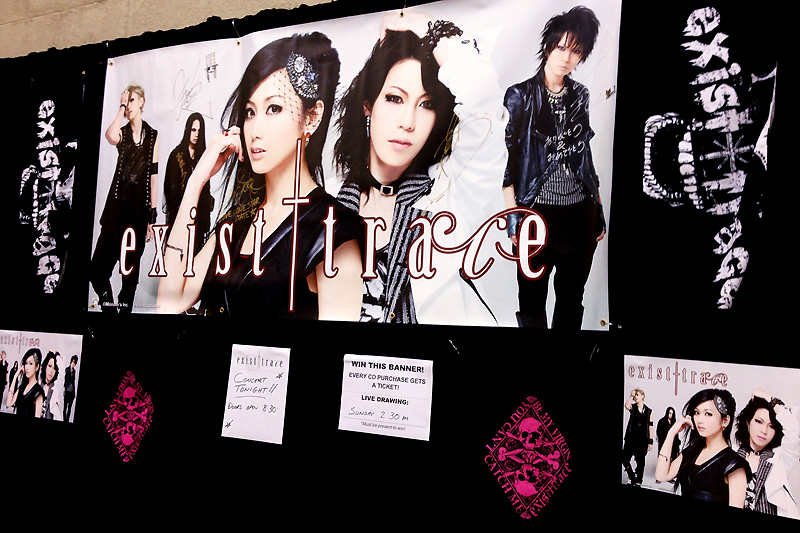 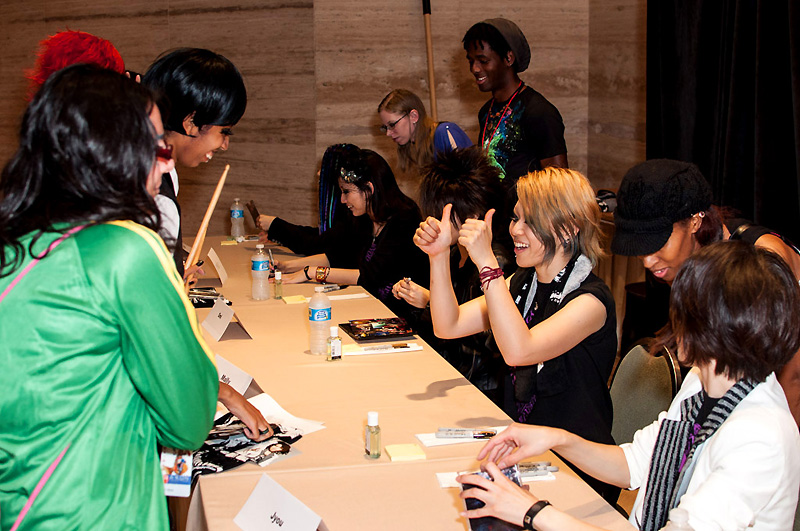 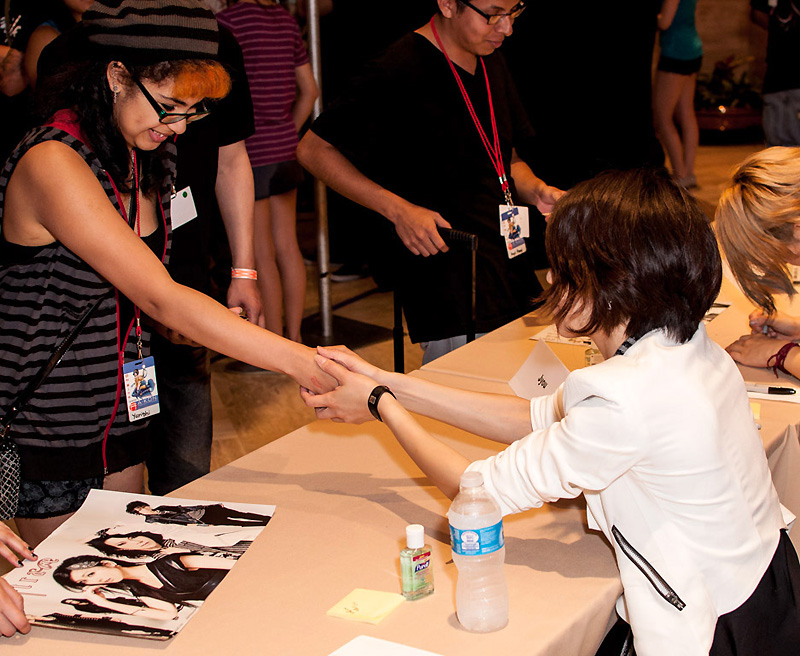 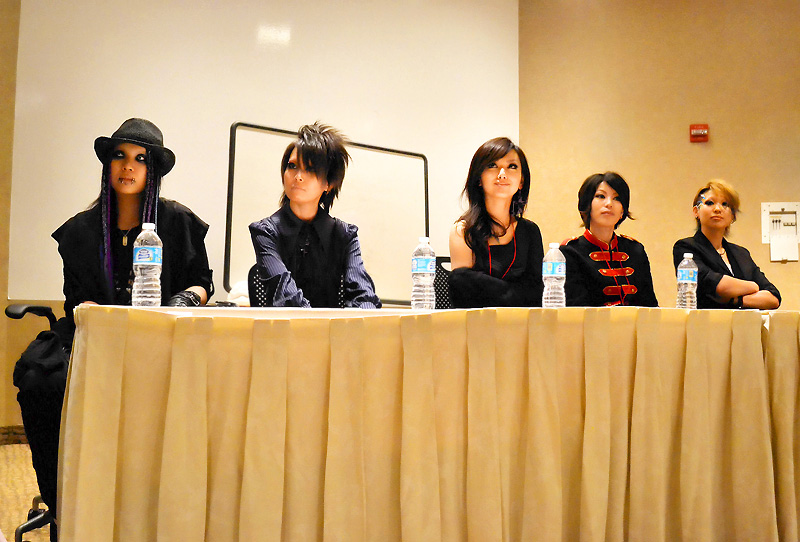 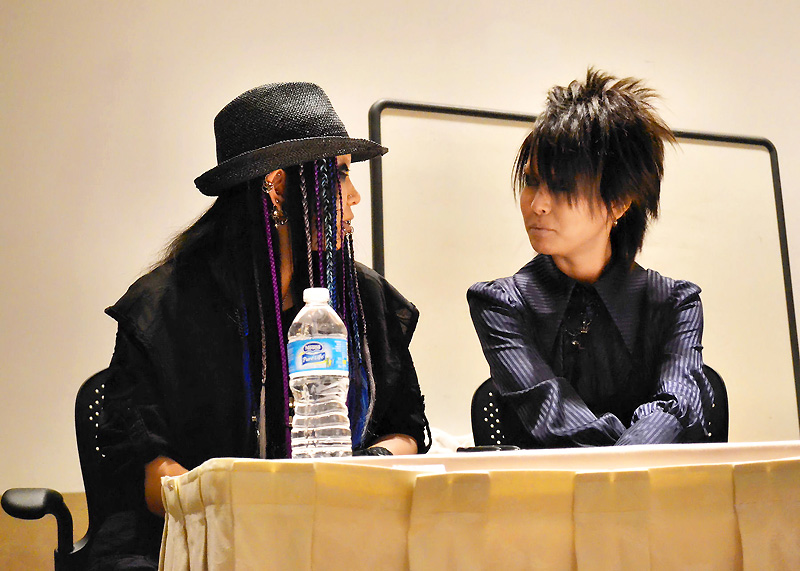