The concert was headlined by screamo band DAZZLE VISION, whose lead singer Maiko challenged the audience with “Show me what you got!” before launching into her trademark death-voice howls. It was DAZZLE VISION’s second live concert in America, following an appearance at Sakura-Con in 2010. The band embraced the anime lovers at the event by cosplaying as characters from One Piece and taking a surprise stroll of the convention center before the live show began. Bassist Takuro made the connection even more personal by diving into the large crowd and crowd-surfing with the aid of Tekkoshocon attendees.

Japanese punk metal band CANTOY opened the show with their hit “Samurai Girl,” and lead singer miri-pow pounded back a can of Pittsburgh’s Iron City beer during their non-stop, high-energy performance. Tekkoshocon marked CANTOY’s first performance in America, and guitarist Catherine led the young crowd to create a swirling mosh pit during the set.

DAZZLE VISION and CANTOY were both called back for encores during the concert, and spent an hour after the show meeting fans and signing autographs. The bands performed a second concert the following day at Pittsburgh’s Hard Rock Cafe for a packed house of 150 Tekkoshocon volunteers and special badge holders. 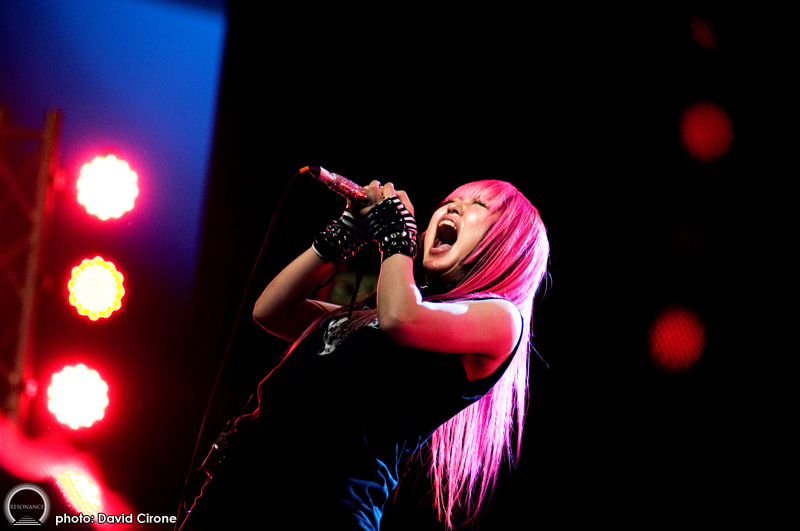 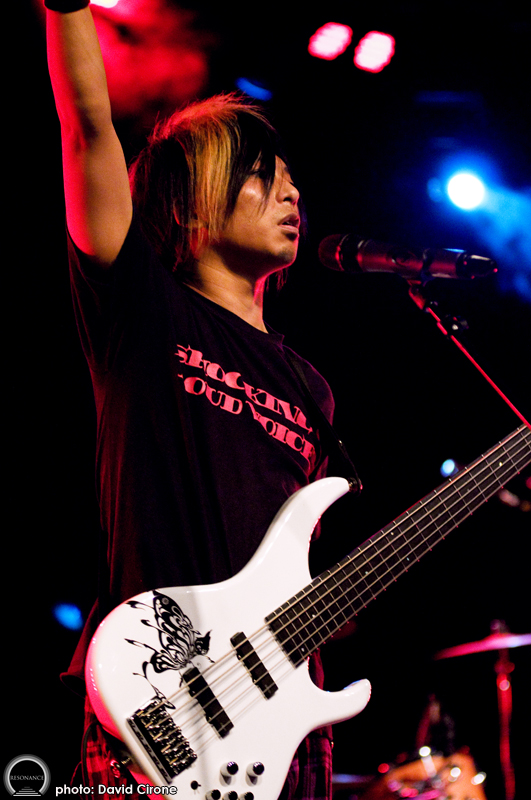 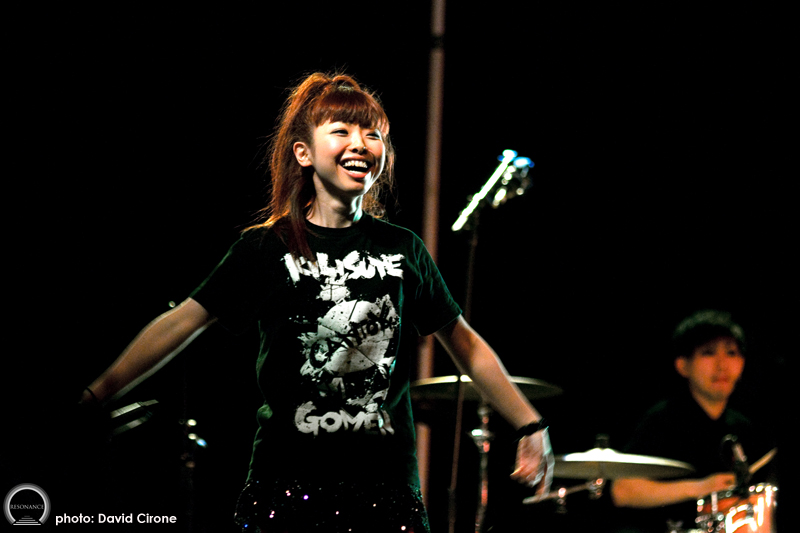 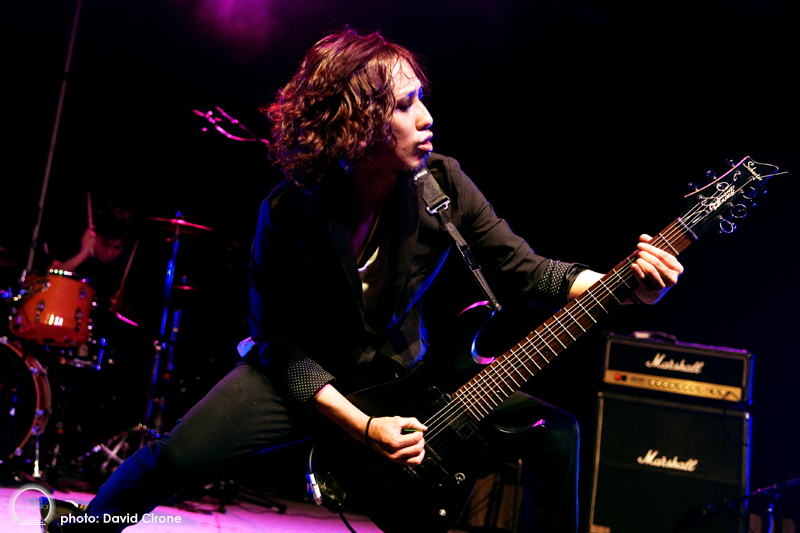 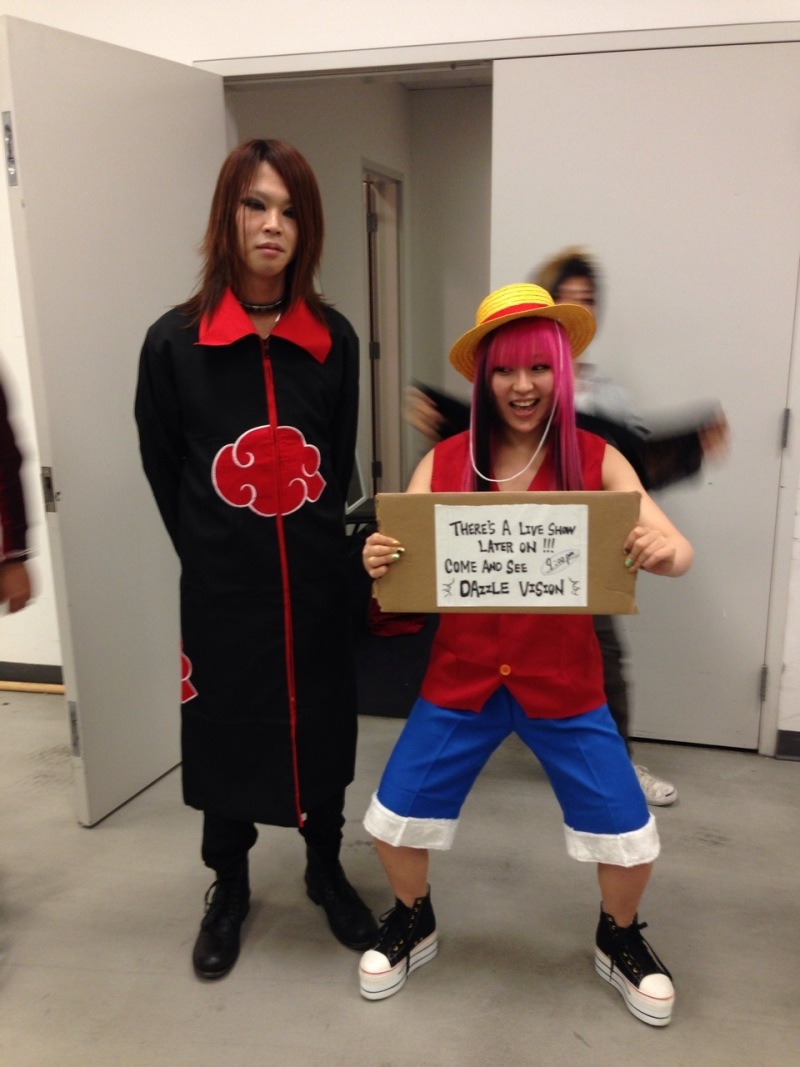 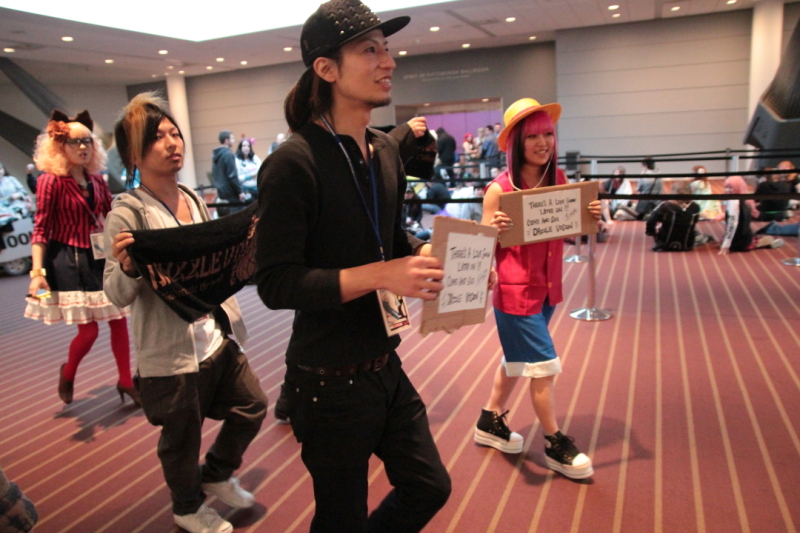 CANTOY appeared at Tekkoshocon by arrangement with RESONANCE Media and Splatter Records.