Nabana was invited to perform backing vocals and guitar on the new track “Turn up the Heat!” for the veteran British punk band’s new album, set for release in early 2013. 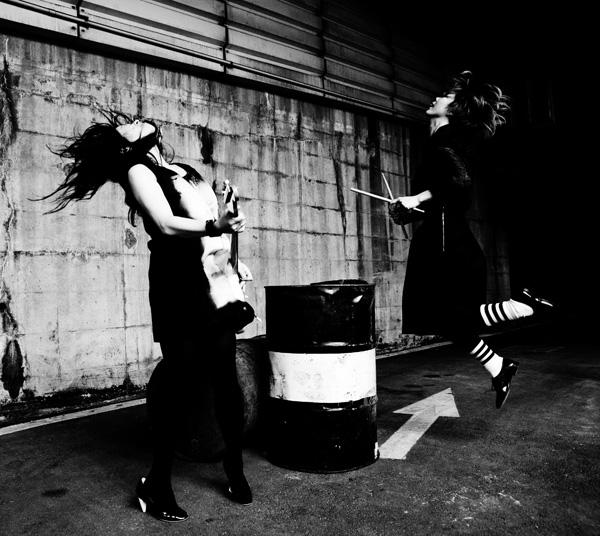 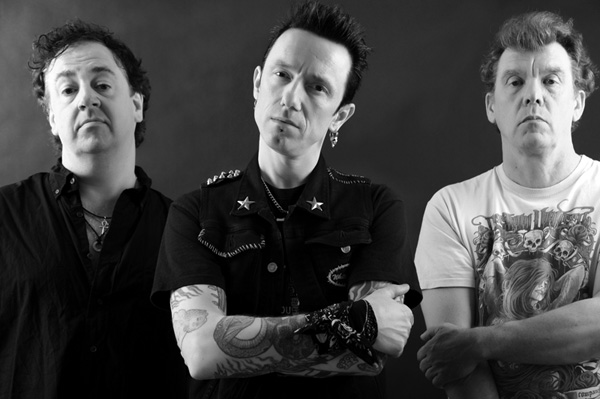 ABOUT CLEOPATRA RECORDS
Founded in 1992 by Brian Perera, it specializes in gothic rock, hard rock, heavy metal and reissues of out-of-print music. It is known for its compilations, usually collections of cover songs performed by bands signed to the label.

In the mid-1990s, Cleopatra released tribute albums of goth, techno, industrial bands covering artists such as The Cure, Siouxsie and the Banshees, The Sisters of Mercy, and New Order. Other goth and industrial acts were compiled to cover songs by AC/DC, Pink Floyd, The Smashing Pumpkins, Guns N’ Roses, Dead Can Dance, and Skinny Puppy.