Japanese fan magazine Gekkayo has posted a download of Maiko’s voice compatible with the UTAU software. Competing Vocaloid software (from Crypton Future Media) was made famous by characters like Hatsune Miku, Kagamine Rin and Len, and Megurine Luka. In 2009, J-Rock singer Gackt lent his voice talents to become a character for the software Gackpoid.

Popular in the Japanese indies scene for their hard rock sound and Maiko’s alternating melodic/death-voice vocals, Dazzle Vision was formed in June 2003.

Dazzle Vision released their first album “Origin of Dazzle” in November of 2006. Their second album “Camellia Japonica” was released in April 2007, followed by an 11-city tour of Japan. After selling out of the first presses of “Origin of Dazzle” and “Camellia Japonica,” their 3rd album “Crystal Children” hit #1 on HMV’s pre-sale chart and #2 on Tower Records pre-sale chart prior to its official release in November 2008. 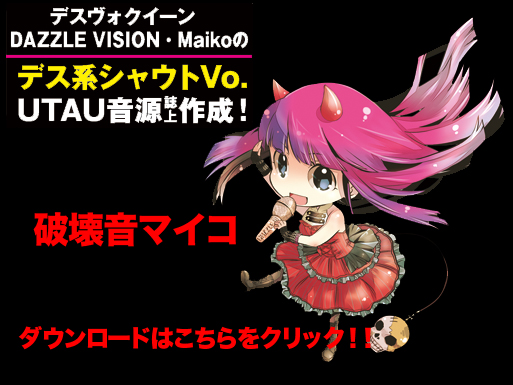 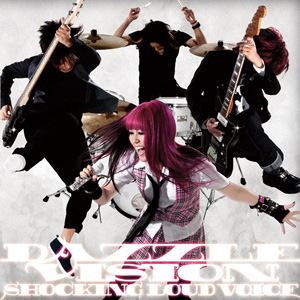 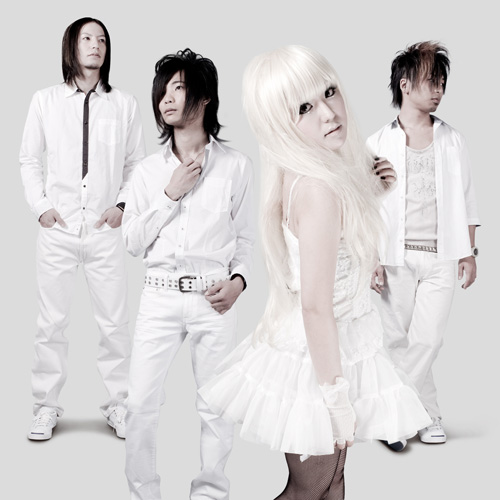