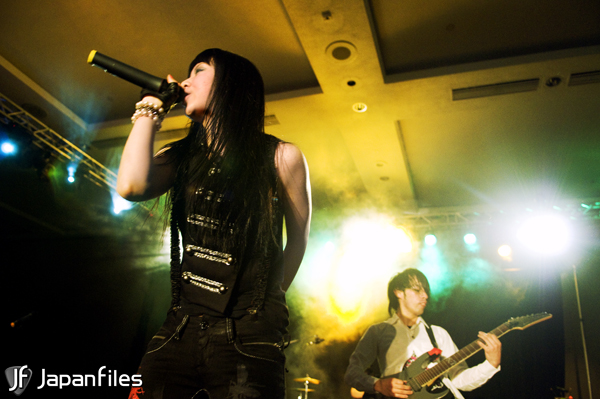 PRESS RELEASE:
Osaka-based hard-rock band RAMPANT performed a record-setting concert at Tekkoshocon IX on April 2, 2011, making their American live debut in front of over 900 fans at the Wyndham Grand Hotel in Pittsburgh, PA.

Led by vocalist Hiroko, RAMPANT performed songs from their two latest albums, “Blossom” and “Choice of Life,” plus their still-unrecorded live-show staple “New Born.” The band had not planned for an encore, but was brought back on stage by the excited crowd to perform a reprise of their latest single “NAKED.”

RAMPANT signed autographs for a solid hour after the show, giving handshakes and hugs to Tekkoshocon attendees. Fans also contributed $300 at the RAMPANT table for Japan Relief efforts. 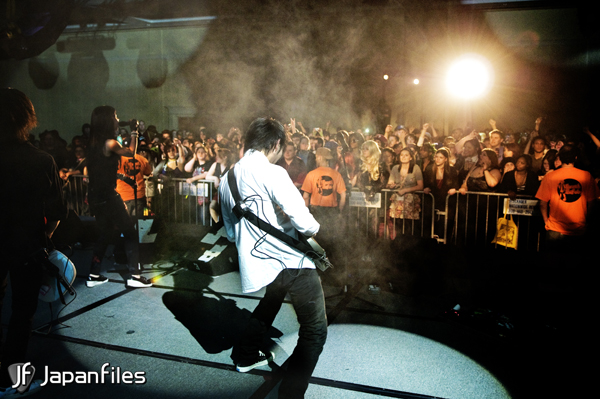 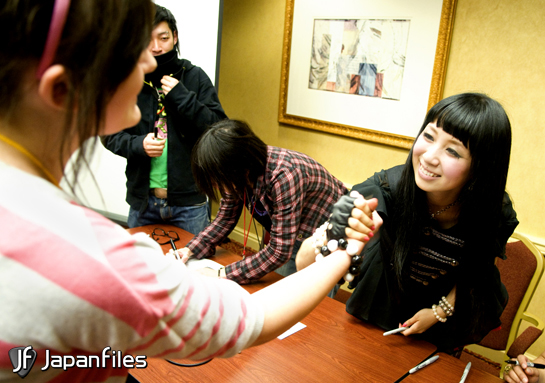 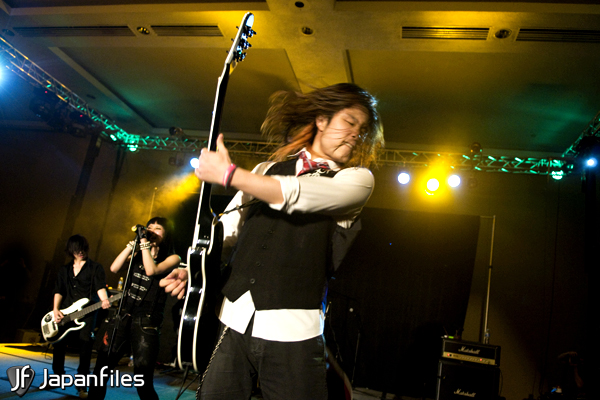 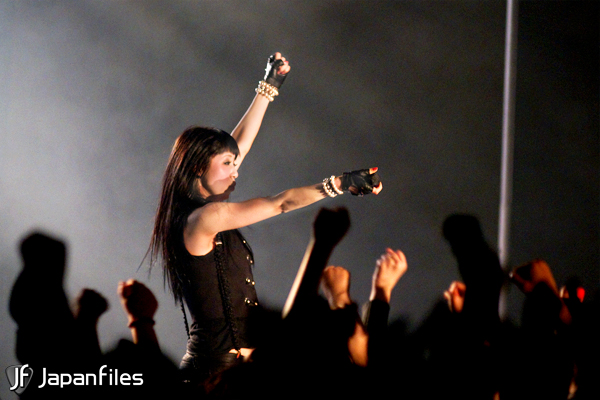 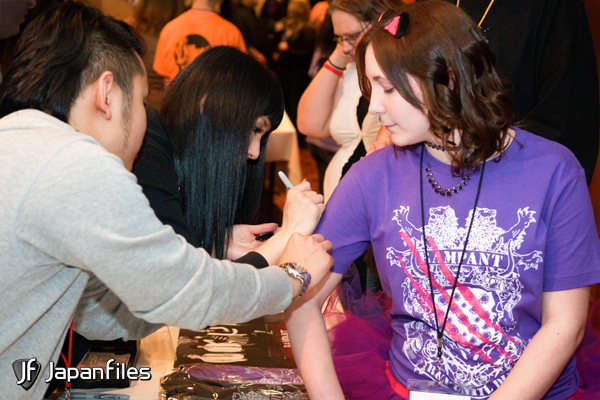