Berryz Kobo’s first USA CD release is available for pre-order now at HelloStoreUSA and JapanFiles online stores for fans in North America, and will also be available for international fans at RightStuf.com and Amazon.com.

Sakura-Con information and pre-registration at:

(courtesy of Up Front Agency)

Berryz Kobo had their debut single, “Anata nashi dewa ikite ikenai” on Girls Day (March 3) in 2004, and have been consistently impressing fans ever since. There are many highlights to their 6+ year history, including their 2005 Oricon top 10 hit “Special Generation”. In 2007, Berryz Kobo gave sold out performances in the Saitama Super Arena (20,000 seats), becoming the youngest band to perform in this arena with an average age below 14 years. One year later, they won the Best Newcomer Award at the Asia song Festival in South Korea and then the Nihon Yuusen Taishou Award for their cover song of “Dschinghis Khan”.
In March 2010, Berryz Kobo was the first all-girl Japanese group to perform in Bangkok Thailand. Their latest single “Shining Power”, released on November 10, 2010 is an ending theme for the anime “Inazuma Eleven”.

Berryz Kobo will release their first USA CD and perform for the first time in the USA at Sakura-con in April 2011! 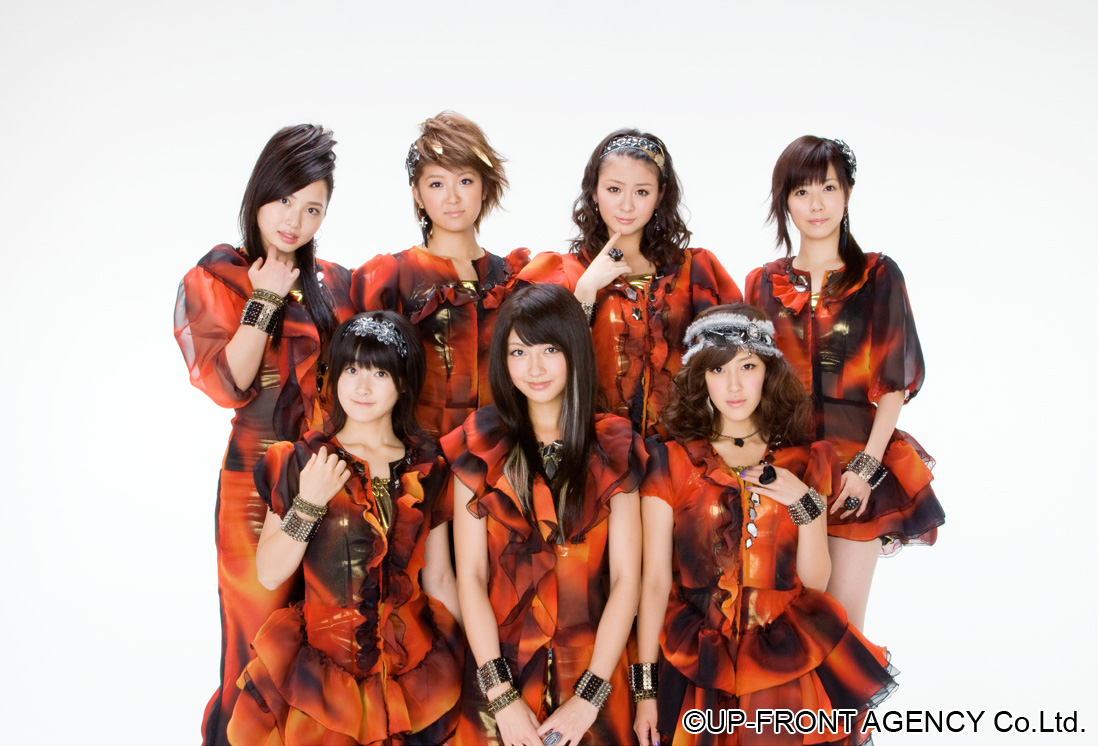