Formed by ex-ketchup mania members DAI and WANI, the four-member band is the flagship of DAI’s new independent label Splatter Records, which is now handling the releases of two other up-and-coming punk/rock artists CANTOY and Motor Mustang.

As members of ketchup mania, DAI and WANI toured the USA as part of the Japan Nite tour, and appeared at SXSW, A-Kon, and Sakura-Con. 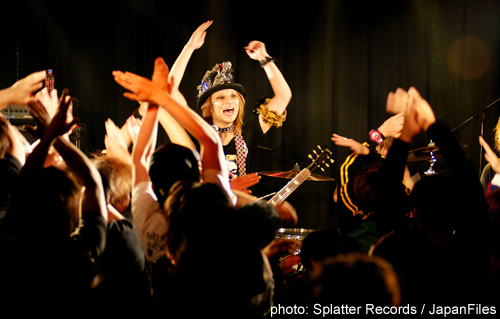 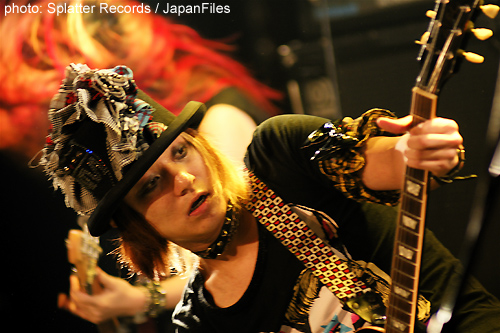 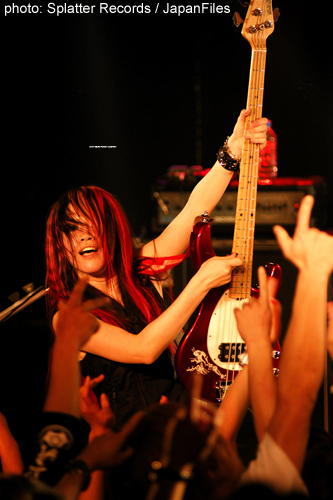 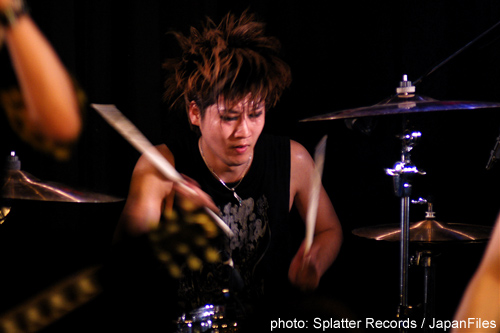 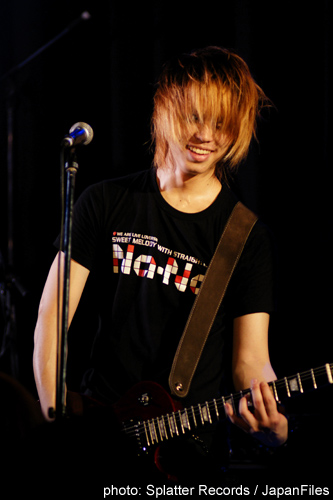