The USA CD release will include the complete 28-page Japanese booklet with photos and lyrics. Pre-orders are available at the JapanFiles CD store.

“Kongo Kyuubi” will also be available to fans worldwide from Hot Topic, Amazon.com, and RightStuf.com. 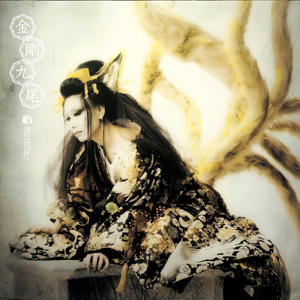 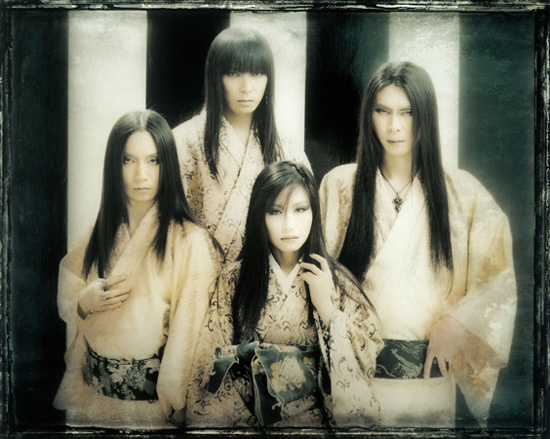 With over 10 years of history in the Japanese rock music scene, Onmyo-za’s releases have consistently placed in Oricon’s Top 20. Their 2001 Osaka live show announcing their major-label debut sold out instantly at pre-sale, and the band’s strong Japanese fan base has supported them with sold out shows across Japan, including completely sold-out Japanese tours in 2007 and 2008.

Other Onmyo-za television / game credits include: