The USA CD release will include the complete Japanese booklet with lyrics. Pre-orders begin today at the JapanFiles store for fans worldwide.

“Swamp man” will also be available at retailers including Amazon.com, RightStuf.com, and Hot Topic stores. 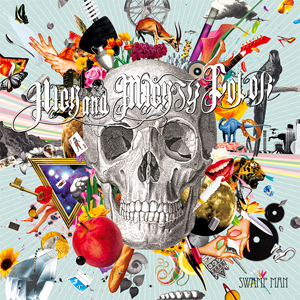 ABOUT HIGH AND MIGHTY COLOR