January 12, 2010 – JapanFiles will release Morning Musume’s new album “10 My Me” (Juu My Me) in April, 2010, less than 1 month after its Japanese release. The USA release will include the complete Japanese-language booklet and the same photo card that is included in the Japanese first press edition.

Pre-orders begin today at the JapanFiles store for fans in the United States, Canada, and Mexico. 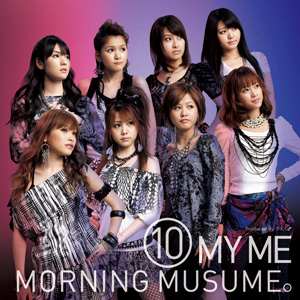